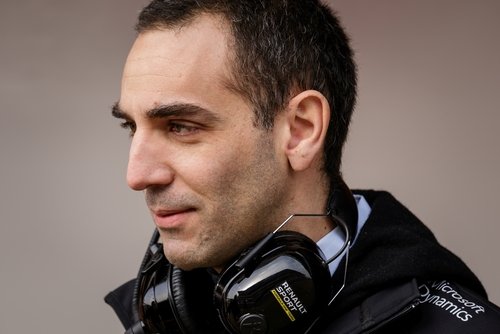 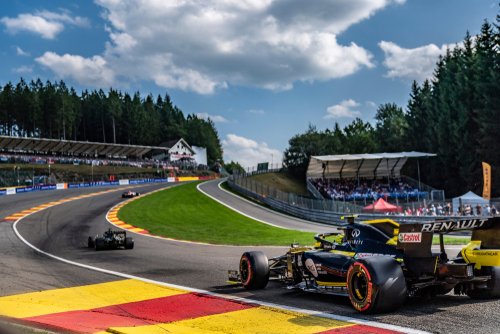 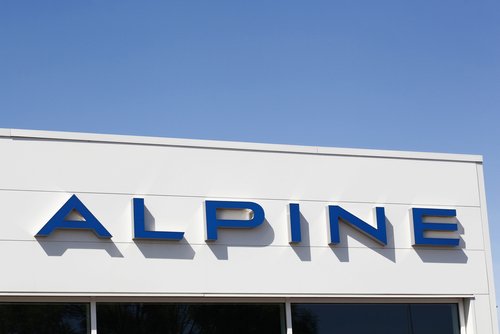 Fernando Alonso returning, the Aston Martin name on the grid, racing in Saudi Arabia... There are a lot of changes to wrap your head around for Formula One in 2021. One difference that is easy to overlook with everything else going on is Cyril Abiteboul's departure from the paddock. The Renault team brand is changing to Alpine this year with the apparent goal of getting a clean break from their past. With half a decade in F1's doldrums, it's easy to see why.

Abiteboul leaving Groupe Renault was unexpected news to start the year. Yes, we had anticipated some changes at the French outfit. Last year Luca de Meo took over as the CEO of the group and elected to use the company's Alpine brand for its future F1 activities. With that name change announcement also came news of Abiteboul's appointment to be the Alpine CEO. As in the boss of the Alpine brand, not necessarily the Formula One team. Had Cyril only made appearances at a handful of races this year with someone else running the F1 team, no one would've batted an eyelid. A complete parting of ways, though? Ouch.

Generally, I'm of the opinion that hiring and firing key personnel isn't the approach to take for success. Committing to a plan of action and staying the course can work wonders. Since Toto Wolff joined Mercedes in 2013, for example, the Silver Arrows and Wolff have bagged fourteen world championships in seven years. The Red Bull team has never dropped out of the top four since 2009, with Christian Horner and Adrian Newey at the helm. In comparison, Ferrari played musical chairs with Stefano Domenicali, Marco Mattiacci, Maurizio Arrivabene, and Mattia Binotto over the last decade. Their return? Zero titles.

Having Abiteboul's head roll from the guillotine at Alpine threatens any foundations that may exist at Enstone. They've gone from attracting lackluster drivers such as Kevin Magnussen and Jolyon Palmer to marquee signings like Daniel Ricciardo and Fernando Alonso. A regular race winner and a world champion. Ricciardo helped the yellow color appear on the podium last year, and who knows where Fernando Alonso could take them. Don't forget that Cyril Abiteboul brought both men to the Renault family.

Though it's easy to point out how little success the team has enjoyed since returning as a works team in 2016, their trajectory has been going upwards. From the meager eight points in that first year to 181 last year, the Renault F1 team has undeniably made progress.

But it's not exactly the progress that was anticipated. The ambitions were to be a title contender last season and to be scoring podiums back in 2018. Abiteboul did not deliver either. The three trophies that the team won last in 2020 may look like beacons of progress when taken at face value. Yet the shine is significantly dimmed when you consider that the embarrassingly slow Ferrari SF1000 and Renault's customer team McLaren also reached the top three in 2020. Not to mention AlphaTauri and Racing Point, both with inferior resources, each took a victory in the season. Abiteboul's silverware flatters him.

So, in this instance, I'm reluctantly supportive of Renault's drastic transformation. There is no winning formula like Wolff and Mercedes or Horner and Red Bull to show that consistency would propel them up the standings. Cyril Abiteboul's slow and steady approach may suit a team like Sauber/Alfa Romeo, who are happy iterating year on year rather than dreaming of world domination. And Abiteboul's recent sighting in Hinwil, Sauber's long-term Swiss base, suggests he may yet have a role to play in the sport. Perhaps, he will be a better match for a smaller team. 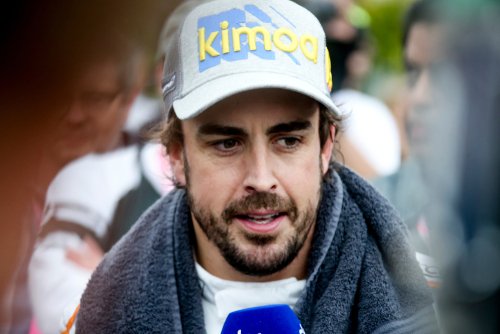 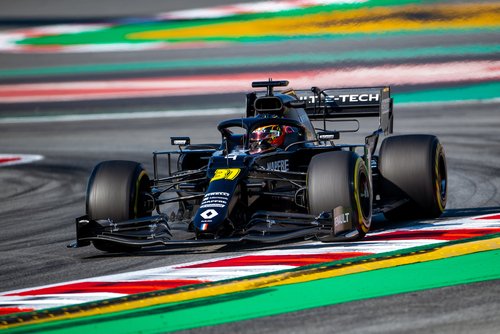 But what now for Alpine? There is no heir apparent to run the F1 outfit, and there haven't been any whispers of high-profile F1 personnel learning French. Laurent Rossi officially takes over Abiteboul's non-starting role of Alpine CEO. Rossi comes from a decade of experience at Google and Boston Consulting Group, following an early engineering role at Renault that started back in 2000. Not exactly a resume full of F1 knowledge. The team has also signed Davide Brivio, who is well accomplished in MotoGP. Whether triumphs in the two-wheeled world will transfer to four remains to be seen.

Even with the vast experience that Fernando Alonso will bring in 2021, this season will be a tough slog of learning for all at Alpine. They will have no customer teams to help develop their engine with McLaren jumping to Mercedes, a management team that will be learning the F1 ropes, and to top it off, an odd driver pairing of a potential-wasting Esteban Ocon and the outspoken Fernando Alonso. As headline-grabbing as the latter may be, drivers coming back after years away haven't fared well this century. We have Michael Schumacher, Kimi Raikkonen, and Robert Kubica as proof. The Abiteboul and Renault pairing won't live long in the memory, but there's no saying whatever comes next will do much better.