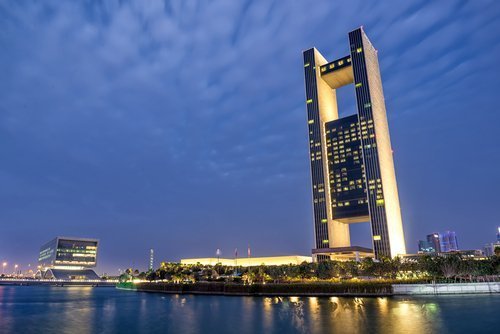 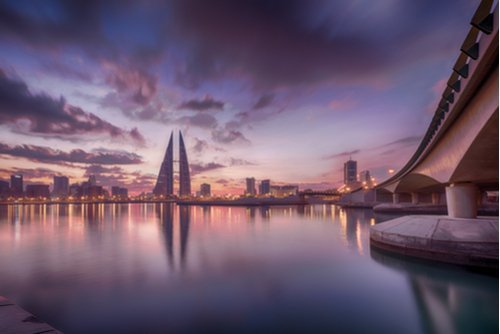 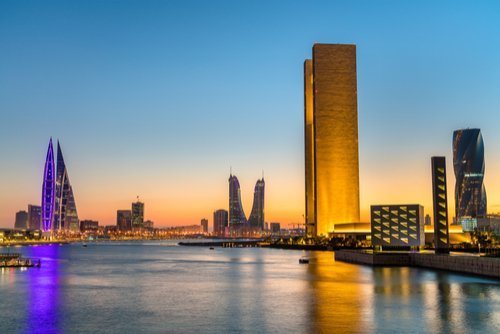 Bahrain is an island nation located in the Persian Gulf. Situated off the northwest coastline of Qatar and the eastern seaboard of the much larger Saudi Arabia, Bahrain is home to around 1.43 million people. Although it is relatively small, (just 295.5 square miles making it the third smallest nation in the world) Bahrain is a rising tourist destination.

The country’s capital, Manama, is a gorgeous, modern Arabic city similar to Abu Dhabi and Dubai. Skyscrapers and high-rise buildings dominate Bahrain’s skyline. The city is home to a number of historical sites and museums that share the culture of the nation with visitors. Perhaps the most well-known event travelers will be familiar with prior to visiting Bahrain is the grand prix. Held in April of each year since 2004, the Bahrain GP attracts tourists to the country every year to see the event.

The Pure Mclaren experience has had Bahrain on its calendar for some time now. The series holds events at some of the most exclusive racetracks in the world, and petrol heads will have the chance to participate in the event at the Bahrain International Circuit. Drivers can get behind the wheel of McLaren’s road cars or race cars in a safe, friendly environment. The three-day event features an owner track day, performance academy, and the popular half-day Pure Mclaren experience where enthusiasts can take the wheel of a McLaren car from the Sports or Super Series.

The Manama Souk is a great place to soak up local Bahraini culture and to buy some great souvenirs. The souk is a traditional Arabic marketplace with small lanes and stalls filled with locally produced items and foodstuff. It is easy to get lost in the Manama Souk amongst all its twists and turns. The souk also has plenty of great dining options and juice bars. 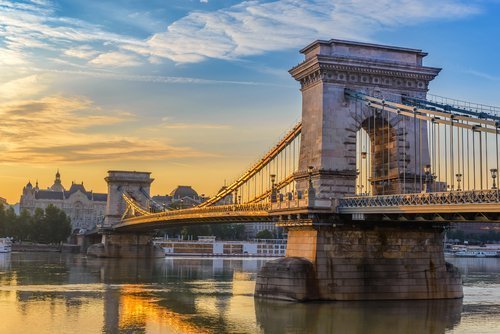 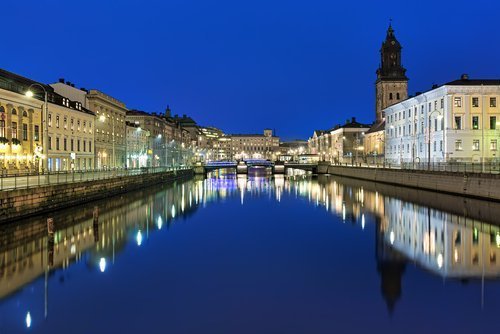 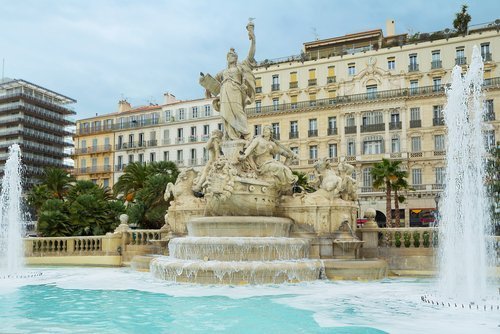 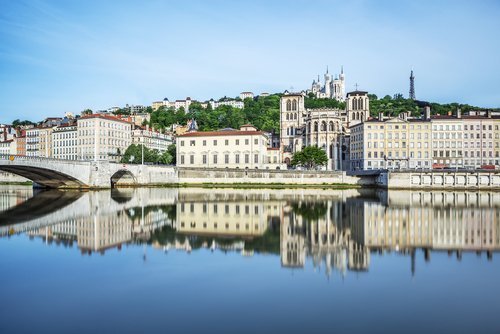 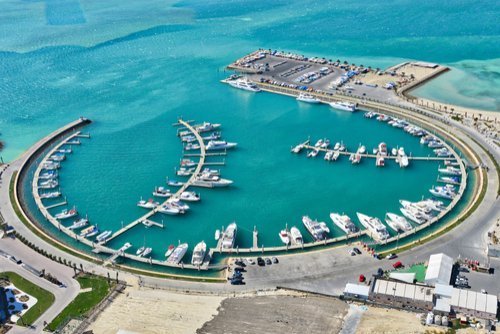 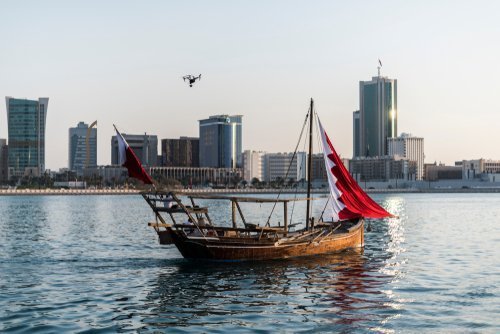 Bahrain is a rising travel destination. The continued increase in the number of tourists shows just how exciting and interesting Bahrain is today. While Dubai, Abu Dhabi, and Doha are better known middle-eastern tourist destinations, Manama is a sleeping giant that wows visitors year-round.