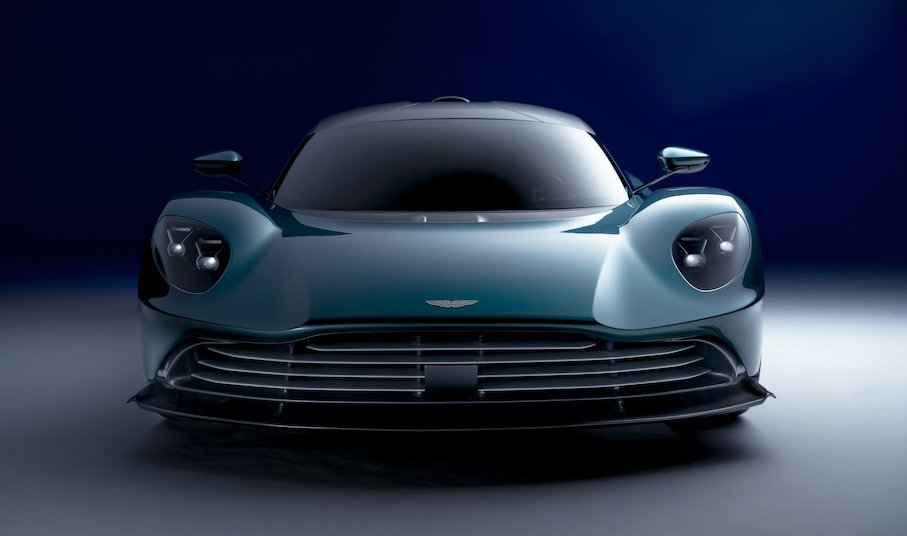 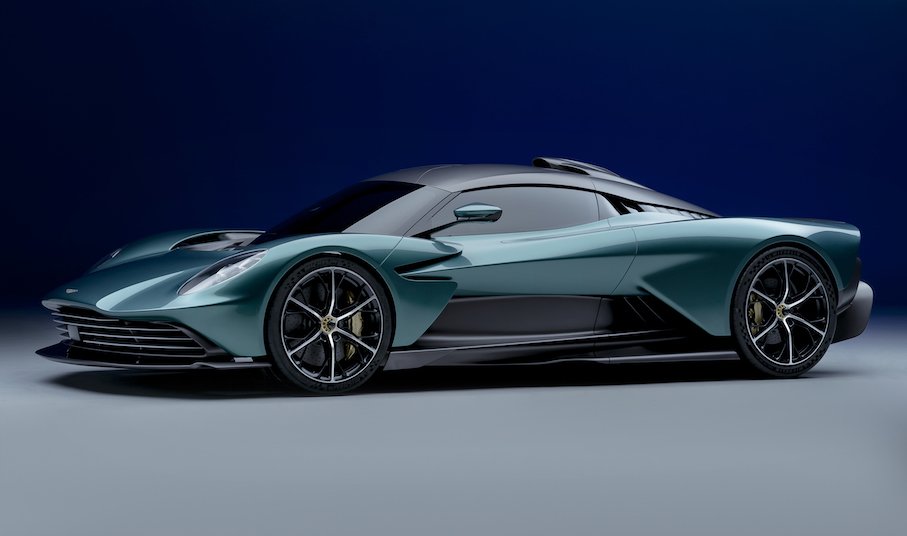 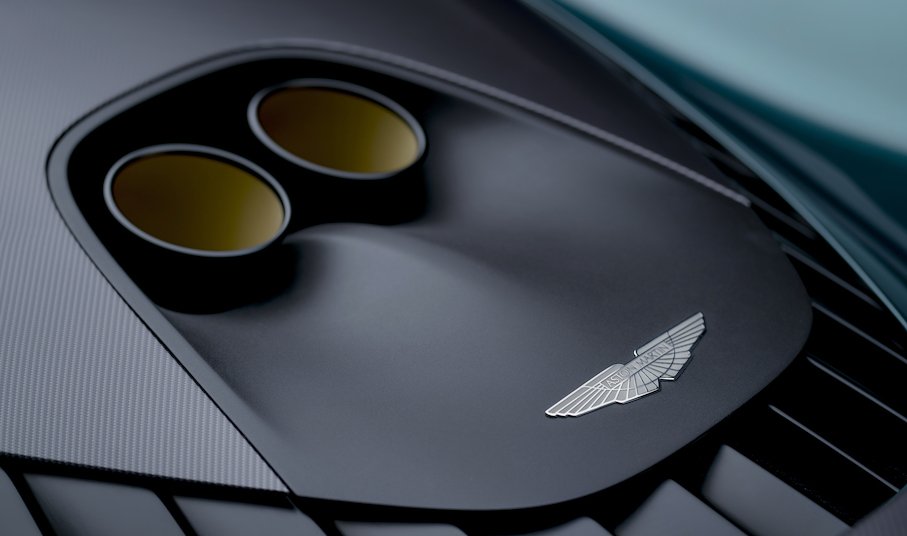 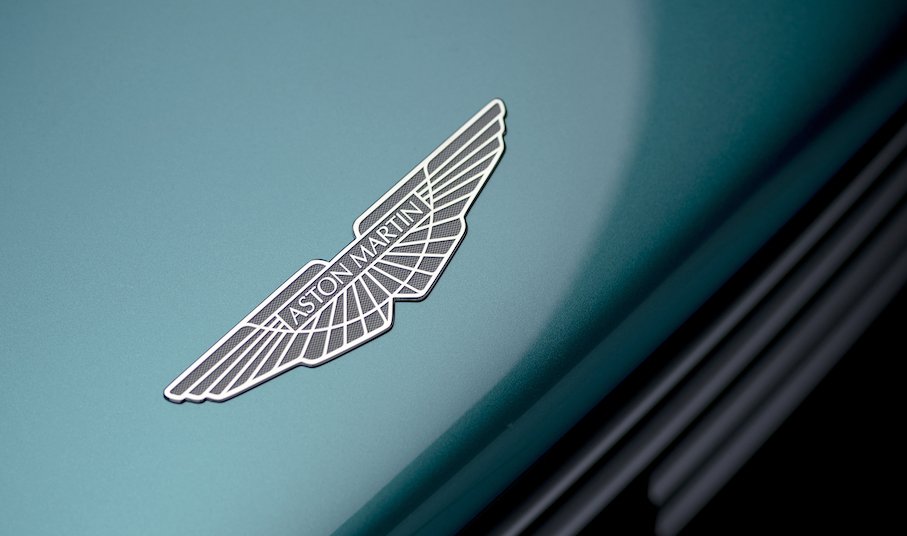 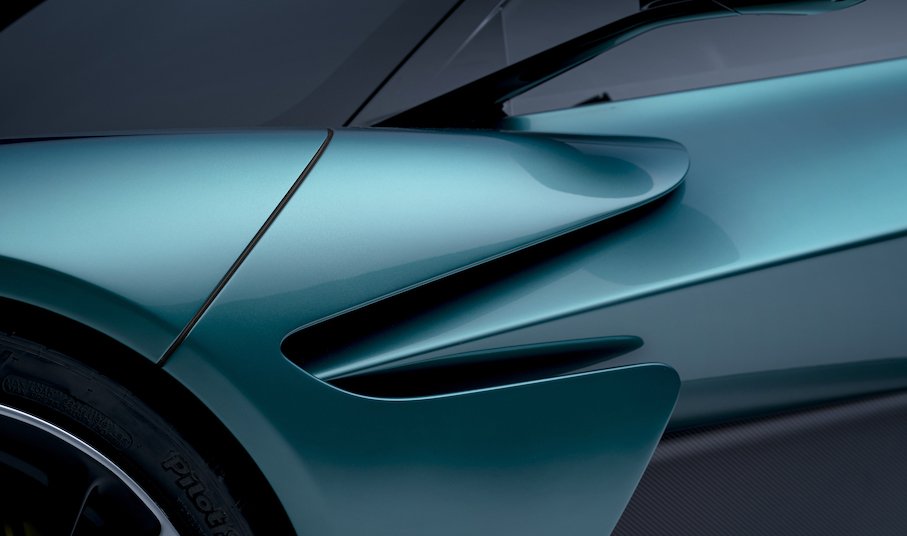 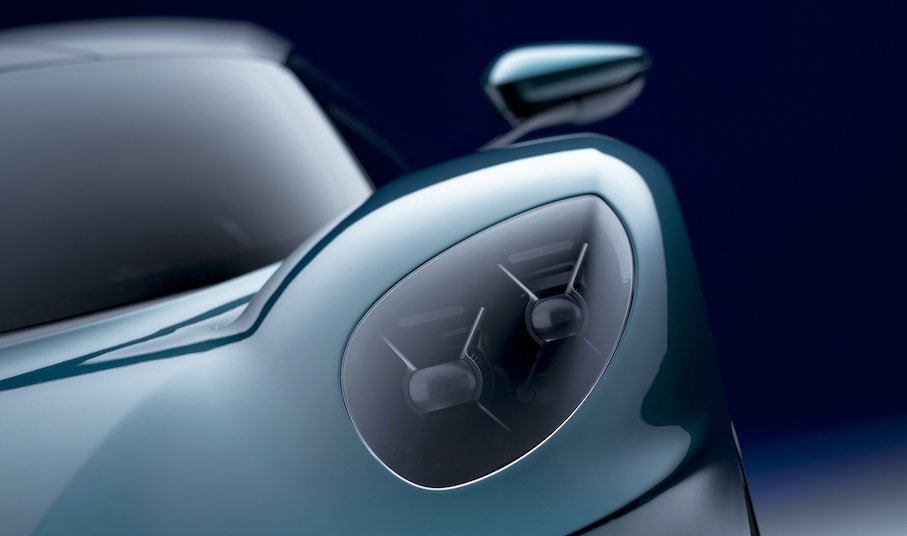 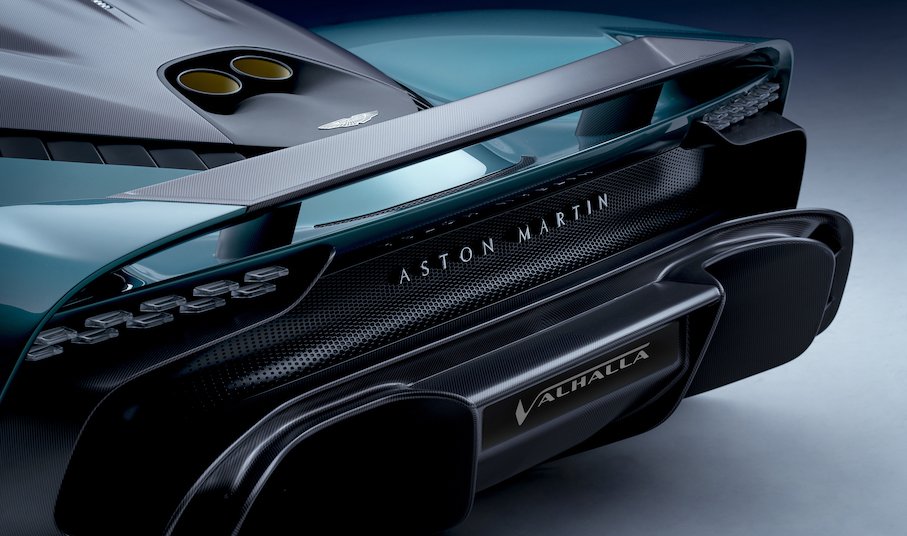 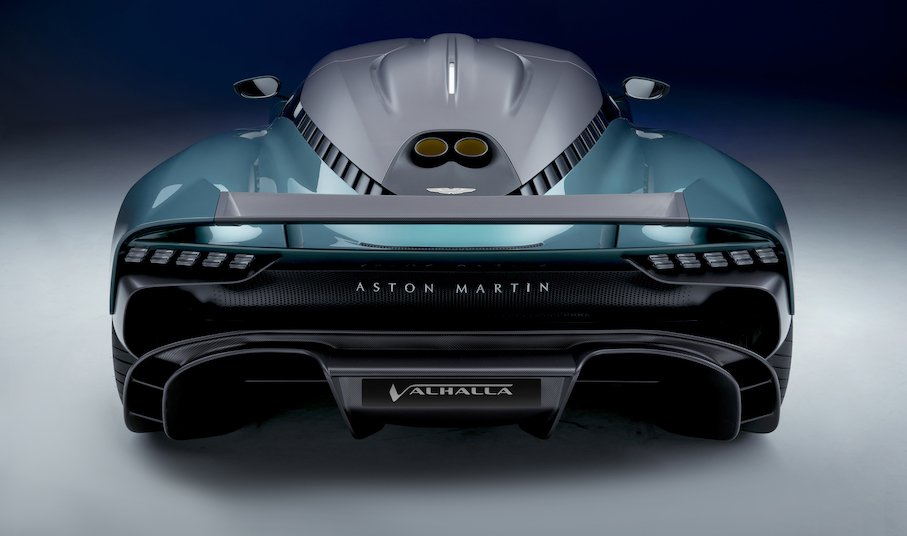 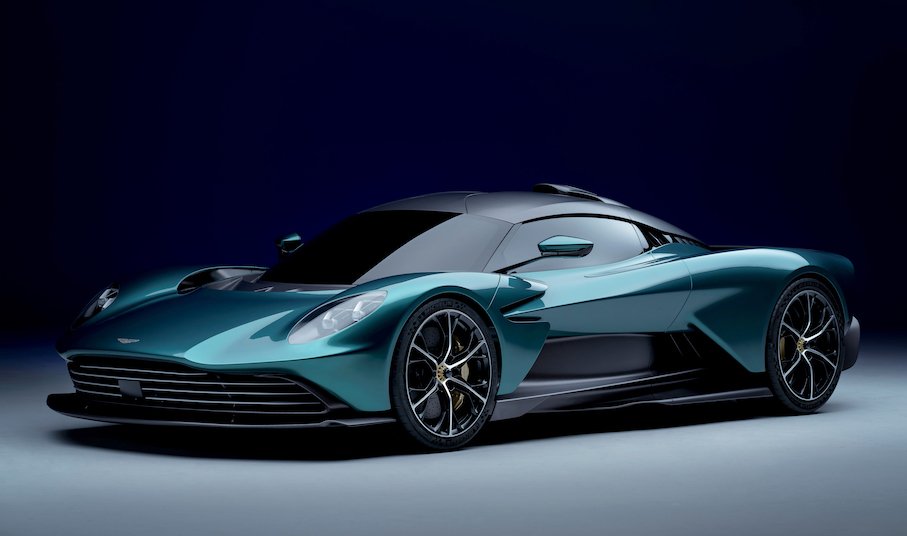 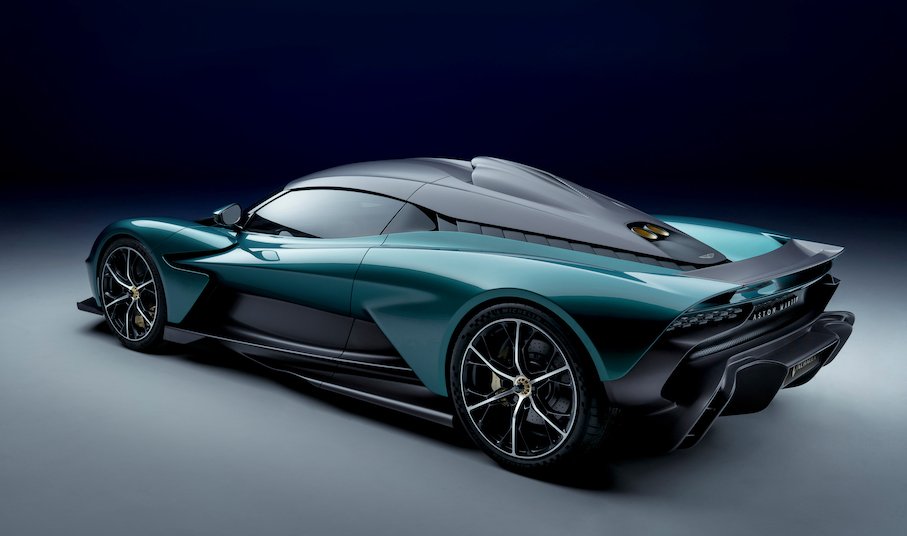 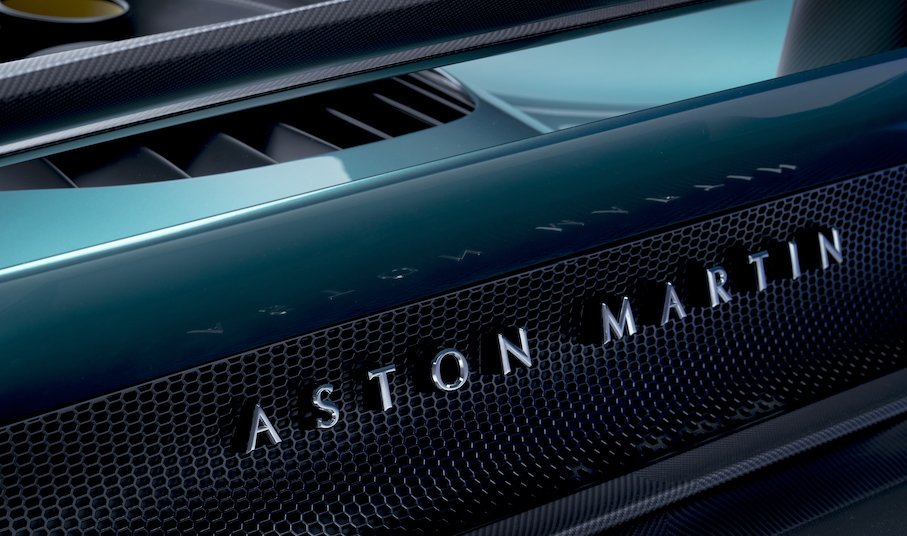 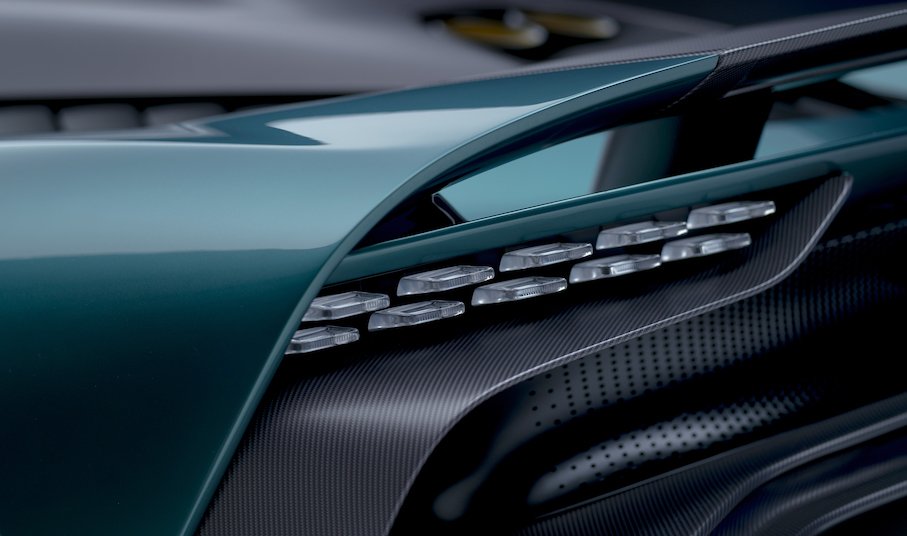 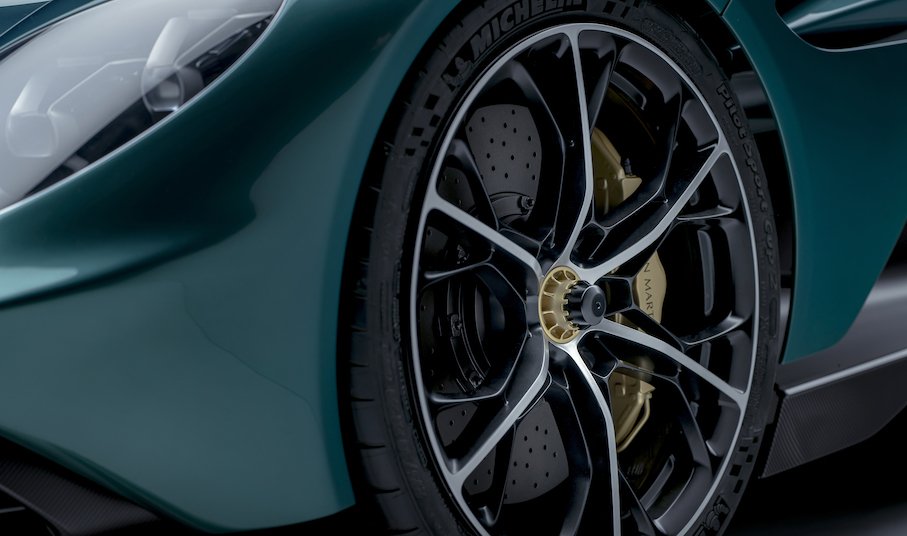 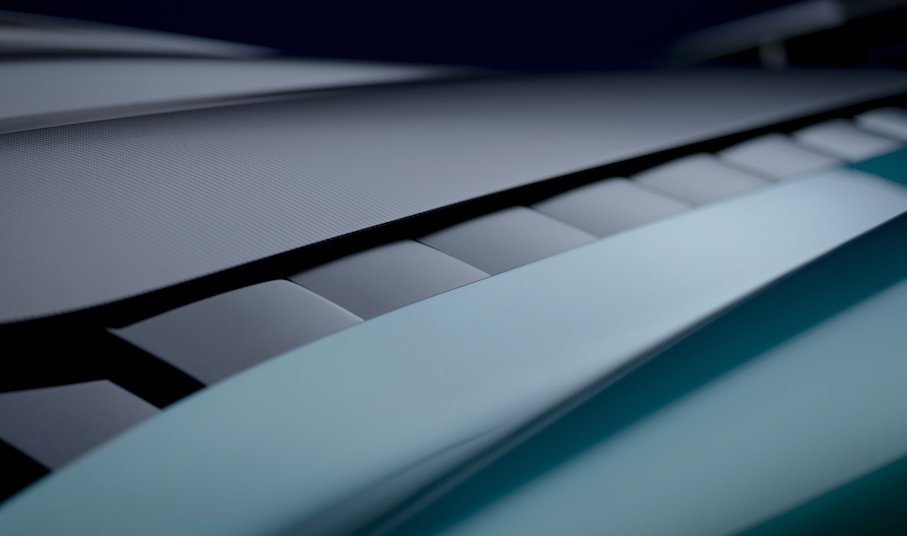 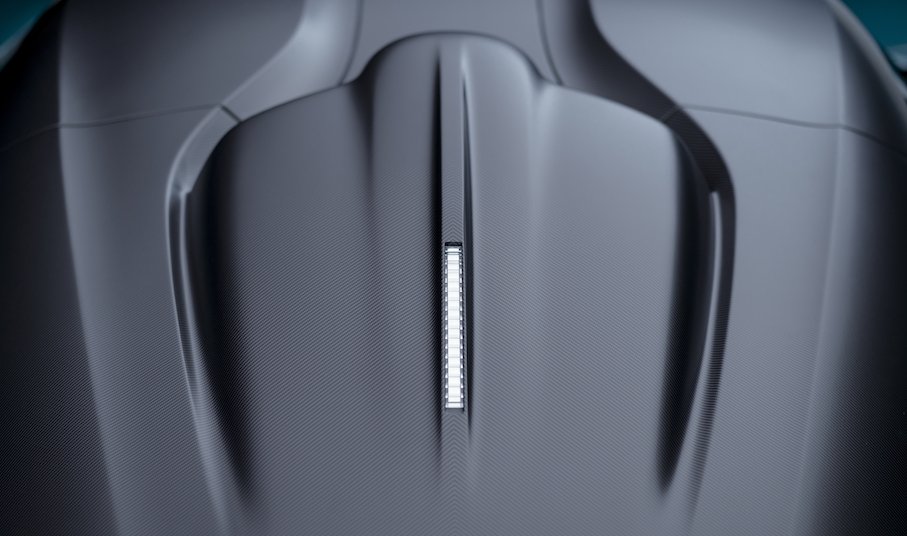 The changes can be largely credited to the change in ownership of the Warwickshire-based company, with former AMG boss Tobias Moers now at the helm as CEO, that’s a story for another day though.

Largely inspired by the 1,160 HP Valkyrie and “Formula One”, the all-new Valhalla maintains a lot of the things we love from the Valkyrie and incorporates a few things of its own for the sake of salvaging some uniqueness.

“Under the hood”, the Valhalla is powered by an AMG-sourced (shh don’t mention it!) 4.0-liter twin-turbo V8 engine, which is apparently the most “advanced, responsive, and highest performing V8 ever fitted to an Aston Martin”.

That engine produces a massive 750 PS (about 740 HP) and works in conjunction with two electric motors placed on either axle raising the car’s total power output to 937 HP. The electric motors produce a combined 200 PS (around 197 HP) which the British company says is good enough to power the car for up to nine miles in full EV mode producing zero emissions.

When in EV mode, the 150kW-battery’s power is routed exclusively through the front axle motor. In other modes, the power is split between the front and rear axle motors with the percentage sent to each one varying based on “driving demands”.

“Built for the hybrid era”, a clever 8-speed dual-clutch transmission system not only provides the V8 engine and e-motors a platform to run different gears simultaneously, but also manages to incorporate an Electronic Limited-Slip Differential (E-Diff) on the car’s rear axle, further improving traction and handling agility.

The collaboration of all the above spurs the Valhalla to complete the traditional 0-62 mph sprint in an impressive 2.5 seconds along with a top speed of 217mph.

The British company also mentions that they are targeting a Nürburgring Nordschleife lap time of 6:30. That, if you didn’t know, would make the Valhalla the fastest production car at the track, toppling the record of Porsche's 911 GT2 RS.

Design-wise, there isn’t much to report as the Valhalla spots an all too familiar look. The car borrows a lot of its design and curves from its elder sibling, especially at the front. Of course, the Valhalla is designed and built with aerodynamics in mind, as the British company brags that it’s able to produce a staggering 600kg of downforce at 150mph.

Speaking of weight, the Valhalla comes with a dry weight of 1550kg. A weight which the company claims is low enough to go toe-to-toe with some of the industry-leading cars in terms of power to weight ratio. The Valhalla’s impressive weight numbers can be attributed to the extensive use of carbon fiber materials, most notably for the car’s tub.

On the inside, the Vahalla is a bit more spacious than the Valkyrie. However, it maintains its elder brother’s modern yet sporty setup, which includes a central infotainment touch screen display, adjustable pedals, and an overall F1 inspired cabin.

Aston Martin has revealed the Valhalla at a time when the company celebrates its return to the Formula One scene as a constructor after a 60-year hiatus.

Pricing is rumored to start at $800,000 with deliveries are expected to commence in the last half of 2023.