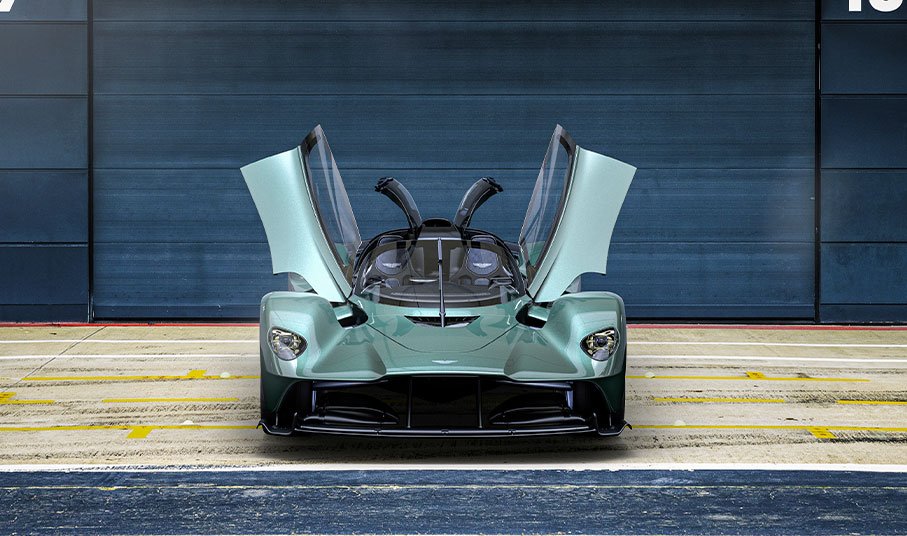 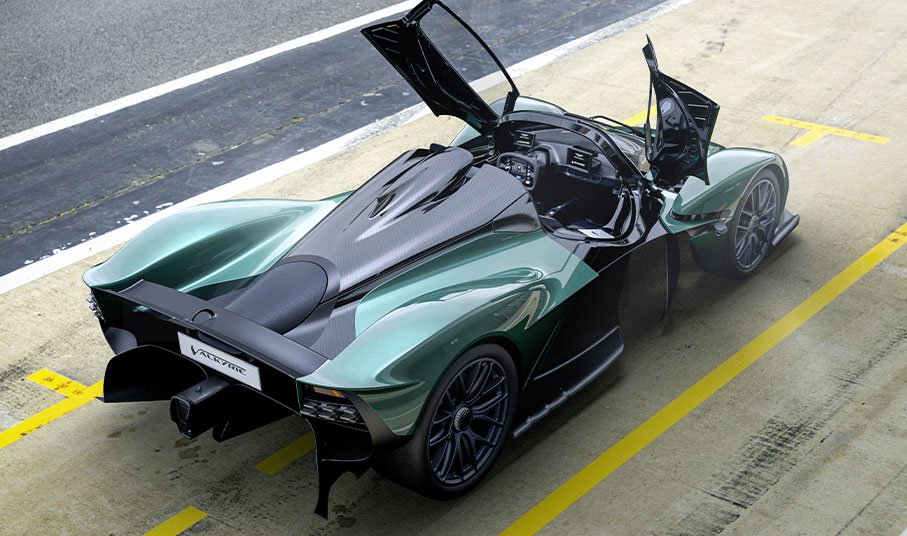 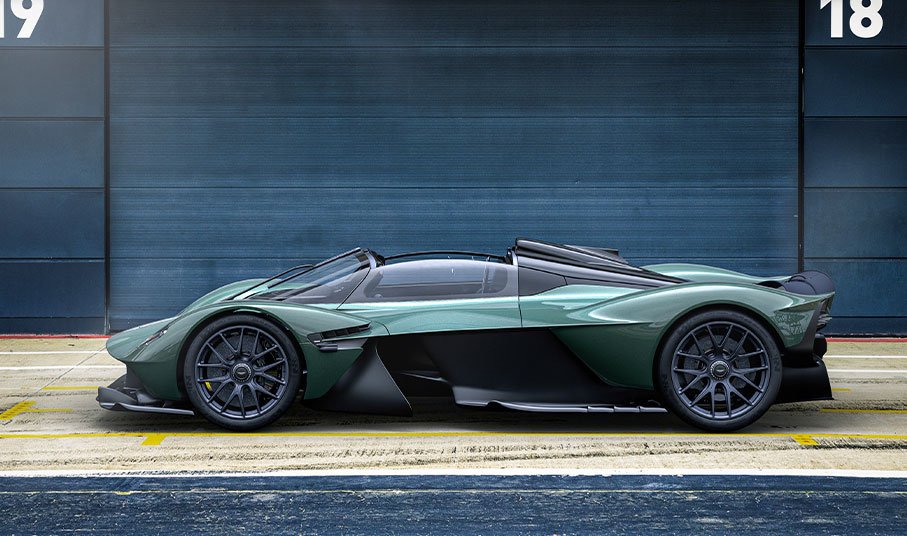 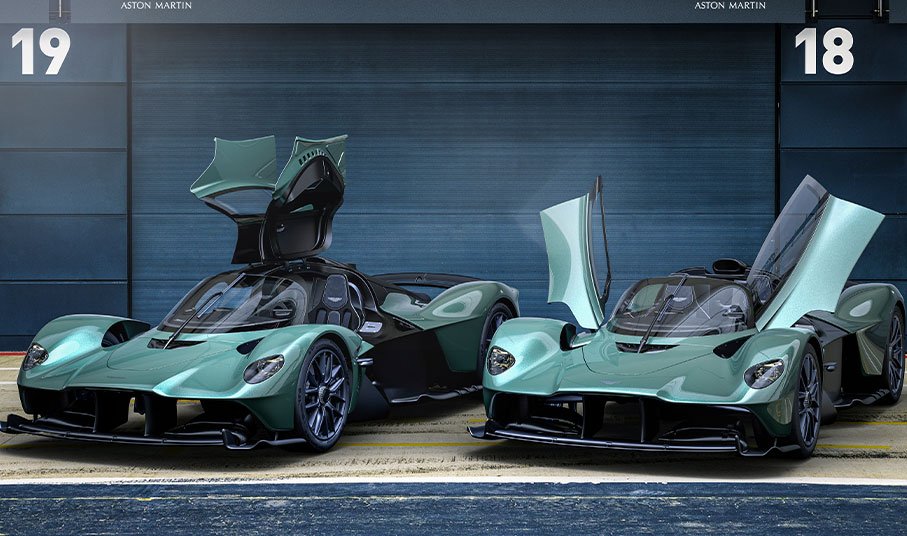 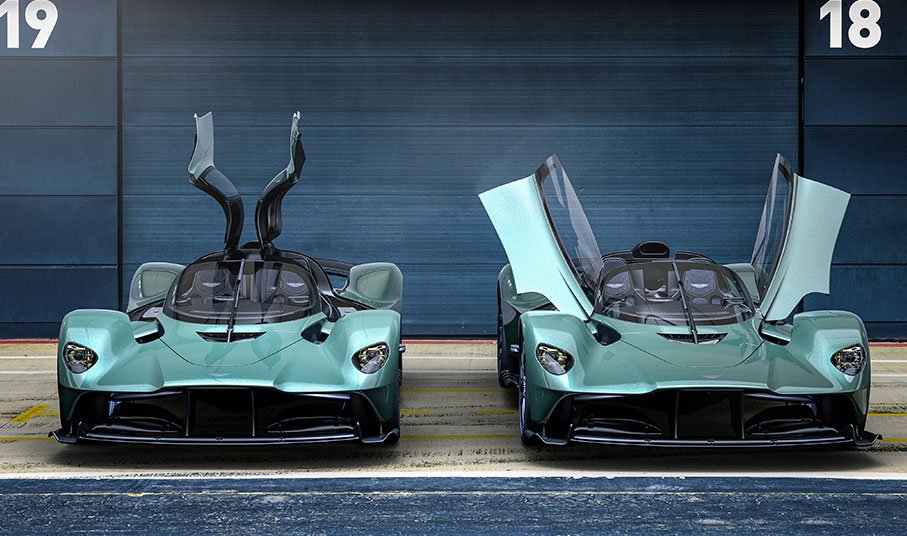 Touted as the fastest, most extreme open-top Aston Martin ever, the all-new Aston Martin Valkyrie Spider is here, and it seeks to provide some much-needed excitement in the open-roof hypercar segment.

While it could be described by many as “just a roof-less Valkyrie”, Aston Martin emphasizes that there’s more to it than just that, and as far as we can tell, it’s not far from the truth. Just like the regular Valkyrie, the spider is designed and developed by Aston Martin in collaboration with Red Bull Advanced Technologies (RBAT) and the result, as you might have guessed, is a car that brings F1-like features to a local road near you.

The spider comes with a 6.5-liter Cosworth V12 hybrid engine, which produces a staggering 1,139hp while revving up to an impressive 11,000rpm. At 11,000rpm, the car produces an absurdly loud roar which only adds to the thrills of the roofless design as there are no sound insulators to block the noise from the car’s occupant.

The spider's top speed is stated as 205mph sans-roof and over 217mph with the roof attached, speeds that the British company brags rival LMP1 cars. That is a neat achievement for an open-roof road-going car. 0-60 times aren’t revealed. However, we shouldn’t expect it to outdo the 2.5 seconds of the coupe (especially with the roof off), though we still suspect the times won’t be too dissimilar.

Design-wise, the spider looks a lot like the coupe. In fact, the new car is hard to tell apart from its sibling, with the only significant difference between them being a detachable roof and front-hinged dihedral doors instead of the coupe’s gullwing doors.

Now, convertible versions tend to be quite slower than their hardtop counterparts due to the fact that they almost always have more drag, aren’t as aerodynamically efficient, and tend to be a lot heavier thanks to their convertible-roof shenanigans.

That's not the case here though, Aston Martin says the goal was to create a car that was as close to the performance and weight of the coupe version as possible.

So how did they pull that off? Well, Carbon fiber and aerodynamics! Even more than with the coupe, the British company was very liberal with the use of carbon fiber materials wherever they could, and that includes the car’s detachable-roof central panel. On the aero-front, the spider comes with an impressive high downforce aerodynamic package that generates an estimated 1400kg at 140mph when in track mode.

Every true F1 fan is no stranger to the name Adrian Newey. For the uninitiated, Mr. Newey is the Chief Technical Officer at Red Bull Racing and is often referred to as the only man who can “see air”. A testament to his prowess in the field of aerodynamics. With his signature firmly imprinted on both versions of the Valkyrie, it’s not hard to see why car enthusiasts with deep pockets will be scrambling to get their hands on one.

On the inside, the spider is also similar to the coupe, with a lot of the car’s interior styling and components ported over from the coupe. An F1-inspired “hip-to-heel” central seat, a six-point safety racing harness, and a central rearview camera system are some of the features that the British company highlights.

With just 85 units to be made, the spider will be more exclusive than the coupe version with the final retail price yet to be revealed. The British company did state that the car is “over-subscribed” though. Deliveries are set to commence in the latter half of 2022.