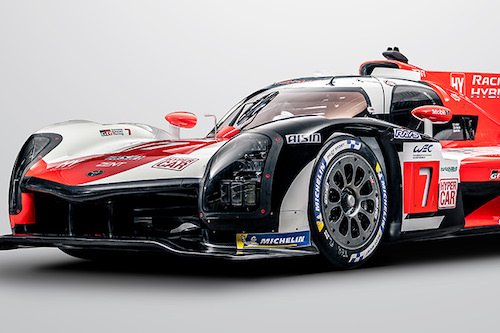 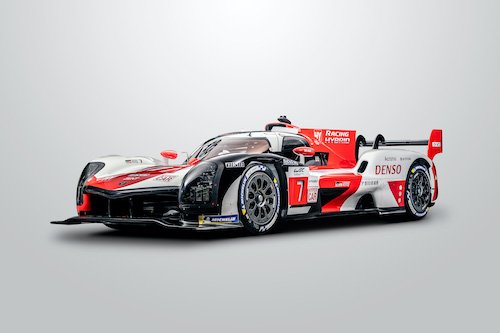 Toyota and its Gazoo racing brand have a new hypercar racer that will compete in the 2021 World Endurance Championship. The Japanese manufacturer will use the GR010 HYBRID Le Mans Hypercar to defend their WEC and Le Mans crowns.

The GR010 HYBRID has some sizeable shoes to fill. Its predecessor, the TS050 HYBRID, took the last two WEC championships and scored 19 wins since its 2016 unveiling. The powertrain from the TS050 forms the basis of the technology inside the GR010, developed throughout the last 18 months. Toyota engineers have collaborated on the project in both Cologne, Germany, and Higashi-Fuji, Japan, to create their new hypercar.

Toyota wants to make it known that the GR010 is a racing version of their upcoming hypercar road car. This WEC-honed model is the racing sister of the upcoming GR Super Sport. The road hypercar enjoyed a public outing at the 2020 Le Mans 24 hour race but remains in development ahead of a public offering.

As for the numbers, the GR010 delivers power to all four wheels from its hybrid powertrain. The 3.5liter twin-turbo V6 pushes out 680PS to the rear wheels, with the front axel holding a 272PS motor generator unit. With regulations stipulating a 500kW/680PS output limit, the electronic systems monitor and cap any hybrid boost that could be deployed. There is no motor generator unit at the rear, as the regs permit only one MGU; a first for Toyota in WEC. This change results in a starter motor being required together with fully hydraulic brakes installed at the rear.

The rules further affect the fabric of the car with weight, as part of cost-cutting measures. The GR010 is 162kg heavier and has a 32% reduction in power compared to the TS050. Some of that additional heaviness can be explained by the larger profile of the car, too. The GR010 comes in at 100mm wider, 100mm higher, and most significantly, 250mm longer than its forerunner. Toyota expects a 10-second deficit in lap time at Le Mans.

Designwise, the aerodynamic package is all about efficiency. A combination of Computational Fluid Dynamics and time in the wind tunnel has helped hone the new design. Toyota's designers have had to work around technical regulations dictating just one adjustable aero part, which will be the GR010's rear wing. A compromise of speed and grip has had to be made, as the car will race at both high and low downforce circuits in the same specification. 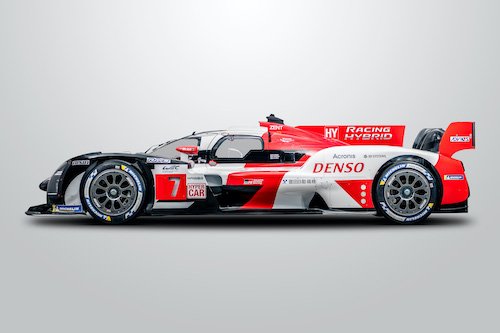 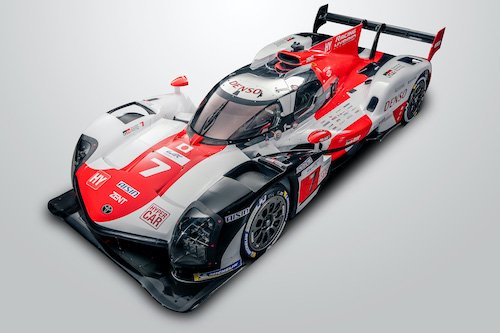 Toyota are already deep into test time with the GR010 HYBRID ahead of the 2021 WEC season. The manufacturer has run six days of testing to learn all they can before the new dawn in World Endurance Championship racing. This year, the organizers can alter each car's performance with the aim of equal potential across the grid. Between races, the GR010 and its competitors will have their energy usage and weight modified. The target is to bring closer racing to the championship.