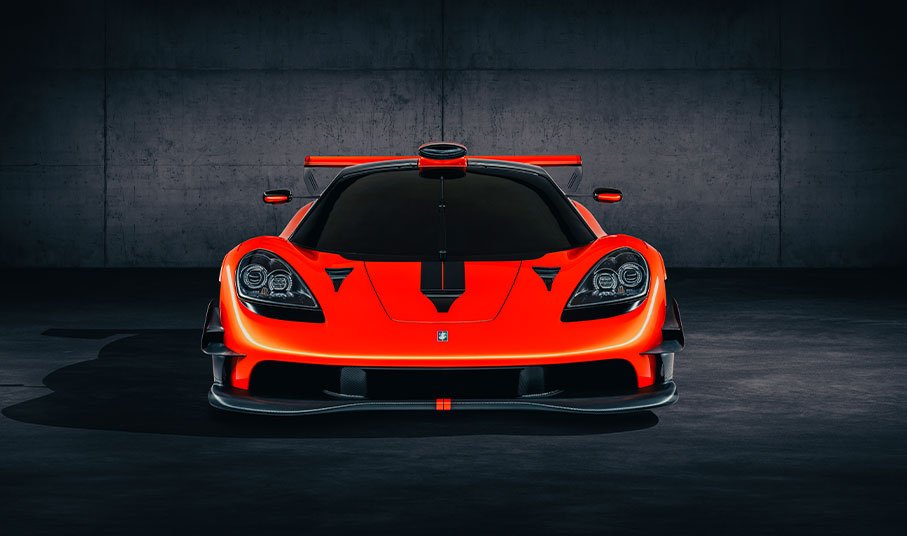 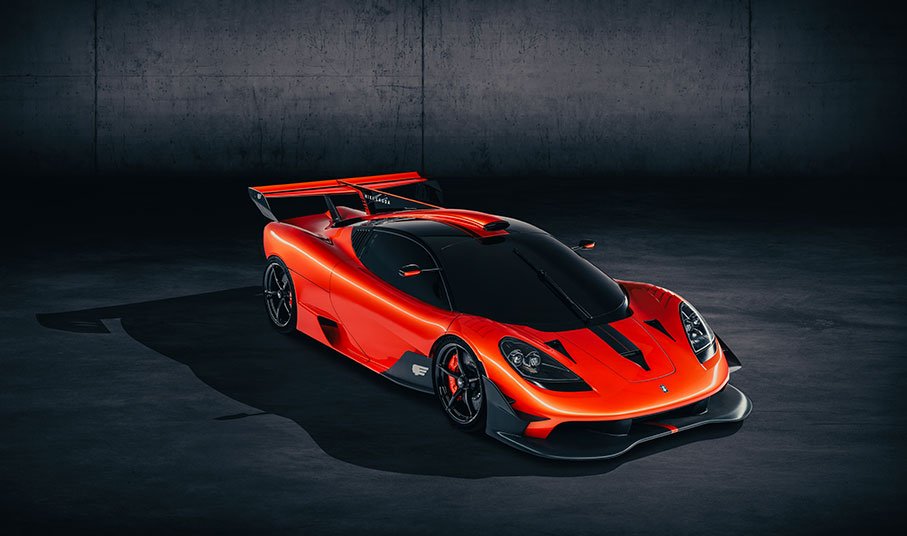 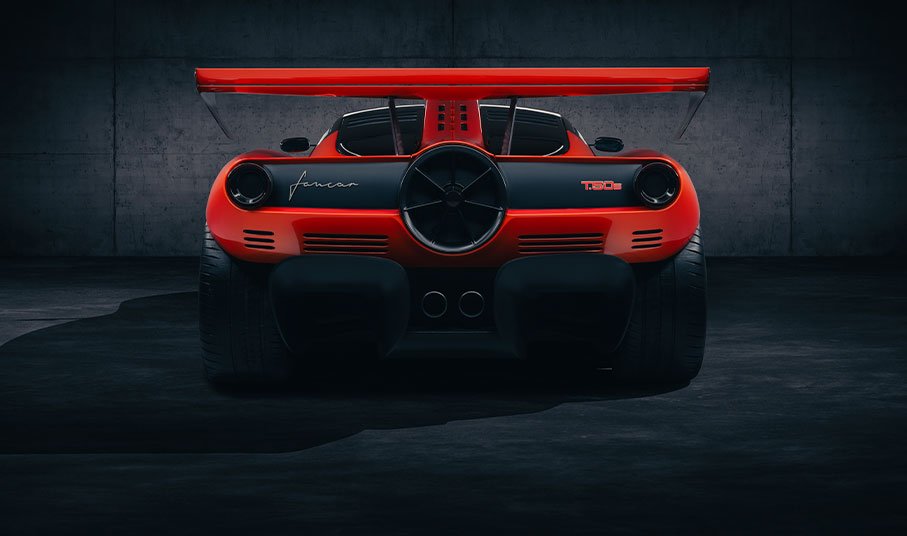 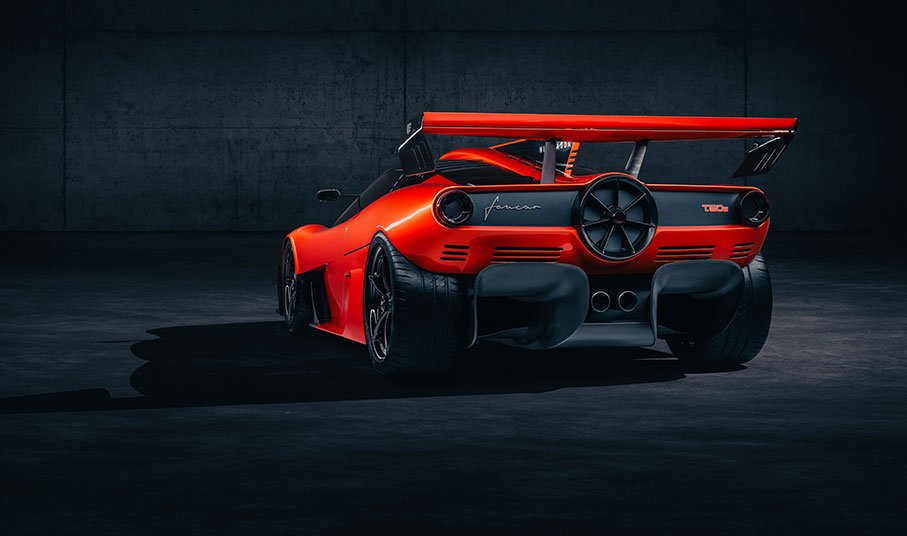 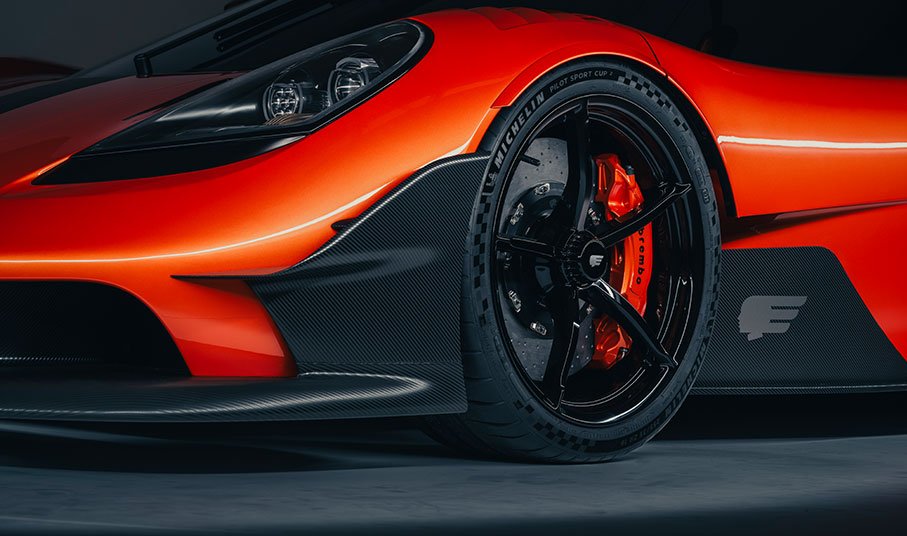 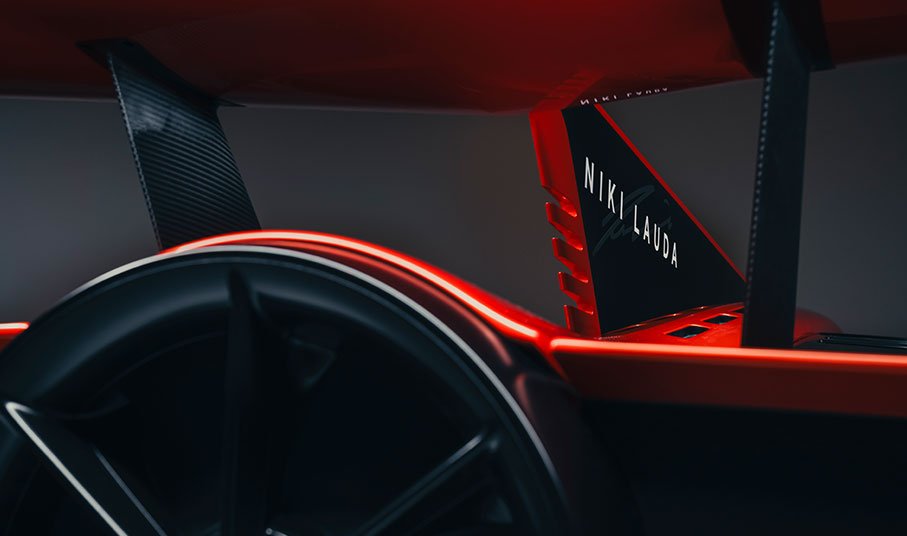 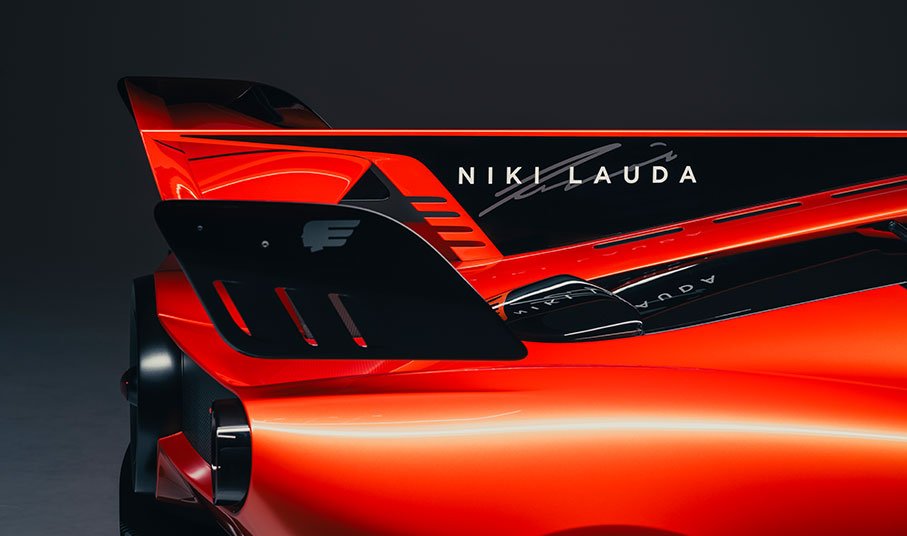 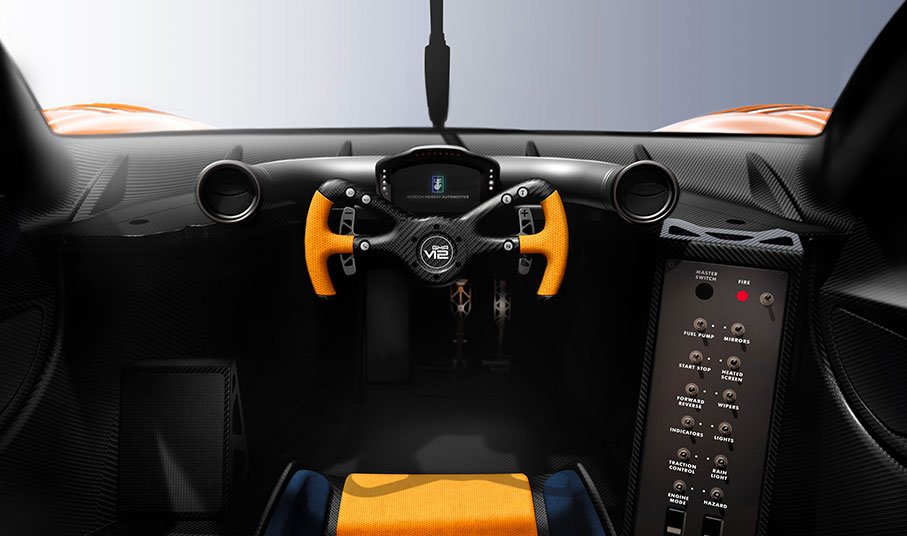 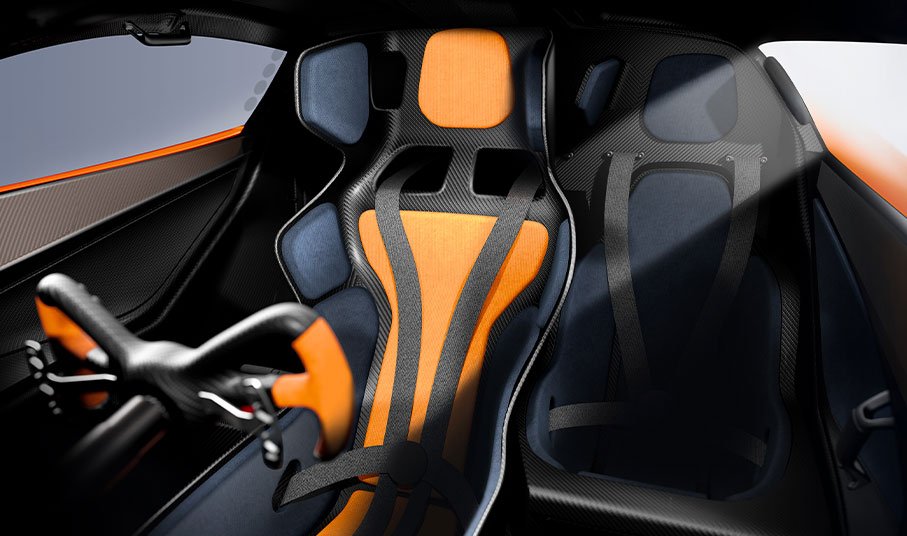 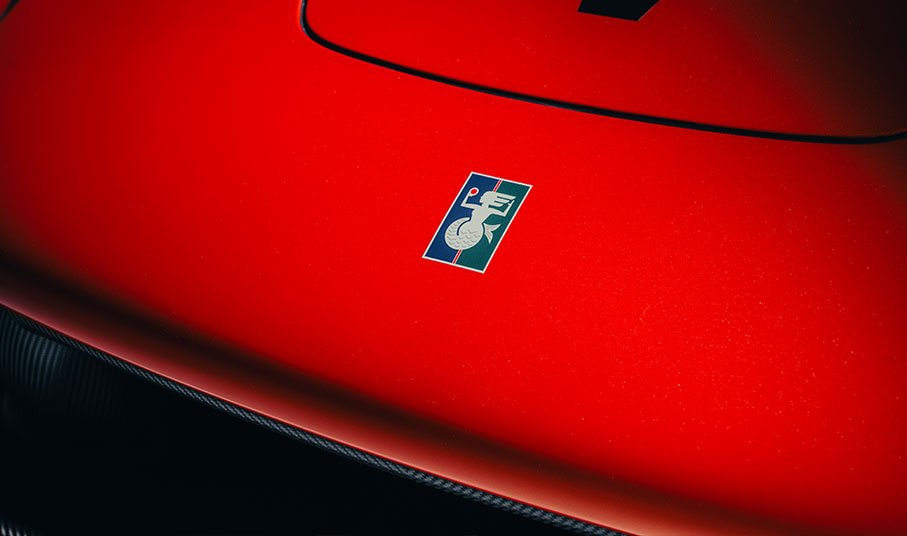 First teased in September 2020, the all-new Gordon Murray Automotive (GMA) T.50s Niki Lauda finally gets a full reveal, and this time, no stone’s left unturned. A track-only version of the company’s thrilling T.50 hypercar, the new car comes with several notable upgrades and, by the looks of things, has spent quite a while in the gym (more on that later).

In its first reveal, McLaren F1 designer Gordon Murray promised that the new car would have a ‘historically-significant” official name. Now, we know what he meant. The car is named after three-time Formula One Champion Niki Lauda and seeks to emulate the late driver’s track prowess

For those that aren’t familiar with the V12, the engine is designed by Cosworth and is not only the lightest naturally aspirated V12 in the world but also happens to be the highest revving.

The engine comes paired with an Xtrac six-speed paddle-shift gearbox along with two gear set options. The standard gear set will result in a top speed of 210mph, while the optional set with closer gear ratios will produce a maximum of 170mph. The latter is designed for shorter and tighter circuits.

Weight-wise, T.50s comes with a weight of just 852kg resulting in a rather insane weight-to-power ratio of 835PS/tonne. To put that in perspective, that ratio is better than that of a naturally aspirated LMP1 race car.

At the front, the new car gains a much bigger splitter, a pair of NACA ducts that improve cooling of the front brakes, and a middle NACA duct that supplies ventilation to the cabin.

The back comes with an added fin that stretches from the top of the roof to the back of the car and promises added stability at high-speeds. The stand-out addition though is the new car’s humongous wing.

On the inside, Gordon Murray ditches the road-going version’s third seat and replaces it with a safety fire extinguisher system. The driver’s central seating position is maintained while a passenger seat on the left comes as standard. Buyers who want to save even more weight can choose not to have the passenger seat.

Only 25 examples of the T.50s Niki Lauda will be produced, with each one paying tribute to a Grand Prix win from one of Gordon Murray’s past formula one cars.