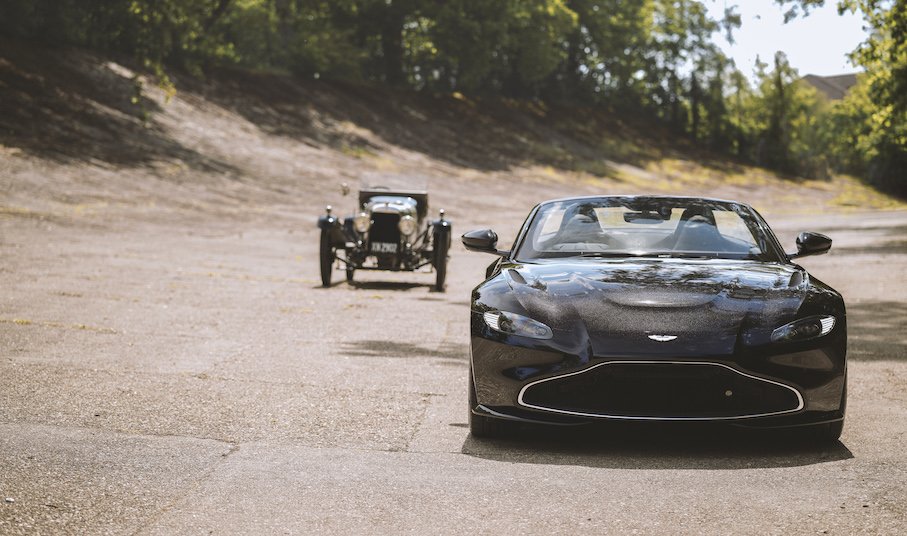 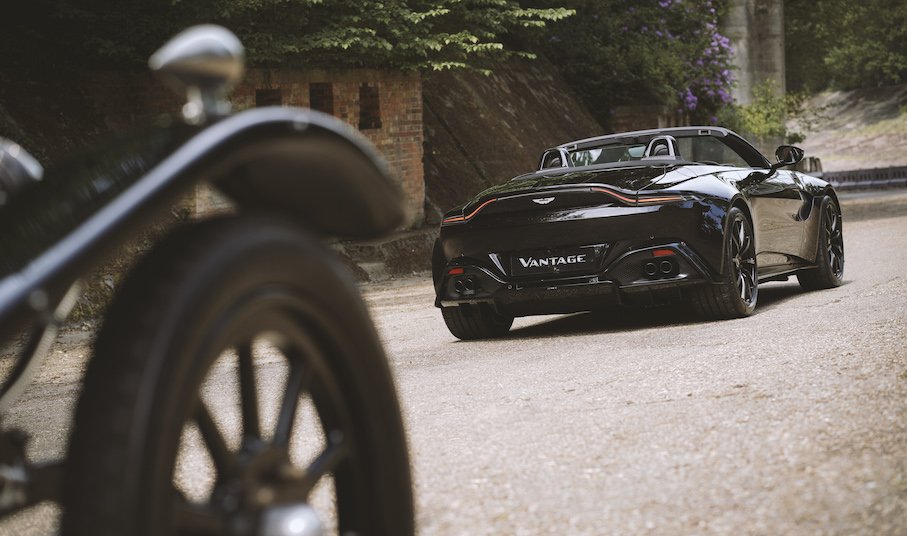 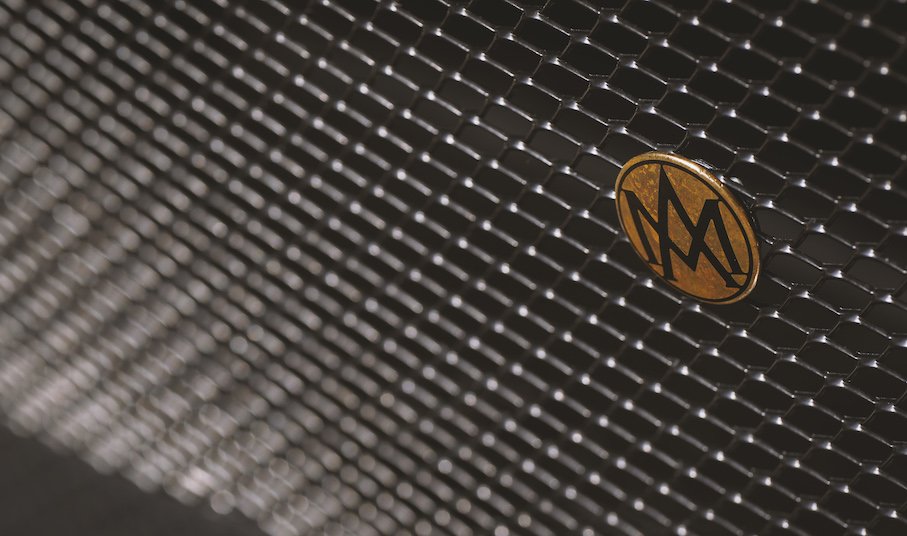 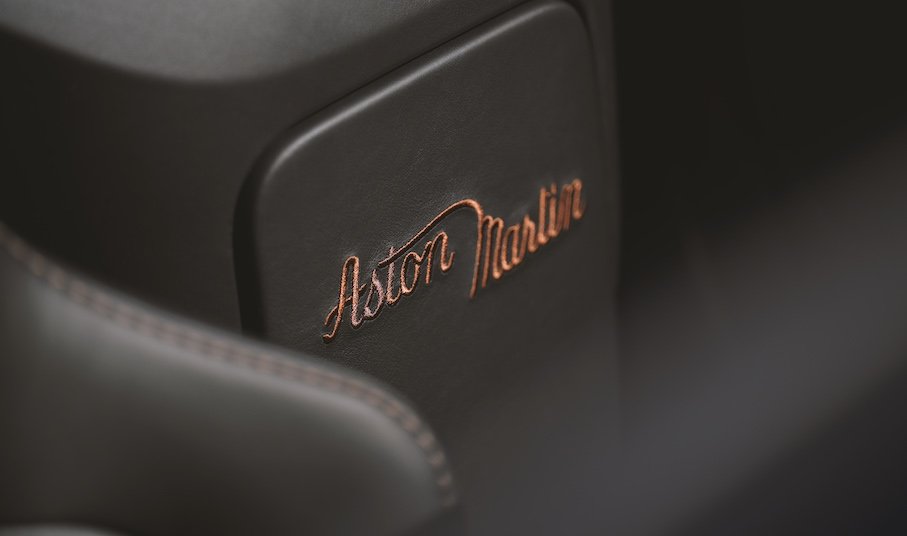 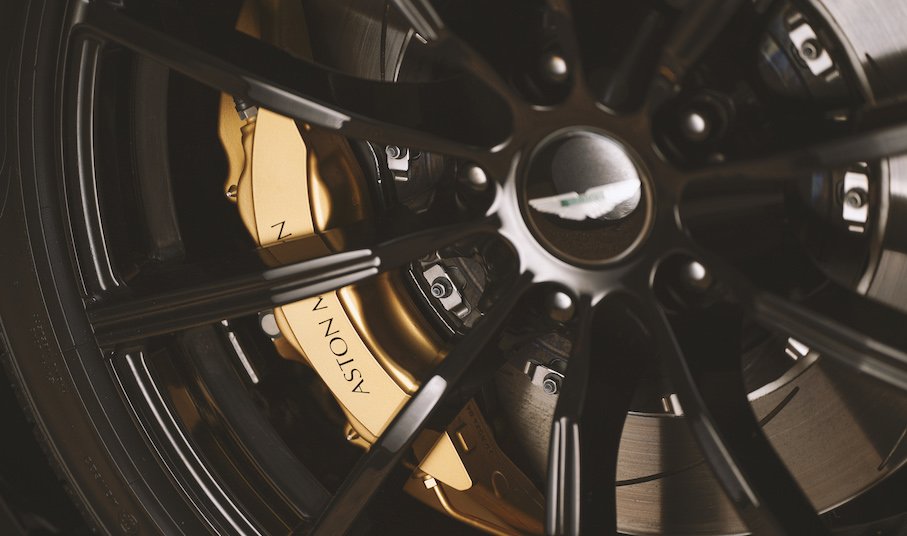 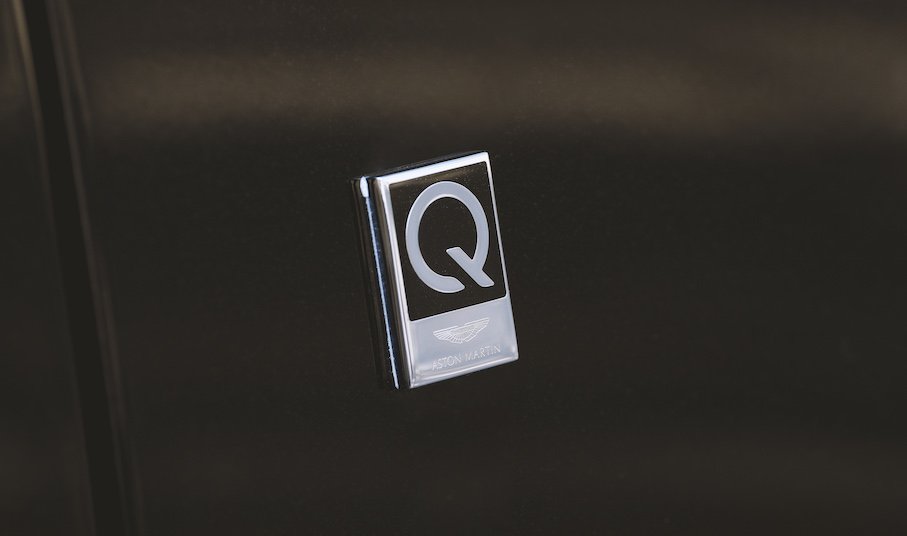 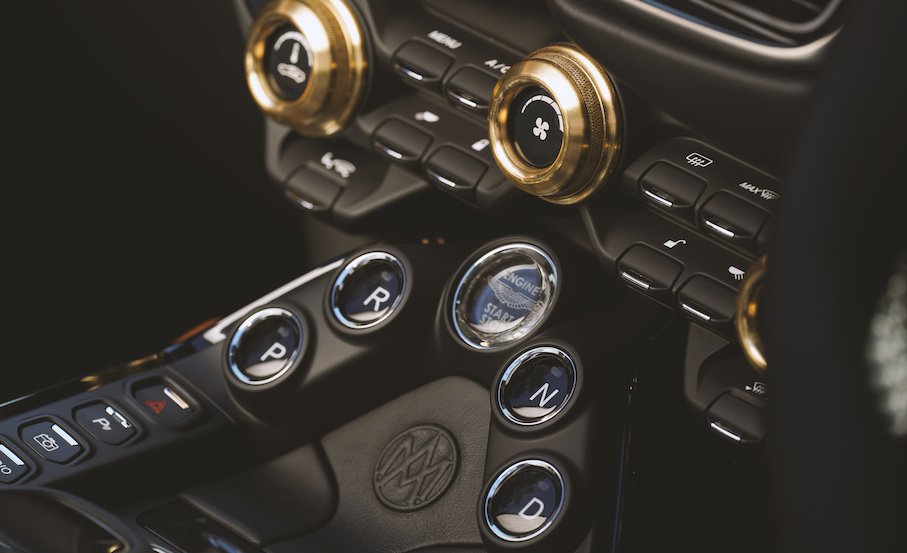 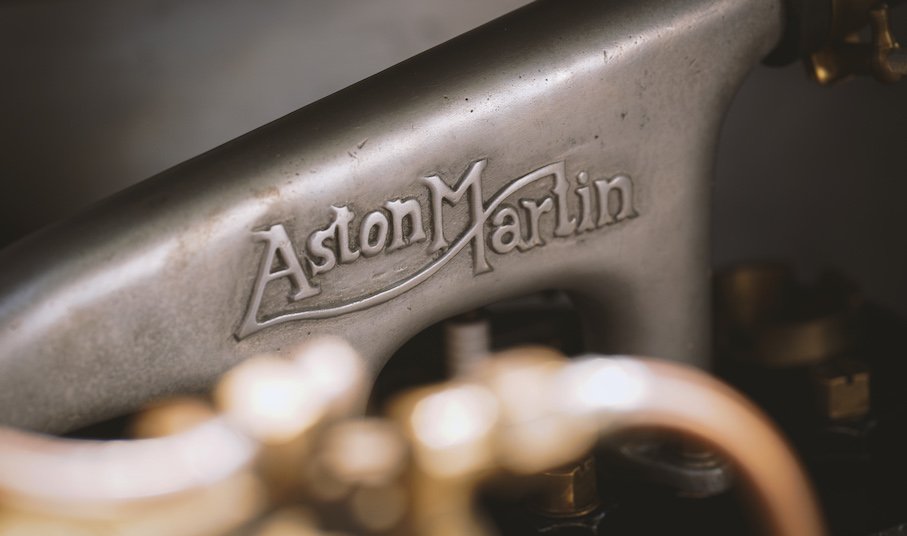 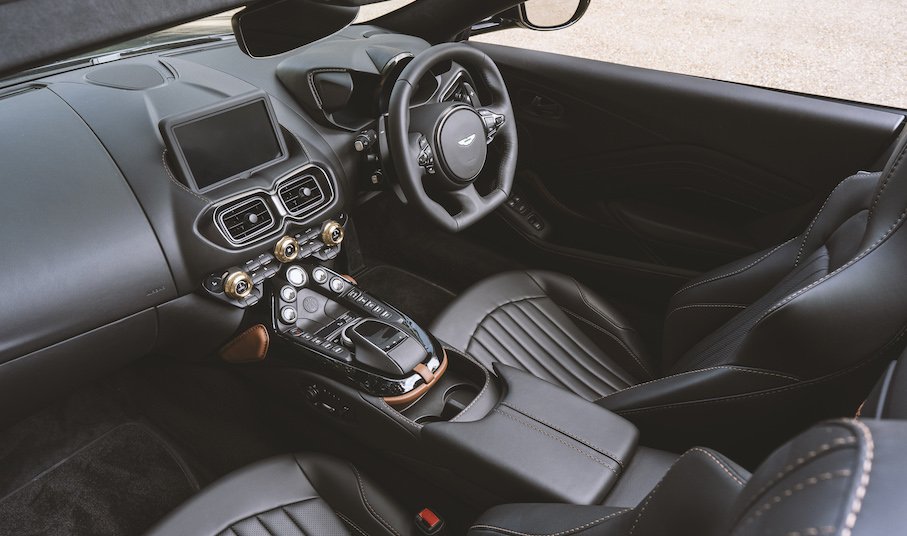 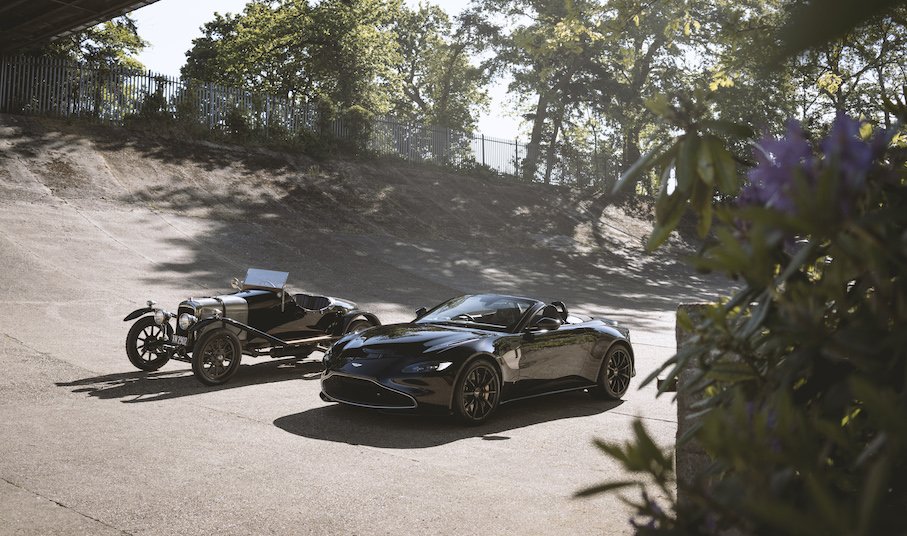 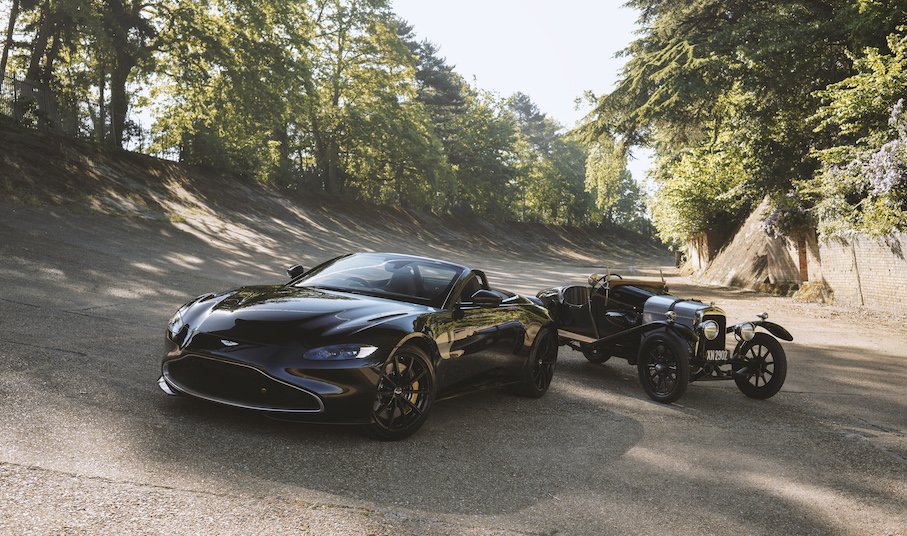 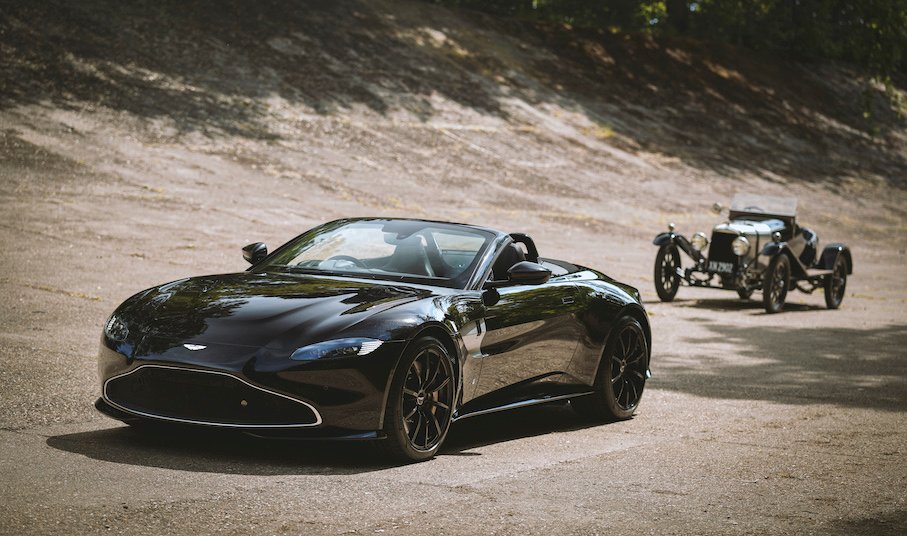 In a move meant to awaken the iconic A3’s long-lost soul, Aston Martin just unveiled the special edition Q by Aston Martin Vantage Roadster, a car that pays homage to the British company’s oldest and most iconic piece of metal.

Celebrating the 100th anniversary of the A3, the new car will be limited to just three examples, because hey, it’d only be right that a car celebrating the iconic “A3” only comes in threes, right?

Designed and built by Lionel Martin and Robert Bamford, the A3 rolled off the production line in the year 1921, having been the third of five prototype vehicles that the company had built, which as you might have guessed, explains the “3” in its name.

The car had a 1.5-liter four-cylinder side-valve engine that produced a massive...wait for it...11 hp. While that might not seem a lot today, the car was considered a racing car back in the day and broke quite a number of light-car speed records. Under its belt, the original A3 boasts of a first-place finish at the Essex Motor Club Kop Hill Climb in 1992 along with lapping the famed Brooklands circuit at 84.5mp in 1923.

Fast forward to 2002, the A3 was acquired by the Aston Martin Heritage Trust, which shortly after was restored to its original form in close collaboration with Ecurie Bertelli, a pre-war Aston Martin Specialist.

While the new car looks far different from the original one side by side, one can sort of “see” the spirit of the old car present in the new one, albeit donning a fancy 21st-century design. For the sharp-sighted ones, a few of the old car’s design cues are easily recognizable in the new car. At the front, a special black mesh grille bordered by bright aluminum along with the A3’s heritage badge are easily identifiable.

On the sides, leather straps mimicking the iconic A3’s bonnet straps sit on either side of the Vantage Roadster’s aluminum hood while a “No 3” engraving is present too just in case one had any doubts about what milestone the new is celebrating. Gloss black finished wheels along with bronze-painted aluminum brake calipers can be viewed from the sides too.

On the inside, “micro-perforated” seats, as well as embroidered heritage Aston Martin markings, give the car a distinct vintage feel. Chestnut Tan leather accents and contrast stitchings provide some much-needed contrast in an otherwise all-black interior. Brass-finished rotaries and a heritage Aston Martin logo are also added for a complete heritage ambiance.

Aston Martin in collaboration with its partners will be celebrating the A3’s 100th anniversary with an event in Warwickshire, a town situated in the West Midlands region of England. The event will be held at the Aston Martin HMW dealership. Established in 1938, the dealership is the world’s longest-serving Aston Martin dealership. Aston Martin says that aside from the fully restored A3 its self, a slew of other iconic cars from the company will be on display at the show.

The all-new vantage roadster was built by the British company’s “Q by Aston Martin” department in close collaboration with the Aston Martin Martin HMW dealership and the Aston Martin Heritage Trust. There was no mention of the new car’s price, though the company disclosed that they are currently taking orders for the new car. With only 3 up for grabs, however, it’s hard to imagine it’ll be “in-stock” for long.