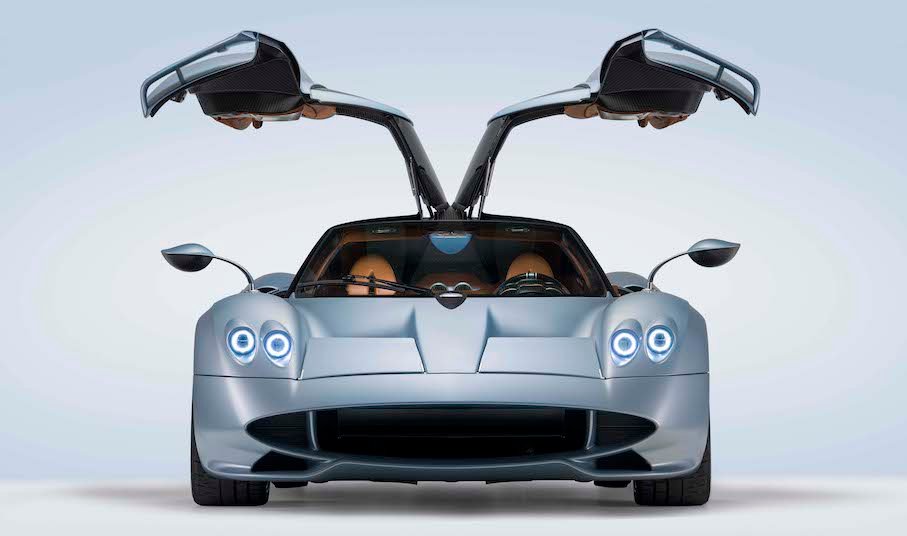 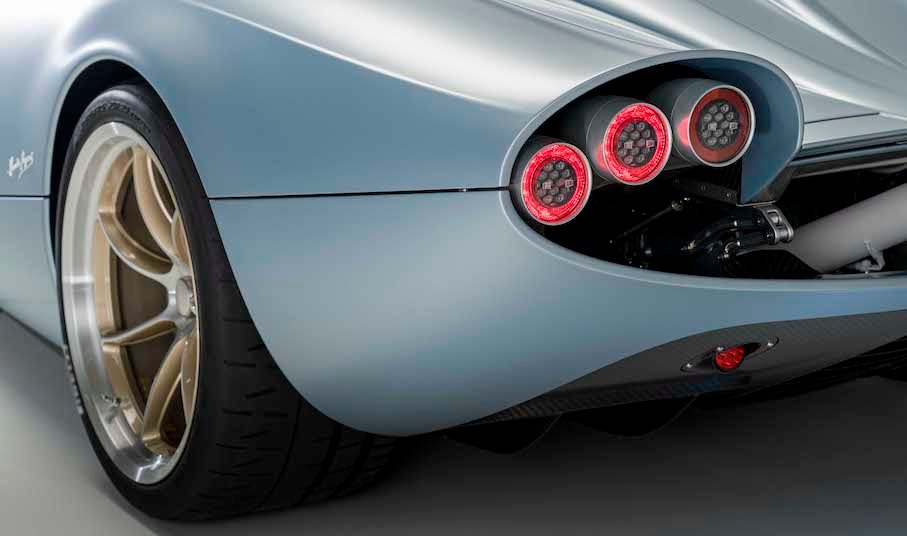 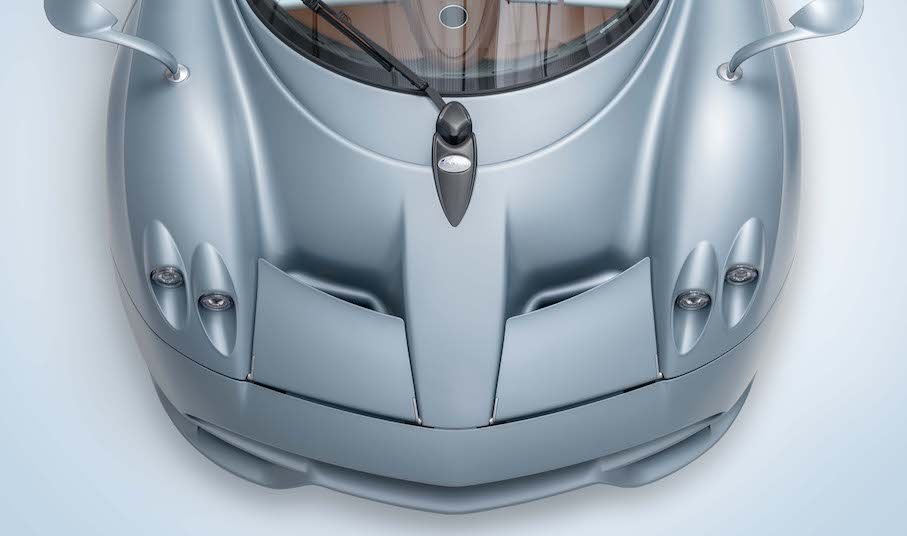 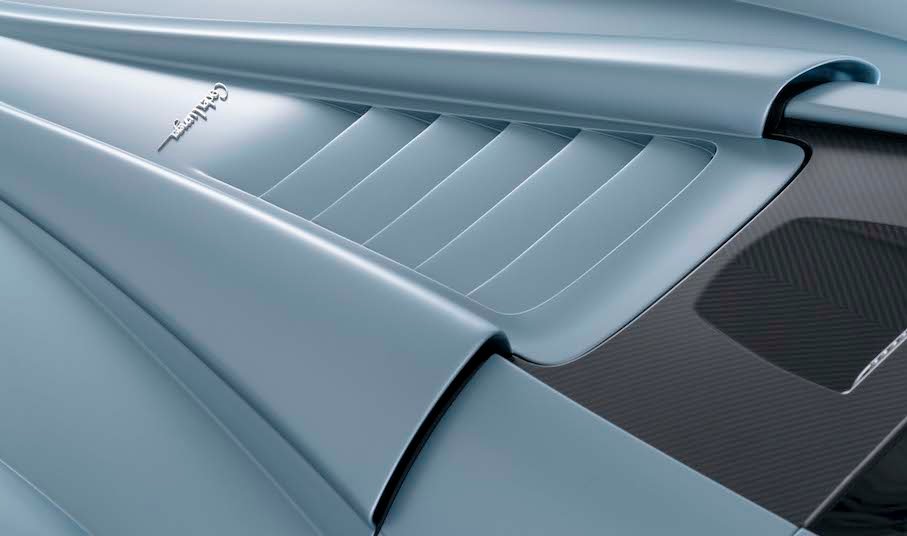 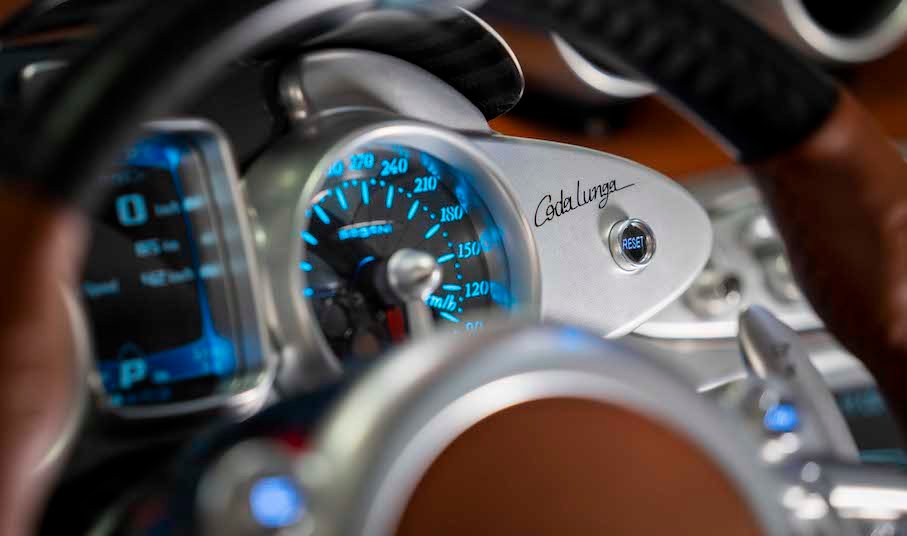 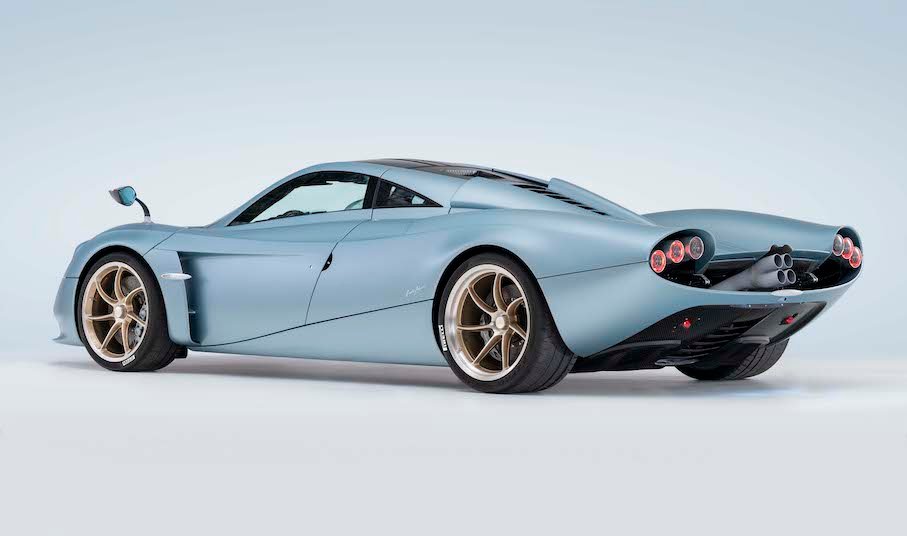 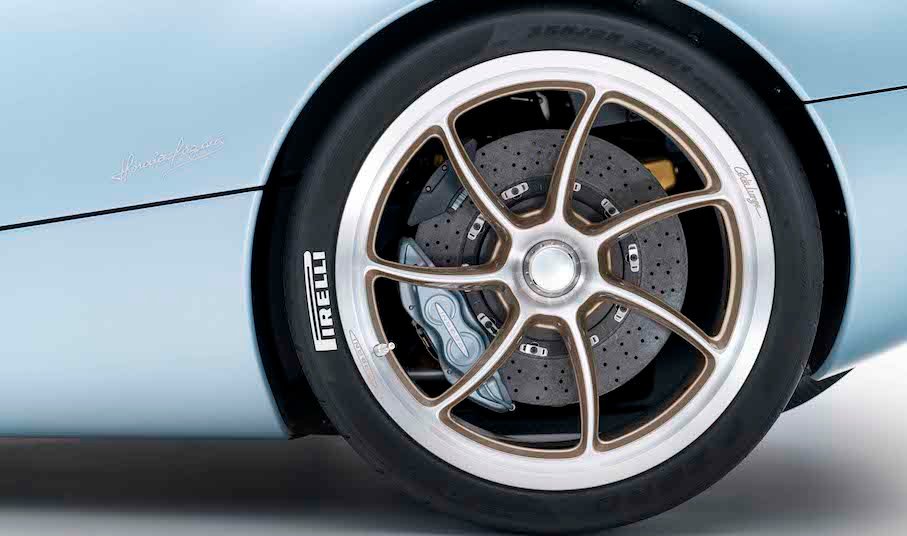 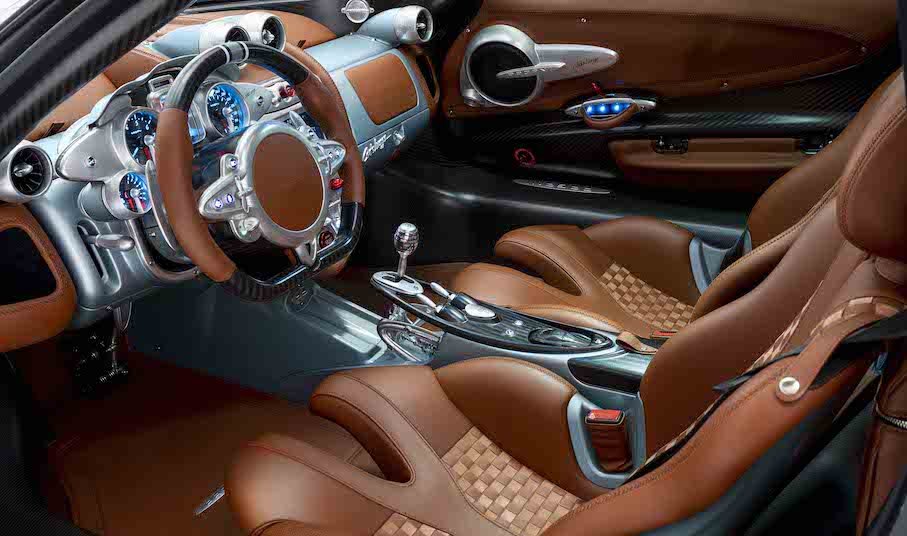 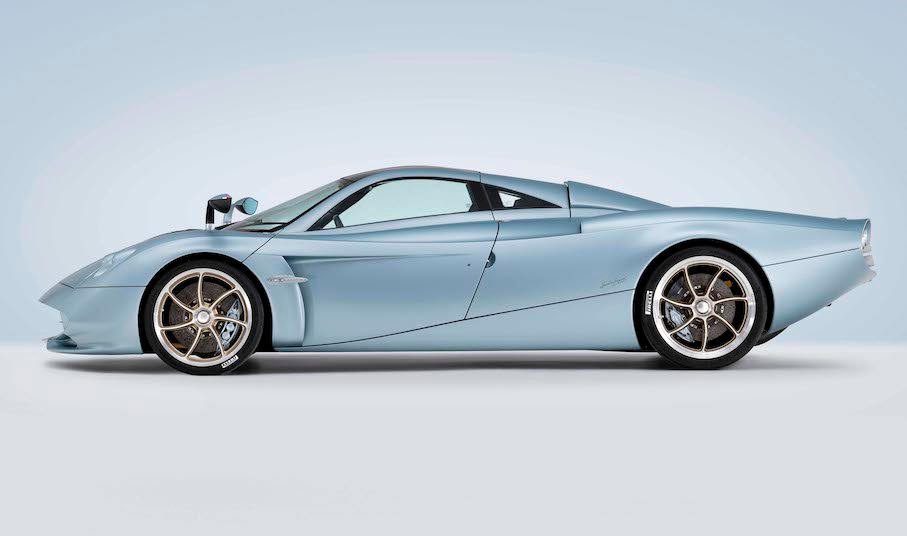 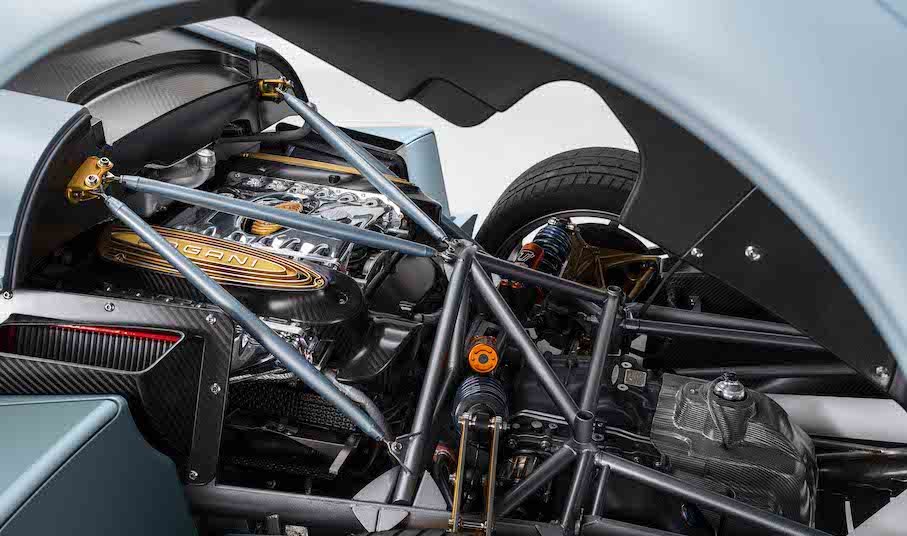 840 horsepower, 811lb-ft of torque, an elegantly smooth silhouette, and a longtail; Pagani just outdid themselves with an even more extreme Huayra. The Pagani Huayra Codalunga.The Codalunga pays tribute to Italian coachbuilders and race cars of the 60s, porting over their long-tail design and bringing us a road-going car that should also be a crowd puller at "International Concours events."

A collaboration between "two of Pagani's most loyal clients" and the company's Grandi Complicazioni department, the Codalunga will be a limited edition car, with the Italian manufacturer only making five units.

Of course, Pagani's famed V12 engine is at the heart of this car. Though this time, Pagani has decided to increase its output; squeezing out an insane 840hp and 811lb-ft of torque. The V12 engine sits under a massive engine cover tucked away at the back of the car, which Pagani measures at 3.7m² and is 360mm longer than the one found on the Huayra.

There's no rear grill for the engine here, however. Instead, Pagani's signature quadruple exhaust system more than makes up for it from an aesthetics standpoint. There is no mention of the top speed from Pagani, but given that the Codalunga is 110 hp stronger than the Huayra, it should beat the former's 238mph ceiling.

The Codalunga's longtail design is a Pagani first, and two of its most loyal followers brought it to life thanks to an extensive collaboration. In Pagani's words, the clients wanted a car that would mimic racers from the 60s with long elegant swiping lines designed with a huge emphasis on aerodynamics.

Putting the legacy talk aside, the Codalunga does look like the typical Pagani, especially at the front, where a pair of twin headlights feature. The story is quite similar at the back, with triple tail lights on either side of the already mentioned signature quad-exhaust. The Codalunga will come in neutral, semi-matte, and matte colors, which Pagani says align with the car's theme of simplicity.

The simplicity theme continues through the interior, where the seats come in a woven leather finish, and aluminum components are "machined from a single block." From the press pictures, the interior does look a lot like the standard Huayra's, so you should expect a tonne of switches and the same display layouts.

Unlike the aluminum bodywork of the iconic cars it draws inspiration from, the Codalunga's bodywork is curved out of advanced composite materials, making it more robust and much lighter. Speaking about lightness, the Codalunga tips the scales at 1,280kg, 70kg lighter than the standard Huayra despite this being the longer car.

Pagani will only build five examples of the Huayra Codalunga, with each costing a 'paltry' $7.35 million. It goes without saying that each of the five has been spoken for. Pagani did not mention when they will deliver the five cars to their prospective owners, so we might have to wait until we have a Pagani Huayra Codalunga out on public roads. Don't worry; they'll be unmissable.