The McLaren Solus GT is Alive 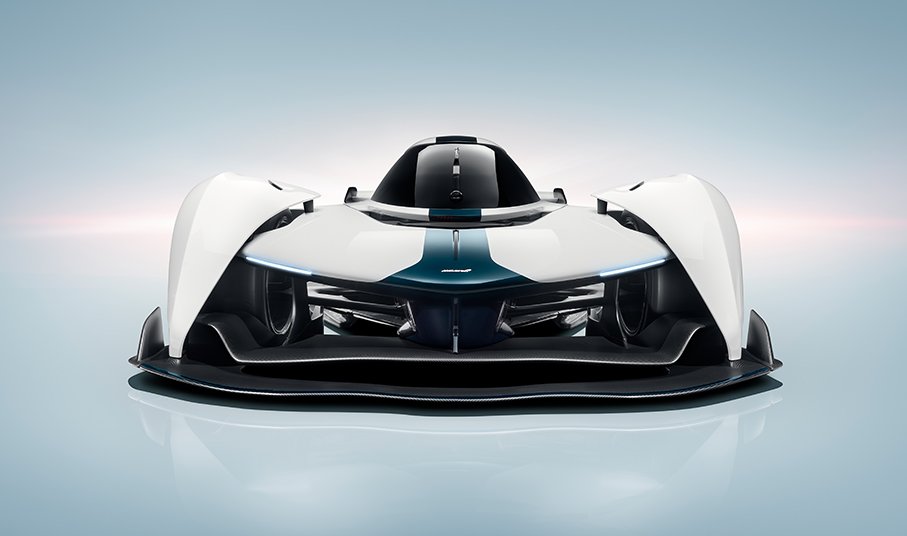 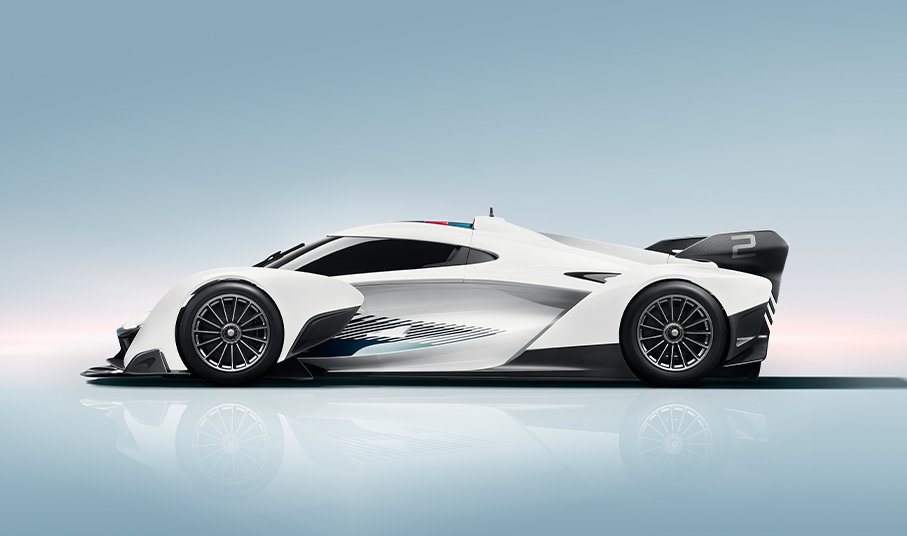 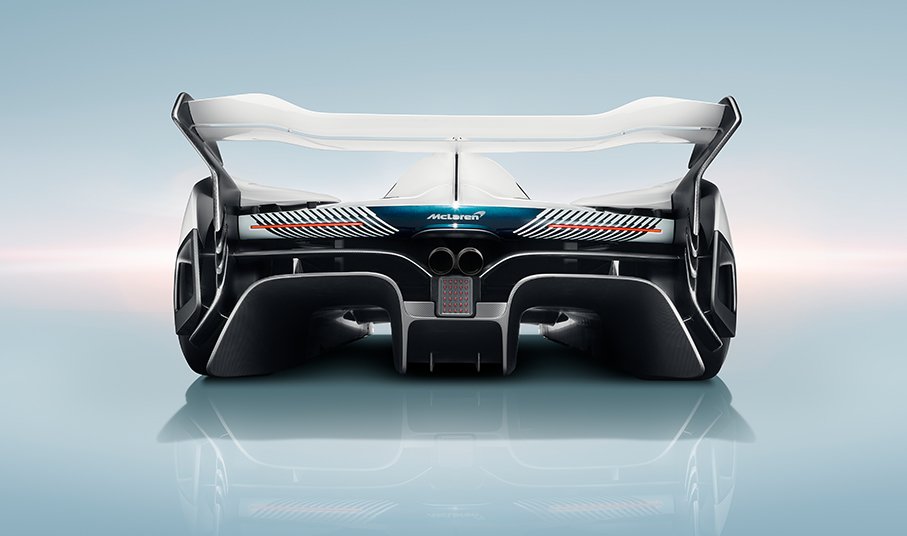 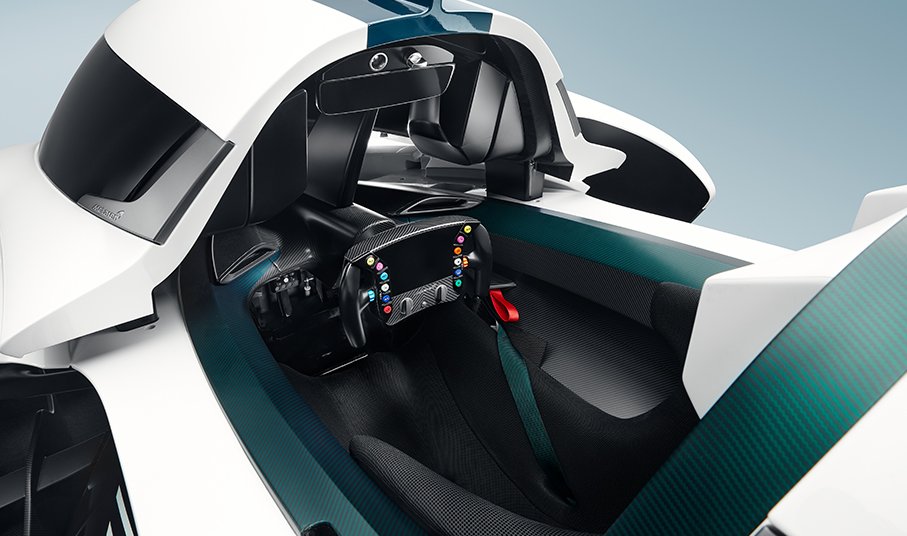 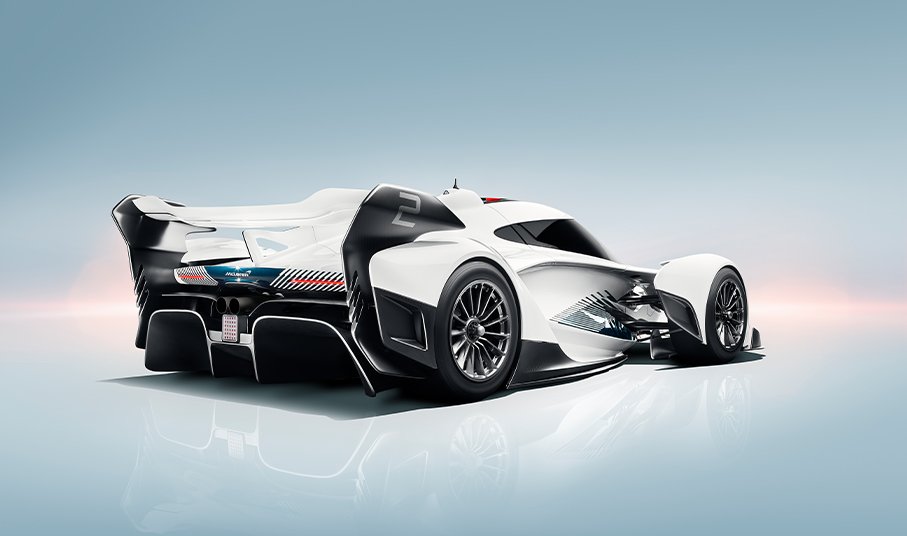 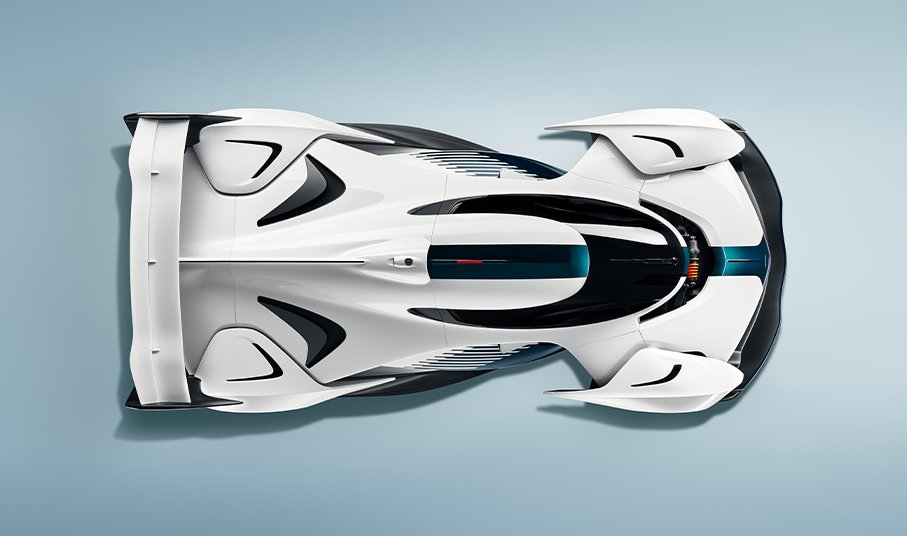 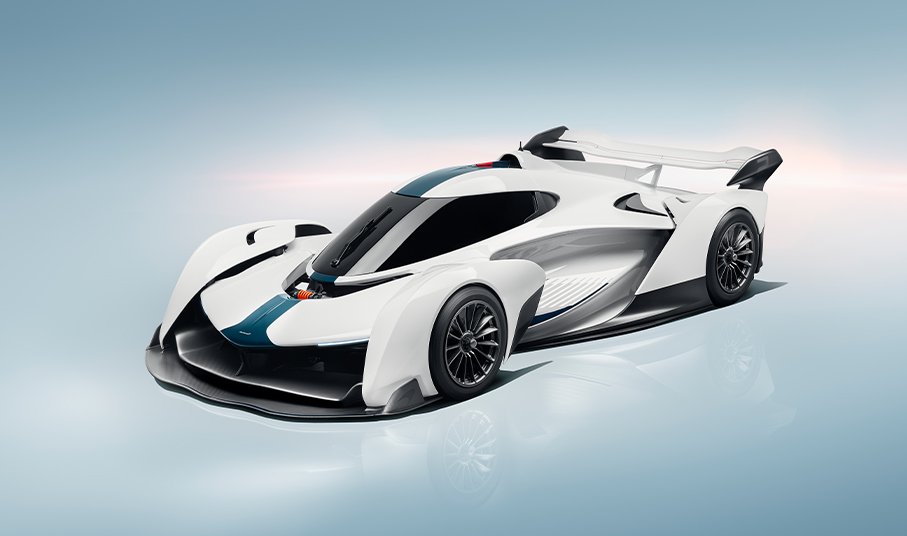 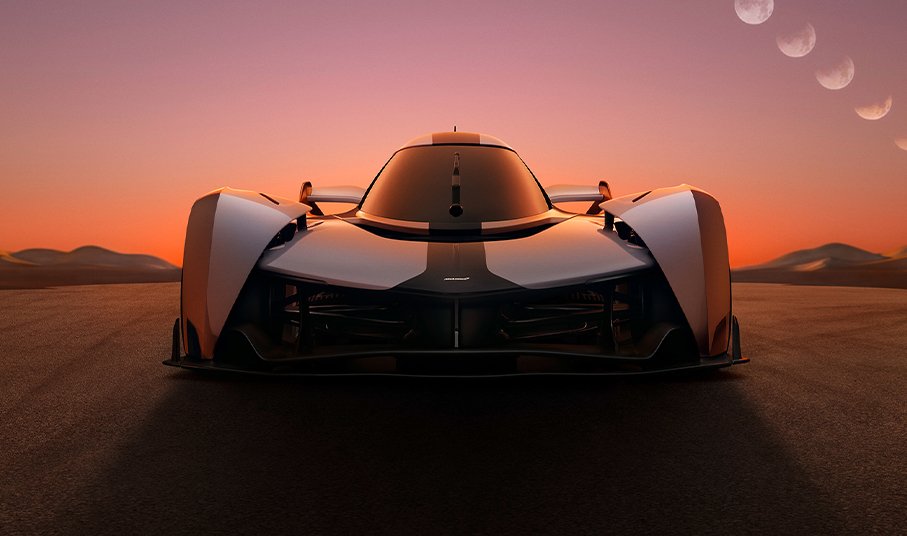 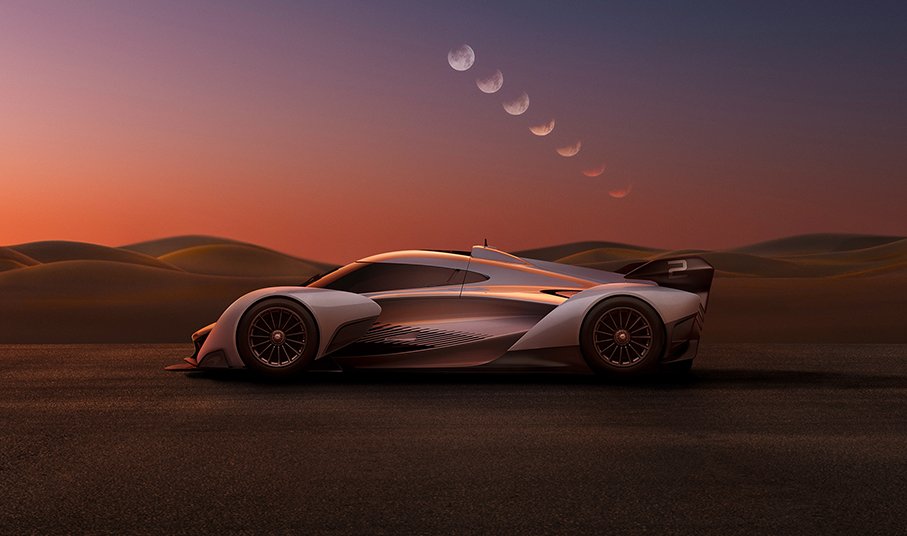 The Solus GT is a McLaren track-only car like no other. It first made an appearance in video games and is now alive in its full glory. Unveiled during Monterey Car Week in California, the single-seat, closed-cockpit track car brings an extreme expression of track driving engagement. The car brings to life the futuristic McLaren concept that featured in the Gran Turismo SPORT video game and presents the latest in supercar and hypercar development.

"The McLaren Solus GT is the realization of a radical McLaren concept vehicle originally created for the world of virtual racing. Engineered free of any restrictions from road or race regulations, but with the full spectrum of McLaren's expertise to bring it to reality, it epitomizes our pioneering spirit", said Michael Leiters, Chief Executive Officer, McLaren Automotive

Weighing in at just over 2,200 lbs, the Solus GT is powered by a naturally aspirated 5.2-litre V10 engine. The bespoke seven-speed, sequential shift gearbox revs to more than 10,000rpm and produces more than 840PS and 650Nm. With a top speed of 200mph, the car has an acceleration from 0-100km/h in a target time of 2.5 seconds.

Delivering a driving experience similar to that of a Formula 1 car, the McLaren Solus GT is capable of the fastest lap times of any McLaren outside of single-seater racing. Its engine was chosen due to its structural qualities as well as the use of barrel-driven throttles for each cylinder a system only suitable for track application and is entirely gear-driven. The engine is also, a first in a McLaren production car, an integral part of the chassis which optimizes weight reduction. To further aid in weight reduction, the car makes use of carbon fiber as well as 3D-printed titanium components.

Based on McLaren's everything for a reason design ethos, the striking exterior design features begin with a sliding canopy above the single, central seat as well as the distinctive cockpit canopy that slides forward through a shallow arc to allow access. Other distinct characteristics include: a large front splitter, a motorsport-inspired intake above the cockpit, sidepods which house its radiators and a twin-element, fixed rear wing.

Like every modern McLaren car, the Solus GT has a carbon-fiber monocoque but this particular one was built using a low-volume production method that improves the structural strength and uniformity of finish. Carbon fiber is also used for the front and rear chassis structures.

Along with an adjustable pedal box as in a race car, 25 Solus GT owners experience their own motorsport-style seat fitting to optimize the driving experience. The steering wheel takes inspiration from Formula 1 cars, fitting essential controls and dash display in the tight confines of the single-seater track car. To further customize and enhance the driving experience, owners can opt for the full racing driver experience which includes: the molded driving seat, an FIA-homologated race suit, helmet and HANS device bespoke to each owner, and radio-enabled ear inserts.

Limited to just 25 cars (all of which have already been pre-sold), deliveries are expected to start in 2023.