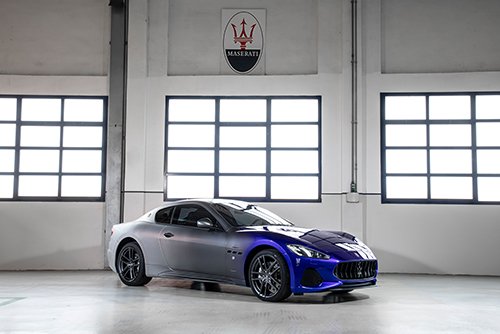 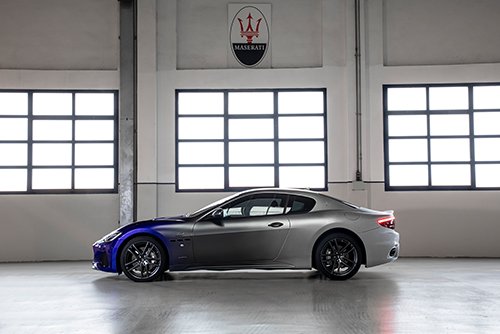 The GranTurismo was launched in 2007 at the Geneva International Motor show, and it is estimated that Maserati sold about 40,000 units of the GranTurismo. With 28,000 units being of the regular GranTurismo and 11,000 being of its open-roofed counterpart, the GranCabrio.

Maserati describes the Zéda as a model that connects the past, the present, and the future. The word Zéda is a word for the letter ‘Z’ in the local Modena Italian dialect. The goal, according to Maserati, is to show that there is a new beginning for every ending.

The Zéda will be the last car to roll off the production line at the company’s Modena plant, with the plant scheduled to undergo renovations in preparation for the production of an all-new high-performance sports car with “state of the art” technology that is to be launched in 2020.

This new high-performance car is rumored to be scheduled for launch at the 2020 Geneva International Auto Show and is expected to take its inspiration from the Alfieri concept that was first unveiled during the 2014 edition of the same event.

Maserati notes that an all-new GranTurismo and GranCabrio will be produced at the company’s facility in Turin, Italy, and goes on to state that the series will be the company’s first all-electric cars. However, the company doesn’t give more information about the technical details of both cars.

The GranTurismo Zéda is not too different from the previous generation in terms of specifications. It comes with the same 4.7-liter V8 Ferrari engine with 460bhp ​at 7,000 rpm and 520 Nm of maximum torque at 4,750 rpm​. The only significant difference is the new paint job.

The GranTurismo Zéda has a strikingly unique tri-color paint job with hues of blue (Maserati Blue as the company prefers to call it), Black and White, all present. Maserati says the paint job is meant to signal the company’s transition into a new era using colors and materials. 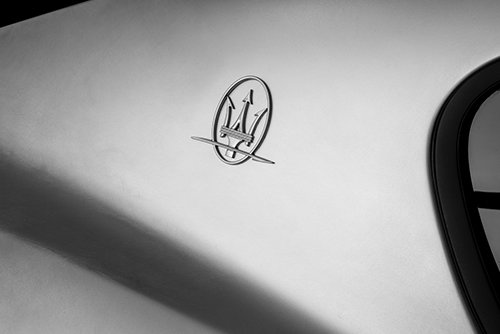 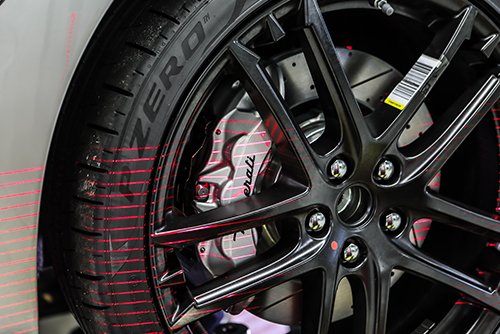 When viewing the car from the rear end, the colors change from a satin finish to a burnished effect that the company describes as a “metallurgic” effect in its press release. GranTurismo fans shouldn’t see this as the end, but a new beginning. Geneva should be brilliant again next year. 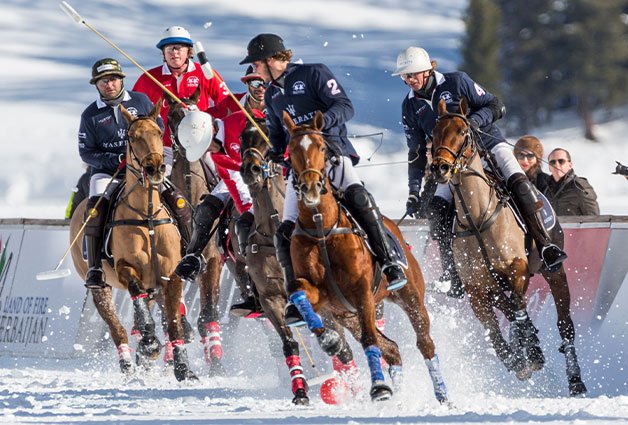