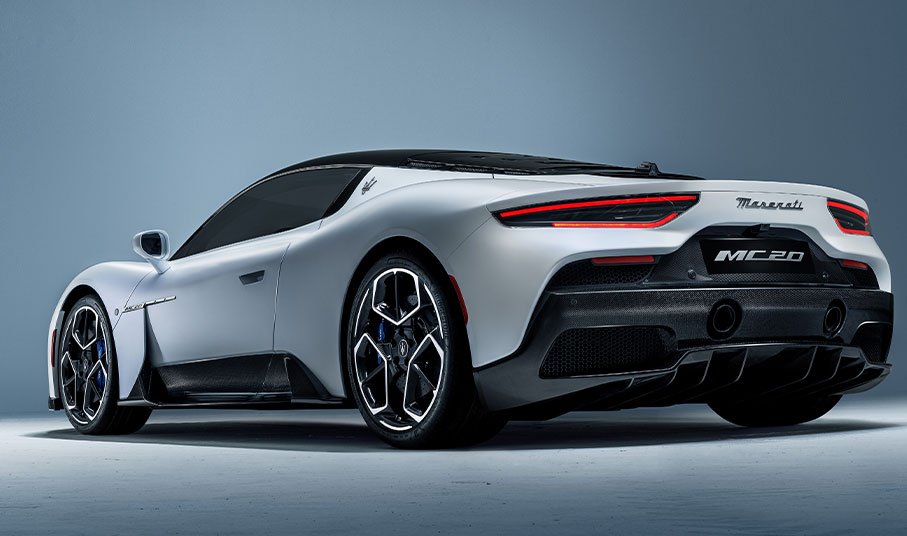 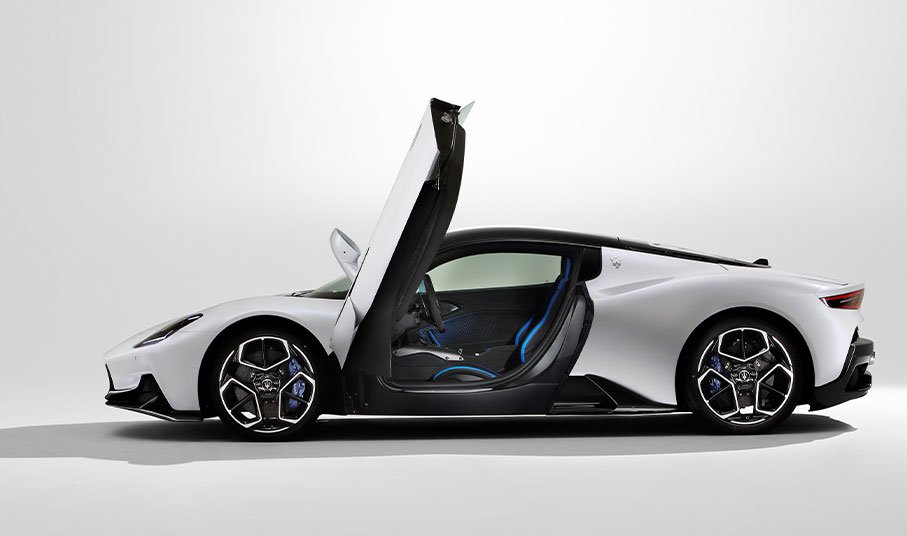 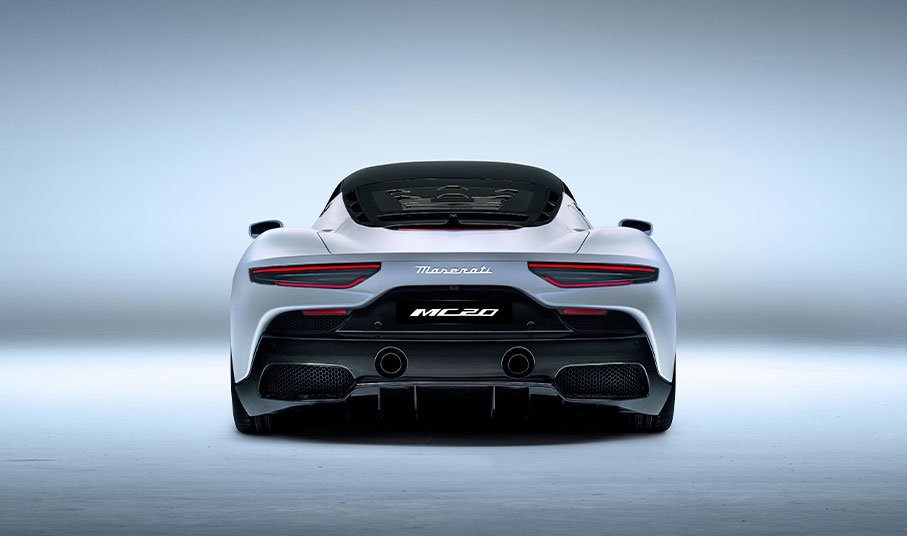 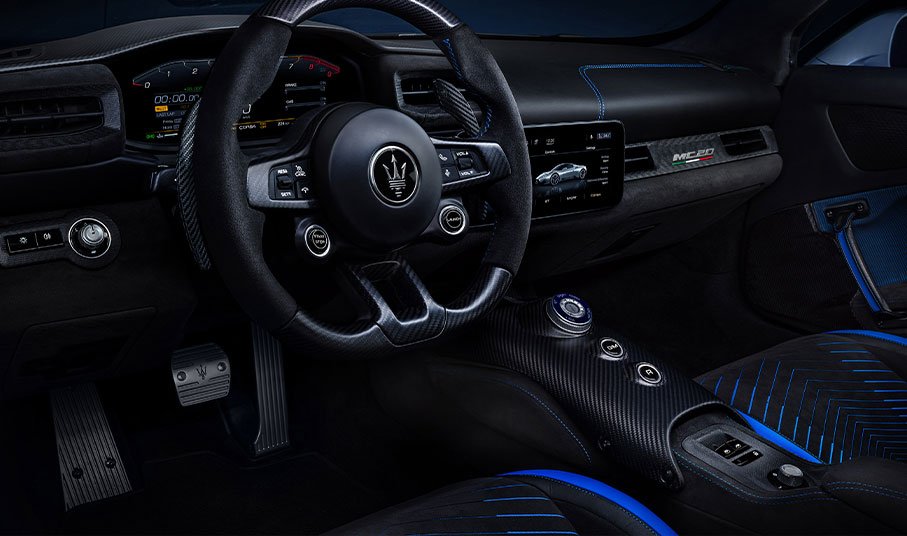 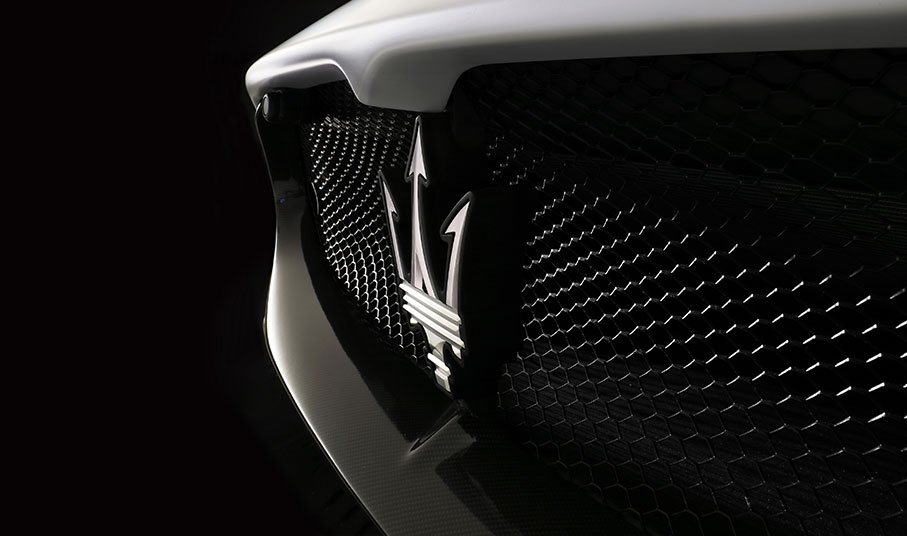 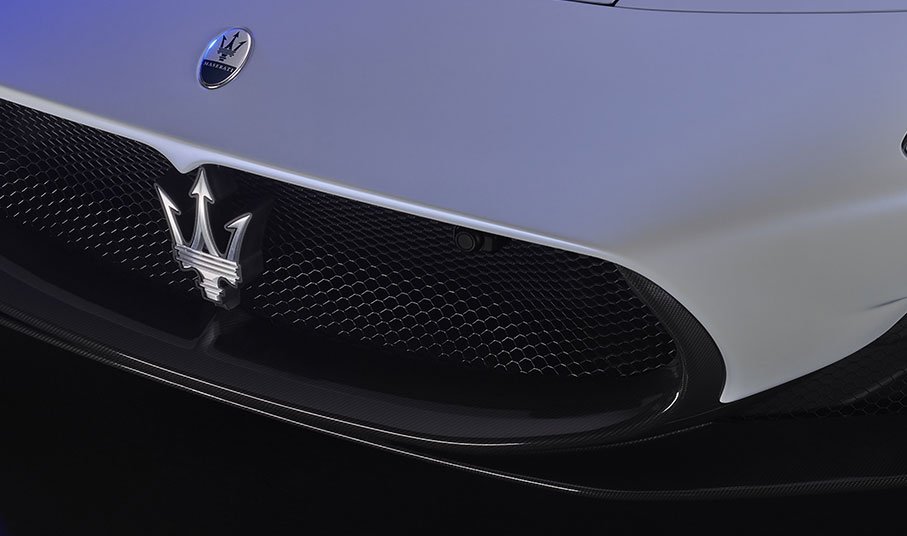 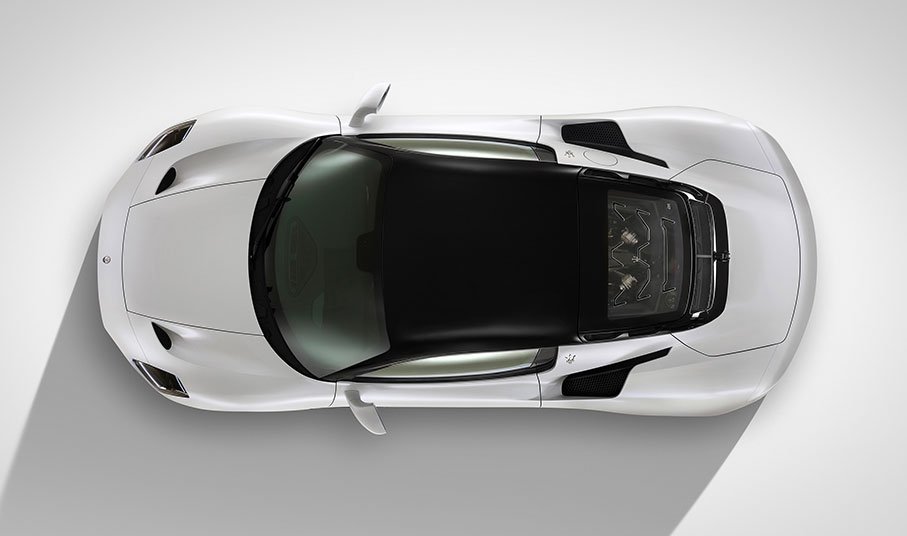 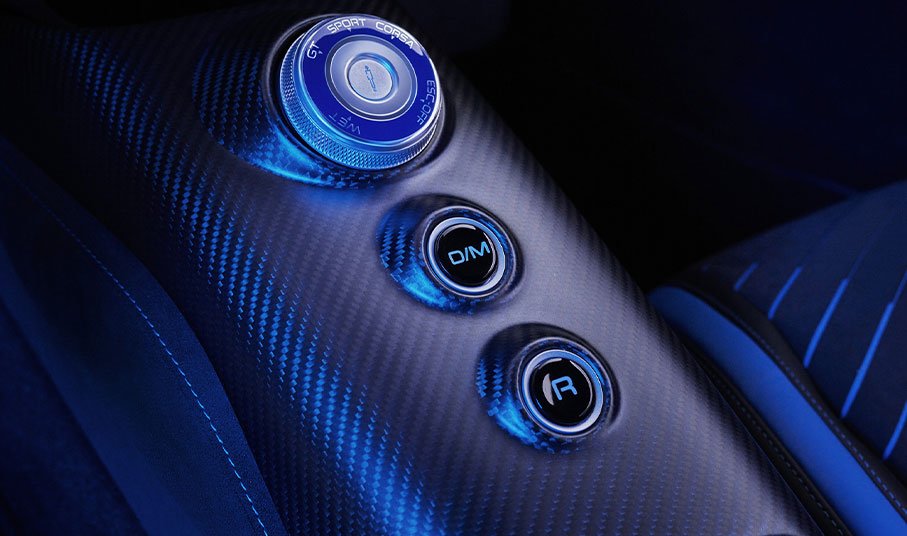 Maserati will unleash their first sports car containing their new V6 Nettuno engine with the MC20 later this year. The Nettuno is the first in-house engine produced at Modena in over 20 years. Combining it with the design of the MC20 creates quite a combination.

The Maserati Corse 20, to give it its full name, is machine built with a huge focus on aerodynamics. Over the last 24 months, the team in Italy has spent over 2,000 man-hours honing every curve and edge in the Dallara Wind Tunnel. The result of such a time investment is a drag coefficient of 0.38cd. Much of that will come from the rear spoiler’s downforce, which is the only aero accessory in an otherwise no-nonsense design philosophy.

While it’s plain to see some similarities with its MC12 predecessor, the minimalist approach does make the MC20 much less of a flashy addition to the Maserati stable. For those looking for show-off elements, though, the butterfly doors will turn some heads.

The subdued theme continues inside, with a nearly featureless cabin. Simplicity is the word Maserati used, and it’s very apt. The center console is carbon fiber (why is that thing so pleasing to every car enthusiast’s eyes?). There are a handful of driver convenience features including a wireless phone charger, driving mode selector, speed selection buttons, and multimedia and power window controls.

To make up for bareness, at least a little, are two 10-inch screens that illuminate the interior. One is for the cockpit, and the other for the media system. The Maserati Multimedia System (MIA) will allow a link to the Maserati Connect program, providing access to a Wi-Fi hotspot, navigation system, and Amazon’s Alexa.

The real story of the MC20’s internals is the Nettuno engine, though. Neptune is the English translation. As in the Roman god with the trident that decorates the front of every Maserati. It seems that the Italians are looking to their heritage for inspiration on how to manufacture their engine.

The Nettuno is a 621hp, 3-liter, twin-turbocharged V6 powerhouse packed neatly inside the MC20. The power makes its way to the rear wheels thanks to the dual-clutch eight-speed gearbox. The transmission has a rear limited-slip self-locking differential enabling a 0-60mph time in under 2.9s. Maserati says the top speed will be 202mph.

The final decision for anyone looking to add the MC20 to their car collection is the model type. There will be a choice of coupé and convertible. For the environmentally minded, a fully electric drivetrain will also be an option from 2022. Interested parties can place their orders now with Maserati looking to charge over $220,000 for the privilege of becoming an owner.