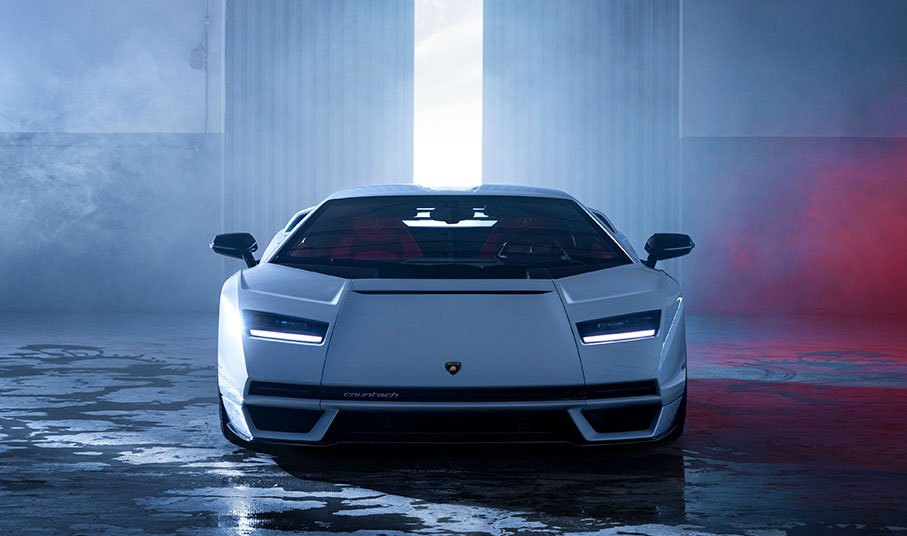 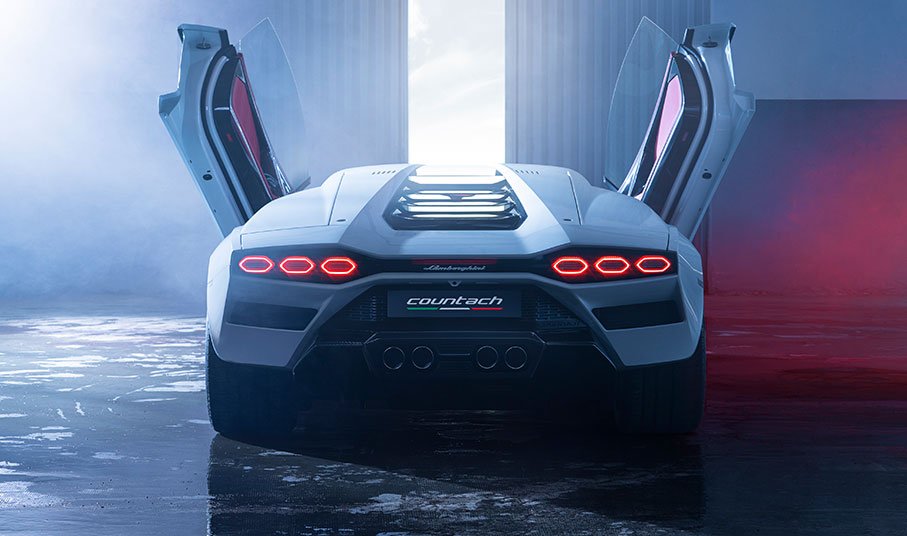 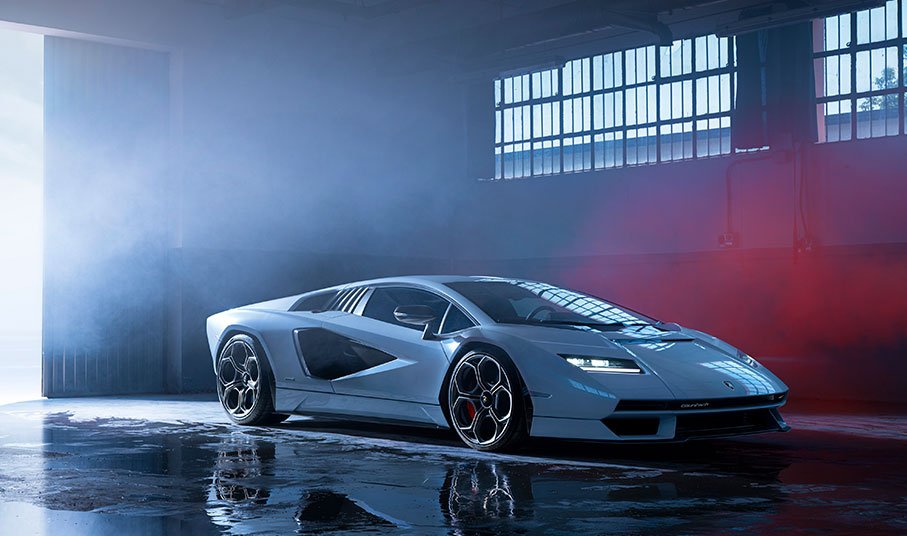 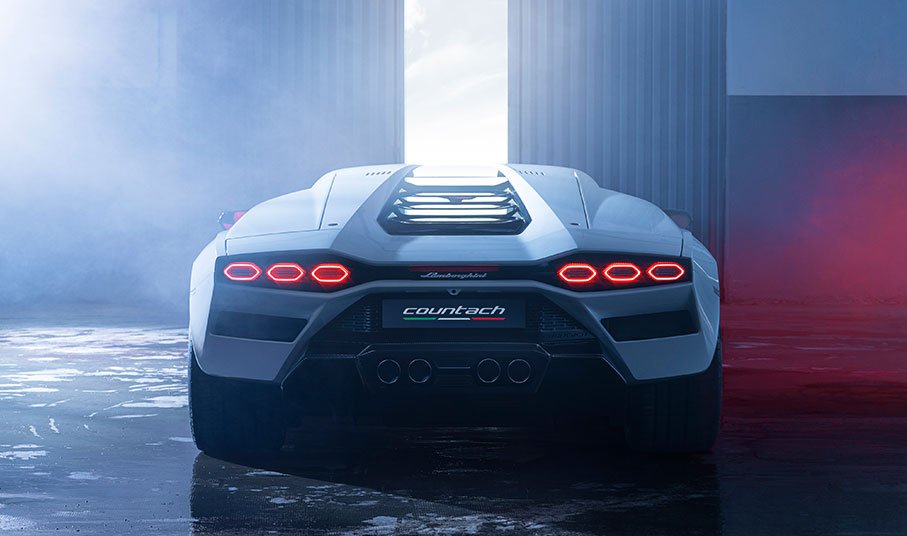 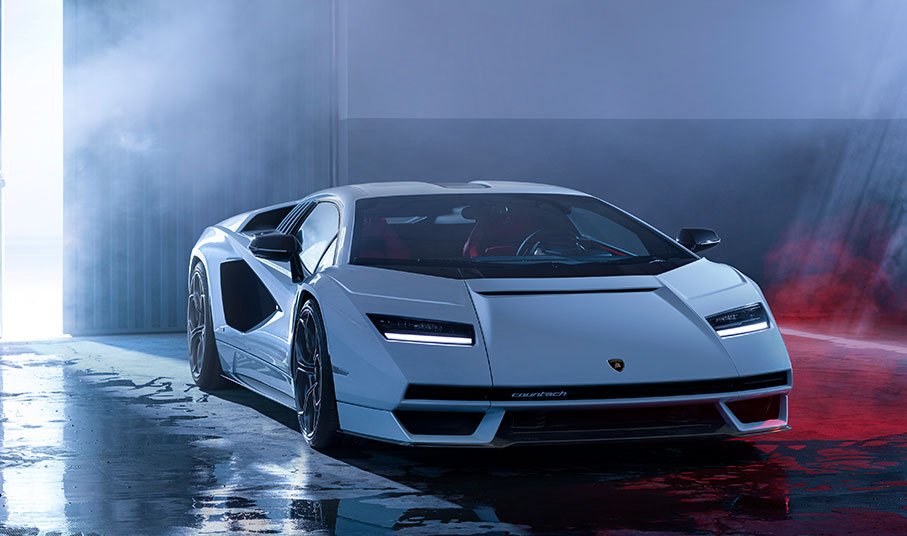 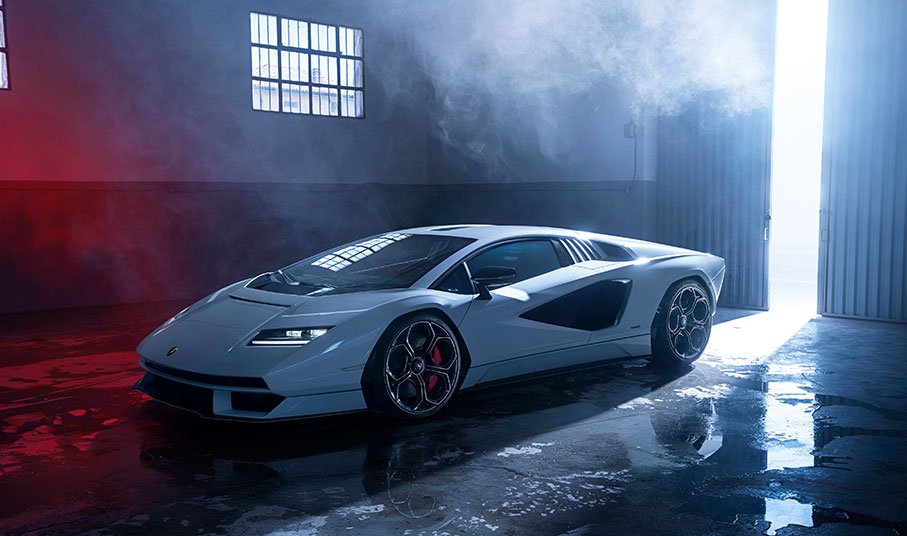 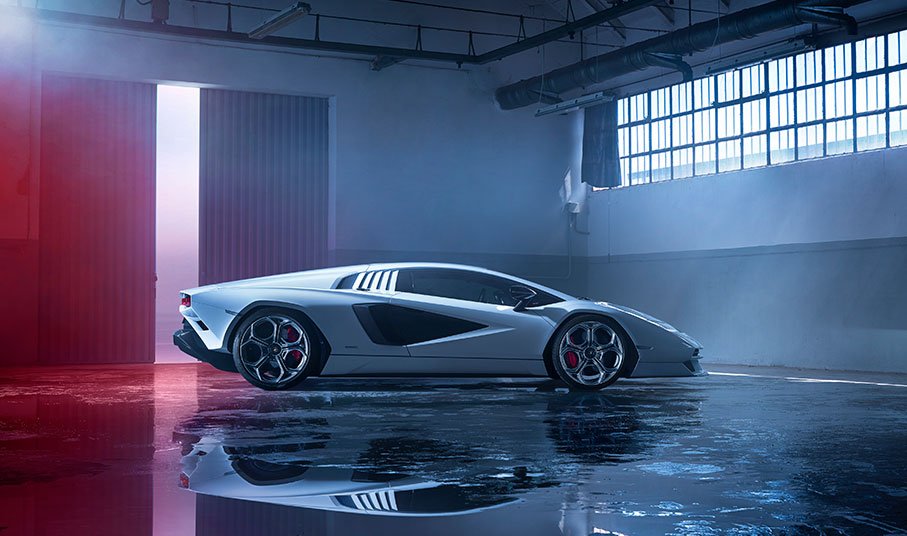 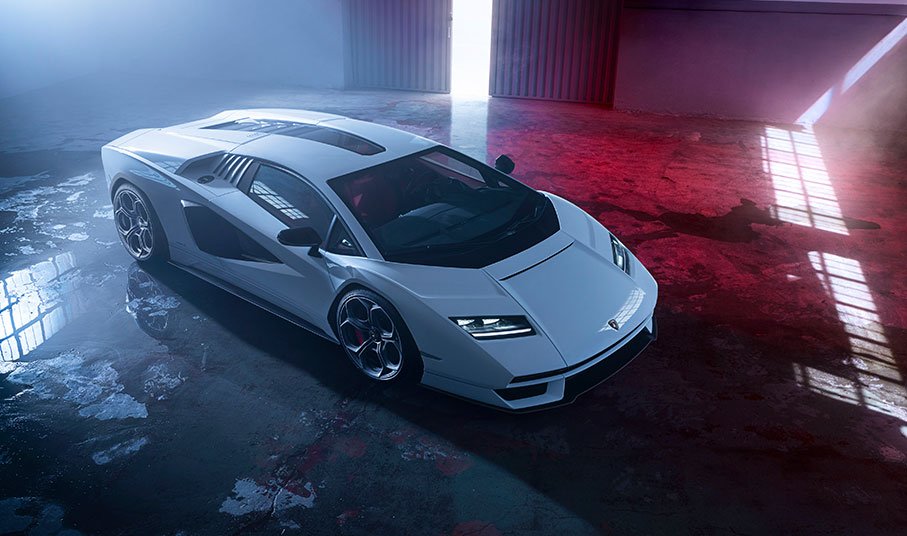 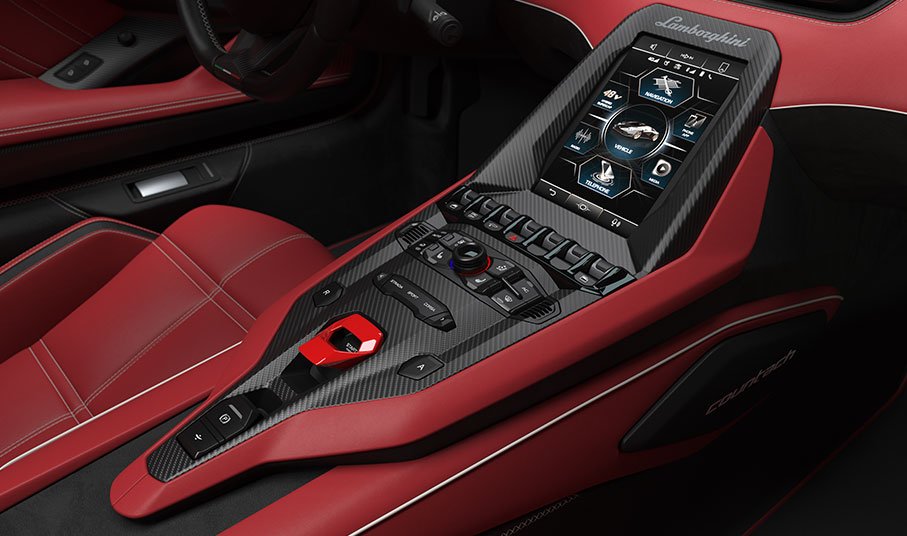 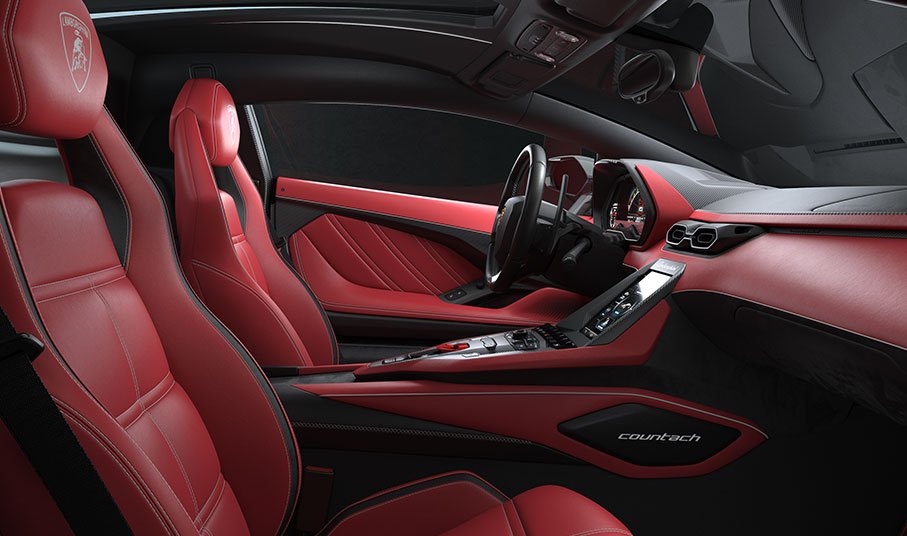 Lamborghini Countach? If you paused for a second and thought that sounded a bit familiar, it's because it is. It may also say something about how old you are. The Lamborghini Countach was arguably one of the most iconic cars from the Sant'Agata Bolognese-based company. To commemorate the legendary Countach's 50th anniversary, Lamborghini has chosen to resurrect it.

An 804hp monster with a plethora of speed and history behind it, the all-new Lamborghini Countach LPI 800-4 is a Countach designed and refined for the new generation. Lamborghini describes it as an indication of "how the iconic 70s and 80s Countach would have evolved into an elite super sports model of this decade".

The company says the LP stands for "Longitudinale Posteriore", an Italian Phrase that describes the car's lengthwise-mounted rear-engine, while the 800-4 stands for the 803 horsepower the car's hybrid engine produces and the fact that it's a four-wheel drive.

As is the case with many new supercars, manufacturers are edging towards hybrid technology, a move that many say will ease car companies and their fans into an eventually all-electric industry.

Borrowed from the Sian, the LPI 800-4's hybrid system comes with a 770hp, 6.5-litre V12 engine that works in conjunction with a 34 horsepower 48-volt electric motor. Together they produce a combined 804hp allowing the Countach to complete the traditional 0-62mph run in a respectable 2.8 seconds and the 0-124mph run in an impressive 8 seconds, maxing out at a top speed of 208mph.

While designed with modernity in mind, it doesn't take an expert to figure out that the new car's design takes heavy inspiration from the original Countach. The silhouette is very similar to the original car (with a modern touch), especially from a top and rear view.

Both the front headlights and rear taillights also seek to mimic the shape and positioning of those found on the original Countach, even though they are slightly wider and more modern in this case.

Of course, as is the trend nowadays, the car's exterior chassis and body are primarily carved out of carbon fiber materials, with components like the front splitter, side view mirrors, and bonnet cover intakes joining in on the party.

Lamborghini also stated that they used 3D printing to create the car's moveable air vents. The car's photochromatic roof, which can shift between solid and transparent viewing with the push of a button, made the press officer's notes too.

On the inside, the Countach legacy still lives on, although large parts of the car's interior come sprinkled with some 21st-century goodness. The overall interior design cues, however, heavily remain loyal to the original car. Geometric patterns cover the car's seats and dashboard. An 8.4-inch touchscreen display is on connectivity and infotainment duties. Of course, buyers of the new car will have a slew of design customizations to choose from.

Only 112 units of the anniversary-celebrating car will be produced, with Lamborghini saying that the number "112" denotes the 'LP 112' moniker used as the internal project name during the development of the original Countach.

Lamborghini made no mention of the price. However, you know what they say; if you have to ask… Deliveries are expected to commence in Q1 2022.