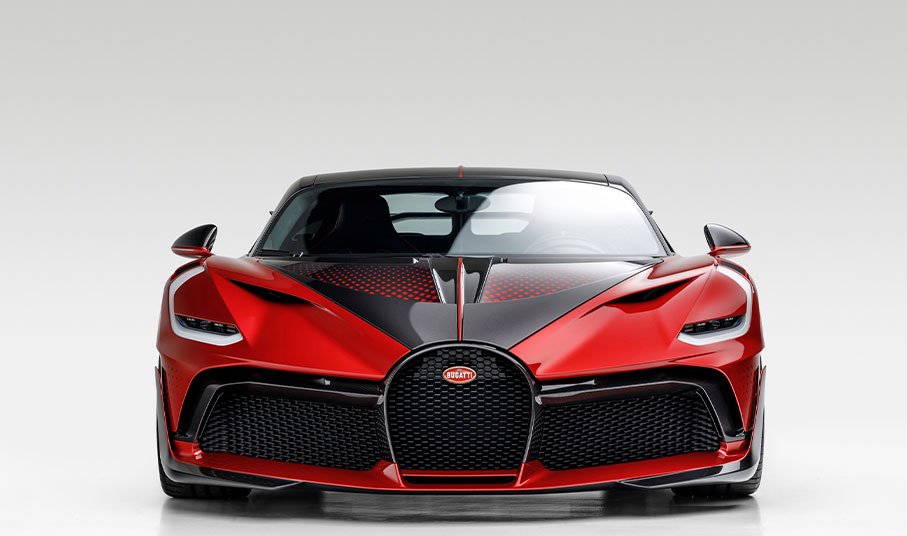 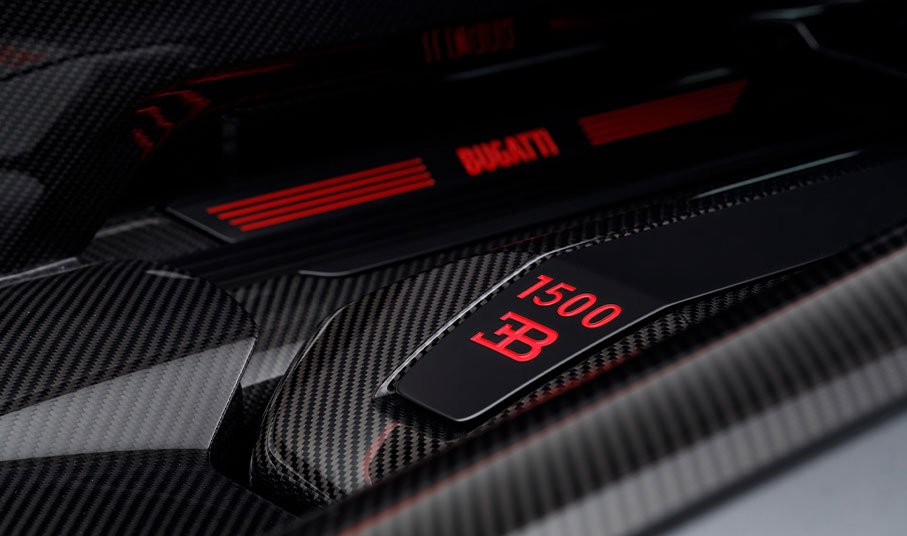 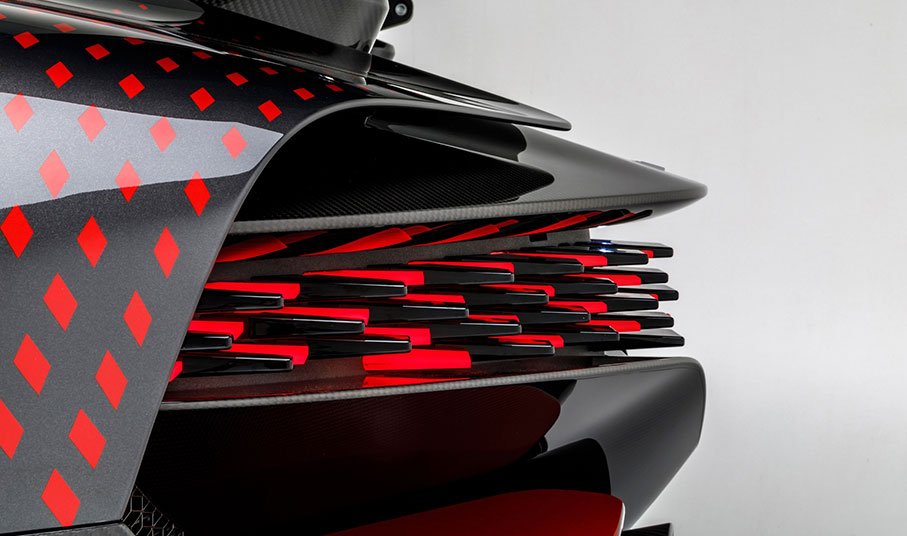 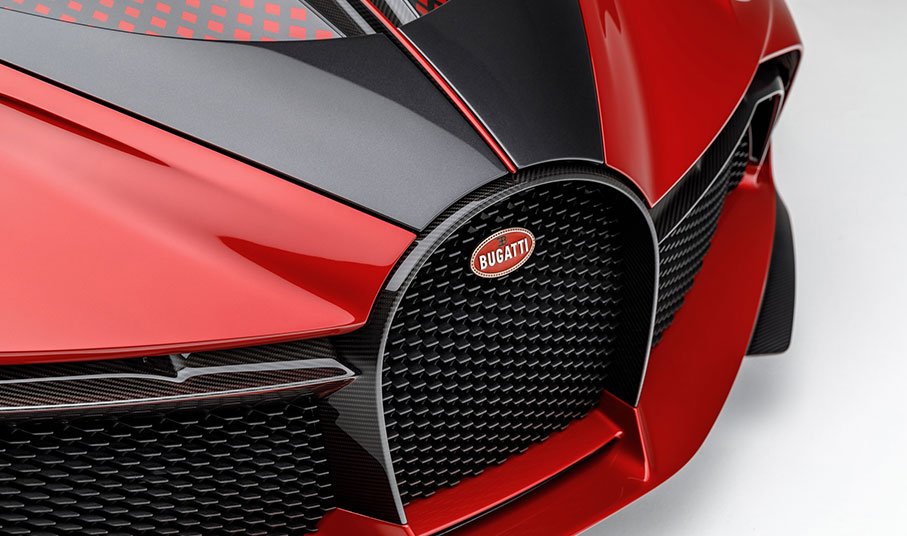 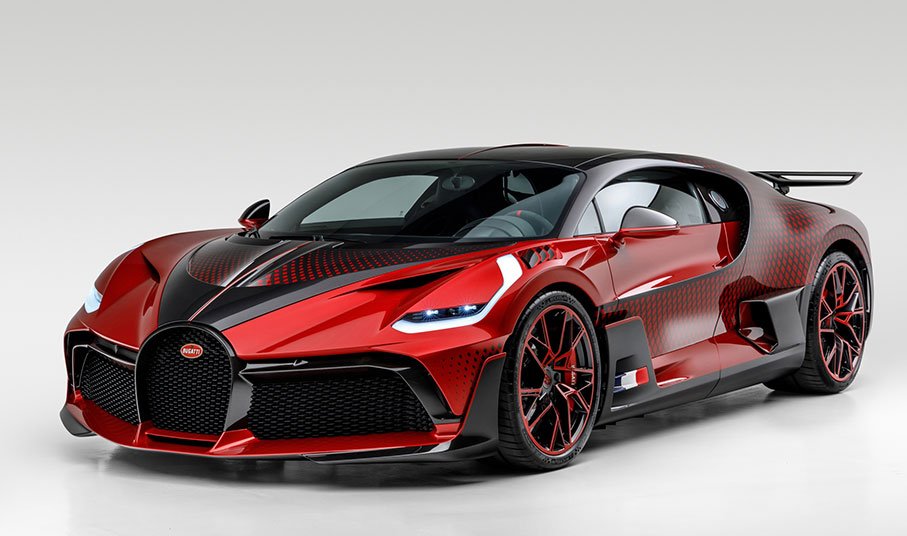 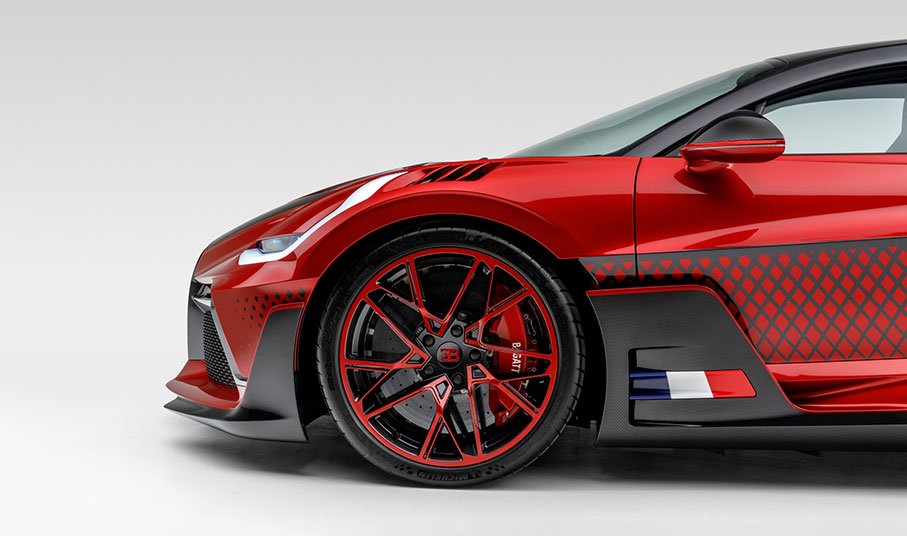 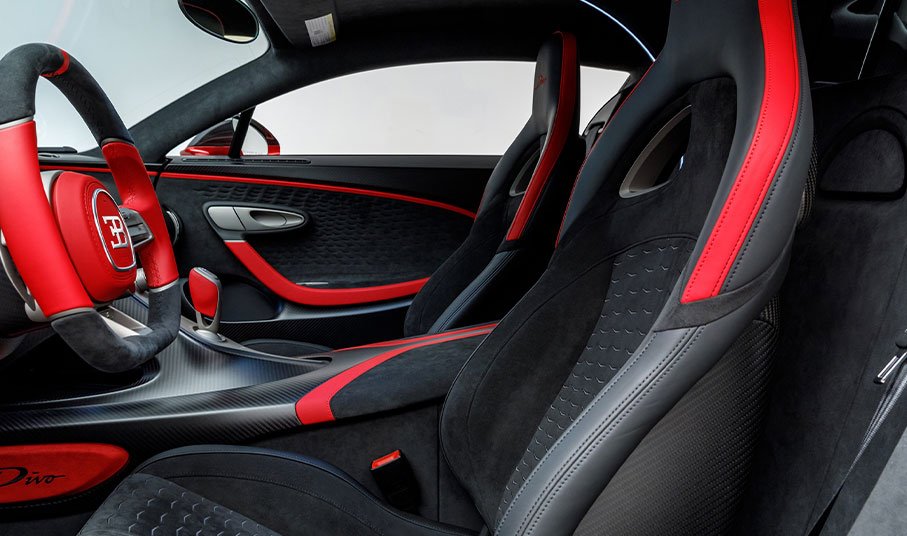 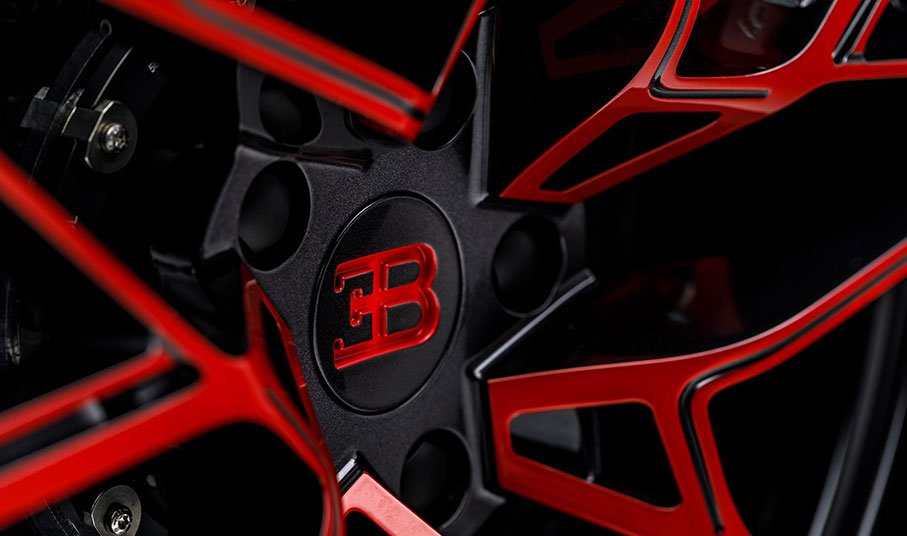 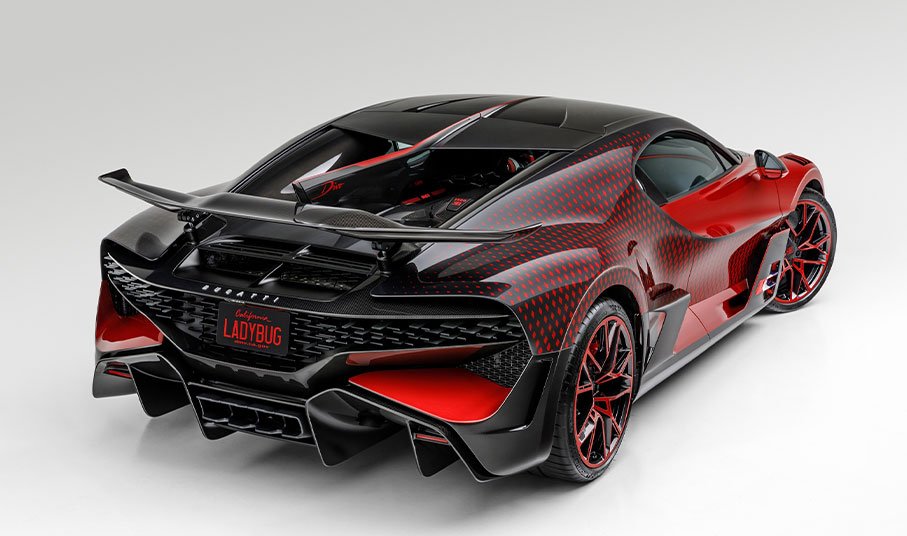 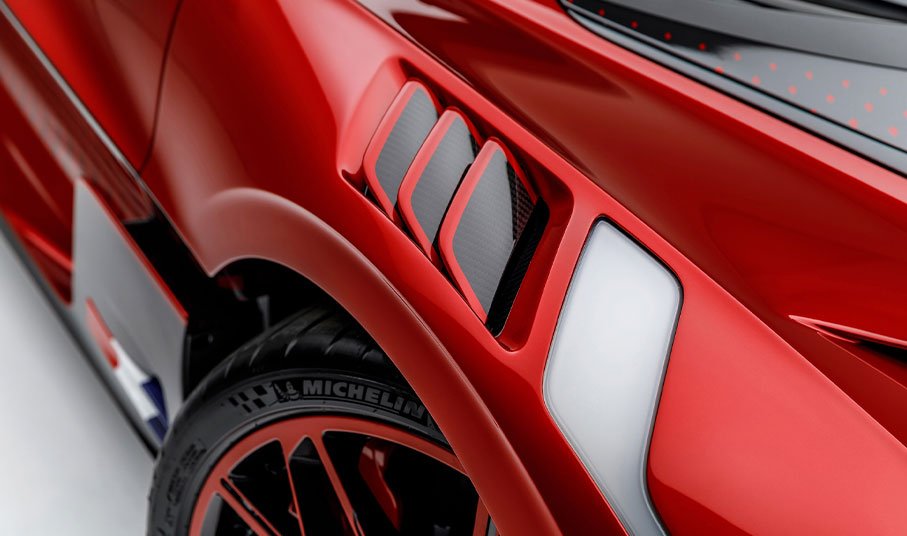 With just 40 examples to be built and an eye-popping $5.4 million price-tag, the Bugatti Divo is already a pretty exclusive car, but for one unnamed USA customer, that doesn't seem exclusive enough.

Shortly after the Divo's premiere in 2018, the US-based customer came up with the idea of a "geometric-dynamic algorithmic fading pattern" for the car's exterior. If that sounds complicated, it's because it is, and the good folks at Bugatti didn't appreciate the extent of the complexity at the time.

To start the process of making the design a reality, the designers collaborated with the customer in creating a virtual model of the car. However, that's where the fun ended for the design team. Transferring the design to the actual car was more difficult than anticipated, with the design team admitting they thought of ditching the project at some point.

"We were close to giving up and saying: 'We cannot meet the customer's request'. However, it is our profound conviction that we should never give up and that our foremost motivation should always be to make the impossible possible for the customer." says Jörg Grumer, Head of Color & Trim at Bugatti Design.

Creating a virtual model of the design took the company a few months to complete. The process of transferring that design to the actual car took a little over a year and a half. Bugatti says that the major stumbling block was "transferring a 2D graphic and applying it to a 3D sculpture with contours, curves, and ribs".

So how did they do it?

First, the designers had to print each one of the 1600 diamonds on transfer film. They then had to delicately place each one of them on the car's body in a specific pre-set pattern, checking and realigning the diamonds where necessary.

After that, the car was carefully painted over a period of two weeks. The paint job comprised of two colors; a red hue code-named "Customer Special red" and graphite. The diamonds were then carefully peeled off to reveal the car's sublime pattern.

The French company says that the designers had to initially practice these complicated processes on two test Divos before they could try it on the customer's car. Looking at the photographs of the final product, it's fair to say the team deserves a standing ovation for what is appropriately named - the Divo Lady Bug.