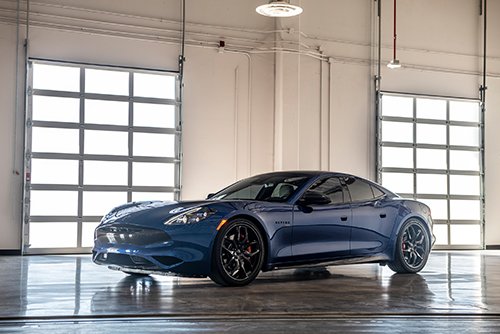 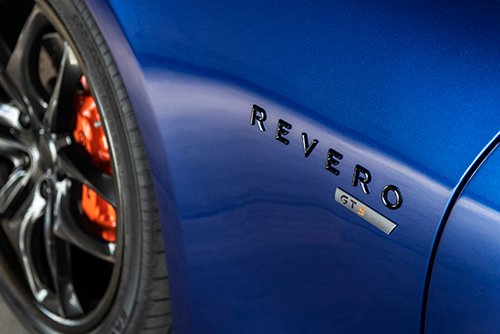 Karma Automotive unveiled its 2020 Revero GTS at the 2019 Los Angeles Auto Show and AutoMobility LA. This new car is the performance version of the carmaker’s Revero GT, which was introduced earlier in the year.

The 2020 Revero GTS features various upgrades that include the ability to accelerate from 0 to 60mph in 3.9 seconds, electronic torque vectoring, and a top speed of 130mph. The exterior has also been upgraded, and it now features a carbon-fiber trim. The interior features a proprietary 7.1 channel 570-watt Soloscape audio system as well as tactile steering wheel switches.

The 2020 Revero GTS comes with dual electric motors, a three-cylinder Twin Power Turbo in-line engine and an on-board electric generator. It has a total driving range of 360 miles and a range of 80 miles while in all-electric mode. The battery in the GTS is a 28kWh Nickel Manganese Cobalt li-ion battery that has higher overall density, enhanced safety features, and improved power output.

The 2020 Revero GTS offers driver three different driving modes, accessible from the paddle shifters located on the steering wheel. These modes are:

Several new technologies have been added to the vehicle. These include in-house inverters that not only covert DC current from the battery pack to power the AC motors but also capture AC power generated by the regenerative braking system and store it in the battery pack. 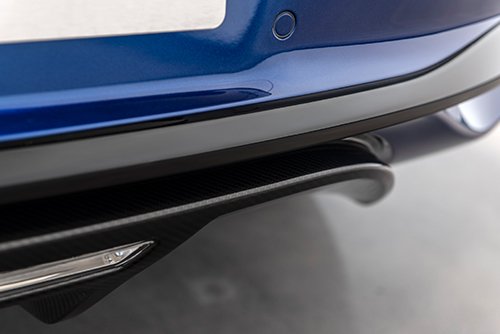 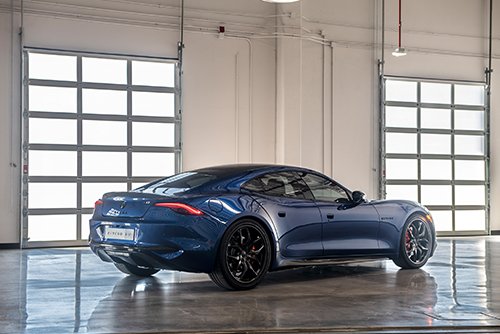 There is a new single-speed gearbox located between the inverters and the twin motors. Karma Automotive also redesigned the brake calipers to reduce drag on the rotor, thus improving the driving range. The new Revero GTS also features new valves and bushing in the suspension system to improve handling. Its electrically-assisted power steering has been refined to ensure a smooth driving experience.

The Revero GTS’ interior has been completely re-designed. For maximum comfort, the car comes with ventilated seats as well as touch-sensitive steering wheel controls. Other comfort features include an improved user interface as well as active noise cancellation for a quieter cabin.

The interior paneling features real wood sourced from naturally felled oak and elm trees from the King Gillette Ranch located in the Santa Monica Mountains. The upholstery is made of genuine leather from the famous Scottish Bridge of Weir leather company.

Production of the 2020 Karma Revero GTS is set to kick off in Q1 2020. It is sure to appeal to Revero fans who would like a bit more performance than the GT can offer.