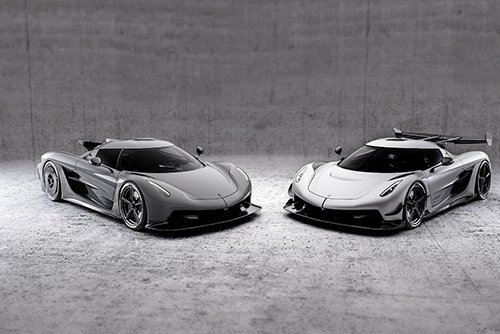 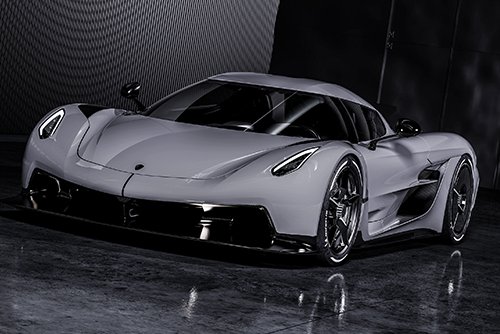 The all-new Koenigsegg Jesko Absolut has just been unveiled, and unlike any ordinary unveiling press release, this one was a bit weird. The Jeko Absolut will undoubtedly be the Swedish company’s fastest ever production car, but more interestingly, the company says it will also be their fastest production car ever! As they promised that they will never attempt to build a car faster than it. (Bold claim, but I guess time will tell).

While the car’s speed figures have not been released by the company, they do claim that it will be the fastest production car on the market, going on to say: “The low drag in combination with a frontal area of 1.88 m2 in combination with a power level of minimum 1600 bhp, make the Jesko Absolut destined to achieve higher, more extraordinary speeds than any Koenigsegg or any other fully homologated car before it. – How fast? Time will tell. Looking at the math and our advanced simulations – it will be unbelievably fast.”

What we do know, however, is that the car will come with a 5-liter V8 engine that produces 1280bhp and 1000nm of torque, but that’s when using regular fuel, when you switch to E85 fuel, those figures jump to a staggering 1600bhp and 1500nm of torque. Impressive!

In the transmission department, the Absolut comes with a 9-speed automatic transmission system that the Swedish company brags “changes gears in virtually zero time from any gear to any other gear, regardless of how many gears are skipped”.

The Absolut comes with a predictive gear change system that the company calls “Ultimate Power on demand” (UPOD). The technology ensures that power is instantly available in the correct gear providing maximum acceleration.

Just like the Jesko, The Jesko Absolut comes with a sleekly designed body but ditches the massive spoiler at the back in favor of twin fins in a move that the company says not only greatly reduces drag, but also takes inspiration from F-15 fighter jets that come with similarly designed double vertical stabilizers. 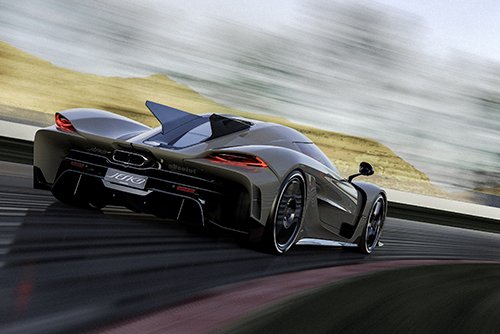 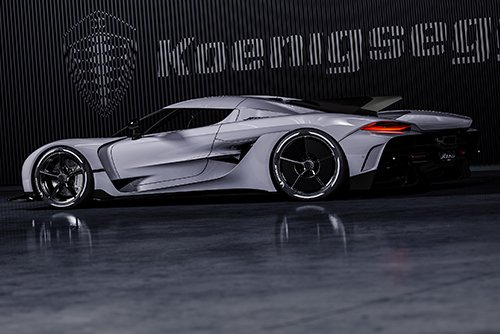 Built with an emphasis on lightness, the Jesko Absolut is made from a lightweight carbon-fiber monocoque and along with some other tweaks, contributes to the car’s impressive weight of 1320kg. The car comes with a removable top that can be stowed away in the car’s front.

In comparison to its track focused elder sibling the Jesko, the Jesko Absolut comes with a more compact front suspension system that is more than capable of taking some abuse. What this means is the car is well suited for everyday use with the company describing it as a “Daily Driver”.

Only 300 units of the Absolut will be produced and while it’s the price hasn’t been revealed yet, be sure that we’ll keep you posted about any new developments.