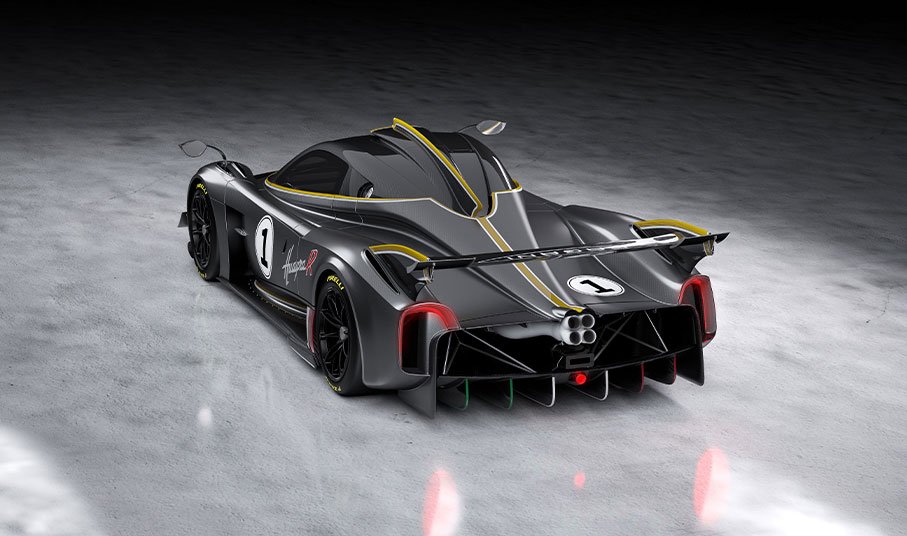 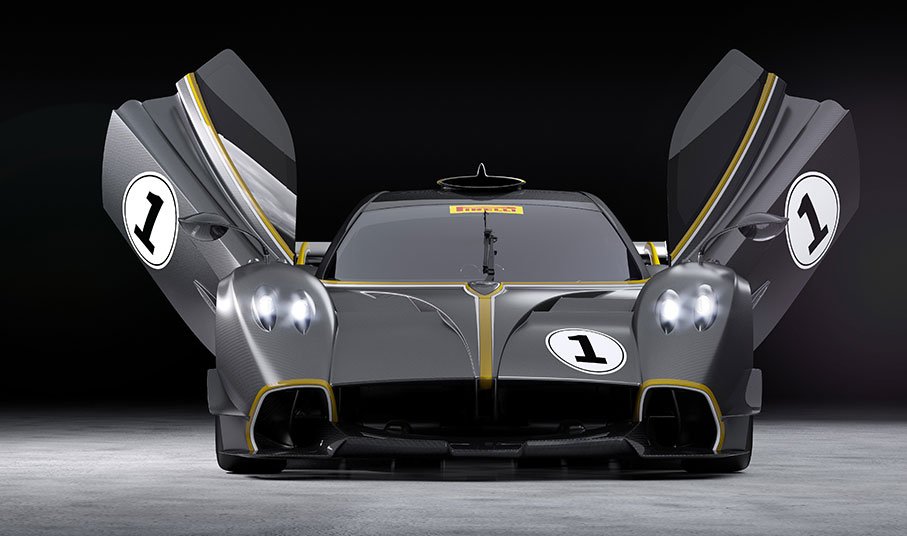 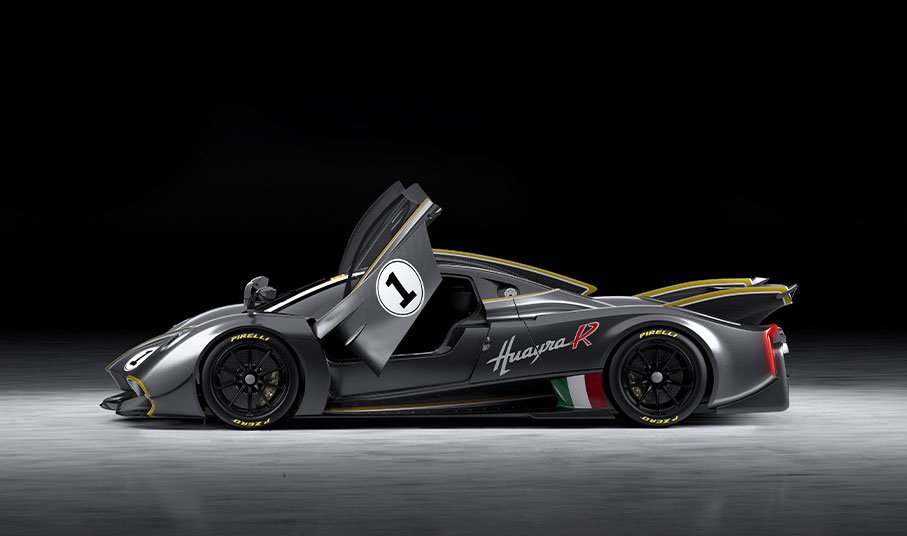 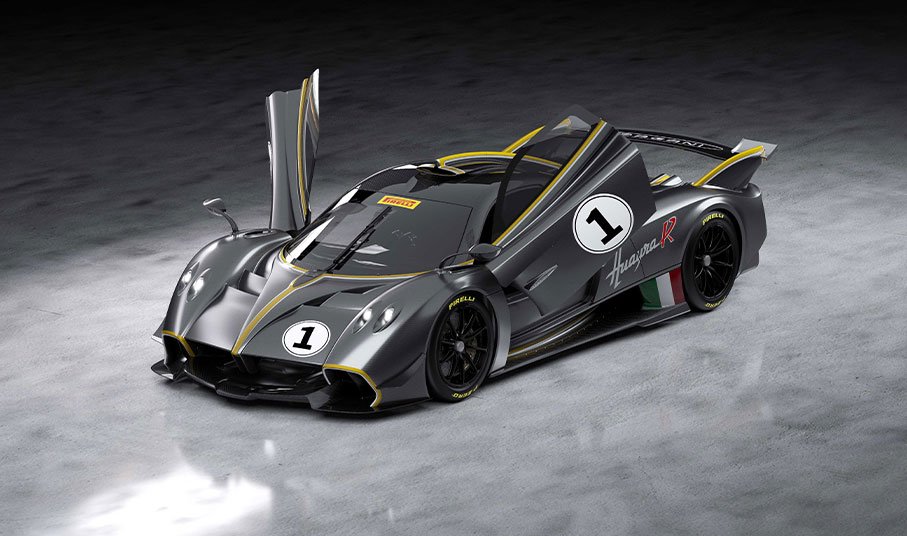 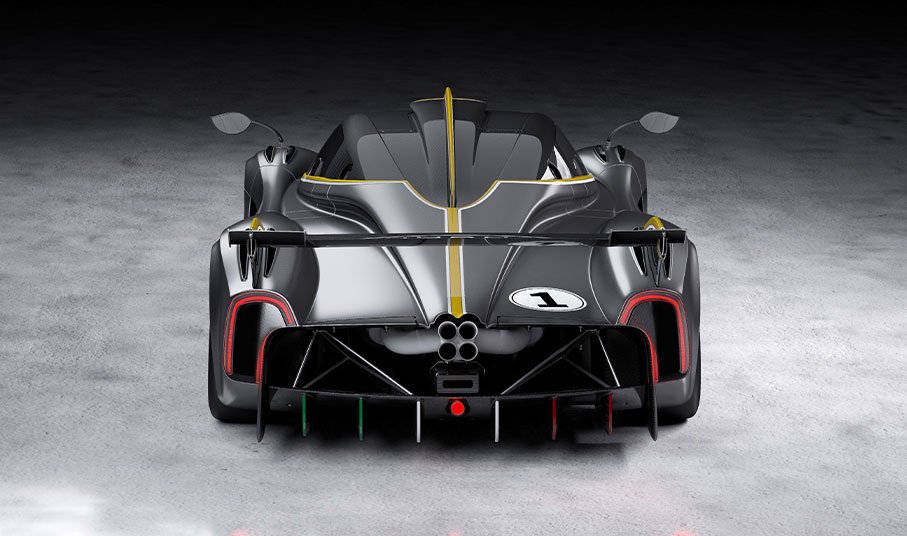 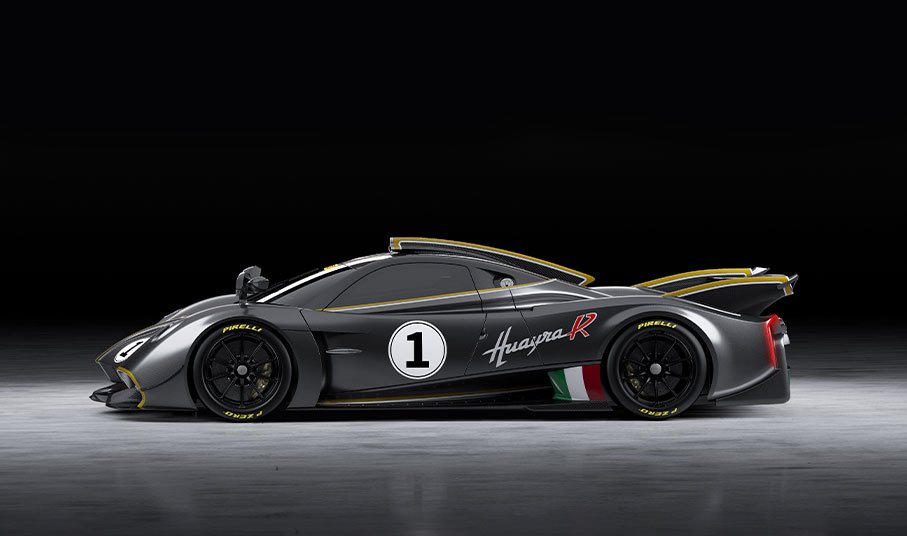 We like to refer to Horacio Pagani's cars as art on wheels. To be clear, when we say that, we're indicating that the man is in the business of creating one artistic masterpiece after the other. These just happen to have four wheels and a powerful engine. The price tags have a little to do with that statement too. With that out of the way, allow us to introduce the Pagani Huayra R.

Armed with an 850hp naturally aspirated V-12 monster, the all-new Pagani Huayra R is built for battle. The Huayra R is a track-only version of the Pagani Huayra, and while it looks a lot like its parent car, it comes with a number of notable upgrades that make it a lot faster and more powerful than the car it’s based on.

What does the change bring?

As earlier mentioned, the Huayra R is a lot more powerful than its predecessors. The car’s V12 engine produces an impressive 860hp and 750Nm of torque with a potent 9000 rpm redline. The engine works in conjunction with a newly developed six-speed non-synchronized sequential gearbox (also from HWA AG) that channels the horses to the car’s rear-wheel-drive system.

The R’s high rpm redline gives it quite a roar, one that the company says is only comparable to sounds made by past-generation F1 cars. Speaking of sound, Pagani says they added a newly developed Inconel exhaust system that contributes to the car’s deafening sound. In addition, it also guarantees rapid and effective release of exhaust gases allowing the engine to deliver “all of its power with minimum backpressure”.

On the design front, like other cars the company builds, the R was inspired by race cars of the 60s and 70s like the Ferrari P4 and the Ford GT40. The result is a car that they describe as “ a celebration of performance, technology, and art.” It’s hard to argue with that statement. Practically every car to come off the Pagani production lines can be considered as art on wheels. The R is certainly no exception.

The new car looks similar to its road-going parent. However, it ditches the retractable rooftop in favor of a hardtop and comes with several other design improvements aimed at improving aerodynamics.

Both the engine and transmission system are mounted directly on the car’s carbon-titanium monocoque. A move that not only improves the rigidity of the structure but additionally improves the car’s handling.

On the inside, the car ditches almost all of its parent’s components, opting for a pretty stripped-down interior. Essentials like traction control, ABS map selection, and radio communication can be accessed on the car’s removable steering rack while the car’s gearshift paddles are neatly attached to its back.

Secondary controls like lights, engine maps, and suspension maps can be accessed via the center console. In addition, a high-resolution display “feeds the driver with the necessary information” to stay on top of things.

Being a track-only car, it comes with a roll-cage, seats covered in Nomex, and a bunch of other safety features to make sure the car’s occupants stay in one piece.

Only 30 units of the R will be built, with each costing a not so modest $3.1 million.