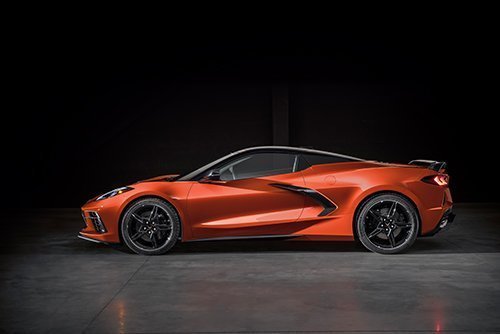 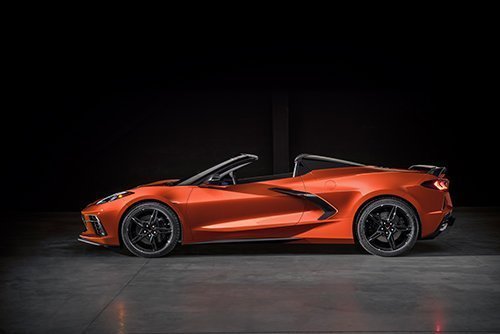 Chevrolet announced the release of a new version of the Corvette Stingray in July 2019. The car, which has long been the epitome of American muscle cars, is being transformed into a mid-engine design. Chevrolet announced that the 2020 Corvette would cost about half the price of the current 2019 Corvette. This is in line with the company’s goal of producing an accessible sports car for the everyday man.

Following the initial announcement for the 2020 coupe, the company announced they would release a Corvette Stingray hardtop convertible. This will be the first mid-engine hardtop convertible in the history of the Corvette. The convertible will only cost $7,500 more than the entry model of the 2020 1LT Stingray Coupe, according to the VP of Chevrolet US.

The 2020 Corvette Stingray was built as a convertible from the ground up. It utilizes high-integrity die-cast parts, just like those found in the coupe. The hardtop is designed to seamlessly recede into the body without affecting the Stingray’s trunk capacity. Even with the top down, the Stingray can still store a pair of golf club sets in the trunk. The convertible also comes with the front storage that is found in the coupe.

Compared to past soft-top convertibles, this hardtop convertible features a quieter cabin, a cleaner look, and offers better security. According to the engineering manager of the Corvette program, they wanted to ensure customers did not have to sacrifice any performance, functionally, or comfort if they opted for the hardtop convertible.

The Stingray convertible designers draw their inspiration from fighter jets. For instance, it features a tonneau cover with nacelles that are aerodynamically shaped. This is similar to what can be found on the housing for jet engines. 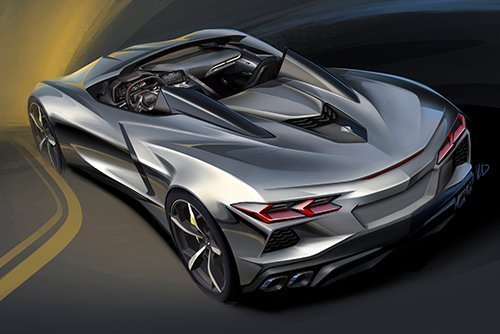 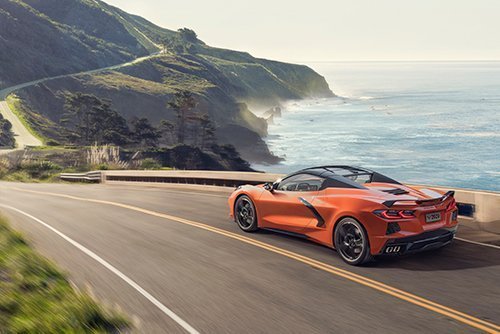 The convertible comes with the same engine as the one found in the coupe. It is a naturally aspirated 6.2L Small Block V8 LT2 engine. The engine can generate 495hp and 470 lb/ft of torque when fitted with the performance exhaust.

The car is also equipped with an eight-speed dual-clutch transmission. According to Chevrolet, the transmission is designed to provide the feeling of a manual and the comfort of an automatic. It comes with a double paddle de-clutch function, which lets the driver disconnect the clutch if they hold down both of them. This gives the driver more manual control.

Combined with revised chassis tuning and an advanced propulsion system, the company says that this is the most non-compromise convertible that they have designed so far.

The 2020 Corvette Stingray will go into production in late 2019 at GM’s Bowling Green Assembly. Production of the convertible will begin in Q1 2020.