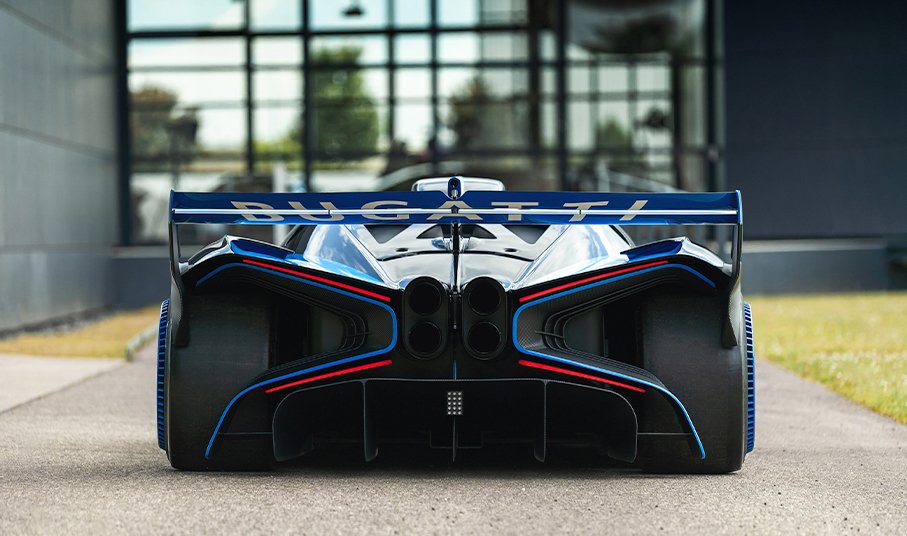 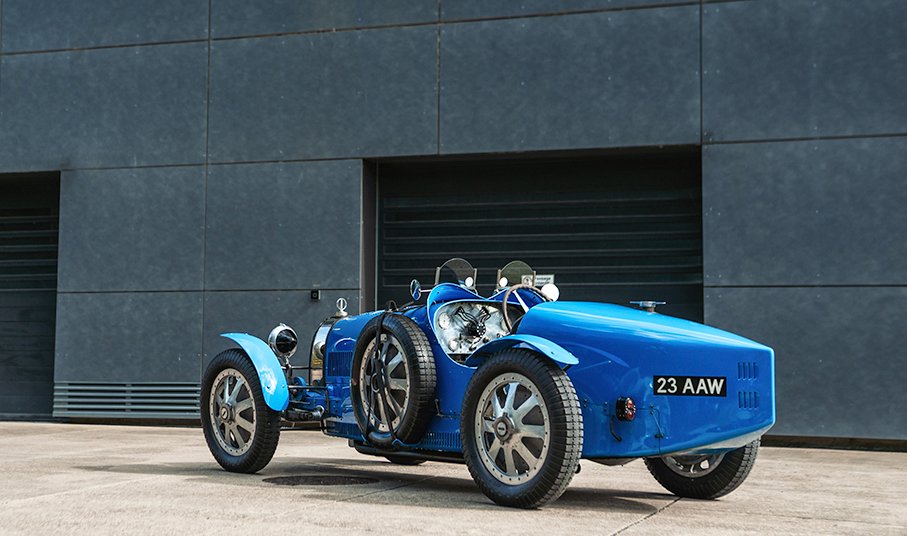 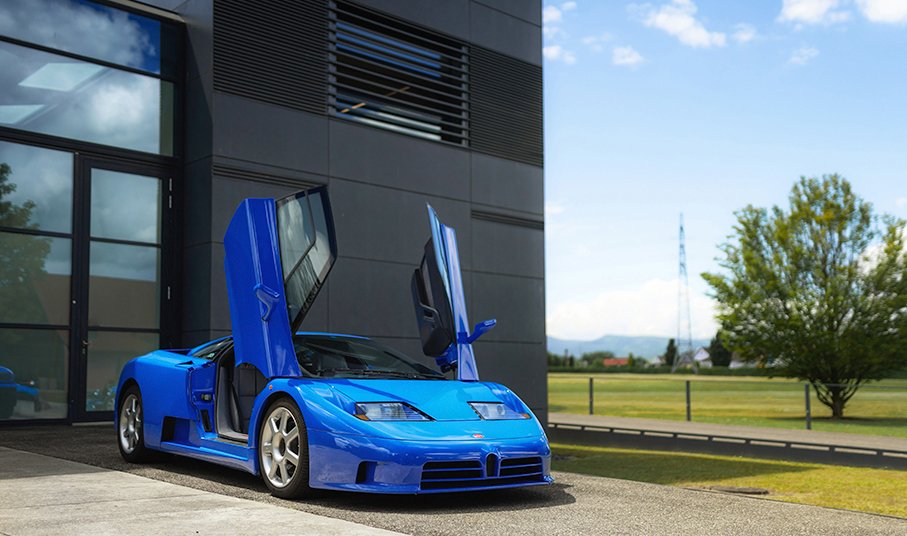 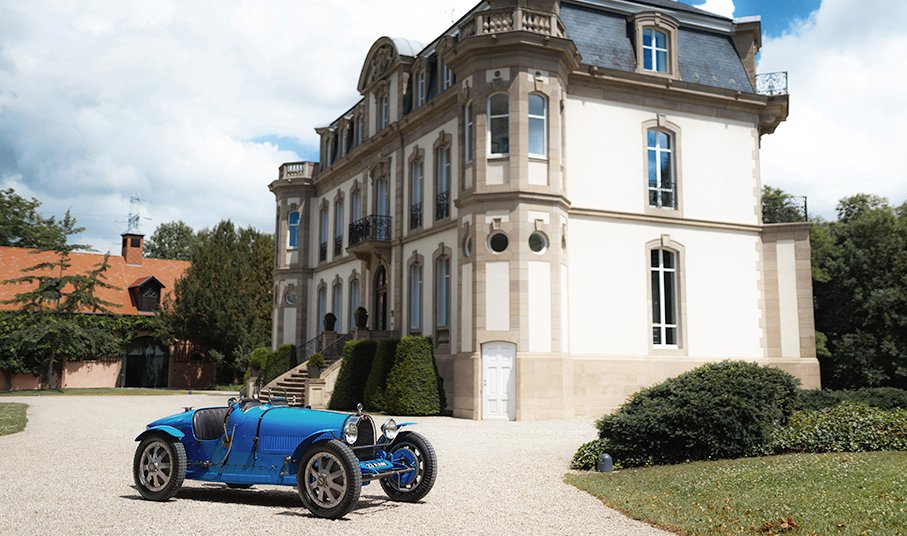 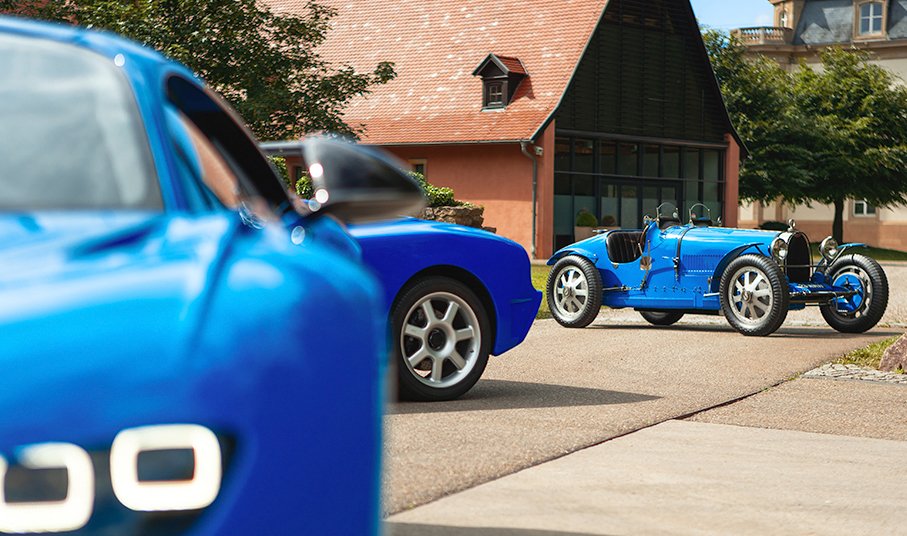 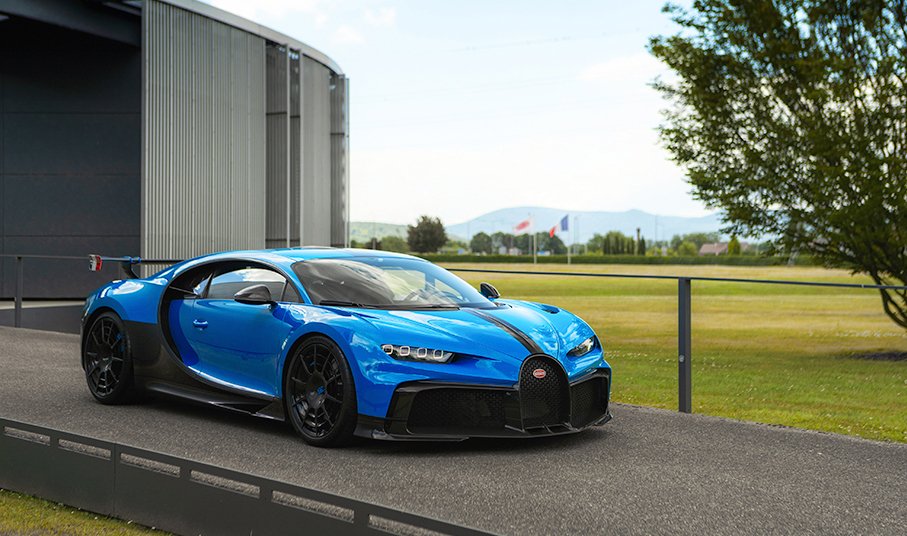 As Bastille Day (aka, Fte Nationale Franaise) rolls by, Bugatti explores its connection with La Vie En Bleu, French Racing Blue. This striking color has been a core part of the Bugatti identity from the early motorsport successes of the Bugatti Type 35. La Vie En Bleu, along with the bold body design and pure raw performance, became synonymous with the dominant Bugatti performances at motorsport events. Its rich racing pedigree has been reimagined to further show the very best of French engineering, innovation, and design.

French Racing Blue means passion; it means motorsport pedigree, and it means patriotism. Early French racing cars, including many of the all-conquering Bugatti Type 35 models, wore a vibrant shade of blue instantly recognizable to crowds as they roared past at more than 100 mph, said Achim Anscheidt, Design Director of Bugatti.

Legend has it that the patriarch of Bugatti, Ettore Bugatti's wife, Barbara, liked smoking Gauloises cigarettes in their light blue packaging, which may have inspired the early shade of La Vie En Bleu. But just as the impressive automobiles have evolved over time, the iconic color has also morphed in the same period. The blend of these two is evident in more recent Bugatti models like the Chiron Pur Sport and the Bolide.

The early 1920s pre-war Bugattis used a very light turquoiseish hue that turned into a more saturated neutral tone of darker blue by the mid-20s. Later, the duo-tone application became very popular on touring and racecars, where the vibrant blue paired with a light turquoise blue became the identifying trademark of the Le Mans-winning Type 57, says Anscheidt. So tightly connected were the Bugattis and the shades of blue that, over time, French Racing Blue would informally become known as Bugatti Blue.

Since the company's founding in 1909, Bugatti has continued to reinvent the shade of La Vie En Bleu. Fast-forward to the early 2000s, the design team introduced the Veyron, and in 2007, they released its modern interpretations of the color under Volkswagen Group ownership. This coincided with the new carbon fiber era of Bugatti and presented: a warmer and a colder blue, a neutral blue and a blue-tinted carbon.

The design team spent hundreds of hours looking through the samples from the early pioneering Bugattis to get to the current color but were keen to reinvent the shade for modern quality standards and tastes. We need[ed] to create something timeless but also reflective of the lines and styling of the classic and modern Bugattis, Anscheidt explained.

Anscheidt and his team also wanted to extend the application of La Vie En Bleu to the cars' interior, visible through its intricate contrast stitching and a blue anodized aluminum. Just as it was when the French manufacturer first introduced the color, Bugatti Blue remains core to Bugatti Rimac's identity. It will continue to be an emblem of the brand's future identity. A timeless color that immediately associates drivers with the pinnacle of engineering, innovation, and design.