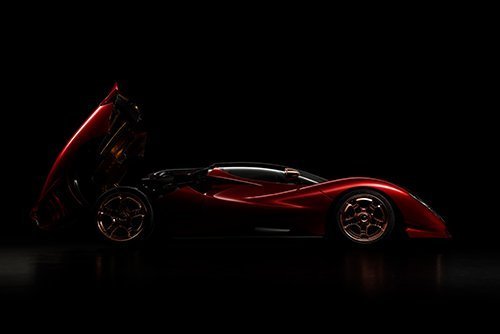 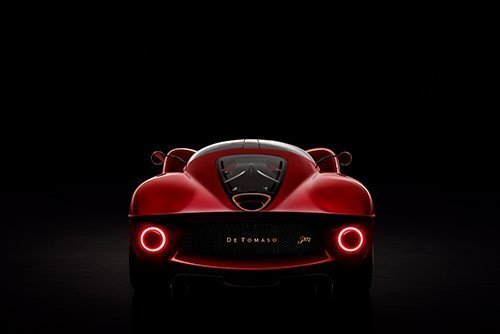 At this year’s Goodwood Festival of speed, De Tomaso unveiled the P72 to mark the carmaker’s 60th anniversary. Back then, the company didn’t offer much information about what will be under the hood. However, a few days ago, the company released details about the car’s powertrain.

A supercharged 5-liter V8 engine that features a linear power curve will propel the P72 car. This engine was developed as part of a collaborative effort between De Tomaso Automobili and Roush, the well-respected engineering company. Roush has been working on high-end powertrains for years now. For instance, it played a significant role in the development of the V6 engine in the 2017 Ford GT.

The powertrain is capable of generating over 700bph and torque of over 825Nm using 91-octane fuel. It is anticipated to have a maximum engine rev of 7500rpm. The car will be mated exclusively to a 6-speed manual transmission.

The team initiated the development process with a modified Ford 5-liter 90° V8 engine that was thoroughly redeveloped. As part of the development process, they came up with an emission-compliant dry-sump lubrication system. This will ensure that even during high cornering loads, there is adequate flow in addition to minimizing the car’s center of gravity.

The engine has also been fitted with Roush’s impressive roots-type positive displacement supercharger, which uses twin four-lobe rotors, which have been twisted 170 degrees. This configuration comes with many benefits that include better thermal efficiency, higher operating speeds, higher volumetric capacity, and better airflow efficiency to the engine.

The supercharger has been put through hundreds of hours of dynamometer testing, which ensures that it offers the best reliability, safety, and performance possible. Thus far, the company has tested it for over 17 million wide-open-throttle cycles. In all that time, performance figures have been reliable and consistent.

Using a supercharger offers a considerable increase in the reliable power output while also maintaining characteristics close to those of a naturally aspirated engine. Instead of focusing on achieving over 1000bhp, the company chose to concentrate on attaining a smooth and linear power curve without moving too far away from the traditional American V8 soundtrack.

Achieving this would not have possible using a turbocharger, according to De Tomaso. Besides that, they concluded that a turbocharger could not provide the instant throttle response that generates increased power throughout the power band of the engine. 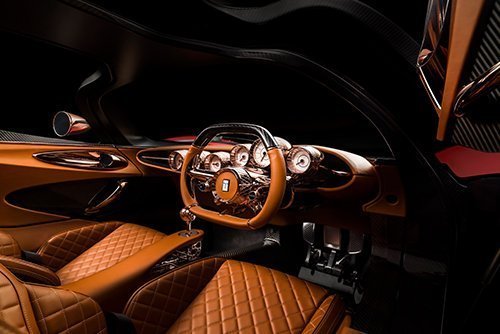 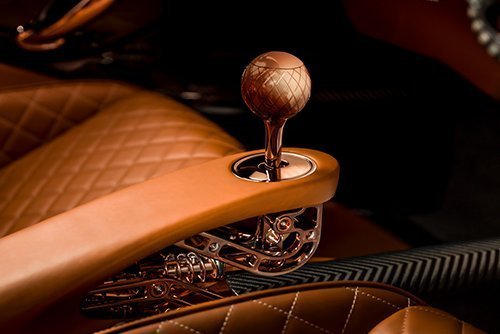 De Tomaso is confident that the meticulous effort will result in a distinctive soundtrack that will resonate with owners and onlookers. It appears that’s a fundamental goal for the company. Who can blame them? Petrolheads love the sound of a great engine.