The Czinger 21C - From LA with Love 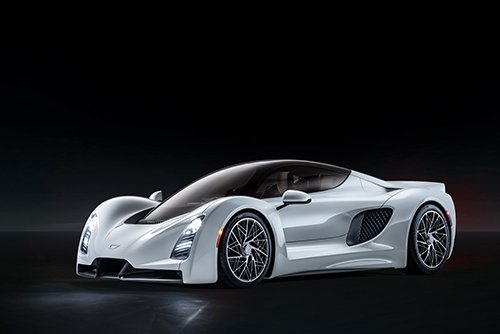 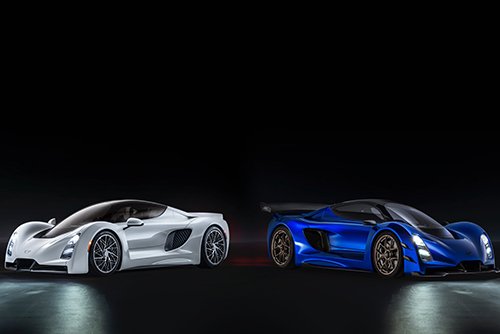 Designed, developed, and manufactured in Los Angeles, California. The Czinger 21C is a car designed for the 21st century by 21st-century artisans. The car was previewed on 12 February before its global debut at the Geneva International Motor Show that will take place in March 2020.

In line with Czinger’s Californian roots, the manufacturer unveiled details about the car in a stunning teaser video, lifting the lid on the car’s in-line seating configuration as well as the sound profile for its innovative powertrain. The preview showcased a truly unique masterpiece that is pictured against the backdrop of California’s Bixby Bridge and the Pacific Coast Highway.

The Czinger 21C is the first of its kind to come up with novel adaptive manufacturing technologies for the creation of a truly innovative hypercar. This innovative technology was used in the design of the high-performance components, cutting –edge chassis and various bespoke structures.

The 21C features an in-house developed 2.88-liter V8 with twin turbos located mid-vehicle. This powerful engine delivers a whopping 1250HP that enables the car to go from zero to 62mph in just 1.9 seconds and from 0 to 186mph in 15 seconds. An “ultra-light” seven-speed automated manual gearbox transmission system is also present.

The vehicle is built around the driver and comprises a two-person in-line seating configuration. The powertrain, combined with the car’s innovative chassis, gives the car a major boost in performance.

Only 80 units of the 21C will be manufactured with buyers having to choose between a road or track oriented version of the car. 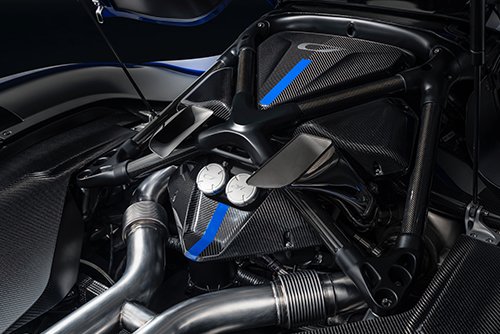 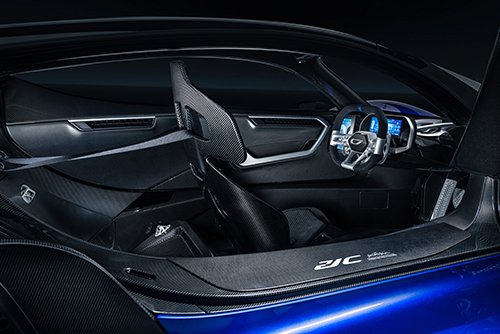 Czinger has partnered with a number of companies to make the 21C standout, with the most notable ones being tire manufacturer Michelin for the car’s the tires.

As usual, the Geneva Motor show announcements are starting to heat up. This hypercar will be unveiled to the public at the Geneva International Motor show 2020. Press days will be 3-4 March while the public viewing days will be 5-15 March 2020. We’ll be present during the press days to bring you images and footage of the car. The press conference for the 21C will be held on 3 March, 11:00 – 11:15 CET. All of the final specs of the car will be released to the public during this event. We expect to hear a lot more about this car after its official unveiling (and maybe even before that). For those of us who can’t get enough of fast cars, the anticipation is almost unbearable.