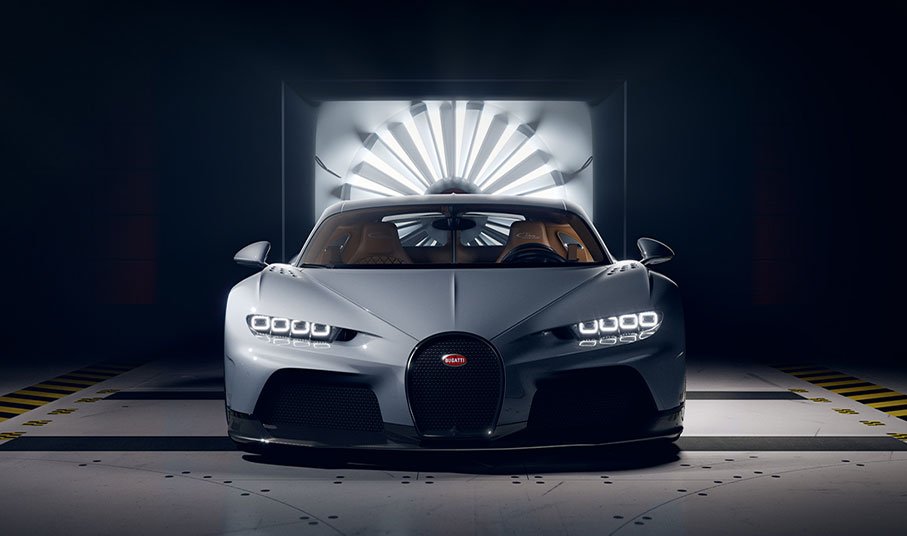 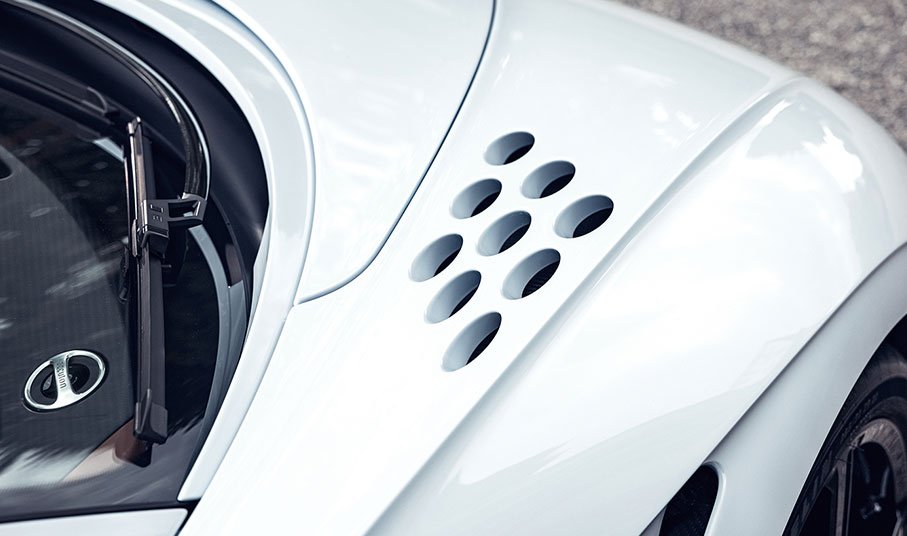 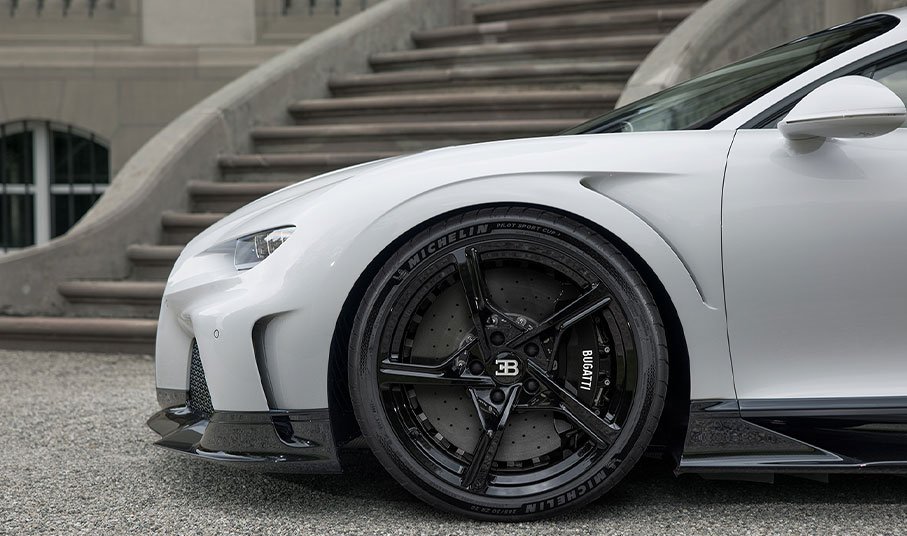 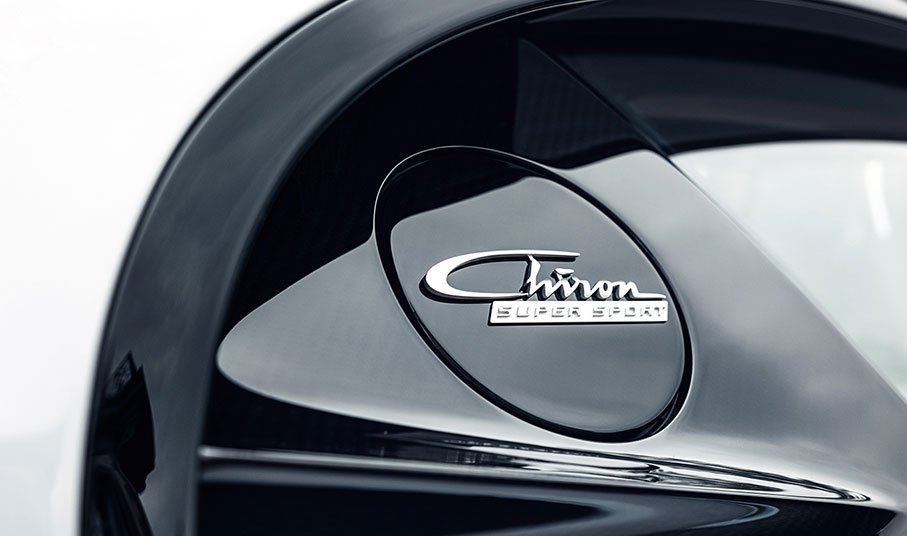 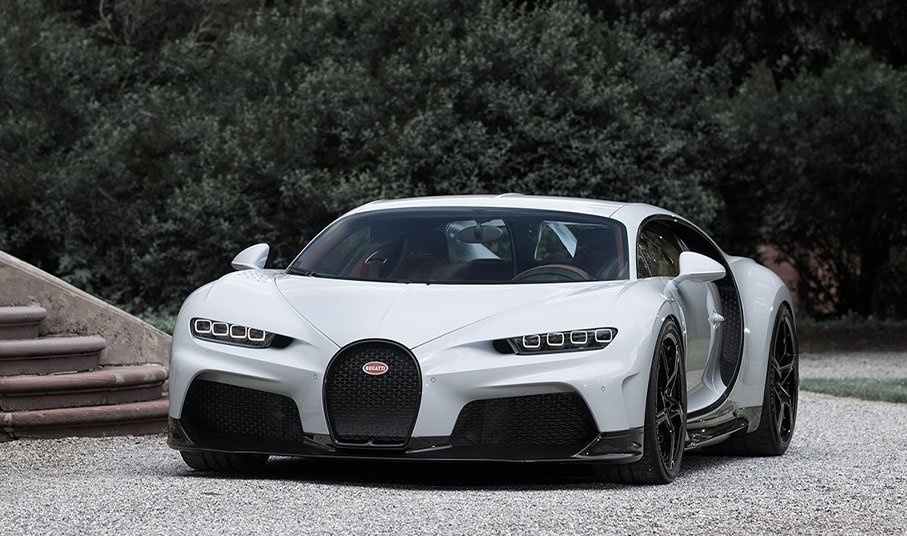 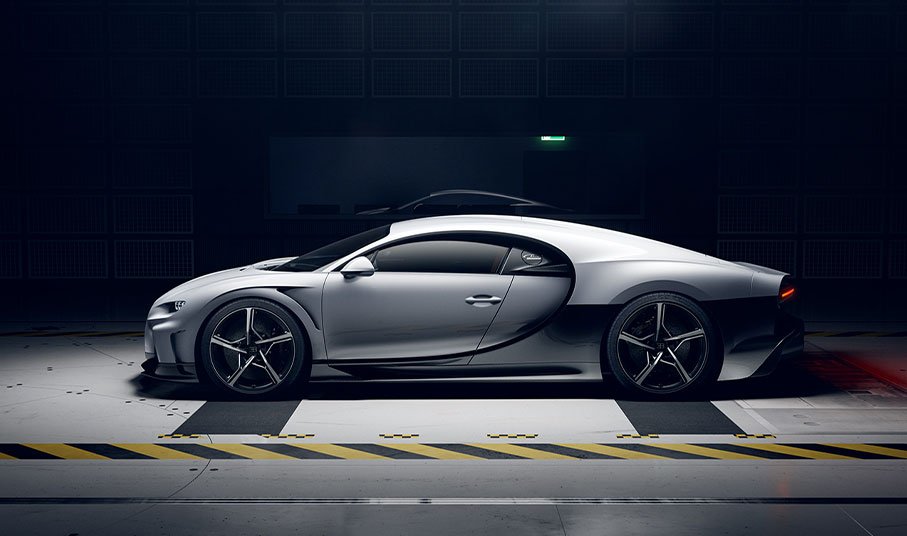 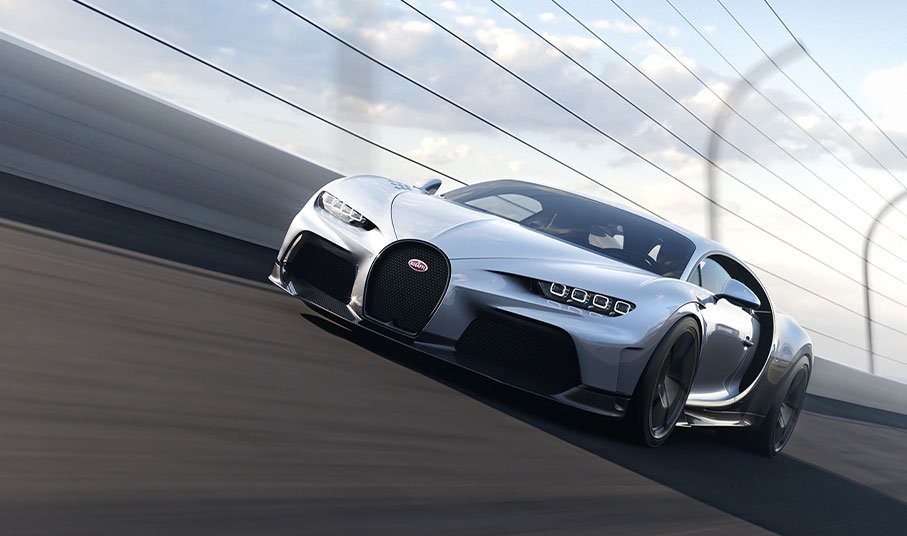 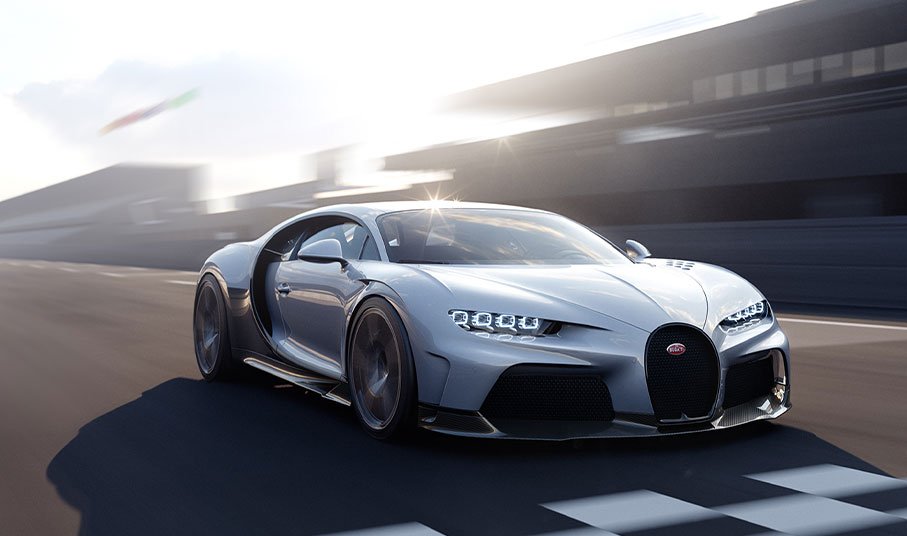 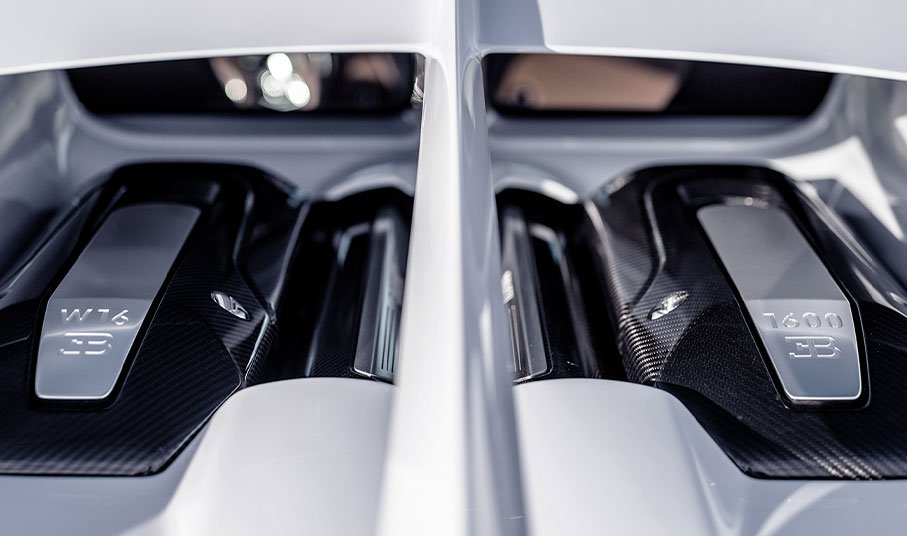 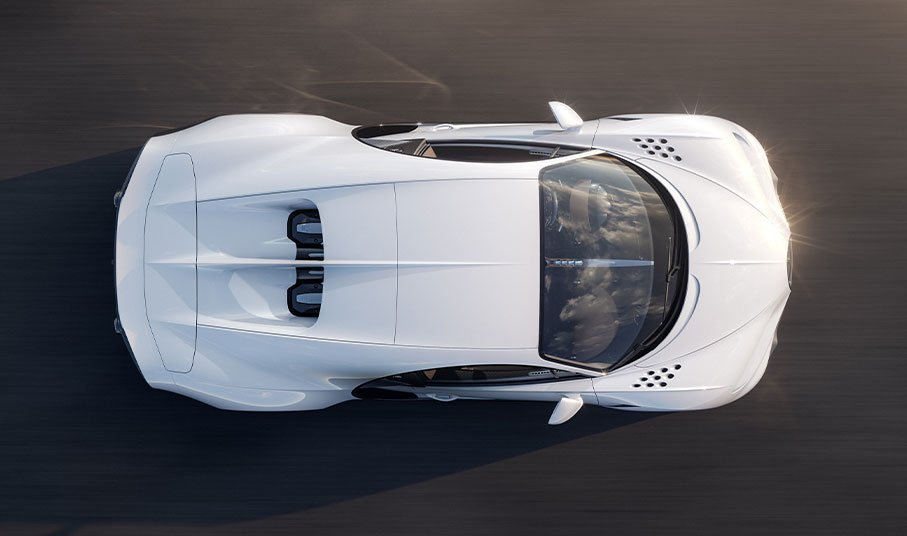 Speed and comfort. Two words that best describe the all-new entrant in the Chiron series; the Bugatti Chiron Super Sport.

While the speed part might be obvious, it's comfort that Bugatti is emphasizing with this one. As such, the French company is marketing the Chiron Super Sport as the “ultimate grand tourer”.

Of course, being a Bugatti, and a Chiron for that matter, the all-new Chiron Super Sport comes furnished with Bugatti’s desirable W16 engine. But in the case of the Super Sport, the engine’s turbochargers, oil pump, and cylinder are modified to produce a bit more punch.

Compared to the standard Chiron, the Super Sport is at least 98hp (total:1578hp) more powerful and about 10mph faster with an electronically-limited top speed of 273mph.

Set at 7,000 rpm, the new car not only comes with a higher redline than the standard Chiron but also manages to reach its maximum torque of 1180 ft-lb between 2000 and 7000rpm. That is a feat that the standard version can only achieve up to 6000rpm.

Working in tow with the W16 is a modified seven-speed dual-clutch transmission boasting a 3.6 percent longer seventh gear. This improvement enables the Super Sport's transmission to switch from sixth to seventh gear at a crazy 250mph.

While the Chiron Super Sport looks awfully similar to the 300+, Buggati says that the goal was to design a car that remained calm and neutral “even on long bends taken at high speeds”.

Put side-by-side with the “normal” Chiron, eagle-eyed spotters will point out the new car comes with a more aggressive and lower-slung front end. One that consists of larger air intakes, circular hood vents, and vented fenders.

A tour at the back will reveal a longer, wider, and lower-slung rear end that comes fitted with a larger diffuser and vertically aligned exhaust pipes.

Bugatti says that new aluminum wheels in a “five-Y-spoke” design come as standard but are also available in a diamond-cut option. The Chiron Pur Sport’s magnesium wheels are available as an option as well.

On the inside, a combination of leather, polished aluminum, and carbon fiber fittings emphasize the speed, luxury, and comfort theme of the Super Sport.

Production of the new car will begin at Bugatti's Molsheim plant soon, with deliveries scheduled to start in early 2022.