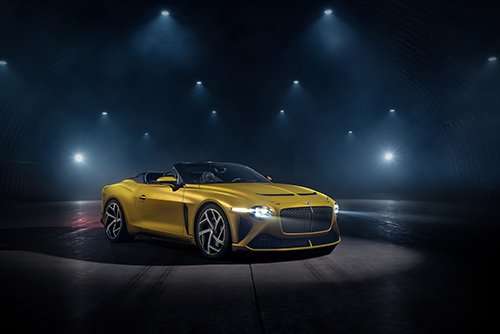 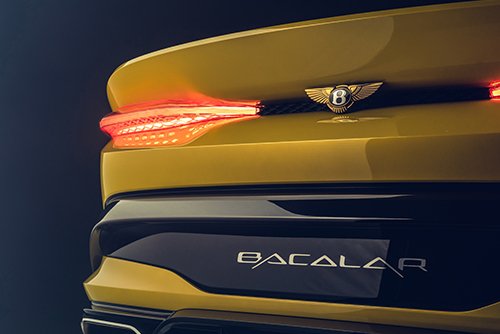 Touted as the most exclusive and bespoke Bentley of the modern era, the all-new Bentley Mulliner Bacalar has just been unveiled. The car is a roofless two seat piece of art designed by the oldest coachbuilder in the world, Mulliner.

Under the hood, the Bacalar is not too different from the Continental GT, as the car comes fitted with the same 6.0 liter W12 turbocharged engine that has been tuned to deliver 650bhp. The powertrain allows the Bacalar race from 0 to 60mph in 3.5 seconds and a top speed of 200mph.

The transmission is not too different either, with the Bacalar coming with the same 8-speed dual-clutch gearbox coupled with an all-wheel-drive system and a new 48-volt electric anti-roll system.

The exterior design of the Bacalar is based on the EXP 100 GT concept car that Bentley showcased during the 2019 Monterey Car week.

Speaking about the Bacalar’s design, Bentley’s head of exterior design, JP Gregory had this to say: “The character of the Bacalar is inspired by the future of luxury mobility. We’re already starting to deliver on the vision we showed on the EXP 100 GT.”

At the front, the Bacalar comes with a pair of unique single LED headlights reminiscent of those found on the EXP 100GT and a new look lower intake.

At the back, the Bacalar comes with a rear track that is 20mm wider than that found on the continental GT. The car also comes with newly designed rear horizontal lights that the company says add a distinctive new character to the car.

Bentley also found a clever way to incorporate a graphic of the car’s name in the rear panel with the Bacalar graphic tucked under the rear panel alongside a neat Bronze Flying B logo. The Bacalar’s body is made from a mixture of carbon fiber and aluminum with the paint specially made from rice husk wastes. 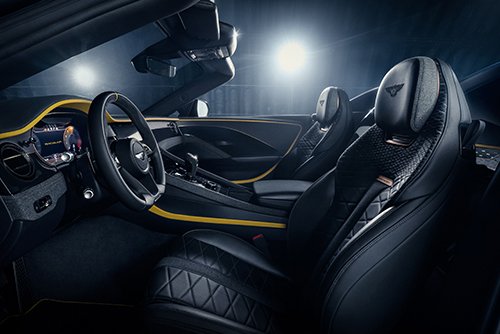 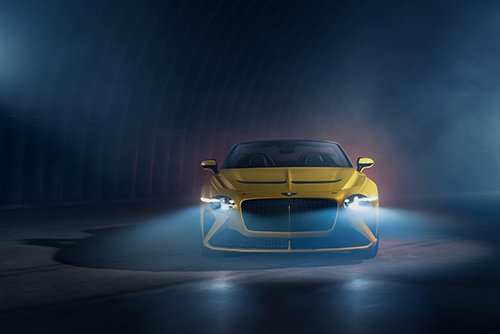 As is typical Bentley tradition, the company goes all out in terms of the car’s interior design with customers having seemingly endless design options and trims to choose from.

The Balacar’s interior features a wrap-around dashboard that is made from Riverwood. A material that the company says has been preserved for more than 5000 years in peat bogs, lakes and rivers found in the Fenlands of East Anglia, England.

The car’s seats are made from natural wool cloth along with Beluga leather. Also present is the Bentley Continental GT’s rotating screen in the middle of the dashboard.

Only 12 examples of the Bentley Mullinar Bacalar will be produced with each costing a whopping $2million. If you’re planning to buy one however, we are sorry to break the news to you that all 12 units have been sold.