McLaren Artura - All the MCLA Goodness 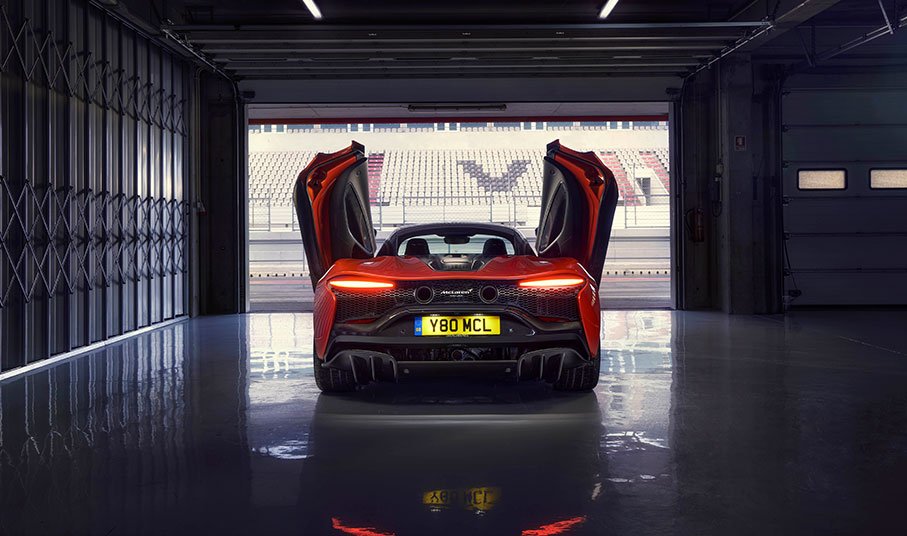 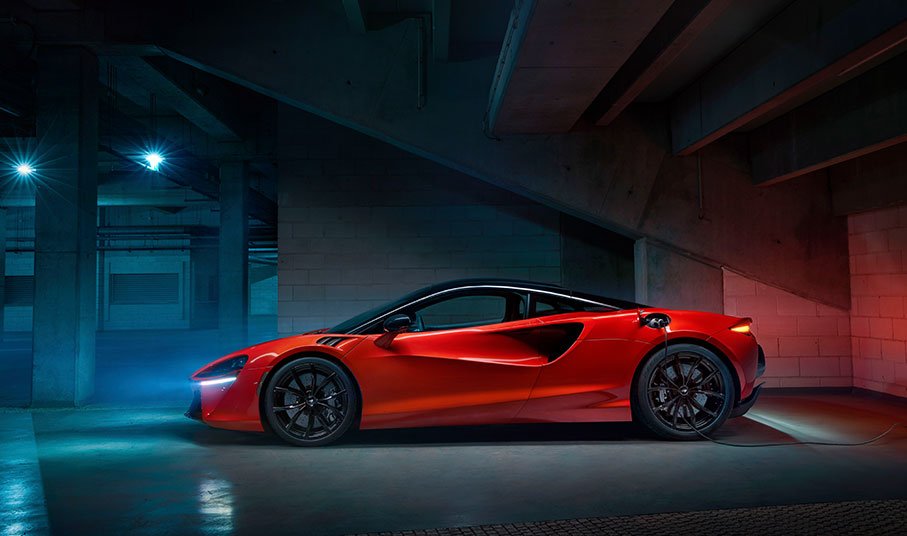 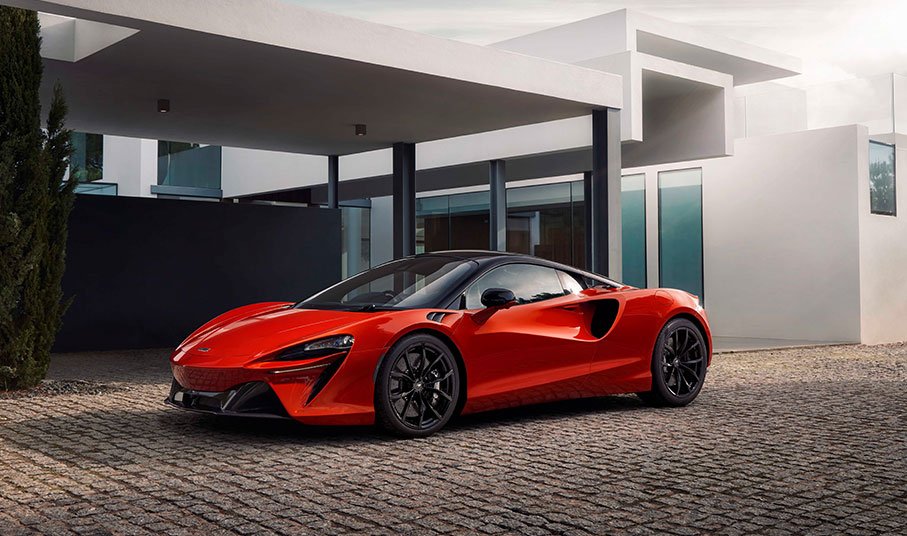 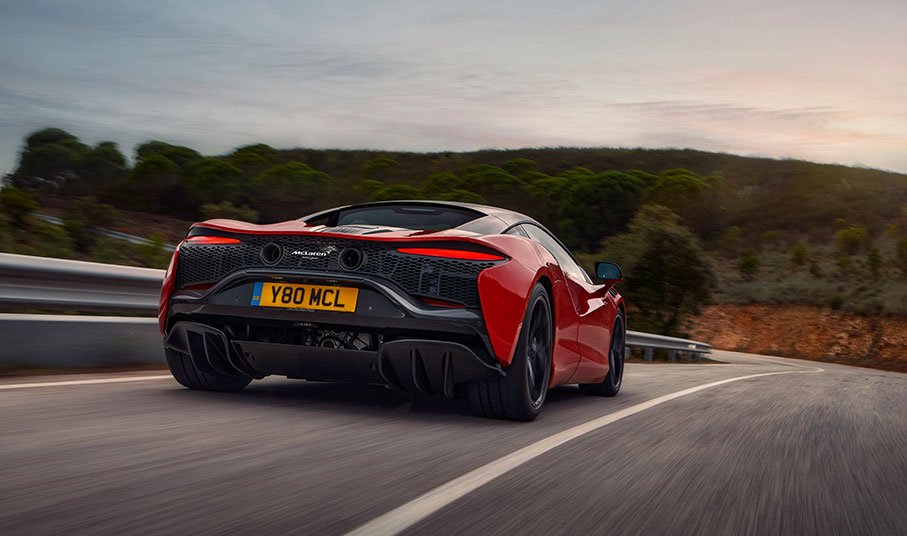 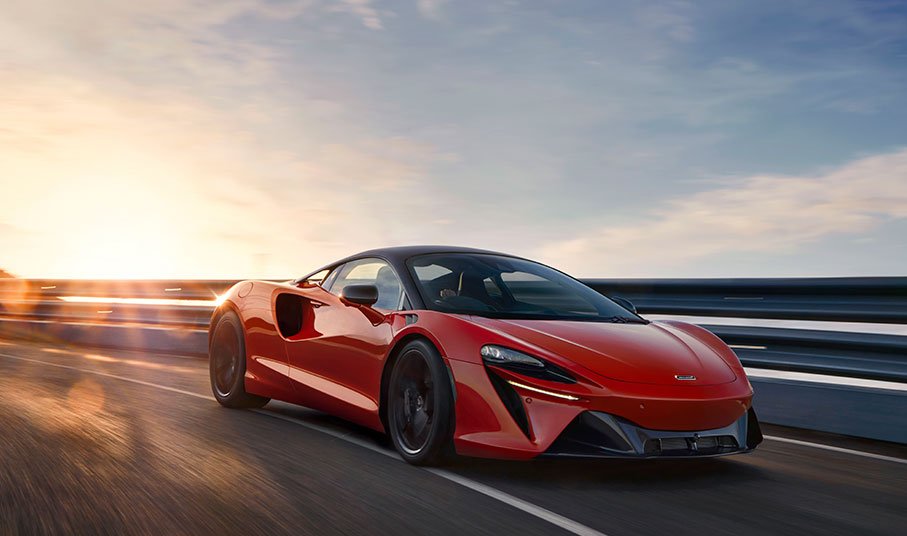 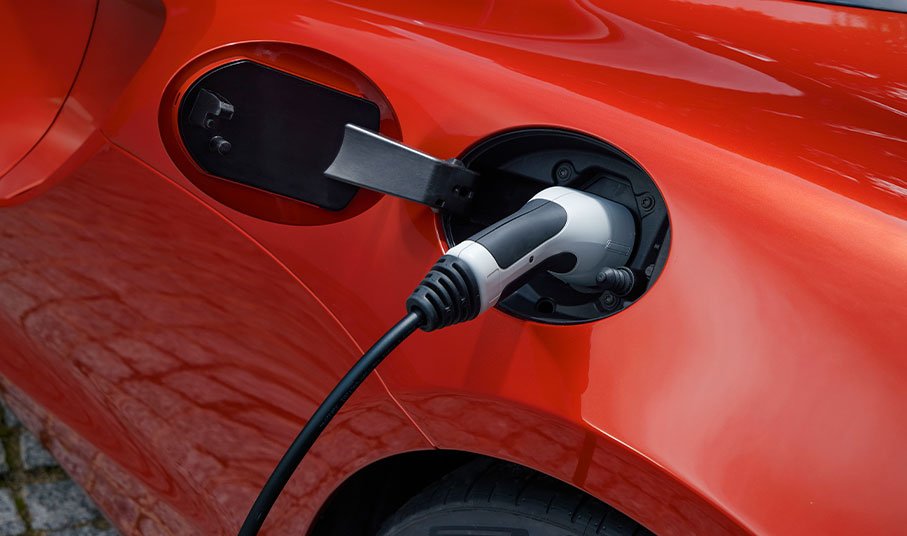 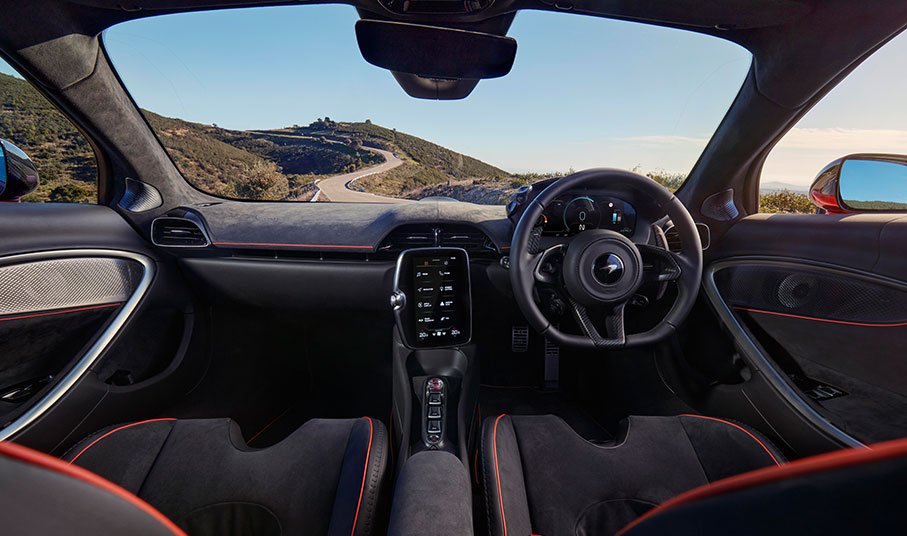 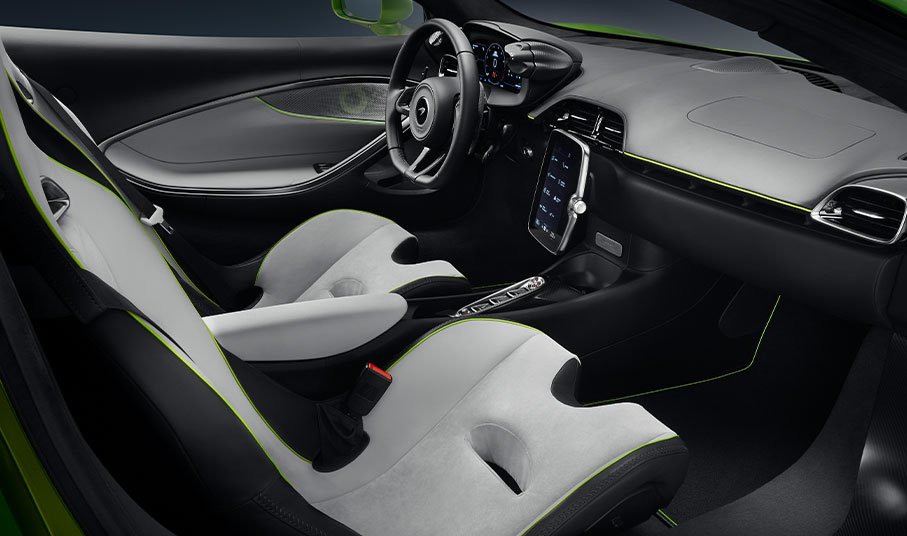 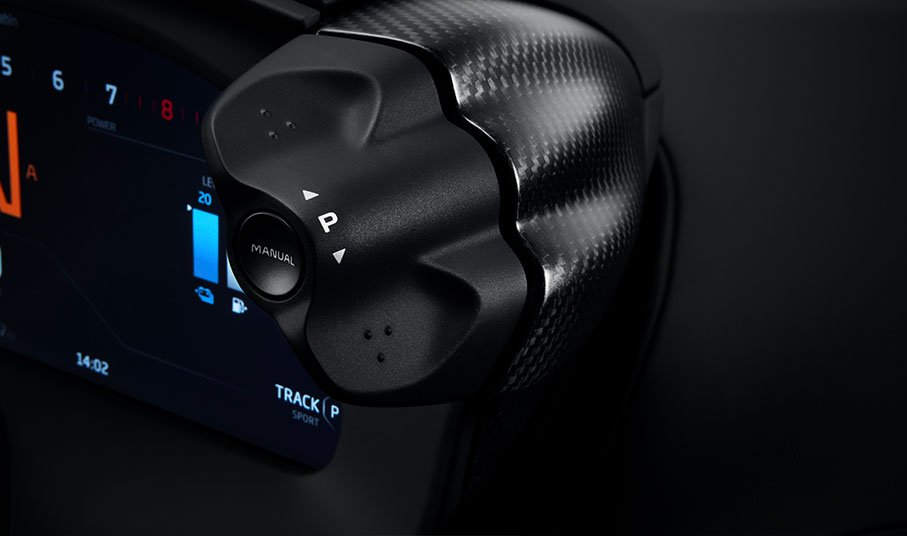 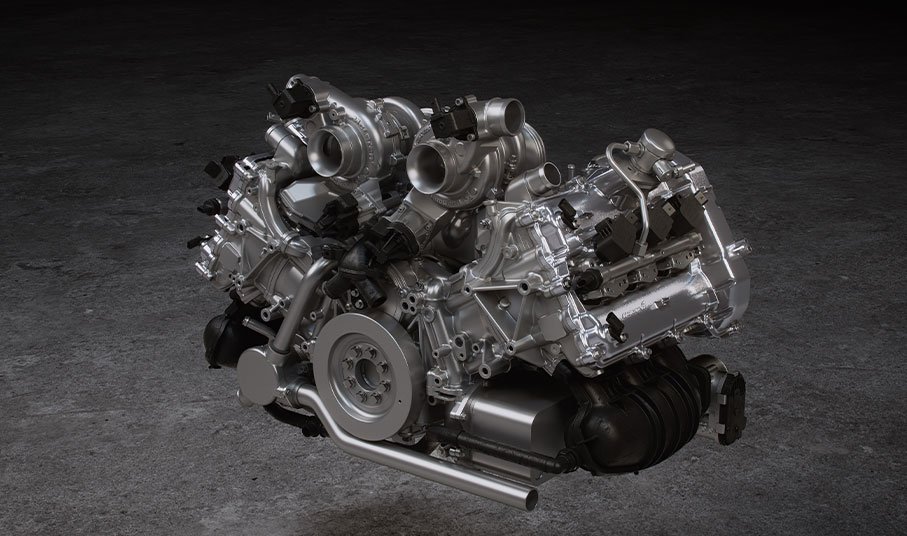 Armed with 671bhp, the McLaren Artura is the first hybrid series-production car in the British company’s ranks, and it gives us an insight into what the company thinks the ideal supercar should be like in the not-so-distant future.

Unveiled in 2012, the McLaren P1 was the company’s first-ever hybrid vehicle. However, it came with a hefty $1 million price tag. The second was the McLaren Speedtail, but at over $2 million, it wasn’t for your average supercar buyer either.

It’s against this backdrop that the British company came up with a high-performance hybrid with a “regular” supercar price without giving up much (relatively speaking).

Being a hybrid, the Artura comes with two powertrains: the first, a twin-turbocharged 3.0-liter V6 gasoline engine. The second, an electric motor paired with a massive battery pack. Combined, the two give the Artura an impressive 671bhp and 530lb-ft of torque.

This power is routed to the car’s rear-wheel-drive system through an all-new eight-speed dual-clutch transmission system. A system that the company says smartly integrates their first-ever electronic differential.

McLaren says the Artura’s electric motor can independently power the car for a distance of at least 30 Km and also claims that the car’s battery can be charged from 0 to 80% in 2.5 hours.

Performace-wise, the Artura completes the 0-62 mile run in just 3.0 seconds, a mere 0.2 seconds slower than the all-mighty McLaren P1(nevermind the elapsed time between release dates). Top speed is electronically limited to 205mph.

The car’s impressive performance is greatly aided by the fact that it’s a pretty lightweight car with a dry weight of just 1,395kg.

The Artura’s looks are what we’ve grown to expect, with just a few refinements added to the car’s design.

The Artura’s interior is entirely new and features a few “firsts” for the company. For starters, the car is the first to ship with McLaren’s new infotainment system. Dubbed “MIS II”, the system comes with intriguing tech features along with support for Apple Carplay and Android Auto.

Another first in the interior is the all-new Clubsport seat, a lightweight carbon fiber seat that combines flexibility with support comparable to that of bucket seats.

Naturally, there is a need to watch the weight, so there isn’t much more to report about the car’s interior.

If you’re going to build a fast car, you must pay attention to the tires and braking, so McLaren opted for tailor-made Pirelli tires to go along with carbon-ceramic brakes and aluminum calipers. There’s certainly enough here to anticipate a day at the track with this bad boy.

Deliveries of the Artura are expected to commence in Q3 of 2021, with the standard trim costing around $250,000. Other trims include Performance, TexLux, and Vision.