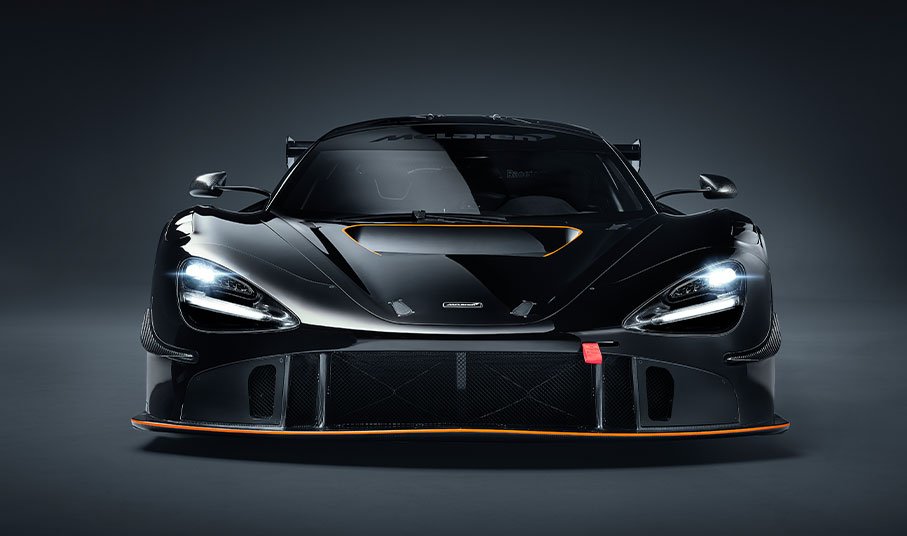 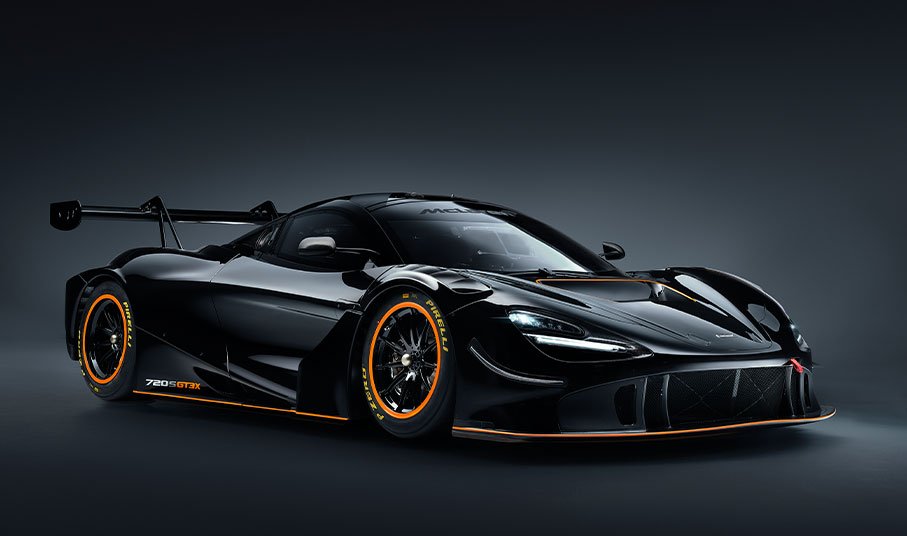 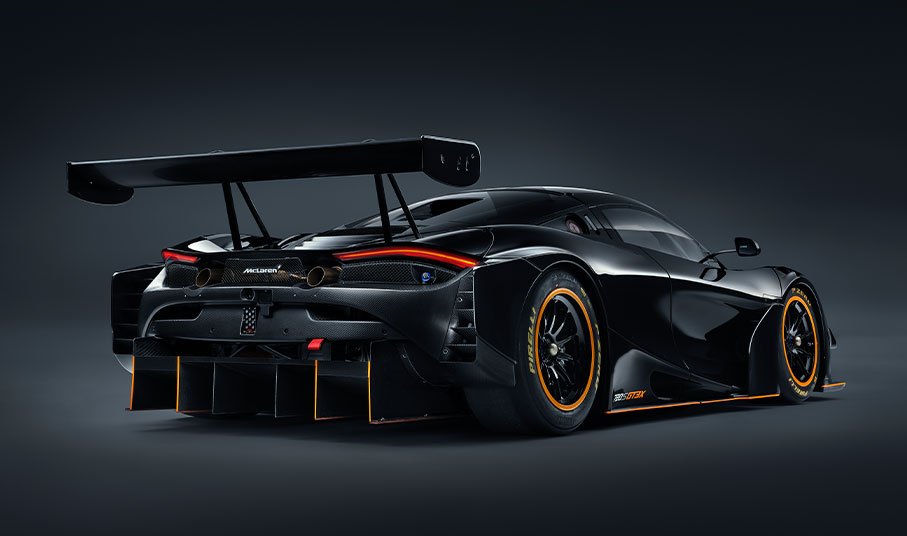 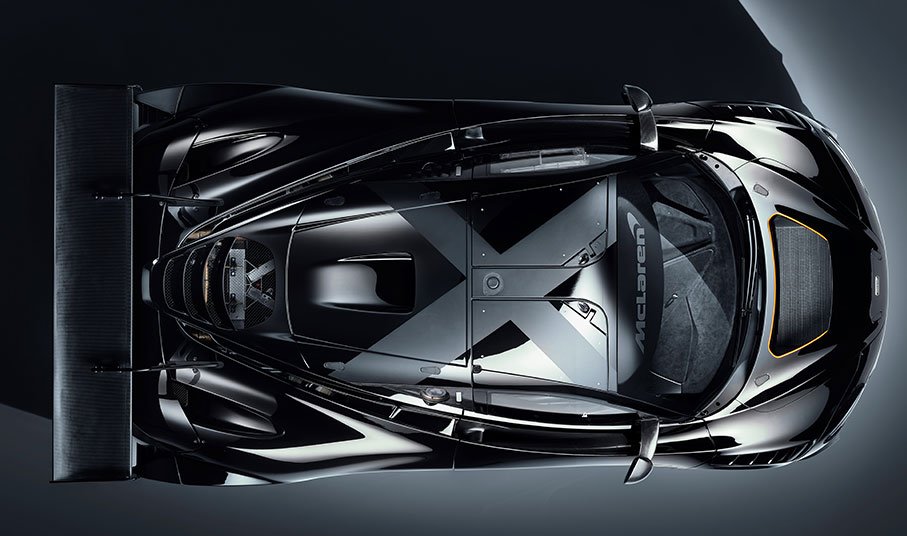 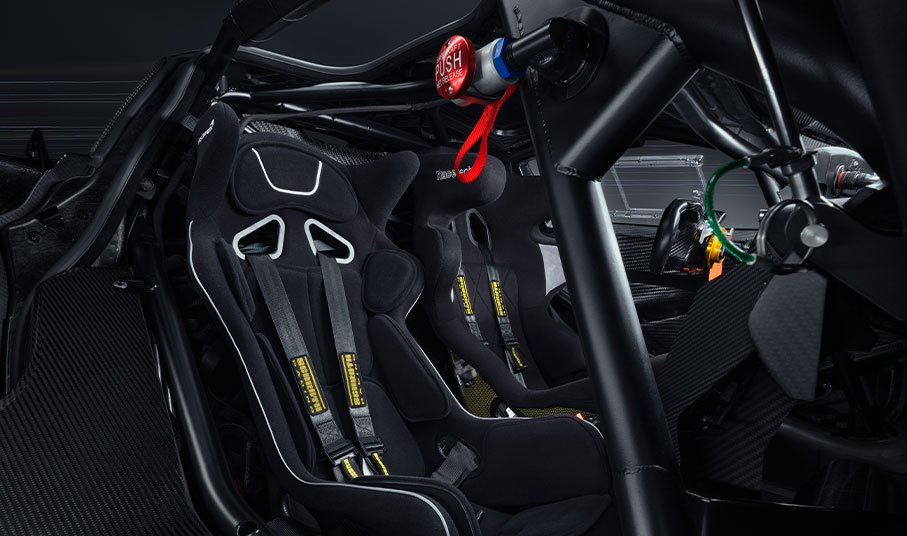 Based on the 720S GT3 race car, the all-new track-only 720S GT3X seeks to teach race cars a thing or two, and by the looks of things, it could make track days that little bit more exciting. Sitting along-side the GT3 and the road-going coupe, the new 720S GT3X is an exciting proposition that seems more interesting than its predecessors.

Unlike regular GT3 race cars, non-compliant track-only cars don't have to adhere to the FIA's stringent rules and regulations. Without those constraints, manufacturers are free to design the cars as they see fit. That's the case with the GT3X. The new car is not only more powerful than its GT3 racing counterpart but comes with several upgrades that arguably make it an even more exciting car.

While the GT3X comes with the same M840T 4.0-liter twin-turbo V8 engine, it has been updated to produce 197bhp more than the GT3. As if that wasn't enough, an extra 30bhp (740bhp in total) is available via a push-to-pass system accessed through a button on the car's steering wheel. That's not where the upgrades end though.

McLaren says the car's hand-built engine also comes with a blueprinted cylinder head, strengthened pistons, 'Diamond Like Carbon' (DLC) technology, and a lightweight performance exhaust system. Working in tow with the engine is a six-speed sequential "motorsport" gearbox, the same as the GT3.

An increase in speed and performance will obviously put more pressure on brakes, so the GT3X comes with improved braking cooling. McLaren didn't share the 0-60 time of the new car. However, it's safe to assume it'll beat the 720S coupe's 2.8 seconds.

On the design front, the GT3X might be loosely described as an outcast, as the car seeks to maintain the looks that McLaren cars are known for while seeking some uniqueness. At the front, squared corners give the car a more aggressive look that many might describe as un-McLaren, while at the back, the humongous wing ensures the car is firmly rooted onto the ground. Given its size, it could also double as a dining table during the lunch break on track-day.

The car was revealed covered in metallic "MSO Carbon Black" paint neatly contrasted by a Mclaren Orange stripe on the lower part of the car. The stripe runs around the car's body, a move that pays homage to the race-winning McLaren Formula 1 cars of the 1960s.

Being a McLaren, both the car's monocoque and body are mainly made from in-house lightweight carbon fiber. This extensive use of carbon fiber means that the GT3X is an incredibly light vehicle weighing in at just 1210kg. Expectedly, the cabin is stripped of all luxuries but manages to find some space for a passenger seat with a six-point race harness.

Key functions can be controlled via conveniently placed rotary switches and buttons on the steering wheel, while an updated roll-cage and "enhanced" crash structures complete the list of notable upgrades.

The all-new McLaren 720S GT3X won't be featuring in any certified competition. It won't be allowed on public roads either, but it will undoubtedly turn many heads on track-day.

Driving the Performante and Super Trofeo