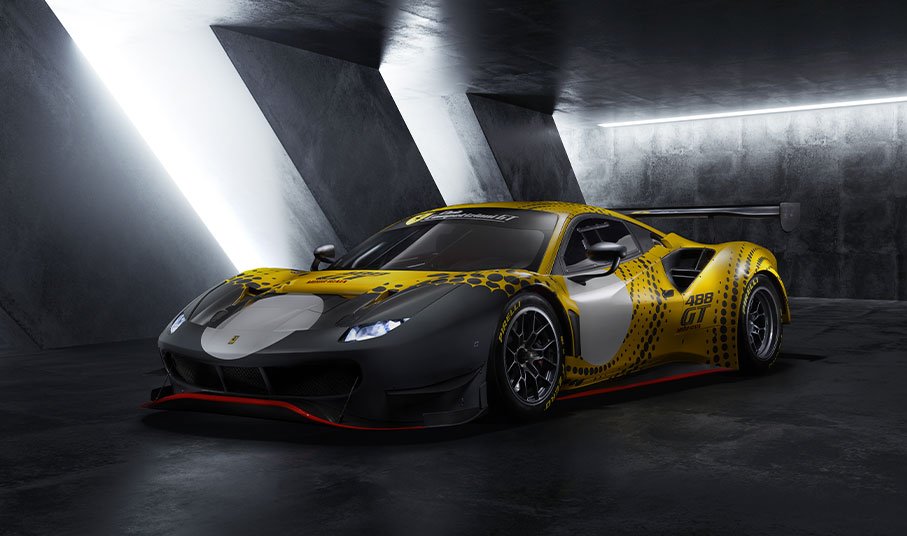 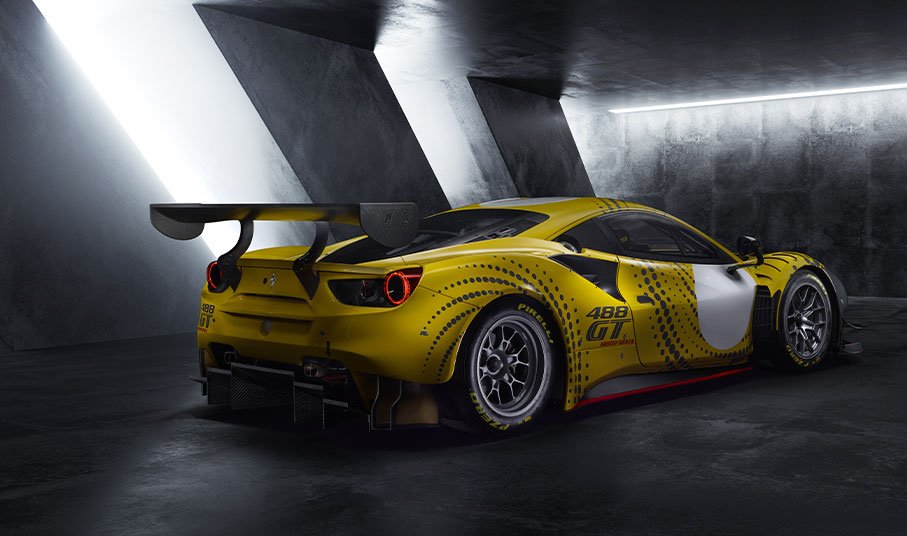 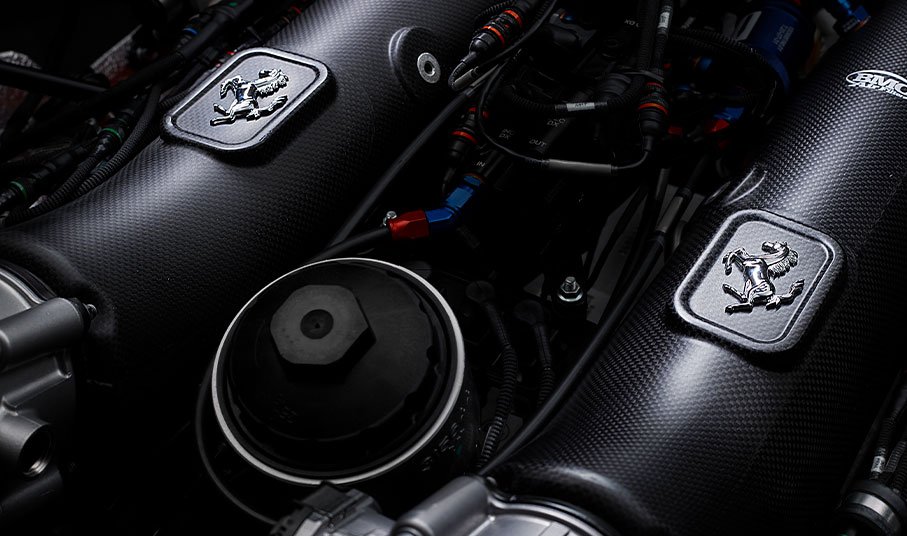 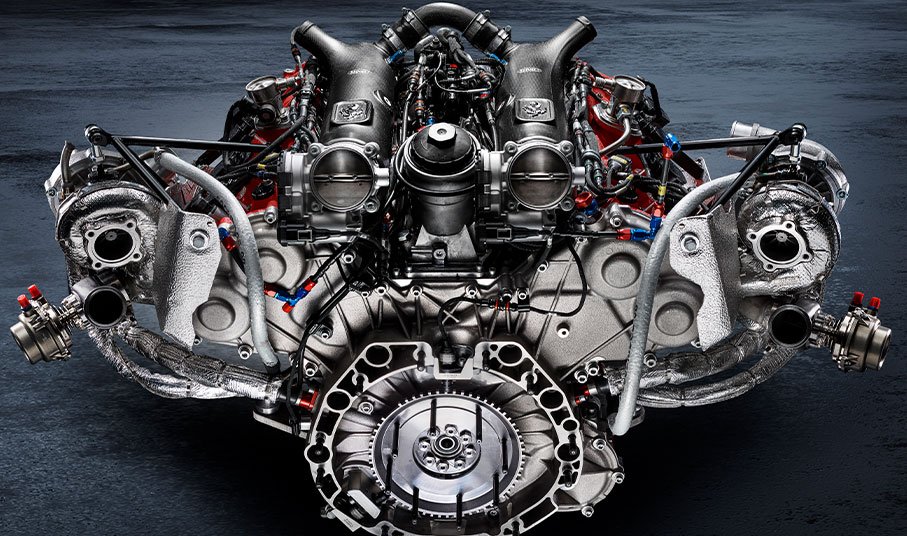 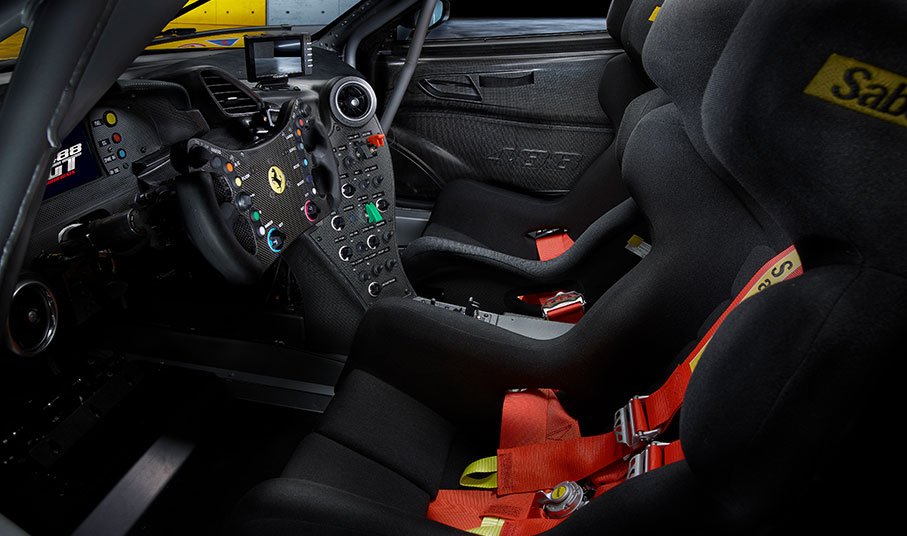 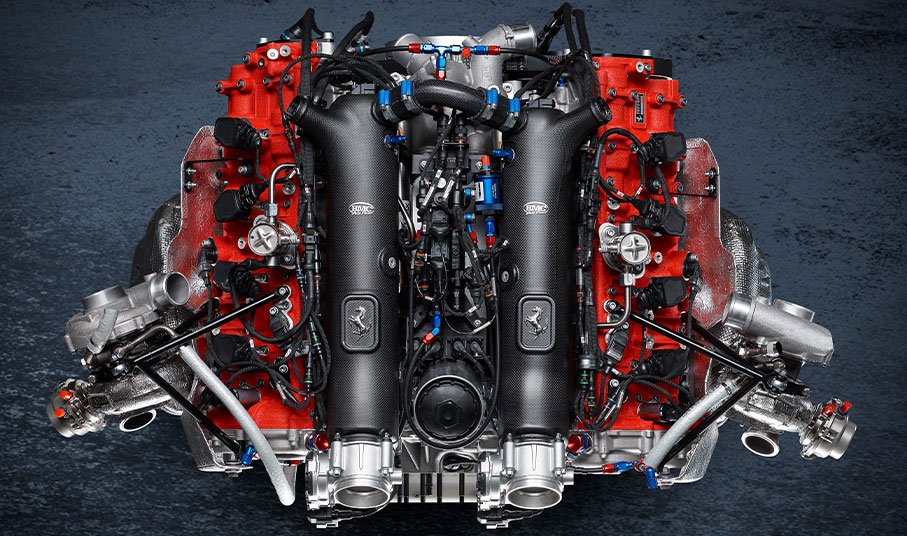 A love child between the 488 GT3 and the 488 GTE, the all-new Ferrari 488 GT Modificata is a track-only car that comes jam-packed with all its parents’ best features bundled with a few upgrades.

The 488 GT3, as the name suggests, is the Italian company’s GT3 racing delegate, while the 488 GTE is the company’s choice for Endurance racing. Both cars have won a significant number of races in their respective categories. These include; the 24hrs of Le Mans race, the Petit Le Mans, and other events in the FIA World Endurance Championship.

Considering these two brilliant vehicles’ background, the 488 GT Modificata has a considerable reputation to live up to. By the looks of things, it’s not likely to disappoint.

Powered by a twin-turbo V8 engine, the all-new track-focused car comes packed with 690bph, a turd more than what you’ll find in both the GT3 and GTE cars. Ferrari was able to improve the performance because the engineers didn’t need to conform to the FIA’s “balance of performance” regulations.

Managing all the GT Modificata’s power will be a carbon fiber clutch and a gearbox that is “available with different ratios”.

Ferrari also improved the Modificata’s aerodynamics. Coming in with an overall downforce of over 1000kg at 230 km/hr, without any considerable increase in drag.

Like the GTE, the GT Modificata’s bodywork is mostly made from lightweight carbon fiber materials, with only the car’s roof and uprights made from aluminum.

Also upgraded is the car’s braking system. Developed in partnership with Brembo, the system comes with low residue torque calipers commonly used in championship cars. This works in conjunction with an ABS system carried over from the 488 GT3, a combination that gives the car improved handling and more powerful braking capabilities.

Designwise, the GT Modifcata looks just like its parent cars, with the major difference being the new paint job. The Modificata was presented in a bright yellow with black spots livery that sets it apart from its parents’ usually red livery.

Being a track-only car, the Modificata is heavily stripped down on the inside. A rear-view camera, a tire pressure monitoring system, a passenger seat, and a V-Box data collection system come as standard. Ferrari says full personalization is available to customers for both the interior and exterior.

The all-new 488 GT Modificata will be produced in just “limited numbers” and is exclusively available for participation in track days and Ferrari Club Competizioni GT events.