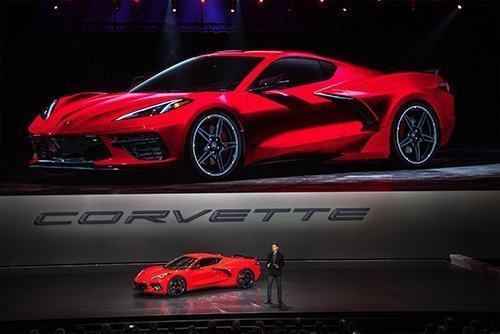 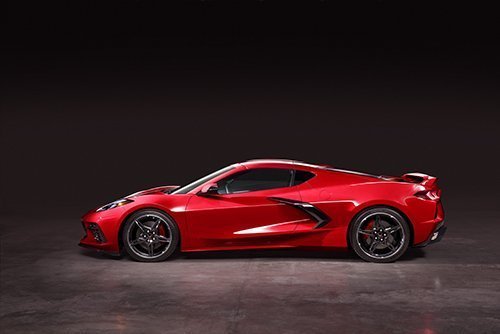 The Corvette Stingray is undergoing the biggest transformation since the iconic car was first introduced in 1953. The car, long associated with American built muscle cars and smooth lines, is changing from its current form to a mid-engine design and a fresh looking exterior.

According to Chevrolet, the design is a complete rebuild which will be available to buyers starting at $60,000 with high-performance track-ready models reportedly being priced around $100,000. For reference, the current 2019 track-ready Corvette ZR1 carries a price tag starting at $123,000. The pricing of the newest Stingray was a primary concern for the automaker to maintain the mantle of “obtainable performance” and an “everyman’s sports car.”

While the price looks very attractive for what you get, it’s a known fact that sports car buyers aren’t necessarily looking for the manufacturer with the best bargain when shopping for a new car. It remains to be seen if the new design will win over converts from manufacturers like Porsche and BMW.

Chevrolet counts a number of advantages for the mid-engine design. These include better weight distribution, improved responsiveness due to the driver being closer to the front axle and a “race-car view of the road due to the positioning of the hood, instrument panel, and steering wheel.”

The newest Stingray will be powered by an improved Chevrolet LT2 small-block 6.2-liter V-8 engine. The C8 Stingray’s version will have 495 horsepower and 470 lb.-ft. of torque.

According to Chevrolet, the car will go from 0-60 time in under 3 seconds with the addition of the Z51 Performance package. The Z51 package also includes adaptive suspension components, an electronic limited-slip rear differential, as well as an aggressive braking system. The car will feature an eight-speed dual-clutch automatic transmission which is a first for the Corvette line.

Behind the steering wheel is a 12.0-inch display featuring reconfigurable gauges. A touchscreen display takes care of all of the entertainment options available to owners with climate-control settings being located on the center divider. Overall, the interior has a sleeker design with a non-cluttered and high-end feel. The roof can be removed and stored in the surprisingly generous trunk. A forward trunk offers additional space for storage.

The new Corvette Stingray C8, (which means Corvette design generation No. 8) moves the manufacturer’s iconic muscle car into a new category. While Corvette purists may not be impressed, the new model is certainly catching the attention of people who may not have considered a Corvette in the past. Keeping an eye on the sales numbers of the new car may just reveal interesting facts about the reception of this bold redesign by Chevrolet.