Why is Fernando Alonso back in F1? 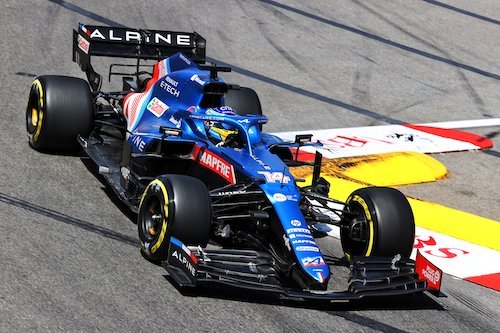 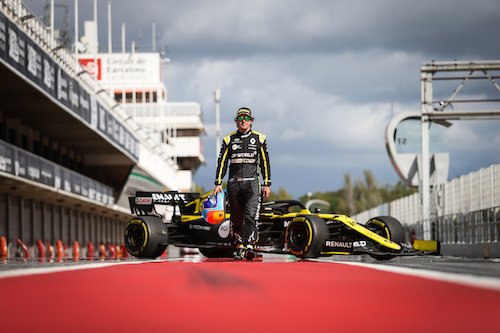 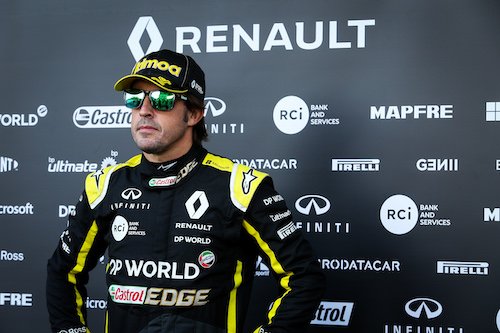 2021 has seen a decent-sized churn of drivers through F1's off-season. We have three rookies stepping up to the pinnacle of motorsport, with Haas and Red Bull casting aside four drivers between them. But three into four, leaves a balance of one. One more space for an up-and-coming driver who can show the world what they're made of and make a name for themselves? Erm, not quite. Instead, we see the return of a driver who turns 40 this year. With unremarkable race after unremarkable race so far in 2021, we have to ask... Why is Fernando Alonso back in F1??1?

I'll address the elephant in the room early here. I've previously written about Kimi Raikkonen's staying in Formula One as a decision he has the lofty reputation to make. 'It's more like a hobby for me' are the immortal words from the Iceman on his job. Fernando Alonso enjoys a similar standing in the F1 world, so if he wants to race and someone will give him a seat, what's the problem? Well, my charitable view of Kimi's tenure lessens with the number of former champions sticking around F1 like toilet paper on the underside of a shoe. And, well, with Alonso's return combining with Sebastian Vettel's backwards switch to Aston Martin, my generosity has run dry.

There was a point in F1 history where Fernando Alonso was a regular challenger for wins. In the mid-00s, it was more common to watch a race with Alonso scoring a top-three finish than seeing a Sunday podium without him. His skills as a driver are top drawer, and he's proven that he still has race-winning talent when given the right machinery. Look at his World Endurance Championship title in 2019 and the second consecutive 24 Hours of Le Mans win that same year.

So Fernando knows that to be in with a chance of silverware, you must be in the fastest car in the series. Newsflash, the 2021 Alpine F1 car is not F1's quickest machine. A rebrand and restructure from Renault may well create a gorgeous livery, as they've shown this year, but it can't magic up competitiveness or extra horsepower.

There was a part of me wondering if Alonso knew something we didn't. Something secret about the 2021 Renault that only he knew when he signed that contract last year. He was so unhappy trundling about in the midfield in those final four McLaren years that he wouldn't come back for more of the same, right? Wrong. Very, very wrong.

So I must now assume that Fernando Alonso coming back to F1 is a dice-rolling exercise on the 2022 regulations. There is no saying Mercedes will be the unstoppable powerhouse they have been for so long with next year's rule change. Perhaps Alpine will be the team to beat instead, with Alonso leading the charge. It's a nice dream, but it's one that Daniel Ricciardo at McLaren, Charles Leclerc at Ferrari, Sebastian Vettel at Aston Martin, and Max Verstappen at Red Bull all have as well. Most of those drivers, and potentially all of them, will be disappointed at the end of next season. Chances are that Alonso will be one of them. 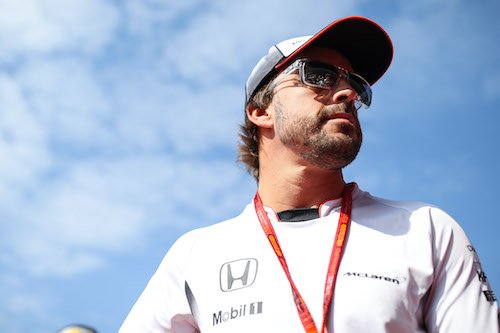 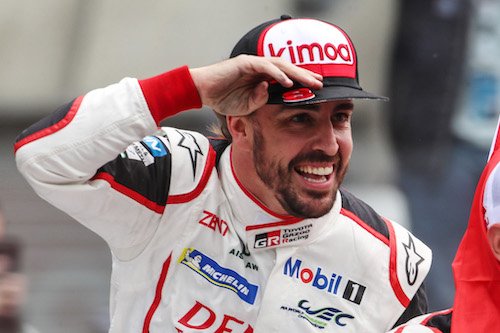 As with Raikkonen, I don't blame Alonso for wanting to return. If an F1 team would like to pay me millions to fly around the world and drive the most advanced cars, I wouldn't hesitate. Racing for the sheer love of the racing is a pure reason to remain in or return to F1. At this point, though, doing it alongside several other drivers whose best years are behind them is tarnishing their reputation. Not just because of their lackluster final race positions, but because they are impeding the future.

Nyck de Vries currently sits second in Formula E and is the only driver with two race wins this season. He won Formula 2 convincingly in 2019 but couldn't get a seat in his lifelong target of F1 with no drives available. Callum Ilott pushed Mick Schumacher to the very last race in F2's 2020 season and now twiddles his thumbs as a Ferrari reserve driver, having to settle for some token GT endurance racing. Both men paid their feeder series dues only not to make the step up, thanks to the overcrowded F1 grid. For us to never see them race a Formula One car is a crying shame with the potential that they have shown.

I would much rather see young drivers be given a chance and not make it like Alex Albon, than have those whose time in the spotlight is over just taking fat paychecks. The lower-midfield should be a battleground for young drivers to hone their craft with the best staying and the rest moving on and making way. Alonso vs Vettel vs Raikkonen for P12 is just a sad sight to see at this point with their stellar history, yet it's what I expect to see all season. Fernando Alonso has returned to Formula One, gambling on 2022 rule changes. Maybe he will win that gamble, but right now, F1 is losing.