10 Things we learned from Drive to Survive S3 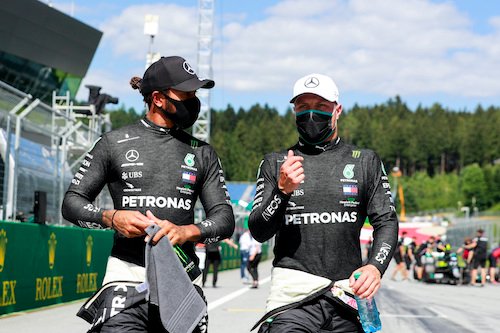 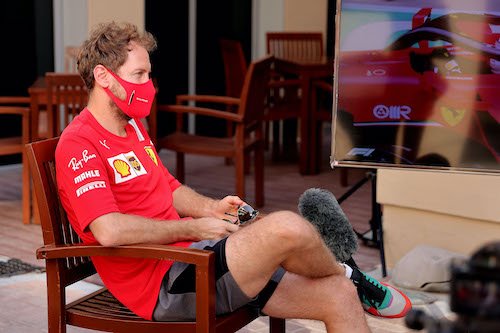 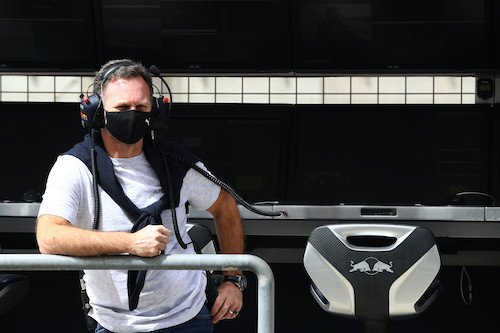 Drive to Survive returned ahead of Formula 1's opening round in what is fast-becoming the TV tradition that kicks-off the season.

Yes, it's overly dramatic, and yes, hardcore fans can spot the heightened narratives. Yet there are plenty of golden nuggets in every season of the show. And the latest release is no exception. Here are ten things we learned from Drive to Survive's season 3.

Valtteri Bottas did not overcome his record-breaking Mercedes teammate in 2021, again. But at the Russian Grand Prix, Bottas did take the win after being instructed to give it up two years earlier.

We saw new footage of pit wall reactions at Mercedes and Red Bull when Bottas gave Verstappen the slipstream on the run to turn 1. What seemed a mistake or cross-communication originally may have been some payback from Bottas.

He explained how P3 was the best place to start, if not from pole position. After not topping the timesheets, he looks to have manufactured a P3 start instead. One day later, he stood atop the podium. Mind games from Bottas? Maybe. Try it at 23 races, and he could be a champion...

The Covid struggles for the world were real in 2020. F1 was no exception. And just like the rest of us, Zoom rose to an everyday occurrence for the paddock. In many episodes, we saw the drivers and personnel keeping in touch or speaking to fans on Zoom.

Particularly relatable highlights were both Ferrari drivers struggling with wi-fi and Daniel Ricciardo uttering the phrase "I think you're on mute". The iconic phrase almost every one of us has uttered made its way into F1, too.

3 - Vettel kept even Red Bull guessing about his seat

In the episode focussed on Ferrari, aptly titled "We Need To Talk About Ferrari", Vettel's 2021 drive was under the spotlight. Of course, we now know he's sticking around, but it's easy to forget how much of 2020 was spent speculating on his drive.

We see Vettel and Red Bull's team principal, Christan Horner, talking in the pit lane. Just like he did to the media, Seb teased Horner about his future. "It should be your decision. Take a moment to pause" says Horner. "And then return home..." replies Vettel, referring to his Red Bull roots. A pat on the back from Christian as Seb walks away. With Albon's lackluster performances, Horner must've seriously been considering a homecoming for his old prodigy.

We saw how emotionally Renault's now ex-principal behaved with Christian Horner in previous Drive to Survive seasons. He explains his heritage is to blame for his passionate outbursts. 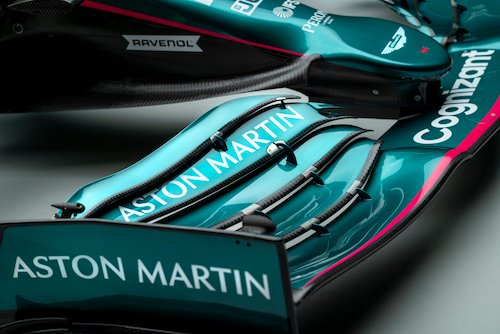 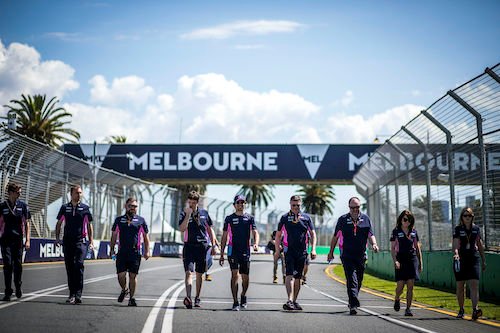 The original Renault announcement in response to Daniel Ricciardo leaving was notable for its lack of goodwill. Drive to Survive showed us how bad that was. Ricciardo was sheepish at Austria when Abiteboul turned up and promptly ignored the Aussie. Although it defrosted over the 2020 season, the irony of it all is Cyril won't even be around to see Daniel racing for McLaren!

5 - A reminder that Horner is human

There is no question that the Red Bull driver program is a tough environment with the taskmasters of Christian Horner and Helmut Marko. Every season of Drive to Survive has shown a negative side to Horner. It's hard to feel too sympathetic to him when he shows little patience for young drivers.

However, there was one scene this year that showed he still deals with personal issues. In "The Comeback Kid" episode, we learn that Christian had more going on than doubts over Alex Albon's future. He had to face a tough day at the office with non-stop questions about Albon's career while dealing with the death of his dog. His calmness in answers demonstrates patience we wouldn't usually associate with him.

6 - The Schumacher-Haas signing was long in the making

One terrific bit of insight that we hadn't seen before was Guenther Steiner courting a sponsorship opportunity. On a sunny day in Germany, Steiner was at 1&1's headquarters to try and find some money for his ailing Haas team.

"We would like a German driver" is the brief from the man holding the purse strings. The obvious implication is they wanted Mick Schumacher for the high exposure level his name will bring. Though the Schumacher signing was only unveiled in Bahrain, Steiner had been lining it up for some time.

7 - Carlos Sainz Sr has no issue with Red Bull

The father-son combo of Carlos Sainz Junior and Senior have had opposite fortunes with Red Bull. The elder of the duo had Red Bull backing during his highly successful rally career. In contrast, F1's Carlos Sainz never found his way at Red Bull and has jumped around the paddock to stay in F1.

When the two played tennis, Sainz Sr sported a Red Bull t-shirt despite how the company treated his son. No bad feeling for the energy drinks company from Carlos's father, it seems.

8 - The early Aston Martin livery originally had no pink

In the season finale, we saw the surprisingly terrifying Lawrence Stroll cast his eye over his team's 2021 livery. In a way that only large corporations can manage, it seems choosing a tone of green requires a committee meeting.

Stroll was shown concept art of how the car would look, but they did not match the launch livery. It seems the pink of their BWT sponsor was not present in those earlier days. This means in a parallel universe somewhere, the Aston Martin F1 car doesn't resemble a cross-section of a watermelon!

With Romain Grosjean's horrifying fireball-crash at Bahrain making international news, it's no wonder Netflix spent significant screentime on it. I'm not one for gore or injury, so I haven't gone back to look at the crash since that fateful weekend. So seeing it once again, and with new (to me, at least) angles in full HD video was almost as bad as watching the crash live. The camera angle from the other side of the circuit showing Grosjean's helmet and gloves struggling to escape... absolutely terrifying.

This isn't exactly a Drive to Survive specific learning, but the documentary filmmaking at Melbourne in episode one is like a time capsule. Hearing Wuhan mentioned on the radio, being reminded that Esteban Ocon looked unusual for wearing a facemask, the fear people had upon hearing McLaren team members contracting Covid-19. With so much change over the past 12 months, watching the obliviousness of everyone in March 2020, to the unprecedented times approaching, made fascinating viewing.

Yep, we learned about that, too. Let's not think more about that.