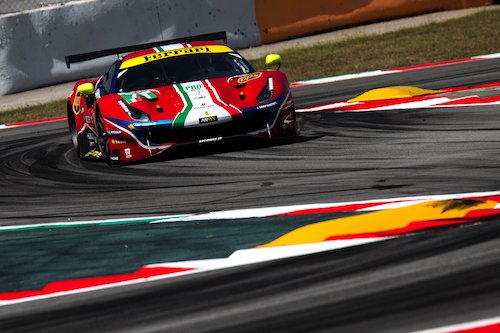 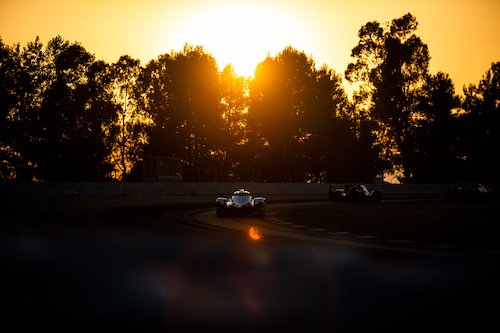 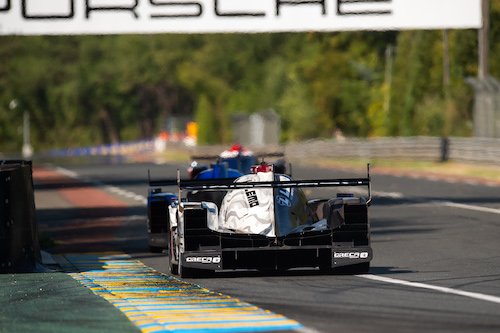 The motorsport world is navigating its way through what is hopefully the tail-end of the Covid-19 pandemic. Event cancellations, date rearrangements, and empty grandstands have become the norm. WEC in 2020 was no exception, with its eighth season-ending over 14 months from its start date. For 2021 and beyond, though, WEC is back and back in a disruptive way as the endurance series introduces a raft of encouraging changes for its future.

The headline-grabber is the all-new LMH class that will race in the championship from 2021 onwards. Gone is LMP1, and its replacement is the undeniably cool sounding "Le Mans Hypercar." The rules allow the LMH entries to be as wild and unique as each entrant desires. Alternatively, manufacturers can enter cars with only some limitations, such as road-legal versions. Designs could get colorful. LMH is where we could see some unrestrained prototypes in the future.

To temper expectations, "in the future" is a key caveat here. Although hypercars will be racing at the 24hr Le Mans and the rest of the 2021 season, it's the subsequent years that are most compelling. More on that in a moment. For this year. Toyota and Glickenhaus will field the only LMH-spec cars. Renault and its partnership with the Signature Racing Team will also compete in the top class thanks to an FIA provision to allow LMP1 cars to contest 2021 in "grandfathered" use. The "Alpine Elf Matmut" team will use the same livery as that seen in Formula racing this year, too. Renault aren't holding back with their renewed interest in the Alpine brand.

However, looking forward, we will see the ByKolles team enter LMH in 2022 as well as French manufacturer Peugeot. That doubles the number of LMH entrants to four. But it is 2023 that has the attention of the motorsport sector as Ferrari will return to Le Mans once again. The most iconic car brand in the world, racing at the most prestigious motorsport event will be a sight to see.

2022 also sees the introduction of the LMDh class, the "Le Mans Daytona h". This class sees four chassis manufacturers provide most of the car, with the entrant only responsible for the engine, the body, and the hybrid system. The ultimate aim is for LMH and LMDh to race evenly against each other, though LMH will have the early advantage. Porsche and Audi will both race in this class with many other manufacturers rumored to be interested, too.

Should LMH and LMDh find some performance parity, WEC will be the place for race fans to see the big car companies dueling. Ferrari, Audi, Peugeot, Porsche, Renault... The era of Toyota winning Le Mans by default is truly over.

A slower series than before

With the replacement of LMP1 in favor of LMH, there is a rebalancing of the whole field for 2021. While the technological advancements are ongoing, LMH will be slower than the current LMP1 cars. Estimates put a lap time of around 3:30 for the new class initially. This speed is slower than current-spec LMP2 cars, which clearly creates a problem for the race class hierarchy. 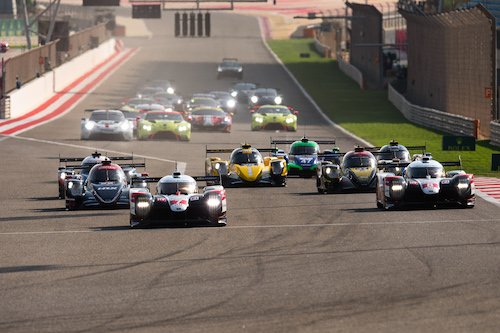 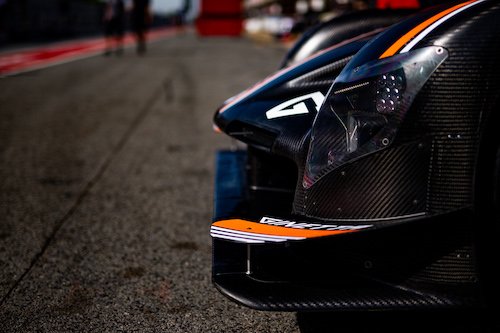 To counter this and maintain the gap between classes, the LMP2 entries for 2021 will receive a 40 horsepower reduction. Similarly, with LMP1 grandfathering allowed, a Balance of Performance system will come into play at the top level. As such, the LMH and LMP1 cars for 2021 will be contesting on relatively equal footing thanks to the handicapping of LMP1.

In a sign of progress away from the cars, look no further than WEC's driver list. In 2021 two all-female teams are racing. In the LMGTE Am class, you will find Iron Lynx car number 57 piloted by Manuela Gostner, Katherine Legge, and Rahel Frey. Two-thirds of that lineup is a continuation of the Iron Lynx entry from the 2020 European Le Mans championship, with Legge replacing Michelle Gatting.

Meanwhile, in LMP2, car number 1 boasts an all-female trio by the Richard Mille Racing Team. Like Iron Lynx, the outfit is also jumping up to WEC after racing in ELMS. Tatiana Calderón and Sophia Flörsch of Formula 3/GP3 experience are partnering W Series vice-champion, Beitske Visser, for their debut WEC season.

Although WEC's post-pandemic future is looking bright, there is one notable impact that Covid has had on the series; the calendar is glaringly short. In a cost-cutting measure, the season will visit just six circuits this year. WEC visits three European venues before Le Mans and two flyaways in Japan and Bahrain afterward. There is a small victory as the 4-hour races introduced in 2019 are not returning. Inversely, Portimao and Bahrain are both 8-hour events, but this doesn't claw back the hours of racing lost.

The season gets underway at Spa-Francorchamps on May 1st, before an event each month at Portimao, Monza, Le Mans, and Fuji Speedway, respectively. The season finale is again in Bahrain in late November.