Reaching my limit about track limits 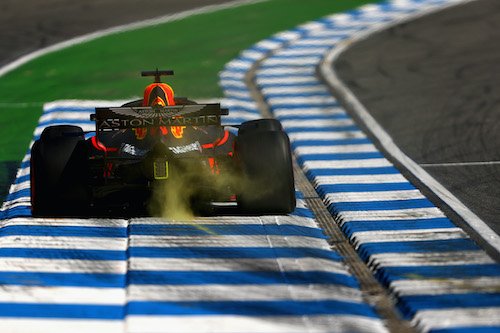 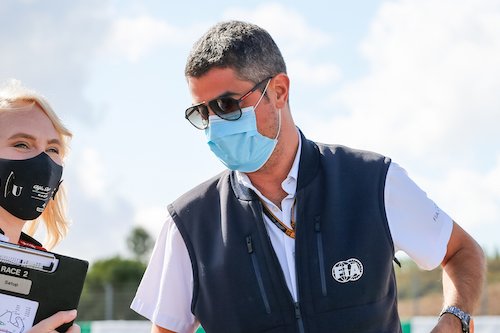 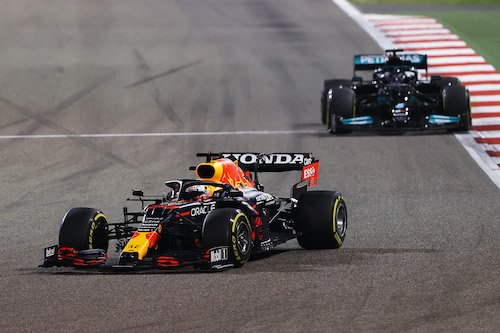 We are only one race down in the 2021 Formula One season, and the issue of track limits has already raised its head. The gray area of gaining an advantage has long been left ambiguous. With Max Verstappen and his attempt to take the first win at Bahrain under the microscope, the need for clarity has never been greater.

The F1 community has found itself split, and there are legitimate arguments for and against the turn four incident at the Bahrain Grand Prix. Lewis Hamilton exceeded track limits for half of the race, so why isn't Max Verstappen able to for one lap? "Because Max gained a lasting advantage," cry the pro-Lewis brigade. The Verstappen supporters respond with the cumulative time Hamilton's wider line profited him over the race distance. And so the two camps can bat the subject back and forth all night. However, there is one undeniable fact both sides can agree on; The inconsistencies and the lack of clear guidance are the real culprits. How has it all come to this?

Although the subject of track limits has bubbled away for years, it is only in recent seasons where it has boiled over. That is thanks to the good intentions of the new race director Michael Masi. Masi stepped into prodigious shoes after the passing of Charlie Whiting. For better or for worse, Masi did not simply continue with how Whiting ran the show.

Instead, over the past two seasons, fans have encountered familiar names but unfamiliar sights in F1. The black and white flag and deleted lap times are concepts that F1 video game enthusiasts are well used to. If you try to set a fast lap on your PlayStation but don't stick between the white lines, then you get penalized. Do it repeatedly, and the AI race director will serve time penalties or issue you the black and white flag. Should your behavior not improve, the black and white flag becomes a black flag disqualification.

Michael Masi did not take these ideas from a video game. The video game took its logic from FIA rules. As thoroughly a nice bloke as Charlie Whiting appeared to be, he did not follow the rulebook verbatim. Whiting ran the show with leniency and common sense. It worked fine, even if he did not exercise the full power at his disposal. Michael Masi is not changing the sport but is working with all the tools in the toolbox he inherited.

Masi's problem, though, lies with how his hardware doesn't seem to work the same in each use. At some Grands Prix, particularly in practice and qualifying sessions, four wheels over the white line is a no-questions-asked penalty. At others, it's a rough guide with bumps to enforce rule breakers. And then there are tracks with no limits in use at all. So the next question, then, is why are some corners more enforcible than others?

To stick with the toolbox analogy, a screwdriver that worked clockwise one day, anticlockwise the next, and then with a push-pull mechanism on the third day would not be considered practical. It would need to work consistently. That is what we are seeing in Formula One right now. That is why the turn four drama at Bahrain should not be open to interpretation. The pursuit of the fastest lap time both in races and earlier sessions unambiguously needs a clear definition. Every corner at every circuit, or not at all.

Max himself said he would've preferred to have won the race and deal with a five-second penalty rather than how things transpired. In response, Red Bull team principal, Christian Horner, informed the Dutchman the race control instructed them to let Hamilton through. The problem is not knowing what the penalty, if any, Max was likely to face. There is no consistency. 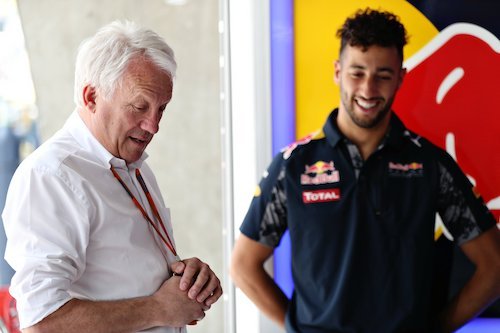 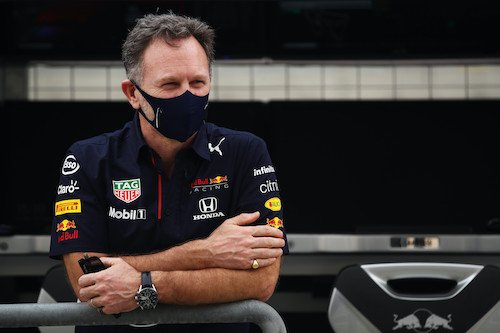 I don't have strong views either way on which is the correct decision for the sport. Just pick one. Go with the lenient ruling and let the drivers police themselves with a gentleman's agreement. Or pursue immediate and consistent warnings that become penalties whenever a driver puts four wheels over the line. Unless a driver is avoiding an incident or losing time from a mistake, at least one tire should be within the track boundaries.

Max Verstappen's Bahrain incident is where the uniformity I am advocating would work best. In the dying stages of a race where a stewarding decision won't come before the chequered flag. Give the drivers a known constant in the penalty they will receive, rather than an unknown variable. Let them deal with the consequences of abiding by the track limits or not. A driver can weigh up whether they can pull a five-second, ten-second, or whatever penalty gap on their rivals should they choose to bend the rules.

Or go the opposite way and let the drivers sort things out amongst themselves. This free-for-all approach may sound chaotic, but it sure would add entertainment to F1. Consider soccer, basketball, and football rivalries. How you eagerly anticipate some top athletes locking horns because of their history against one another. Now imagine that at 150mph, and you'll see what I'm getting at. A "dirty" pass by Charles Leclerc on Daniel Ricciardo coming to bite him back a few races later. It would certainly add another dimension to the races!

Either way, one thing is evident; clarity must happen. Masi will face the same criticism again if not. Imola may have little run-off areas for the issue to return at race two, but round three at Portugal does. Masi needs to make his mind up by then for the good of the sport.