The Rise of Lando Norris 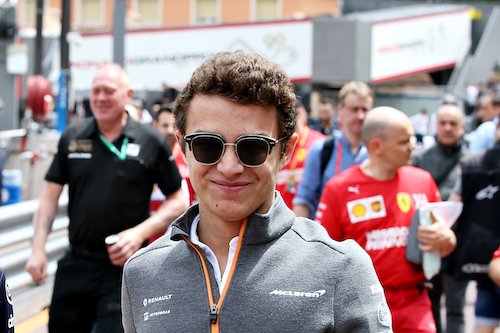 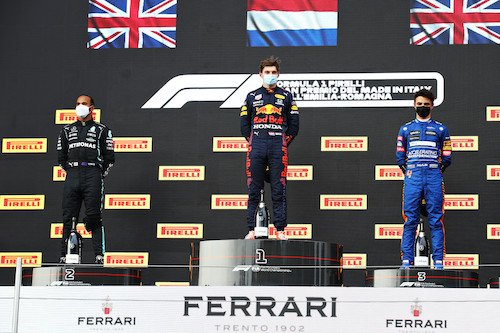 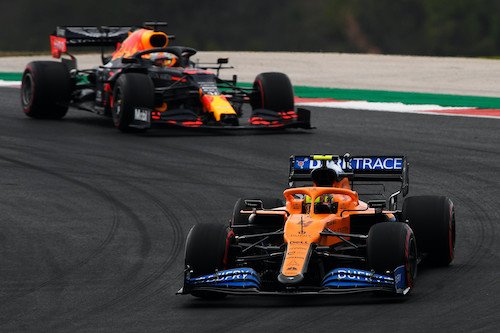 In 2021 it's Yuki Tsunoda, Mick Schumacher, and Nikita Mazepin enjoying their rookie year in F1 after Nicholas Latifi was the only new driver in 2020. This latest troupe of F1 drivers hammers home the ceaseless march of time, with it only feeling like yesterday that George Russell, Alex Albon, and Lando Norris were the newbies.

Times change and change fast. Russell has gone from F2 champion to never scoring an F1 point for his primary team. Albon flew too close to the sun, making it to Red Bull in his debut season, but is now licking his wounds in DTM. Of the three, it is Lando Norris that has maintained ever-improving career progress. Based on his 2021 performances so far, there doesn't seem to be any stopping Norris. The Brit sits third in the championship after three races, and one wonders what the limit will be for the 21-year-old McLaren driver.

Let's cycle back to the start of 2019 for a moment to allow ourselves to appreciate the march forward Lando has taken to where he is today. Norris joined F1 after compatriot George Russell pipped him to the Formula 2 title in 2018. That year, Russell and Norris entered F2 as GP3, and European Formula 3 champions, respectively, and George easily bested Lando. It was no surprise that it was Russell, not Norris, who fans were abuzz about in the 2019 off-season. Two convincing back-to-back feeder series titles and Mercedes backing. Put your money on that guy to be the hot ticket going forwards, right?

By comparison, in Lando Norris, you had a teenager joining a McLaren outfit in disarray. Fernando Alonso had spent the previous years slating the team and their Honda engine only for McLaren to remain in the doldrums when they moved to Renault power. Alonso had enough and walked to make room for his 'protogé' Carlos Sainz. Alonso's teammate, Stoffel Vandoorne, made little F1 impact after much hype. Not exactly a ringing endorsement for the McLaren Young Driver Programme that were promoting Mr. Norris.

Despite all this, Norris was like a duck to water in his rookie season. He never had, and still doesn't, the ego that a teenager reaching the peak of motorsport so young might carry. There weren't any frequent spins or confidence-knocking incidents that can plague newcomers *ahemMazepinandLatifiahem* either. Instead, Lando delivered a solid haul of points with P6 in only his second race at Bahrain. And over the rest of the 2019 season, he scored top-ten finishes at over half the races. Few could believe the rookie year Lando had, as his performance engineer Andrew 'Jarv' Jarvis put it under the floodlights of Abu Dhabi.

Not only did McLaren and Norris (and Carlos Sainz) buck the team's downward trajectory when racing, but in Lando, McLaren had a new fan-favorite driver. 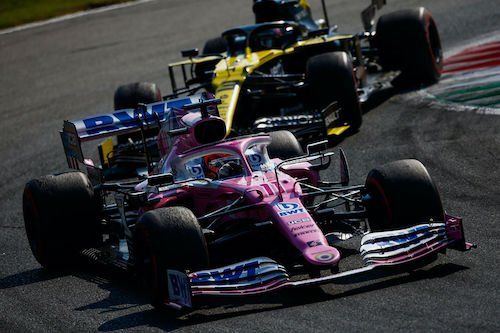 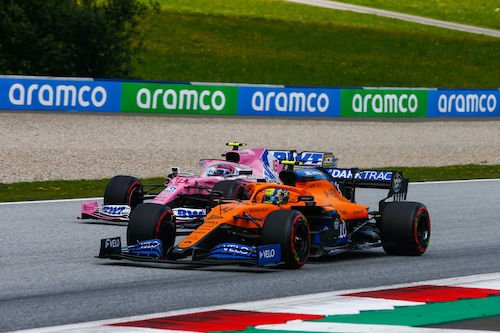 Norris was the epitome of the new breed of accessible sports stars who share their lives on social media. Lando would race in F1 in front of millions and then virtually compete in iRacing on the popular Twitch platform for tens of thousands, interacting with an ever-growing community of fans. And at a Grand Prix weekend, Lando posted videos, pictures, and memes that redefined how F1 drivers' meticulously planned online personas had to be. Together with Sainz, the two teammate's friendship publicly blossomed, giving McLaren nothing to worry about regarding merchandise sales or sponsor attractiveness.

Even a global pandemic couldn't halt Lando's growth. Seven months without racing and a winter break where his stablemate signed for Ferrari could easily unsettle any young driver ahead of their second season. Yet at round one in Austria, Norris claimed his first F1 podium to become the third-youngest top-three finisher in the sport's history. Although Norris didn't repeat those P3 heights later in 2020, there were six further top six appearances. If you consider how often Red Bull and Mercedes lock out the silverware-scoring positions, that is an impressive run.

Together with Sainz, Norris helped McLaren take third place in the 2020 constructors' championship with his consistency. While Norris 'only' took 9th in the drivers' standings and Sainz in 6th, the power of having two drivers of similar strength shone through for the Woking-based team. Sergio Perez and Daniel Ricciardo beat both McLaren drivers, but their efforts didn't net their employers any additional prize money. Meanwhile, Lando outshone his more experienced peers, and McLaren profited.

So it should come as no surprise that Lando Norris has entered 2021 with the wind in his sails. His second podium scored at Imola was thoroughly earned. With others around him, including Lewis Hamilton, losing their composure in the slippery conditions, Norris drove maturely to win his trophy. His overtakes on the soft tire were clinical, and even when the grip began to fade, the chasing Prancing Horses behind couldn't get within DRS range.

Do I think Lando Norris will remain third in the championship standings when the season is over? No chance. The Mercedes and Red Bull cars have too much in hand for that to be realistic. But could Lando be the top driver of the chasing pack? Well, he has achieved that accolade at three out of three races thus far in 2021. With that form, I'd say Norris is undoubtedly the hot favorite for the 'Formula 1.5' title. Get used to seeing the Lando Norris name for many years, folks. He's only just getting started.