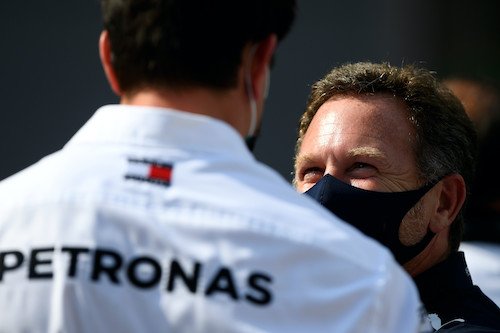 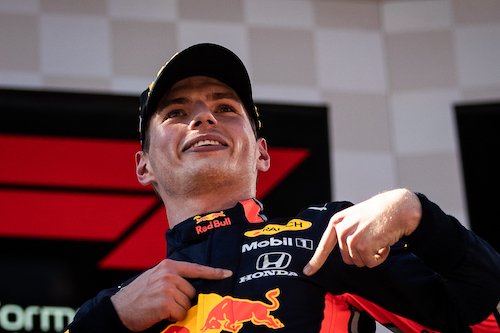 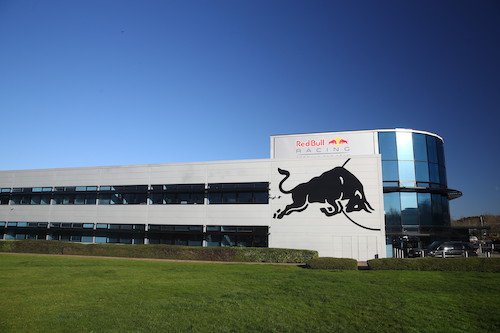 When you can't beat them, join them. That's what the old adage says, anyway. Red Bull is known for being an innovative energy drinks company, so it should be no surprise Red Bull Racing are putting their own twist on the saying. When you can't beat Mercedes, steal their employees. Or that's what it seems, as the team has hired 15 engineers from the German manufacturer. It's a bold and possibly expensive strategy, but will it pay off?

No crystal ball can predict whether we'll see Red Bull as F1's World Constructors' Champions soon, but change is unquestionably on its way. The minute Honda made their decision to, once again, step away from the sport, changed the course of Red Bull's future in a way no one could see coming. A Red Bull Racing F1 team with a works engine is coming. It’s some journey the company has taken ever since sponsoring Sauber all those years ago.

Honda's gracious exit mirrors their previous F1 departure of 2008 as they aren't leaving those left behind high and dry. Back then, that meant continuing to supply Brawn GP for their sole championship-winning season. Today it means three additional seasons of engine supply to Red Bull. With the F1 engine development freeze coming to force next year, that effectively means Honda stepping away puts Red Bull in a caretaker role. One where they will look after the power unit the Japanese manufacturer leaves behind.

This arrangement all sounds good, but not when you consider Red Bull have no expertise in engine development. It appears that they've thought it all through. The new engine facility that Red Bull is building is also in Milton Keynes, together with the F1 team's headquarters. And fortunately, Milton Keynes is under an hour away from Brixworth, the location of the Mercedes AMG High Performance Powertrains factory. What a convenient coincidence.

It comes as no surprise that Red Bull offered jobs to those at Mercedes. After all, there are only four locations in the world that create Formula One engines. Honda, Ferrari, Mercedes, and Renault are the sport's only manufacturers, and Honda are exiting stage right. Although Honda has some R&D presence in the UK, the lion's share of their work is in Japan. If you need UK-based F1 engine knowledge, there's only one place to go hunting; Mercedes.

What is somewhat surprising, however, is the aggressive recruitment drive Red Bull pursued in tempting engine engineers over from their championship rivals. Toto Wolff, the Mercedes team principal, suggested in the press conference of the Spanish Grand Prix that some staff are leaving for triple their current salary. It's doubtful all fifteen team members will enjoy such an income jump, but it makes it unrealistic for Mercedes to enter a bidding war with such high stakes. 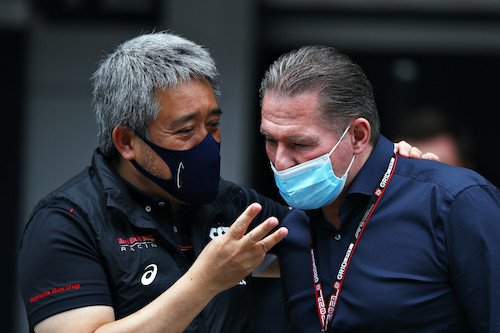 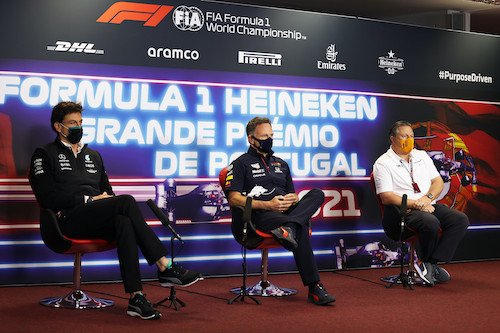 With F1 entering the first of its years under a budget cap, these moves may be the first of many unintended consequences of the budget cap's good intentions. Engine manufacture is one of the multiple exemptions from the new financial regulations, along with marketing and driver salaries. If Red Bull GmbH reduces its financial investment in the F1 team, then they can reallocate the money to a new engine department and still spend the same. One thing the company never appears short on is cash to burn, so outspending Mercedes on personnel may be the critical blow they've needed.

The benefits for Red Bull are both short term and further reaching, too. In the immediate future, they will be taking bodies and expertise away from Mercedes. Even though marquee signing Ben Hodgkinson, Mercedes' Head of Mechanical Engineering, won't join until the end of 2022, Mercedes will still hurt today. F1 drivers get left out of meetings when they sign for another team and it's the same elsewhere. Sooner or later, Mr Hodgkinson won't be allowed to know his current employer's future plans. Mercedes will be paying for fifteen staff members (and counting) that they can't fully utilize.

The most crucial element, though, is the 2025 regulation change. That year will field all-new engines, meaning a complete move away from the Honda-based powertrain Red Bull will run in 2022-2024. As we saw with Racing Point's 2020 slap on the wrists for copying brake ducts, F1 teams cannot copy parts from other constructors. However, while the 2025 Mercedes power unit will be far from complete, Red Bull will employ over a dozen engineers who understand Mercedes' intentions. Those incoming staff members cannot duplicate the Mercedes AMG design, but they can't forget the lessons they've learned, can they?

While Mercedes continues to look like the constructor in control at the top of F1, these signings may mean those days are numbered. The decision for Red Bull to move away from being a customer team to building every element of their car in-house was monumental. Backing it up with poaching Mercedes engineers is a clear sign of intent of where Red Bull is aiming. Don't forget what happened after they lured a certain Adrian Newey away from McLaren back in 2006 with an increased salary.