How Ferrari Bounced Back 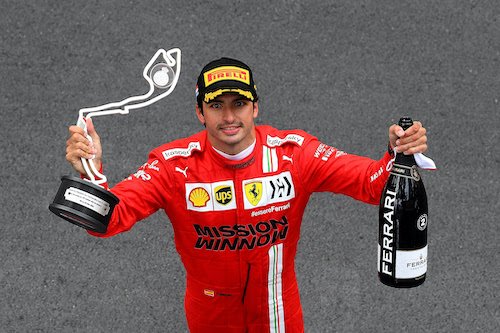 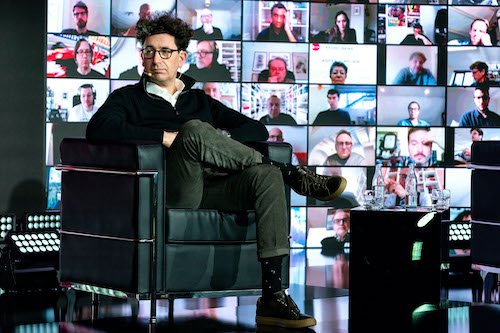 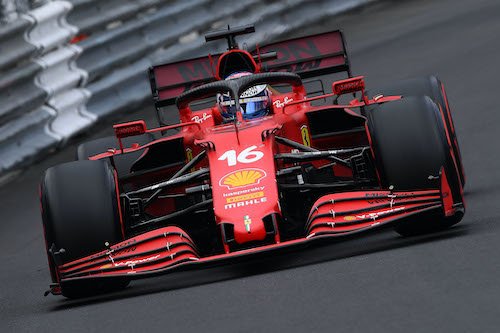 The 2021 F1 season continues to look like it could be one of the best of recent times. An additional year following very similar regulations drew concerns from many, myself included, that it would be part two of the 2020 season. Thus far, Red Bull is showing that is not the case as they enter Round 6 leading both the Drivers' and Constructors' championships. Yet, the most welcome surprise of 2021 is the reinvigorated Ferrari. The Italian giant endured a humiliating year last season, but the prancing horses look like they're finding their feet once again.

What exactly is different at the Scuderia isn't initially clear. Obviously, they have waved Sebastian Vettel off to Aston Martin, where he seems to have taken his bad luck with him. Vettel isn't a toxic influence in the workplace, though. His industrious attitude to work is well known within the paddock and beyond. The German four-time champion often is the last driver to leave the circuit as he pours over data with his engineers. Even with the indignity of being dropped pre-season, Vettel maintained his decorum, publicly at least, and remained a professional Ferrari employee until his departure.

Carlos Sainz Jr fills the void left by Vettel, yet it would be premature to attribute their return up the grid to the Spaniard. It must be said, though, that Sainz has acclimatized to his new surroundings extraordinarily fast. Despite his relatively young years, Carlos is now in his seventh F1 season. Through that time, he's raced for four different teams. Adaptability is a weapon in his, and therefore Ferrari's, arsenal.

However, the most adaptable driver on the planet couldn't drive a poor car to consistent F1 points finishes, and that is what Sainz is doing. Pointwise, he's almost matching teammate Charles Leclerc (38 to 40), who is a race winner and Ferrari's golden boy. As benchmarks go, Leclerc is not a driver many will fare well against – Mr. Vettel can attest to that. Yet Sainz took Ferrari's first podium of 2021, which will only galvanize him, not to mention, show his new team they made the right decision in signing him.

For me, though, that podium was more Ferrari showing Sainz he was right to leave McLaren than it was the other way around. Five races into 2020, Sainz would've been deeply concerned for his career when checking out how the Scuderia were looking. All Ferrari-powered cars were down on power and languishing much further back than they expected to be. Leclerc lucked into two early-season podiums thanks to retirements from faster competitors, but inconsistency and disappointment plagued one or both halves of the Ferrari garage. However, the 2021 SF21 Ferrari that Sainz pilots is unrecognizable from the SF1000 of last year, and it's showing.

To find the reason for this improvement, I believe, you need to look at Charles Leclerc. Not the talented driver that Leclerc is, though. No, it's what Leclerc represents for Ferrari when they signed him for 2019. If this year's Ferrari car is a different beast on track from what came before, the modern-day Ferrari team is as equally unalike as the team of old. The idea that the Maranello outfit would approve the signing of a 21-year-old with no podiums, let alone wins would be preposterous just five years ago. Just who is this new Ferrari and what have they done with the real Prancing Horses? 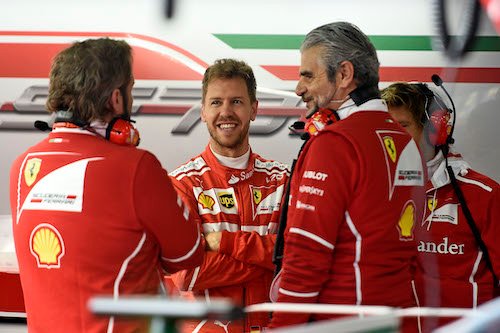 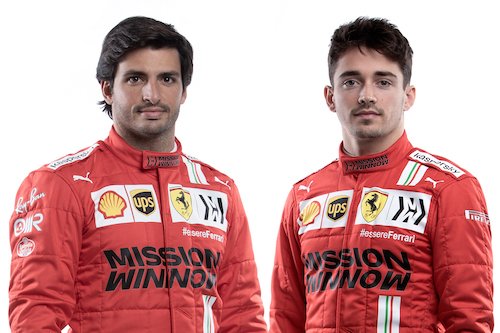 Well, this new Ferrari also quietly took their telling off from the FIA in the 'engine investigation' of 2019. No threats to leave the sport, and no invoking their veto right on cost caps in retaliation. A humbling 2020 season scraping as many points as they could out of the media spotlight followed. Instead of doing the most Ferrari thing imaginable and sacking the man in charge, Mattia Binotto, they stuck by their leader. Rather than raise Italy's hopes of a quick resurgence, Binotto gave a frank assessment and told the Tifosi it could take "many years" to rebuild.

I have watched Formula One since the 90s and these are not Ferrari tactics. The Ferrari of old leaned on the FIA, knowing they had the power to influence the sport and they (ab)used it. They would issue ultimatums when unhappy with unfavorable decisions by suggesting their veto vote could make an appearance. Mattia Binotto would be like Maurizio Arrivabene, and Marco Mattiacci before him; resigned to Ferrari's history books without any title to his name.

And perhaps most notably, Ferrari would not field a driver pairing with so few achievements. Leclerc and Sainz only have two wins and 15 podiums between them, and zero championship battles. We're talking about a team that has employed four of the seven world champions we've had this century. Leclerc and Sainz are the faces of this all-new Ferrari approach propelling them. 2021 could well be the start of the parabolic rise in this new team's fortunes. It certainly looks that way so far, at least.