Honda's Journey To The Top 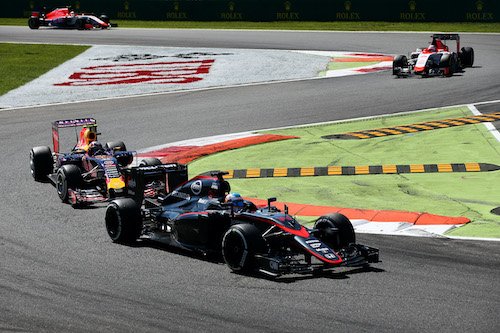 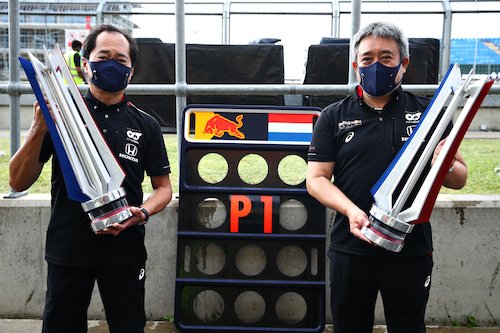 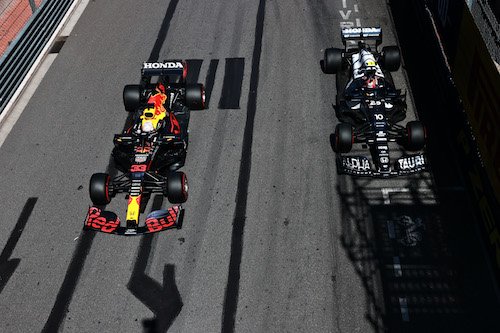 When Formula One revealed it would delay the long-anticipated regulation changes originally penned in for 2021, nobody expected this transitional season to change the sport's running order. With only minor technical regulation adjustments coming in this year, a repeat of 2020 seemed an inevitability. One-third through the 2021 campaign, though, and we are in the midst of a titanic duel between the only two constructors to win a championship in the last decade.

The dominant streak of Mercedes could come to an unexpected end by the time the Abu Dhabi Grand Prix is over. If Red Bull does succeed in besting their German rivals, they will also write a fitting end to a fairytale comeback story. Not of their 2014 dethroning and eight-year struggle to reach the top again. No, this tale began in the worst possible way in 2015 and will reach an ending, happy or otherwise, at the end of 2021 when the main character's story ends. I, of course, am talking about Honda.

Looking back at the season of their return in 2015 is like opening a time capsule of an upside-down F1 world. Red Bull were the fourth-best team, behind a Williams outfit that led the British Grand Prix and scored points in almost every race. Names like Marussia, Lotus, and Force India filled the constructors' championship table. And McLaren had high hopes thanks to fielding a pair of F1 champs, together with a nostalgic partnership with Honda.

Honda's first year back in Formula One was frustrating, to put it nicely. Putting it honestly, however... well, the results, reliability, and relationship with McLaren was a disaster. Whatever history the two companies had in the days of the iconic red and white McLaren "Marlboro" livery from the '80s was just that – history. The modern sport bore little resemblance to the Ayrton Senna/Alain Prost days. Even Honda's time as a "works team" between 2000-2008 was in a wholly different era. Honda rejoined F1 12 months after its move to hybrid power, and the engine rule book that Honda knew had been ripped up.

McLaren bullishly ended a 19-year relationship with Mercedes as they sought to step out of the shadow of the engine manufacturer who would understandably put their attention to their own F1 team. Expectations were high, and both parties knew they were playing catch up on the other engine suppliers who had a season of learning head start on them. Had either McLaren or Honda known the true enormity of the challenge they were taking on, the contract between them would've remained unsigned.

Two P9 constructors' championship finishes and a "high" of P6 over the following three seasons say everything you need to know about the McLaren Honda project. The Honda engine was either slow, unreliable, or both in the early days. So much so that Fernando Alonso infamously labeled his Honda power a "GP2 engine". And in a very political Fernando Alonso way, he did so at the Japanese Grand Prix. Honda's home race. 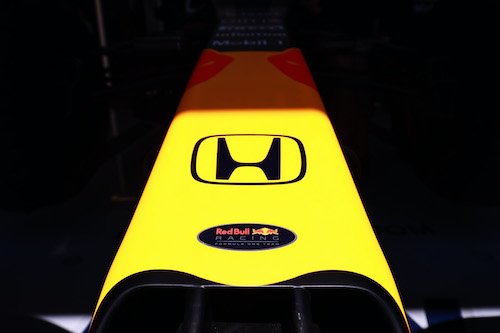 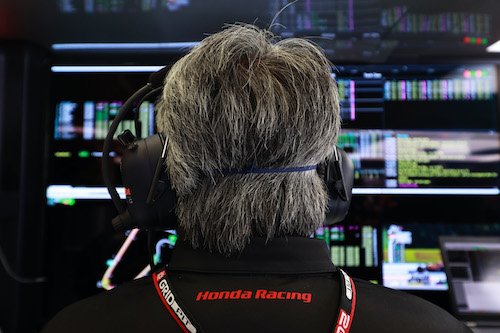 Honda had insisted they would get on top of the power unit and bring glory to the company, despite knowing the mammoth task facing them, but McLaren did not want to wait around to see if that promise would bear fruit. Fortunately, and extremely serendipitously in hindsight, Renault's relationship with Red Bull was also deteriorating at a similarly rapid pace.

Like a pair of unhappy couples whose partners are flirting with one another, everyone split up and swapped, eagerly awaiting their new pairing. With the unique position of fielding two teams in F1, Red Bull could take a try-before-you-buy period with Honda thanks to their junior team Toro Rosso, too. This option allowed them to check if the much-slated Japanese engine was as bad as the reputation it had before tying their future to it. And as it turns out, Honda, or at least 2018's Honda, wasn't dreadful. Free from the shackles of McLaren, Alonso, and mutual contempt, and Honda began striding forwards.

With more room to work with (literally more room as Toro Rosso did not require a "size zero" chassis as McLaren did), Honda found pace and progress to sufficiently impress Red Bull. The Austrian team put all their eggs in the Honda basket for 2019 and beyond. With that show of faith, Honda flourished into the lead engine of F1 we see today.

In the first race together as Red Bull-Honda, Max Verstappen delivered Honda their first podium since returning to F1. Later that season, the silverware got larger when Honda powered Verstappen to a win at Red Bull's home race. Max proudly pointed to the Honda badge adorned to his chest on his race suit to show how well the relationship was going, and Honda's representatives beamed in adoration and relief below the podium. More wins, then pole positions followed in 2019 and 2020. And just when you'd think things could only continue getting better, Honda announced they would step away from Formula One once again.

That news would've been a knife in the heart for Red Bull, if not for one thing. Honda does their exits in the right way. Look at how they continued funding Brawn GP in 2009 despite stepping away from F1 in 2008. Honda are no well-poisoners looking to screw over what they're leaving. They want to exit in a blaze of glory and ride into the sunset with the two world championships.

Judging by how this season has gone so far, you'd be foolish to think they won't grab both the drivers' and constructors' titles. From a GP2 engine to a double-title winning engine – that's a fairytale right there. Do fairytales ever come true? We'll find out before 2021 is over.