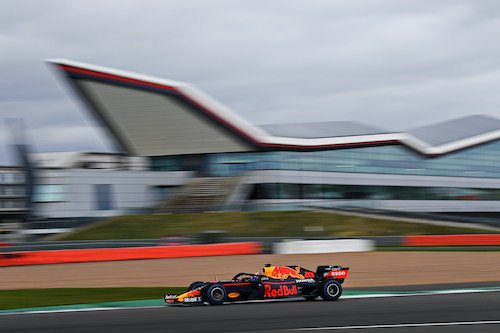 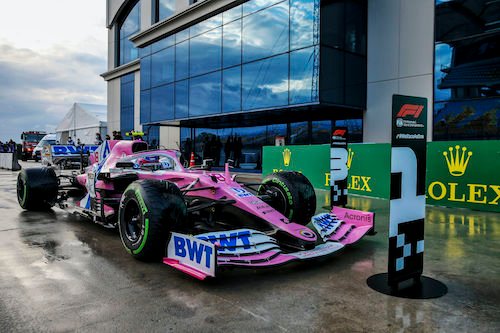 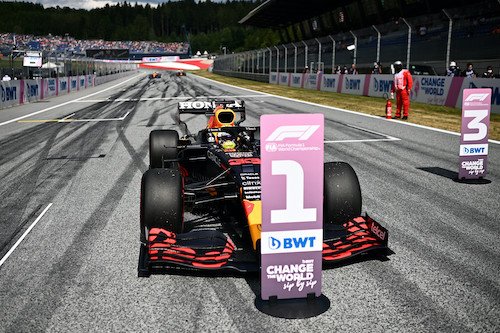 The 2021 British Grand Prix will see Formula One debut a new Sprint format race on Saturday to provide more entertainment for fans. The decision hasn't exactly been met with unanimous approval from wary viewers who are seemingly cautious of F1 changing the weekend structure. The standard three-part qualifying format will remain on Friday, further adding confusion to the purpose of the sprint race. With Sunday's main Grand Prix being set by the finishing order of Saturday's sprint race, it appears that "Qualifying Part 2" might be a more apt title. Is F1 sliding back to its days of tinkering with qualifying?

The current format is over a decade old and is much loved. Striking a balance of continual entertainment together with the prospect of upsets, particularly in the midfield, the sport seems to have struck gold. Fans get to see the top drivers capable of a single hero lap needing to venture out on track at least thrice in the hour. One ill-timed yellow flag or mistake can, and often does, ruin a Saturday for a driver, leaving them needing to claw it all back in the race. Frustrating for them but terrific viewing for us. In my decades of watching F1, it's only this format where I've felt watching the full hour of qualifying is a must-see to get a sense of the race weekend.

For Silverstone 2021, that need to see qualifying is lessened for me. If championship leader Max Verstappen struggles for some reason and qualifies in P7, it's going to have little relevance for the Grand Prix on Sunday. By then, barring any retirements, the sprint race will have reshuffled the starting order to what we would expect with the Red Bull and Mercedes foursome, and perhaps Lando Norris, occupying the top slots. If the end result is the same, we're effectively losing half an hour of entertainment on a Saturday and not gaining anything we don't already see on a Sunday.

F1's various qualifying formats, such as single-lap sprints and aggregate qualifying, demonstrated how the starting order can be unfairly affected. In a session with changeable conditions, there were instances where drivers scheduled to go out later in the hour were disadvantaged through no fault of their own when late-session rain came. It's cruel to be at the back of the grid when you couldn't feasibly achieve anything better through circumstances beyond your control. I understand F1's move to try something less impactful with a sprint race. However, the positioning of the session creates something innocuous, seemingly existing solely to draw a larger audience on Saturday.

I'm not saying changes aren't encouraged, but this solution feels like a halfway house. If you're going to have trial events, at least go all the way with something audacious like a reverse grid qualifying race or handicapping the top drivers in some other way like limiting the tire choices they can use in Q3. We need something to really shake up the order, not add an extra step to qualifying just to end up with the same grid we ordinarily see.

The problem F1 faces with that prospect, though, is a lifelong fight to keep the sport free of overly artificial disadvantages that border on a lottery. Yet the most exciting races tend to be those with a monumental back row fightback from a frontrunner or a surprise backmarker victor. The best way for either to happen is to have the fast cars start at the back with the slow ones at the front. We're sometimes treated to that with rain like in Turkey's qualifying last year or mechanical gremlins, as with Sebastian Vettel in Germany 2019, but they're rare to see. The crucial difference with these is that they're organic and fair circumstances, not forced by the powers that be. 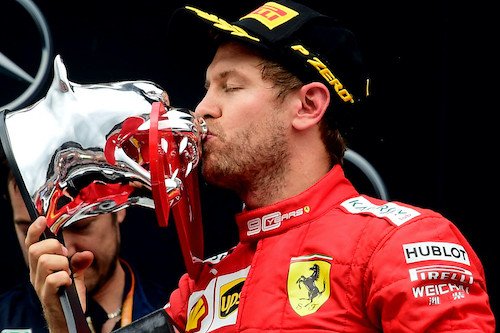 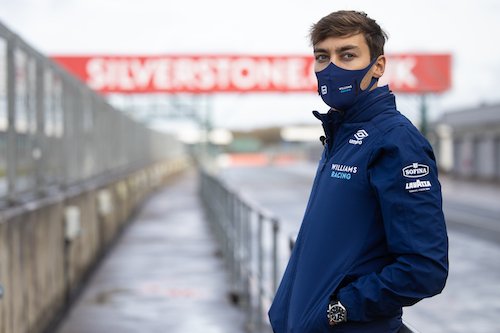 That's why F1 has had to settle for this version of a 'qualifying' sprint race. It's not treating any driver unequally, and it's not artificial. The fastest driver should still be fastest and start the race first, and the slowest driver should line up last. We just achieve the result in a shorter, new format. If you take away the uniqueness of this sprint race, there's not much I'm excited to see. It's going to be the first third of a regular race, but minus any pit stop opportunities to pass, and all over before you know it.

The question I'm left with is 'why bother at all?' F1's current qualifying format is universally approved by fans and has itself been iterated to the version we have in 2021. We don't have fuel-burning segments at the start of Q3 since refueling was banned in 2010, meaning we get to see these Formula One cars driven as fast as they ever could be on low fuel for 12 electrifying minutes. It's glorious to witness and gives drivers who can gun it on a Saturday like George Russell the chance to shine. Moving it to a pre-qualifying stage like we will see on Friday at Silverstone negates that skill to the detriment of the spectacle.

I'm all for Formula One making changes to the races; reducing practice time, banning tire blankets, mandating all three Pirelli compounds in a race, or increasing the DRS detection time from 1 second to give us better, more unpredictable racing. The Grand Prix itself is far from ideal, but the current qualifying, however, is as close to perfect as I've seen in my life watching the sport. Formula One has a great way to decide the starting order of the race already – please look elsewhere for future trials F1, and leave that golden hour we have on Saturday untouched.

I'm all for Formula One making changes to the races; reducing practice time, banning tire blankets, mandating all three Pirelli compounds in a race, or increasing the DRS detection time from 1 second to give us better, more unpredictable racing. The Grand Prix itself is far from ideal, but the current qualifying, however, is as close to perfect as I've seen in my life watching the sport. Formula One has a great way to decide the starting order of the race already – please look elsewhere for future trials F1, and leave that golden hour we have on Saturday untouched.