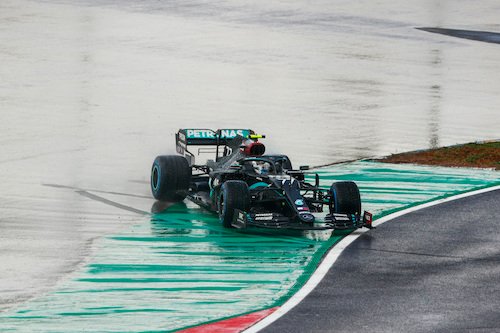 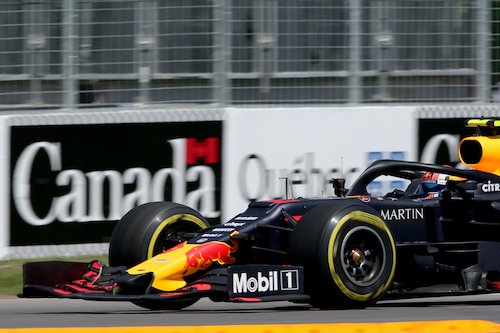 The three-week gap between Formula One races after the season-opening Bahrain Grand Prix housed little in the way of F1 news. A bit of fallout on the track limits saga but not much else, and, initially, the Imola post-race period looked like it might be the same. Instead, F1 news stories behaved just like elevators and buses; you wait for an age for one to show, and three turn up at once instead.

So in the short break following the Emilia Romagna Grand Prix, we have now learned F1 will trial sprint race qualifying, finally race in Miami, and return to Istanbul for the Turkish Grand Prix. In true F1 style, there is an element of fan debate over each story, albeit on different ends of the controversy scale.

On the less sensational side of things, many fans see the Turkish Grand Prix's return as good news. But the popular Circuit Gilles Villeneuve race is the sacrifice F1 has had to make to have Istanbul Park reappear. It seems that those most disappointed by the news are Canucks that thought a summer F1 trip to Montreal could shake off their Covid-19 blues. For everyone else, though, the memory of arguably 2020's best race is still fresh, and round 2 of the Ice Rink GP is a thrilling prospect. Presumably less so if your name is Valtteri Bottas, who suffered a humiliating Turkish Sunday last year.

Meanwhile, the news of Formula One at long last racing in Miami appears to have split fans into three camps. Some are thrilled, some are disillusioned, while most don't seem to care. Stick me in the disappointed middle group. I'm partially dissatisfied at a race in Miami that isn't passing South Beach or other notable landmarks (a sports stadium is not a landmark). And then I'm even more frustrated because of the implications over what the Miami GP represents for F1's longer-term future.

Ever since the idea of Miami hosting an F1 Grand Prix became official back in 2018, there has seemed an inevitability over the event happening. Liberty Media wants to stamp their mark on the sport and have looked like they had their corporate heart set on Miami being the jewel in their crown. For boring council approval reasons, Miami never became the first new race for Liberty. No, Miami represents the third course they have unveiled. First, there was Hanoi for the doomed Vietnamese Grand Prix. Then there is Jeddah for the Saudi Arabian Grand Prix. And now Miami. Many miles for the location scout's frequent flyer card, but can you spot the constant? 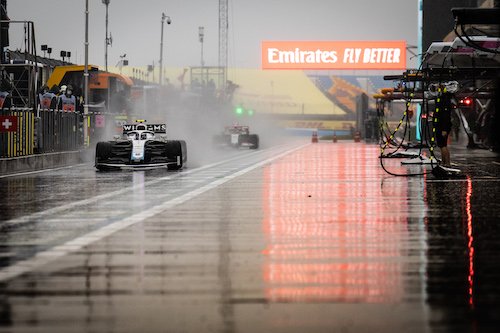 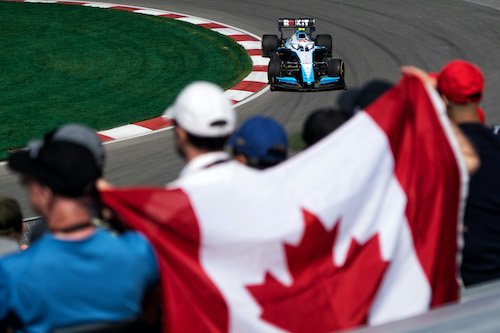 Inversely, consider the existing street circuits F1 visits. We currently have Melbourne's Albert Park, Singapore's Marina Bay, Monte Carlo's Circuit de Monaco, and Azerbaijan's Baku City Circuit. Aside from two long straights at Baku, there isn't much happiness for TV audiences at any of those. Instead, it's the on-site festival atmosphere making up for the lack of racing. I've attended the Singapore Grand Prix, and it's an off-track spectacle and one of the best weekend experiences of my life. But I wouldn't mourn its loss should F1 never revisit Marina Bay. I'd always prioritize wheel-to-wheel over a city basking in a party ambiance. With the layouts for Miami and Jeddah, it seems Liberty thinks the opposite is true.

The third element of F1's news was the one to generate the most ire amongst fans. Sprint race qualifying will see the regular qualifying sessions we have move to Friday for three events this year. Saturday will then have a 100km race to decide the grid for Sunday. The F1 community is enraged at both a competitive Grand Prix session extending into the working week and the sprint race effectively working as an extension to Sunday's race.

Despite its contentiousness online, I'm rather apathetic over the whole idea. It's the same rules for the entire field, so nobody in particular benefits. And despite the championship fight being close this year, the 2021 rules are mostly the same as 2020, so I see no better time to try something different. I can't sum up the entire situation better than this quote by the_sigman on Reddit, who suggests that every F1 fan hates two things; "The current state of the sport and any change proposed." Genius.

What does concern me, however, is regarding the sprint race announcement combined with the Miami GP. I fear F1 is making steps to turn each race into a three-day weekend takeover of a city. The idea of every day having a meaningful session does address the long-standing issue of the usually extraneous (to viewers) Friday. But when many at-home fans can't watch the qualifying live due to work commitments, one must question who will benefit from this?

The answer is the fans at the host city. People in Miami, Singapore, Baku, Monaco, Melbourne, Jeddah, and Montreal will feast on an F1 frenzy to the detriment of every other fan. The rest of us watching on screens could face three days of soulless street racing. These concerning news announcements preceding the return of the always entertaining Turkish Grand Prix created an unexpected juxtaposition of hope and concern to me.

Maybe I'm just another fan not content with the state of the sport and hating any change proposed...