What F1's 2021 preseason testing told us 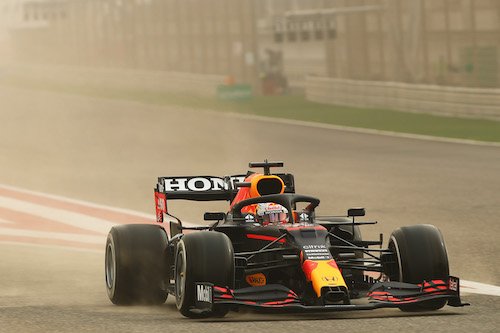 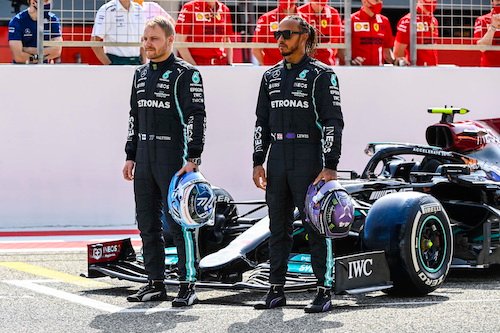 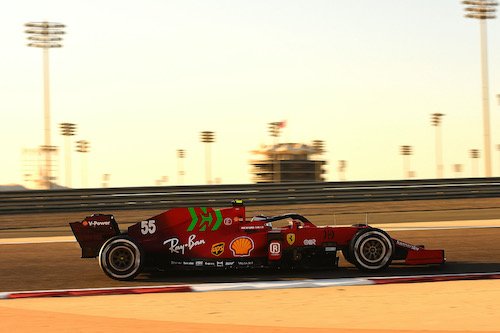 Only a fool would try to learn anything from Formula One's pre-season testing. Yet after those three days in Bahrain and starved for an F1 race, that is precisely what those who should know better try to do. So call me a fool because even after decades of watching F1, I can't help myself. Live televised testing combined with technical analysis videos on YouTube means there has never been a better time to consume F1's tests. So what do I think we've learned?

Let's go from the front where the headlines are all about Mercedes. But not headlines you'd expect. The racing masterminds at Mercedes appear to have lost their edge. For years, they enjoyed almost-flawless weeks in Barcelona during tests. Not so in 2021. The car did not look as on rails as we're so used to seeing. Lewis Hamilton's time in the car saw him beach it in the gravel. Meanwhile, Valtteri Bottas looked a little more comfortable but still had his time curtailed due to gearbox issues.

You're probably familiar with the term "sandbagging", which refers to teams' attempts to hide their true pace. To do that, drivers are instructed to ease off the gas, short-shift, turn down the engine, among other techniques. However, they don't have their drivers repeatedly run off the track or reduce running time with mechanical issues. These are real problems. That notwithstanding, if you expect one team to learn from its mistakes, it's the juggernaut that is Mercedes.

So it seems that as the F1 engines (or should I say power units?) power up for 2021, Christian Horner and Red Bull appear to hold the advantage. Sure, if the Silver Arrows are to fall behind, it's to be expected that the second-placed team would pick up the pieces. But more than that, the handling of 2021's Red Bull car looks nothing like its predecessor. Twelve months ago, it was Max Verstappen and Alex Albon losing the rear end in Barcelona. No such worries in Bahrain this year. And with the experience of Sergio Perez to boot, many see Red Bull as the title favorites.

The title aspirations come from more than just the car's design this year. The Honda that sits inside it is as good as we've seen in the turbo-hybrid era. The woes of McLaren's 2015 partnership with the Japanese engine manufacturer when they re-entered the sport are long forgotten. Some "experts" are even suggesting that Honda has the best engine in F1 right now. The Honda name may well be leaving F1 at the end of the season, but they could be powering the champions as they leave.

Red Bull can claim only half of the Honda story. AlphaTauri looks to have jumped towards the front of the midfield. Pierre Gasly and Yuki Tsunoda set the second-fastest times on day two and day three respectively. Yes, it's testing, so who knows what was going on under the hood. But when a rookie is setting times half a second better than everyone bar Verstappen, you know the car is quick (albeit with some DRS assistance). I expect Red Bull to be ahead of AlphaTauri still, but that shift from a junior team to a sister team looks to be progressing.

Regardless of all the buzz about the Austrian energy drinks company, I'm most impressed by McLaren. While moving back to Mercedes engines makes a lot of sense, I did not expect a seamless transition. F1 isn't rocket science, but it's pretty damn close. Yet, somehow, the engine supplier switch at McLaren does not appear to have teething problems. Yes, they were setting decent times, but the lack of problems is what is most noteworthy. 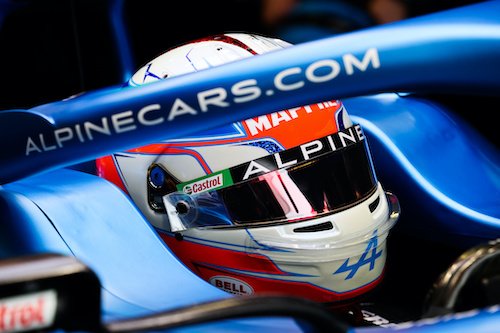 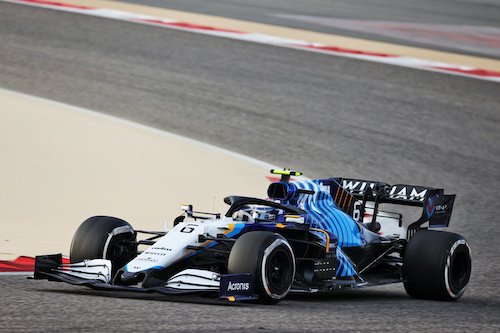 It's early days, but McLaren and AlphaTauri may be a few inches ahead of their midfield rivals. And what a midfield it is going to be this year. The "Maranello Reds" of Ferrari are not back to where they were in 2019, but ahead of their 2020 husk. They are putting out confident noises and, if true, could regularly see both cars in the points again this year.

It won't be easy for the Scuderia, though, as the new names on the block, Alpine and Aston Martin, will be on their tail. The former doesn't have any engine customers which might hamper them as 2021 progresses. But both teams do have world champions piloting their cars which is worth something. As for the green team, Sebastian Vettel did say he'd be panicking if he didn't have the experience he has now. Aston Martin might be slow starters this year.

At the back, it looks as though the sponsorship Haas gained hasn't done much for the team; at least not yet. Timesheets don't tell the whole story, but their two new signings were always near the bottom of the pile. The Americans have stated that they're planning for 2022, but by doing so, it looks like Williams will leapfrog them to be Alfa Romeo's playmates this season. However, Alfa may make a forward stride, too, if Ferrari's engine is improved.

An even tighter midfield, with a wounded Mercedes and a hungry Red Bull at the front? This could be shaping up to be one great season.