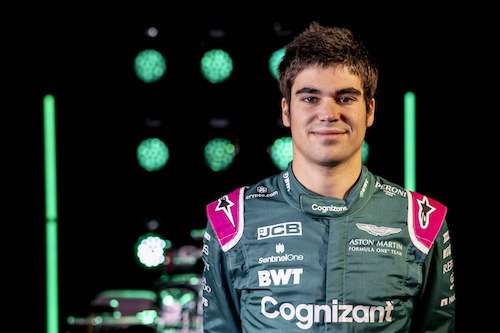 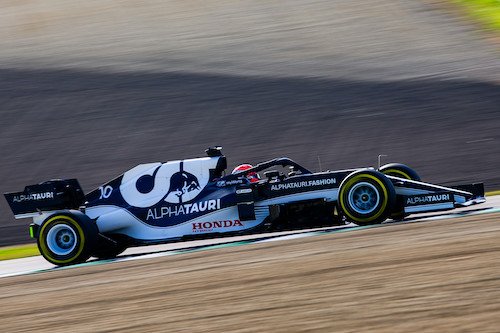 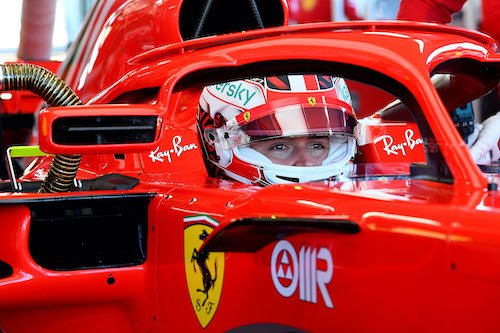 Even though Mercedes are likely to reign supreme once more for F1's 2021 season, the order is not so clear further back. The midfield fight was intense last season and looks set to be just as fierce this year. With a certain Spanish champion returning to the sport, too, the scraps in the middle of the pack will be captivating. Here are those you will see duelling all season long.

It's an important year for Lance Stroll. There is no championship battle on the cards, but you get the feeling that it's around now when the young Canadian will be under the microscope more than ever. Regardless of any perceived "shortcut" route to F1, Stroll has shown enough, for me, that he's capable of fighting amongst the top twenty drivers. With Racing Point turning into Aston Martin, we'll need to see if that's going to be enough.

The expectations he had at Williams and Racing Point will be quite different from the upcoming years. The sponsorship, fanbase, and history of his team have all grown over the winter. There will be more eyeballs on Stroll than ever. And with a four-time champ driving the other green machine, the benchmark for his ability has dramatically changed. I won't be surprised to see Vettel outperform Stroll in 2021. That won't necessarily be a problem, though. It's the margin of outperformance Lance needs to control.

Perhaps everyone has got it all wrong? Maybe you need to go from Red Bull to AlphaTauri, and not the other way around? Pierre Gasly's career certainly suggests that. I struggle to think of any driver in recent years who rescued their name as much as Gasly did in 2020. After completely failing to deliver in the senior team, Gasly repeatedly outdrove his AlphaTauri last year.

Much attention deservedly goes to his spongelike ability to soak up pressure at Monza to become F1's latest winner. However, Gasly's plaudits were thrown at him throughout the season, and rightly so. With Racing Point, McLaren, Renault, and occasionally Ferrari always in the hunt for points, there was no room for anyone else. Yet more often than not, Pierre Gasly's red helmet and that AT01 livery seemed to be there too. Expect more of the same this year.

The highly-rated Charles Leclerc would've been hopeful that his 2020 season would still see regular silverware after those early races. How quickly things changed. The saving grace for Leclerc was his ability to pull the underpowered car Ferrari had given him well ahead of teammate Vettel. Despite a thoroughly disappointing year, Charles showcased that he could be Ferrari's number one.

If you subscribe to the school of thought that Vettel is a has-been, Leclerc is up against a stronger stablemate for 2021. Sainz is arguably even hungrier than Leclerc to prove himself after bouncing between teams throughout his F1 years. Leclerc can't hope for more than regular points this season. Nevertheless, he may have to convince everyone that the Spaniard in the other Prancing Horse isn't on his level. 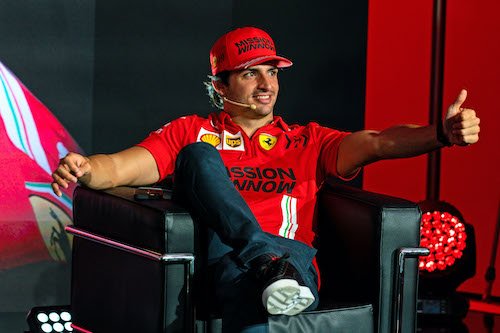 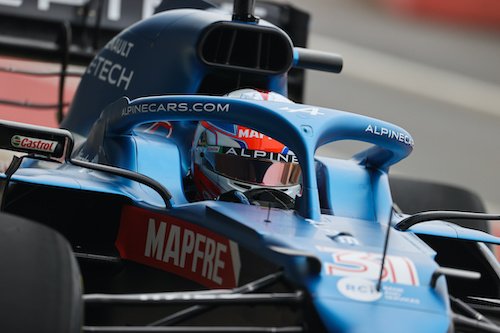 At McLaren, Fernando Alonso repeatedly demonstrated that he's not one to suffer fools. He drove many "career-best" races during his second stint with the team to end up in 8th position or thereabouts. Surely, Alonso wouldn't return to F1 to have more of the same. By joining Alpine, it appears that he is.

Alonso and Renault will forever be best friends, thanks to those two world championships. A lot of time has gone by, and a lot has changed since then. Are both hoping for too much by expecting a return to the glory days? Honestly, I think there are better teams who have shown superior capabilities in recent times. Things might change in 2022 with the rule of Cyril Abiteboul over. However, Alonso will only battle the midfield for all of 2021.

My hopes for Esteban Ocon's return to F1 were admittedly high twelve months ago. In my eyes, he didn't deserve to drop out of the sport based on his 2017 and 2018 performances. If you were to rate his ability on last year's races, though? Well, that original Esteban Ocon never returned. It's a make-or-break season for Ocon in 2021. He's on the potential cusp of forever falling out of F1 favor. With Fernando Alonso returning to F1 and Renault becoming Alpine, expectations are high for the French outfit. The "Renaulution," as they are calling it, is starting.

With Pierre Gasly pushing against the ceiling of what AlphaTauri can provide him, Alpine will have one eye on Ocon's compatriot for their 2022 campaign. It will come as no surprise that Renault will want a Frenchman to win in their French car. But with Gasly eyeing the drive and 19-year old Victor Martins joining the Alpine Academy junior program, Ocon needs to show that he's their best hope. If he drops the ball in 2021, he won't be returning in 2022 or beyond.

When Ferrari announced that their headline act, Sebastian Vettel, would move aside for Carlos Sainz last year, the Spaniard looked like the standout winner. Ferrari had spent the prior three seasons as the main antagonist in the Mercedes-dominant F1 story. Somehow, in the short-term at least, Sainz could be the overall loser from the switch.

Ferrari are in the doldrums with no immediate way out. Their engine was down on power to an embarrassing degree in 2020, after their mysterious FIA agreement to make changes to it. For Sainz, that means wearing the iconic scarlet overalls won't come with the prestige it should. Sainz proved his worth in his final McLaren season by leading the Portuguese Grand Prix and being agonizingly close to a maiden win at Monza. His career-best season tally of 105 points last year will, sadly, continue to be the high-tide mark for him for years to come.

Although it's still easy to think of Lando Norris as a newcomer to the sport, the Brit is anything but a rookie now. With 38 F1 races to his name, he's competed in more Grands Prix than two-time champion Alberto Ascari, for example. 2019 proved that he was ready for F1, and 2020 showed McLaren were right to retain him. Lando's 2021 needs to demonstrate he's got more skill than being a perennial midfielder.

If Norris wants to grow to become a winning driver, or dare I say it, a champion, Lando must start performing way above expectations. There is no question that Lando deserves an F1 drive, but thus far, we haven't seen enough for any top team to choose him over Charles Leclerc, Max Verstappen, or Daniel Ricciardo. With the latter filling the seat of the sister McLaren, 2021 might be the season Norris surprises us. If not, he may suffer the same journeyman fate as Ricciardo's old teammate, Nico Hulkenberg.