Alpine and Ocon Together Until 2024 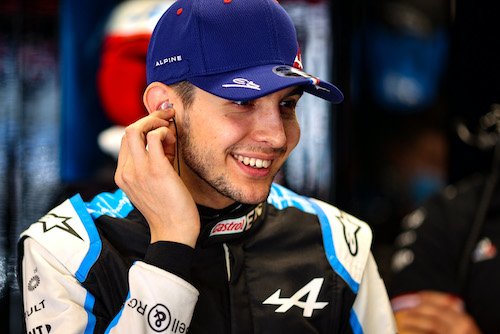 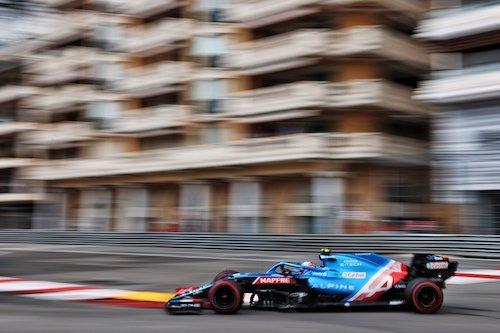 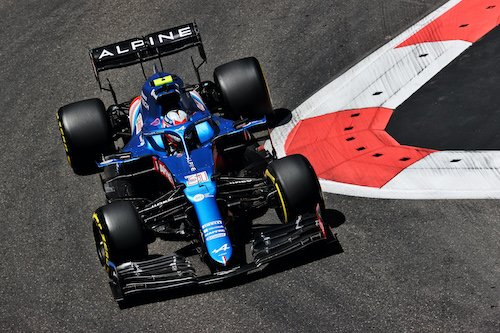 Alpine and Esteban Ocon will remain in partnership until 2024, with a mammoth deal rarely seen in the sport. Three years of certainty, especially with F1 heading into unknown territory with the new regulations, is quite the compliment from Alpine to their young driver. The French team is seemingly encouraged by Ocon's recent changing of fortunes, yet this reward seems somewhat disproportionate solely from a race results perspective, doesn't it?

One wonders if this announcement is a crucial F1 part of the so-called "Renault-ution"; Renault's long-term plan for growth. The stability that Ocon will feel goes both ways. Alpine is also able to focus its energies around building around Esteban. Despite being around the sport since 2016, Ocon is still just 24 years of age. A stark difference from his soon-to-be 40-year old teammate, Fernando Alonso. For all the hype around Alonso, a driver of his advanced years represents wisdom, not potential.

This long-term thinking seems to be part of a wave of change for F1. We have seen the emergence of youth in recent seasons. Max Verstappen, Lando Norris, and Lance Stroll are just some of many drivers who started their F1 careers as teenagers. The side-effect of this move to trusting younger drivers is men in their early 20's bolstering promise with experience. Today, teams seem like they aren't willing to let their rivals poach driver talent they have cultivated. Instead, they lock them into multi-year contracts! The days of a Damon Hill racing for the first time at 31 are well and truly gone.

Alpine and Ocon's marriage is the latest of four similar deals. It's an approach we've seen with Charles Leclerc and Ferrari, although the Monegasque/Italian pairing has been years in the making. Max Verstappen and Red Bull have been, and continue to be, an inseparable force. And earlier this year, we saw Lando Norris and McLaren join together for the long haul with a deal until the end of 2023 at the earliest. If the George Russell to Mercedes rumor turns true, we might even see a similar commitment with the German manufacturer's admiration of the 2018 F2 champ.

For years I've lambasted the bosses of F1's constructors for knee jerk reactions and marquee signings (*ahemFernandoAlonsoahem*) instead of showing support to who they have. Yet, now they're doing what I advocated for, I feel an odd sense of trepidation. With so many young drivers having their futures predetermined and their employers vowing to 'build a team around them, it's clear that one if not many, of these constructors, won't win anything. The reassured drivers of today will become the jaded midfielders of tomorrow. But stuck in place and unable to pursue other more attractive offers that may present themselves. 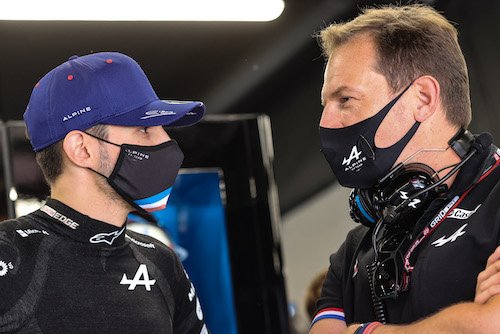 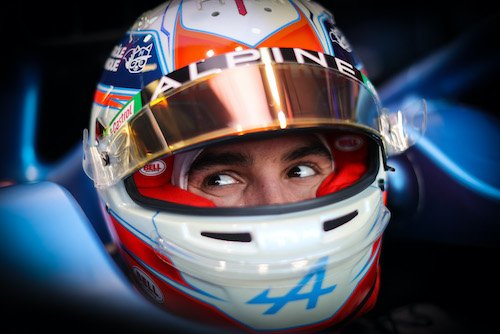 I see Ocon as the epitome of this. The Frenchman still maintains some ties with Mercedes. Esteban, no doubt, queried his chances of a 2022 Mercedes drive with Toto Wolff before putting pen to paper with Alpine. It's clear that Russell, not Ocon, is the preferred candidate to promote to the Silver Arrows next year. However, should Russell disappoint, or Lewis Hamilton wave goodbye to F1 before 2024, Ocon won't be in the running to jump ship thanks to this new deal. Sure, Ocon will say he believes Alpine shows commitment to bringing home a title, but let's not forget that Renault hasn't even won a race under their own steam since 2008.

Alpine isn't immune from risk, either. Ocon undoubtedly found form as 2020 progressed, and he shook the rust off from his season out of F1. However, with the pressure off from needing to perform to retain his seat, Esteban's performances could dip, and theres' little Alpine can do to change things up. Of course, no sportsperson wants to go through a rough patch, but it even happens to established race winners. Just ask Sebastian Vettel or Daniel Ricciardo.

The French manufacturer's junior driver program, the Alpine Acadamy, looks a little questionable right now, too. Alpine has Guanyu Zhou leading Formula 2 and Oscar Piastri, the 2020 Formula 3 champion, waiting in the wings. Both these future stars face a glass ceiling, with Fernando Alonso's contract running until the end of next season. Like Mercedes, Renault/Alpine is yet to promote a junior driver to a full-time drive and will continue that trend for 2022, at least.

On the flip side, Ocon and Alpine may see something in each other that will breed success. Let's not forget that for Renault, a French driver racing for their F1 team in a livery that pays homage to the French flag is a PR dream. And after Daniel Ricciardo stung them with a short 2-year stint, the prospect to keep a driver for multiple years to grow with is minimizing risk, not increasing it.

For Ocon, 12 months ago, he would be dreaming of having such a commitment with his disappointing return to F1. His year out saw him lose the edge he had at Force India/Racing Point beforehand, and it took the best part of a season to bring it back to sharpness. Knowing he won't have to worry about going through time out of the sport again until 2024 must seem like an offer too good to refuse, regardless of the employer with which he signs.

So, there's plenty of encouraging takes sprinkled with some doubt and concern in this news. For Ocon fans, this is terrific to see. Neutrals might see the commitment from Renault to the Alpine F1 project as something to celebrate with the manufacturer having no engine customers in F1. But for this skeptic, I'm going to reserve judgment for a little while before giving either party two thumbs up.