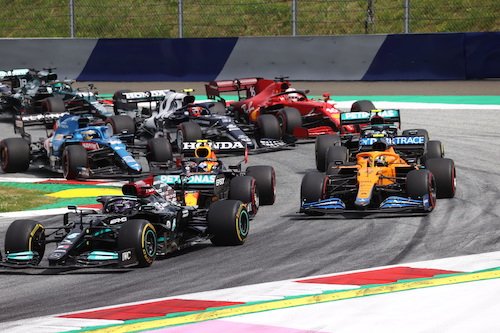 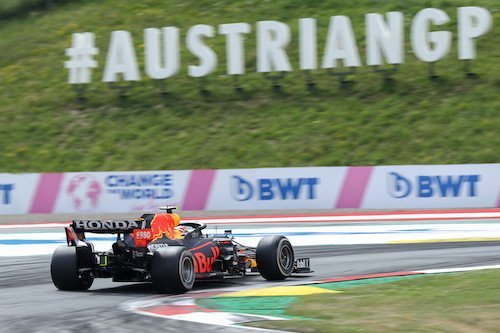 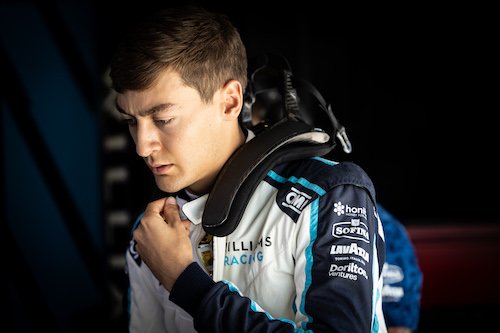 After an exhilarating race at the ordinarily poor Paul Ricard, hopes for the second-ever Styrian Grand Prix were high. The Red Bull Ring hosts F1 for two back-to-back events, and the short circuit is well-known for producing great racing. However, despite a feast of midfield overtakes, Styria's 2021 event felt somewhat insubstantial.

Max Verstappen dominated the weekend with pole position, the win, and led all 71 laps leaving Mercedes looking toothless to fight back. The championship momentum is with Red Bull Racing, and with another round at Austria next week, it could be five successive wins for the energy drinks company.

The battle at the front was a straight fight between Verstappen and his championship antagonist Lewis Hamilton as the two streaked clear from the front row. Lando Norris crashed the lead teams' party with a storming qualifying session for the second year in succession. The Brit went one better than 2020's Austrian Grand Prix with a P3 start thanks to Valtteri Bottas receiving a three-place grid drop after losing control of his Mercedes in Practice.

Norris took advantage early on and was the cork in the bottle behind the Verstappen/Hamilton duel as he fended off Sergio Perez's advances behind. The Mexican attacked the McLaren hard on the opening lap, but with some firm battling, Norris held back the onslaught after briefly being behind at Turn 3. Verstappen and Hamilton wasted no time pulling out a gap, and it was a two-horse race by the time Norris lost his early soft tire advantage.

Perez pulled a late braking manoeuvre on the run-up to Turn 3, catching Lando, and most viewers, by surprise to squeeze past. Bottas, who matched Perez's pace, doubled the pain for Norris one lap later, meaning the usual suspects occupied the top four places. The only question would be which order would the number one and number two drivers finish.

Elsewhere, there had been a messy race start for Charles Leclerc and Pierre Gasly. The two ran close through Turn 1 without contact, but things got messier as they jockeyed for position on the long uphill 'straight' to the Turn 3 hairpin. Leclerc's front wing endplate tagged Gasly's rear left tire, causing significant damage for both men.

While Gasly had to retire with significant damage, Ferrari only required a front wing fix for Leclerc's crimes. Although the Monegasque found himself at the back of the pack, if he could make the hard tires work until the end of the race, he could claw back points. Should the safety car or rain make an appearance, Charles could be in a terrific position for a fightback. 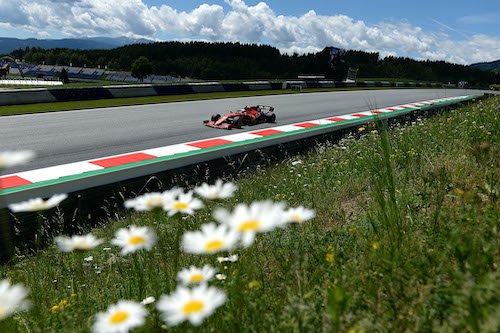 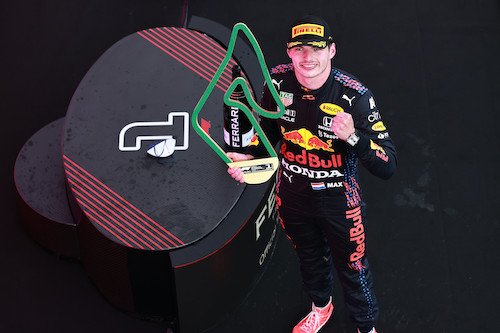 While Norris has caused frustration for those around him at the sharp end, Daniel Ricciardo's fortunes further back weren't so encouraging in the sister McLaren. After re-finding his pace in France, the Aussie's smile faded in Austria with another Q2 elimination. Initially, the P13 start looked like it wouldn't deter Ricciardo from a similar charge through the field as he enjoyed one week earlier. After fighting to the highs of P9, a temporary power loss made all his hard work come undone in a matter of corners. Although resolvable on track, Ricciardo's race was run after falling back into the traffic to come home where he began in 13th.

If Ricciardo's luck seems unfair, George Russell makes the McLaren driver seem like a lottery winner by comparison. Russell almost made a Q3 appearance in his Williams, missing out by just 0.008s, but still began 10th thanks to a Yuki Tsunoda penalty. And, for once, the pace of Russell's Williams extended to Sunday, too. The Mercedes Junior driver even pushed the Alpine of Fernando Alonso closely for P7. However, any dream of taking his first points in a Williams crumbled for Russell when a race-long engine issue became terminal, forcing him to retire.

Lady luck didn't smile on Charles Leclerc, either, in terms of the safety car or rain he would've hoped for. Nonetheless, the Ferrari's impressive race setup had Leclerc battling back through the positions on his soft Pirellis. While his midfield competitors of Sebastian Vettel, Lance Stroll, Tsunoda and Alonso nursed the hard compound tires to the finish line, Leclerc streaked past each. The Scuderia's reward of P6 and P7 will be welcome news as they try to keep the pressure on McLaren in the Constructors' Championship.

Out front, there was no stopping Verstappen's march to the chequered flag as Hamilton could not do anything to close in on the Red Bull. Mercedes had something to smile about with getting the better of their rivals after jumping Sergio Perez in the pit stops. Bottas ran close enough to the Mexican to take advantage when Red Bull struggled with the left-rear wheel at Checo's pit stop. However, seeing their two drivers flank Verstappen on the podium is not the result Toto Wolff is looking for as the German manufacturer looks to make it eight titles in a row.

With the same venue hosting the race seven days later for the last in this F1 triple-header, Mercedes will hope to bounce back. Following this week's performance, though, they will be hoping for the rainclouds to open to give them a chance. One-third distance through the F1 season, and the advantage is unquestionably with Red Bull and Verstappen.