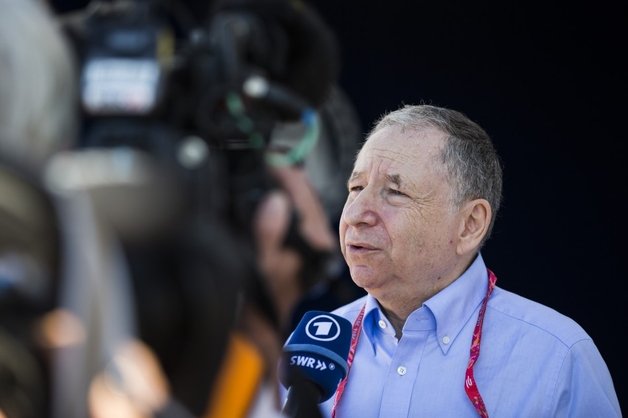 Another week, and another example of Formula 1 mismanagement by the FIA. The latest offense, for want of a better word, is delaying the already-delayed announcement of which teams, if any, broke the 2021 cost cap. Yet this hesitation is just the most recent in a series of high-profile frustrations for fans and teams by the governing body over the premier sport under its jurisdiction.

The speculation over potential rule breaches by Red Bull Racing and Aston Martin clouded the conversation in Singapore as fans and team principals eagerly awaited news on Wednesday 5th to see if the rumors were true. However, the FIA missed the Wednesday deadline after already delaying from the previous Friday (September 30th) and Monday (October 3rd). They now state they will release the findings after the Japanese Grand Prix on Monday, October 10th.

Should any team have breached the budget cap, there's no precedent for the punishment. However, should the paddock's open secret about Red Bull and Aston Martin be correct, the repercussions could have wide-reaching consequences for the 2021 and 2022 championships. The repeated delays only add more fuel to a fire that is already self-sustaining. The fact that the FIA themselves set these deadlines they've thrice missed, not anyone else, has led to a baffling situation of uncertainty. 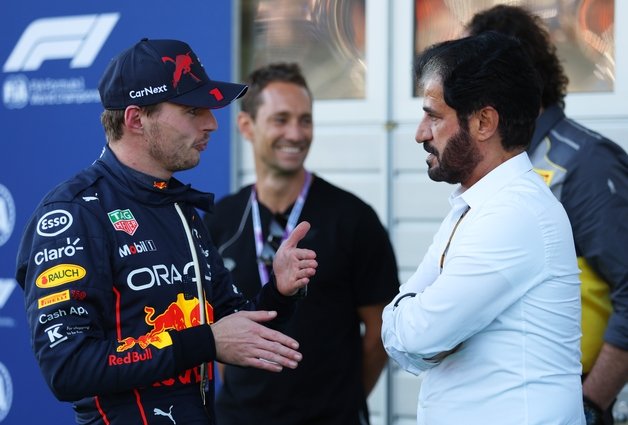 I'm sure accounting and auditing the 10 global operations, otherwise known as F1 teams, is no simple task. I'd give the FIA the benefit of the doubt that they want to cross their Ts and dot their Is with such a potentially volatile piece of news in their hands. However, the last dozen or so months have stripped away much of the goodwill I've had as they continue to frustrate me with their opaque and inconsistent decisions at every level.

I won't open old wounds regarding the events during and following the 2021 Abu Dhabi Grand Prix; they're already well-documented. However, when you throw in the track limits violations (or not), Safety Car restarts (or not), wet (or not) weather delays, a refusal to budge over super license points, and delaying investigations that could change the winner of a race, any patience surrounding a cost cap investigation is already spent. The FIA's behavior is more reminiscent of an intern starting a new role, or a start-up without proper staffing, rather than an international body.

The delays have caused conspiracy theorists to start wondering about the FIA's plan, should they have one. The current release schedule will see the FIA publish news about a cost cap breach as most teams travel from Japan to Europe on long-haul flights. And as anyone who has taken an airplane for a business trip knows, the notification bombardment that comes after landing is time-consuming enough. Throw some rule-breaking activity in there, and you'll have the most stressful taxi to the terminal you can imagine. So, is reducing the immediate blowback, while the stakeholders are unavailable to comment, the FIA's plan? 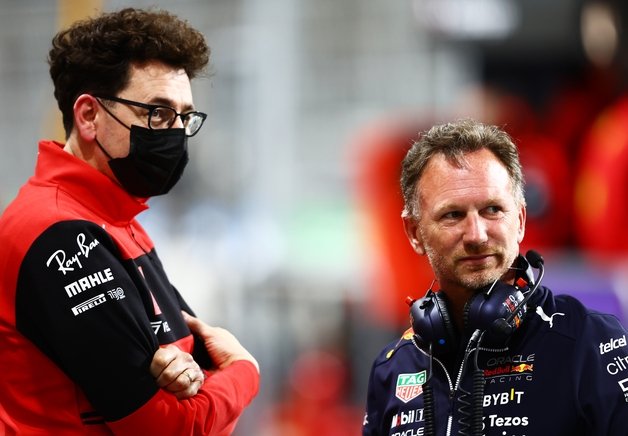 Another tinfoil theory I've seen doing the rounds is whether the FIA had hoped to have Max Verstappen's crowning after Singapore. When it didn't come to pass, they delayed further until after Japan. With the news coverage needing to address F1 having a new two-time world champion, a footnote about some cost cap breaches wouldn't make any headlines outside the motorsport world. It's not the most out-there theory I've ever heard.

However, the problem with these options is that they ignore Occam's razor and overlook the most straightforward possibility human ineptitude. Yes, there may be some political motive behind not releasing the financial certificates of compliance, but there may also be some men and women who are simply overwhelmed with the task at hand. Like the cowboy builder who promises a mansion within a week and delivers a sandcastle in a year, you can easily attribute this delay and other FIA mistakes to the human element.

"Never ascribe to malice that which is adequately explained by incompetence," (as Napoleon once said) may apply here too. I worry that the FIA hasn't, or won't, learn from their failings even after the frequent media and social media drubbings and critiques. At some point, you have to hope they'd look inward and wonder, 'maybe they have a point.' But, unfortunately, that doesn't seem to have happened yet. 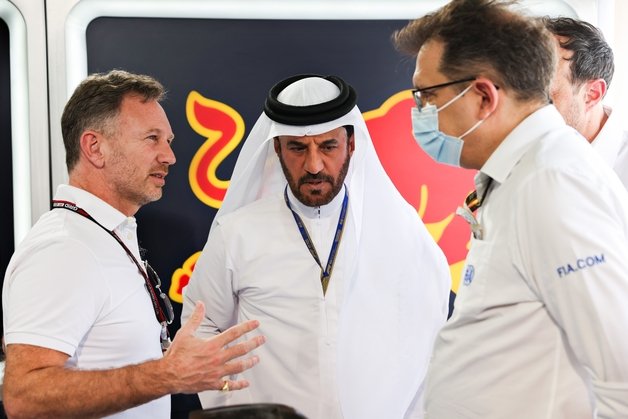 In an era where news is instant, the audience is better informed than ever, and Formula One is receiving a ratings boost like no other. Thanks to behind-the-scenes access from teams and drivers on social media, and Netflixs Drive to Survive documentary series, the FIA currently feels like an ancient and out-of-touch institution.

Open communication with the press and the public would've subdued much of the frenzy around the cost cap news and other heavily-criticized decisions. Instead, they seem insistent on putting out their contentious judgments, or lack of, and then jamming their fingers in their ears to wait out the inevitable further questioning. At this point, even if no one has exceeded the cost cap, the FIA's handling of the subject has caused just as much damage to their trust and reputation as a cheating team would.