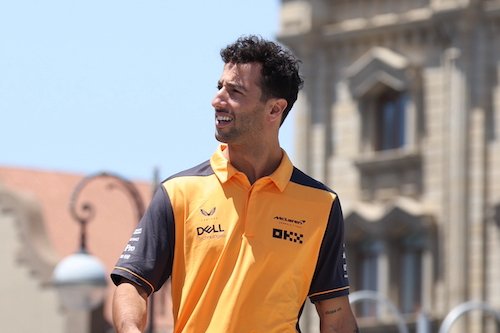 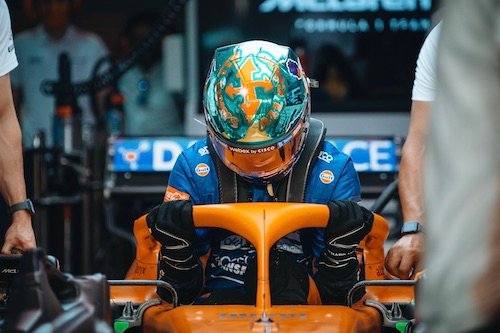 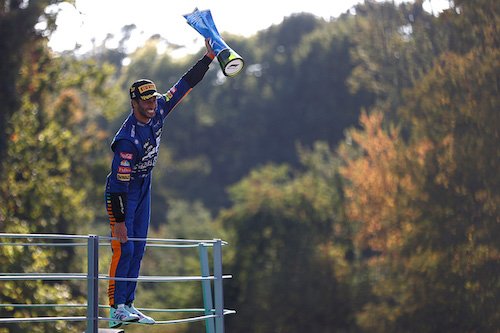 As slight hints of summer begin shining, that means Formula One's annual silly season of driver moves is also about to start. While some drivers have remarkably long contracts, for others, one man is in a keystone position preventing them from finding a new home. Daniel Ricciardo's uncertain future could create ripples up and down the grid should he and McLaren decide to part ways. With how 2022 has gone so far, it wouldn't surprise many if the two don't continue working together for 2023.

Although Ricciardo signed his McLaren contract in 2020 on a three-year deal with the intent to stay at the Woking-based team until the end of 2023, that may not come true. A chastening first year in 2021 didn't go to plan as Danny Ric couldn't wrestle the McLaren MCL35 car to do his bidding while teammate Lando Norris shone. There was renewed hope for 2022 because of Daniel's input in the design of the MCL36 and the all-new regulations, but it doesn't seem to have helped.

With around a third of the season done, there's a lot of noise coming from McLaren about what might happen in 2023. CEO Zak Brown has heaped pressure on the man he hoped would be his star driver by publicly stating that McLaren and Ricciardo are "not getting the results that we both hoped for," and that Brown would "like to see him further up the grid."

Those words may be a kick up the rear, but it's when Brown said, "There are mechanisms in which we're committed to each other and then there are mechanisms in which we're not," that fuelled speculation that McLaren might have a performance clause with their Australian. If there is, it's evident that Ricciardo isn't performing to the level expected.

Ricciardo might've delivered McLaren their only win in recent years at the 2021 Italian Grand Prix, yet that's the single shining moment in a record that spans 29 races together. Although there are some mitigating circumstances with unfortunate incidents and a mechanical DNF, Ricciardo has only scored points on one Sunday so far in 2022. He grabbed some Sprint Race points in Imola but currently sits with just 11 points on the board with seven Grand Prix complete. Teammate Lando Norris has 48 – including a podium and a Fastest Lap.

When every point matters for a team in F1, you need both drivers to deliver consistently. That's how Mercedes took the Contrucutors' Championship last year even though they didn't get the Drivers' title – Valtteri Bottas was clocking up the podium finishes consistently more than Sergio Perez's Red Bull.

Suppose McLaren had another Lando Norris in 2022. They'd sit at around 100 points in the standings right now versus 59. Plus, they would have taken some points away from Lewis Hamilton and George Russell to be fighting Mercedes for P3 in the constructors' championship – and much, much more prize money. 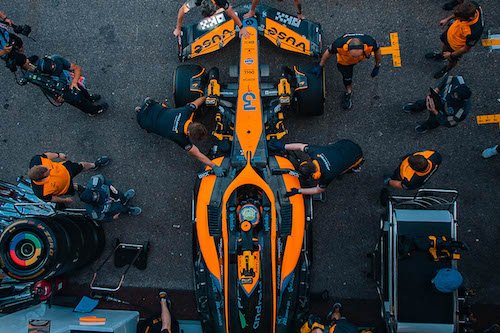 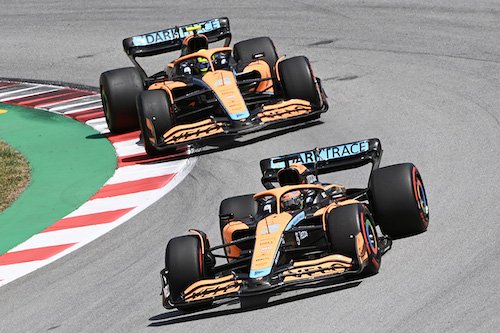 It's crazy that some could regard Ricciardo, arguably the best racer in the sport during his early Red Bull years, as damaged goods today. If not for the Merc dominance in the turbo-hybrid era, Danny could've won the 2014 and 2016 championships, and I would've put money that he was a champion-in-waiting after those seasons. Now, though, he's not the young up-and-comer he was back then, and the 'honey badger' momentum seems to have ground to a halt.

When he left Red Bull at the end of 2018, I imagine every team would've welcomed him with open arms to join their squad. Today, though, it's not the same story, and the prospect of joining a team likely to score victories soon is close to zero. Aston Martin, Alfa Romeo, Haas, or perhaps Williams would be the only homes I can see should McLaren find a loophole to wave him goodbye. I suspect some of those teams could be waiting to see if McLaren is likely to do that before confirming their 2023 driver lineups. It's a sign of the times that it's realistic to think the backmarkers are the most probable landing spots for a driver who was once the brightest young star.

That said, there aren't many drivers in Formula One, if any, that are as widely popular as the smiley Australian. The honey badger's infectious grin and upbeat personality make him a PR dream. Ricciardo's the relaxed and joking friend you'd love to hang around with, and he's pretty easy on the eye – according to my girlfriend, at least. It was no wonder Daniel became the jumping point for new fans with Drive to Survive cleverly focusing on him in their first season. So, he still has a lot of value to bring to a team, even if it's just from a marketing perspective.

However, that's not exactly a ringing endorsement for a driver I thought would one day be battling for a World Championship. "He's a nice guy, but is probably past it" are never words I thought I'd write about Danny Ric, but I think that's perhaps the most accurate summary of him in 2022. F1 can be a fickle sport, and Ricciardo might now be a driver that new fans can't understand the hype about because they missed his best years racing at the front like Kimi Raikkonen and Sebastian Vettel became. And sadly, unlike the other names mentioned, there's a kicker with Daniel Ricciardo... he hasn't, and won't win a Formula One World Championship.