Prototype Racing - All you need to know 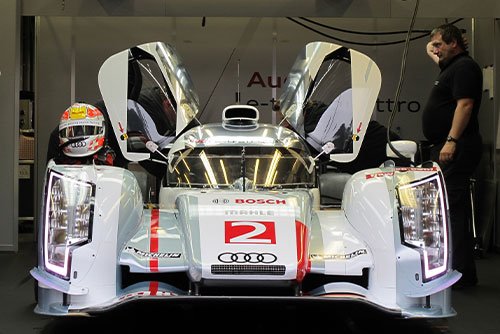 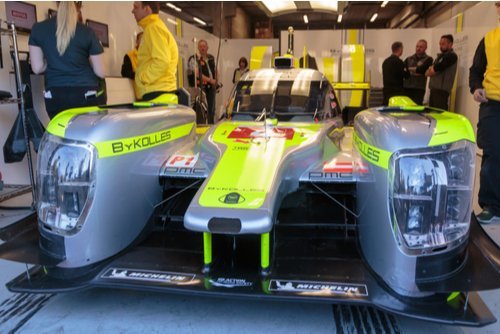 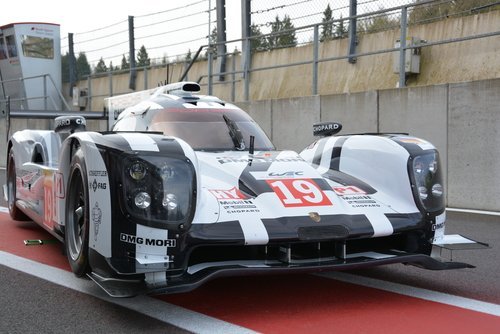 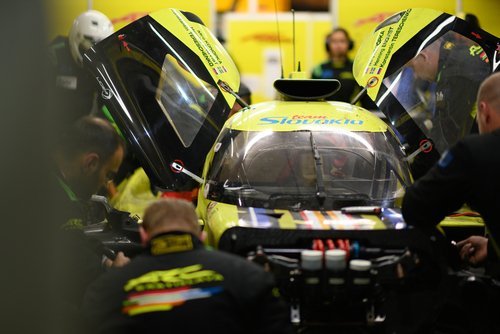 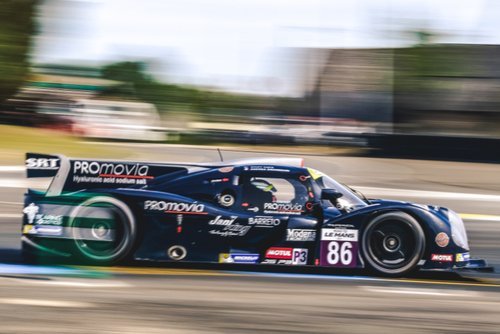 Prototype racing produces close competition and on-track battling as well as innovating technology. The technology is for the greater good of the manufacturers as it finds its way into the road car products they produce. With the global reach of multiple series competing around the world, it is the perfect marketing platform for both manufacturers and companies.