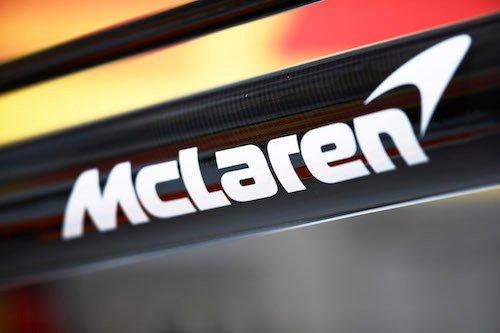 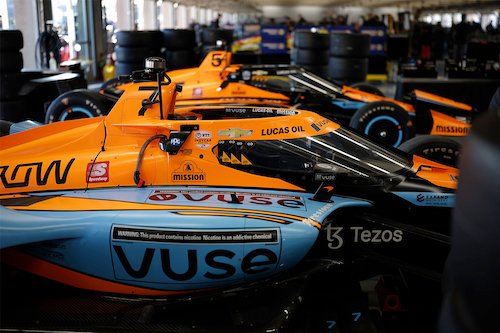 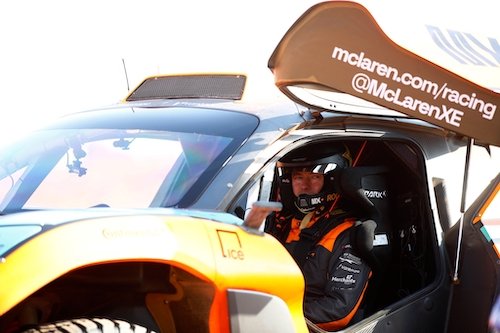 McLaren will continue their seemingly ever-expanding quest to dominate the racing world after news broke that they will take over the Mercedes-EQ Formula E team for the next season of the electric championship. Following McLaren's recent entry into Extreme E for the 2022 season, the move represents the second electric championship the group has moved to join in the last 12 months. It appears they wish to spread themselves all over the motorsport landscape with their IndyCar presence and reports of their desire to join the World Endurance Championship, too.

The Formula E news is a boost to the electric racing series with such a historic and famous name in motorsport deeming the championship worthy of entering. With Mercedes-EQ's announcement to leave after this season, it's perhaps the best replacement Formula E could hope for. While the Mercedes name brings brand recognition, particularly thanks to its Formula One team's success, typically, privateer entries attract more fans than commuter car manufacturers. The stickiness of a McLaren fan could draw more attention to Formula E than Mercedes ever did.

Existing Mercedes-EQ team boss Ian James will move to the new team, keeping consistency, but no information is available regarding the driver lineup. The current pairing of Nyck de Vries and Stoffel Vandoorne represents Formula E's first World Champion driver in de Vries and the current championship leader with Vandoorne. However, there's no certainty either will stay on as the team transforms to McLaren, especially with de Vries joining Williams for F1 to test at this weekend's Spanish Grand Prix.

McLaren and Vandoorne have a history together, which may be something the two will want to resume. The "old" McLaren F1 team, with its Fernando Alonso problems, had Vandoorne as a driver alongside the outspoken Spaniard for two years. The partnership wasn't fruitful, but arguably both are in better places now than in 2017, so joining forces again could work for each party.

Despite historically finding success together in F1, Mercedes will not be providing powertrains to McLaren for the venture as the German manufacturer turns its back entirely away from Formula E. Instead, rumors strongly suggest that Nissan is providing McLaren with the electric firepower to go into the 2022-23 championship. However, it's worth noting that Nissan has only won two races since joining the series in 2018.

Something in McLaren's favor, irrespective of which supplier will power their electric cars, are the new regulations coming in for the 2022-23 season. The Gen3 Formula E car, which recently had its angular bodywork unveiled, will see each team start from zero next season. Although their electric knowledge is just beginning, this even playing field may play to McLaren's strengths as an experienced racing outfit.

McLaren this year also joined the electric off-road series Extreme E as a new team for 2022. The season is in its early stages, but the team has already won the so-called "Crazy Race" in Round 1 of the 2022 championship – the four-car shootout race that the slowest qualifiers contest to fill the final spot in the Final. Unfortunately, their debut didn't end as successfully when their American driver Tanner Foust crashed into a competitor, red-flagging the race and meaning the team finished the Final in last place. 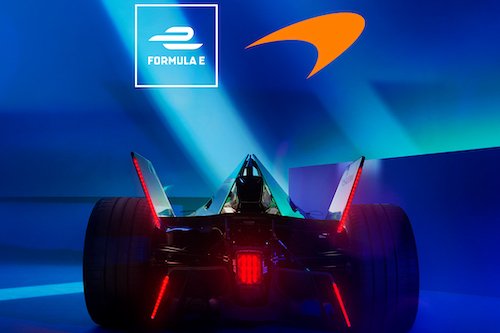 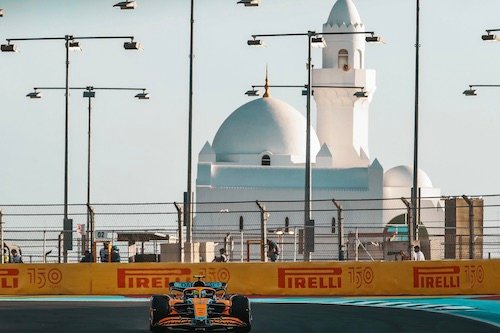 2022 also marks McLaren's first full year in IndyCar as the majority owner of Arrow McLaren SP. The group first partnered with Schmidt Peterson Motorsports in 2020, but the British outfit took 75% ownership of the team for 2022. The successful partnership they've forged with the highly-rated Pato O'Ward has seen the O'Ward-McLaren combination take three wins races last year, and they have already taken another in 2022. Next weekend, they will reach the Indy 500 podium if they do one better than their 2021 Indy race.

McLaren CEO Zak Brown has sights on a WEC entry, too. He has repeatedly expressed his interest in joining the endurance championship as his palette of racing operations grows. Some suspect that there could be an entry in 2024 for McLaren, but the likelihood of that will rest with the financial and engineering viability of contesting in so many championships. If the existing teams do not suffer from the parent company spreading their wings so wide, there's no saying that McLaren won't eye up further championships, too.

One thing in favor of McLaren with their approach is that they will be the single name that contests across so many internationally-renowned series. As a result, their already sizable fanbase will grow across championships, which will inevitably bleed into one another. After all, if you have never watched, say, Extreme E but are an F1 or IndyCar fan, rooting for the familiar orange and blue car may come naturally.

It's an unorthodox approach to spin so many plates, but I applaud McLaren for trying to do it. If it comes off, the number of companies that would like to associate themselves with their racing teams could be massively profitable for McLaren in sponsorship revenue. And should McLaren need a larger trophy cabinet and a bigger bank account, expect other teams to follow suit soon enough.