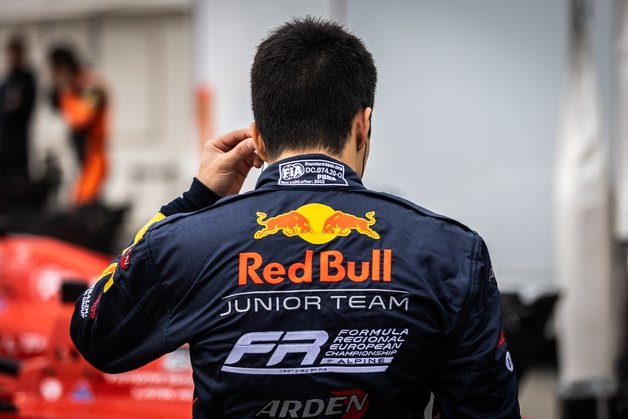 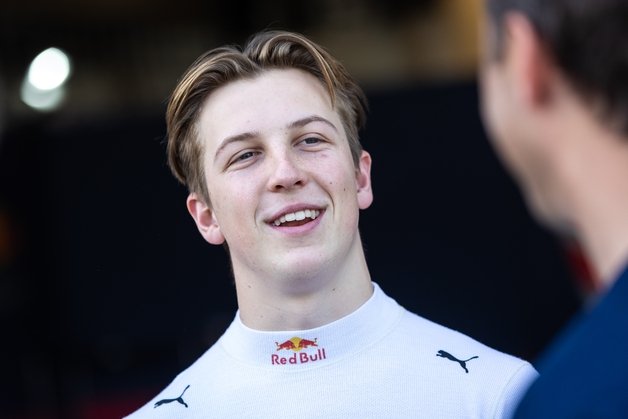 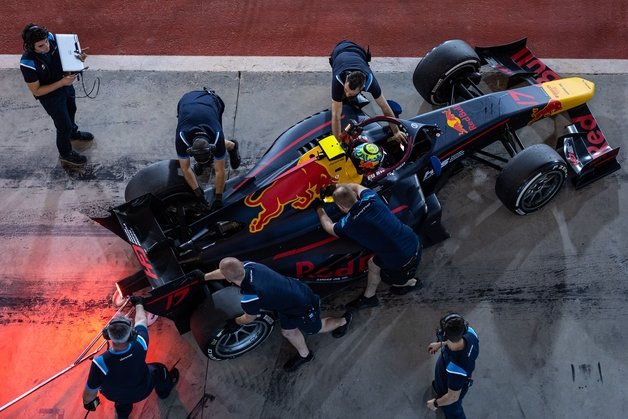 There is no denying that, historically, being associated with Red Bull Racing was an excellent move for a young driver's career. One quick look through the 2022 Formula One grid will show you that being affiliated with Red Bull helped propel many top names into F1. Max Verstappen, Sebastian Vettel, Daniel Ricciardo, Carlos Sainz, and Alex Albon all have to thank Red Bull's backing for getting them to the top, but there are at least two other names that might be thankful but wondering what's next. Have Pierre Gasly and Yuki Tsunoda hit a dead end?

Although its fans often are, Formula One is not a sentimental sport. It's a cut-throat business for many, and it's prudent to make judgment calls to hire and fire drivers that are or are not performing. Nowhere else is this approach more apparent, or at least more public, than at Red Bull. Sudden disassociations have destroyed careers, and some drivers have been picked up just to be discarded again by the British-based Austrian team.

There aren't many constructors that drop drivers midway through ongoing seasons – albeit mainly because most don't have a sister team to relegate them to – but it's an approach that Red Bull adopts. Critics of this philosophy, and I've been one of them, can say it takes time for some drivers to flourish. However, Red Bull can point to Vettel and Verstappen to show that some drivers can dive into the deep end and immediately outswim everyone else. So why should they put armbands on the ones that can't if they can just wait for the next generational talent?

Well, what if there is no next generational talent in their ranks? That seems to be the situation the energy drinks company is facing now. In fact, you can argue that's been the case for a while, ever since Red Bull opted to pull in the outsider Sergio Perez to join the team at the end of 2020. Their famed Red Bull Junior Team had drawn blanks, and they chose not to replace the outgoing Albon with one of their own for the first time since entering F1 in 2005.

Pierre Gasly rebuilt his reputation through that 2020 season to be one of the most highly-respected drivers on the grid, but it wasn't enough to return to Red Bull after they dropped him in 2019. And after another impressive year in 2021, the Frenchman still wasn't welcomed back into the fold. With the news that Perez signed a multi-year contract around the Monaco Grand Prix and Verstappen staying until 2028, there is no room at the Red Bull inn for Gasly or any other Junior Team hopeful.

Yuki Tsunoda, the other driver in Red Bull's sister team AlphaTauri, may still feel elated to be racing in Formula One after fast-tracking through the feeder series championships, but for how long? Reports suggest that Gasly and Tsunoda will remain at AlphaTauri for 2023, but why? Although they're a decent enough team for their relative size, they won't ever be regularly fighting for race wins or championships. AlphaTauri is meant to be a stepping stone to Red Bull but has suddenly become a career cliff edge.

Rival constructors like McLaren, Aston Martin, Alpine, Williams, and so on may be contesting the same positions as AlphaTauri, but with one critical difference. They aren't predetermined to stay out of the development race to the front. Every one of AlphaTauri's peer group could find some technical advantage to leap forwards and be the team to beat. AlphaTauri, though? They'd have to give the keys to the F1 kingdom to the hand that feeds – Red Bull. It's a unique relationship in the sport. 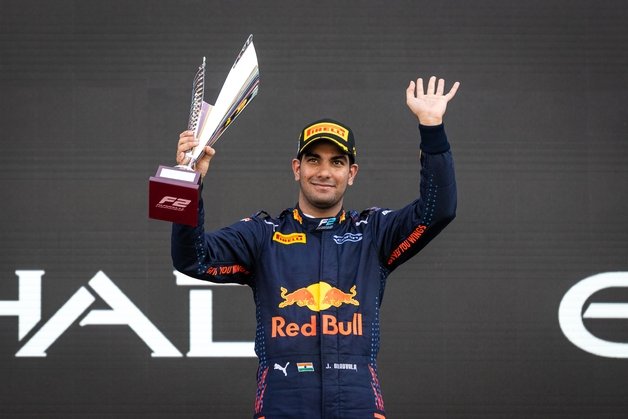 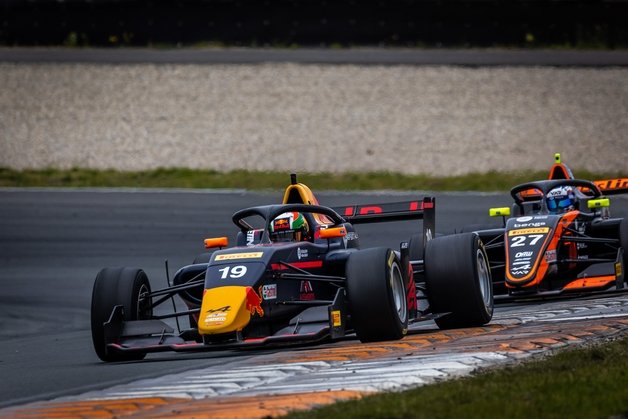 I'm an avid F1 feeder series fan, and Red Bull's junior problem faces a further issue, too – there is no heir apparent. Formula 2 has Jehan Daruvala as their closest hope, but the Indian is three years into his F2 career and was beaten by Tsunoda during their 2020 season together. He also tested for McLaren recently, which is not the path to take for someone thinking he has a chance with his Red Bull backers.

Elsewhere, the reigning Formula 3 champion Dennis Hauger has suffered a rocky rookie campaign this year, and Liam Lawson and Ayumu Iwasa languish in the middle of the championship table. Red Bull has also just lost their Estonian driver Jüri Vips, after taking swift action following some racist and homophobic comments during a video game streaming session.

When thinking of Red Bull's prospects, it makes for grim reading, but perhaps I'm looking at it all wrong? After all, it's the two Red Bull drivers at the top of the current F1 Drivers' Championship and Red Bull ruling the Constructors' standings. So, something's working well for them, and that something is Max Verstappen. The 2021 F1 champion is still only 24 years old and shows no signs of slowing; instead, it looks like he's just getting started.

Does Red Bull need to have a Junior Team when they've one of F1's brightest stars happily locked in the family for the next half-decade? Probably not. Or if they do, they don't have to worry about finding the next Max Verstappen for a very long time. Perhaps his successor is just beginning to learn their trade by racing in karts. While Max controls F1, Red Bull's Junior Team could take a hiatus without ill effects. So yes, the current Junior Team does appear to be a dead-end for its drivers, but that doesn't mean Red Bull has failed – it's actually quite the opposite.