Is It Time F1 Stopped Racing At Monaco? 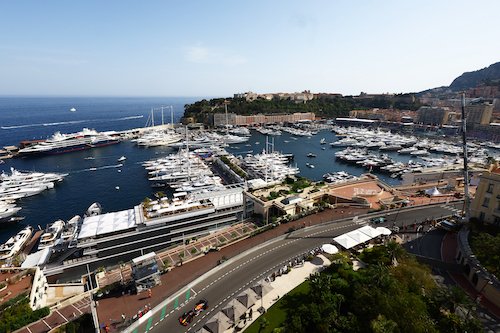 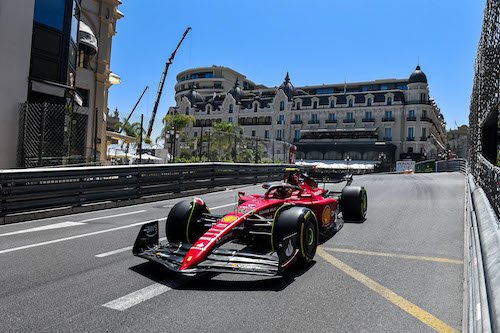 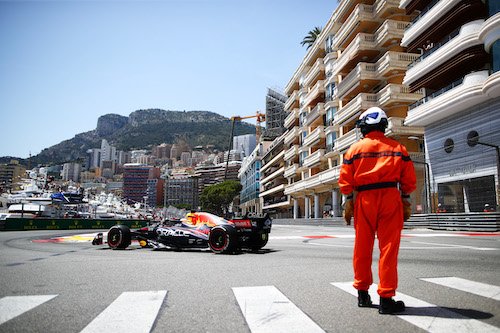 It's that time of year when motorsports hit the holy trifecta. The Indy 500, the 24hrs of Le Mans, and Formula One's Monaco Grand Prix are all nearly here. While I'm no expert on IndyCar or the World Endurance Championship, I know enough about F1 to give you a guarantee about the Monaco GP: We're in for a week of everyone wondering why Formula One still races at Monaco.

I suppose that writing this piece about that subject is a bit like a self-fulfilling prophecy, but don't take my word for it; tune in this weekend. Commentators will be talking about it mid-session, pundits will be asking the question before and after the on-track action, and if you're brave enough to browse through social media, your thumb will get tired from scrolling down all the negativity.

There's no denying that seeing F1 racing at the iconic Mediterranean venue is like wine and cheese or salt and pepper – they appear to be made for one another. The glitz and glamour of the most developed cars in the world driven by drivers who are the literal poster boys for high-end watches and designer clothes meets the high stakes casino city where wealth oozes on every street – or harbor – corner. The weekend is not for those who ever have to ask, "what's the price of this?"

However, that's the problem with Monaco. It's for the few, not the many. Aside from the 0.1%-ers with a couple of Lamborghinis and vacation homes on every continent, there's not anything for the rest of us to get excited about. The precision driving on Saturday with the most important qualifying session of the season might be entertaining, but we're racing fans because we want to see a race, not a time trial. Unfortunately, with the narrow Monte Carlo streets preventing overtaking, that's what we end up with – a time trial Saturday followed by a "just stay on the road" Sunday procession.

I've written repeatedly about my issues with Liberty Media's move to sign up for more and more street circuits to have F1 take over a city. Miami was the latest example of this, where the venue treated the fans on the ground to a delightful time, but the rest of the international audience had to fight off the desire to nap during a dull race. Monaco is the epitome of that sentiment, except most on-site fan activities in the city, aren't fan accessible unless you have a five-figure sum in your pocket as loose change.

I've yet to come across anybody who has any excitement for the Monaco Grand Prix. Instead, my group chats filled with F1 fans have friends being sarcastic about "the race we've all been waiting for." Even the F1 teams' PR people are scraping the barrel for memorable moments, usually going back a quarter of a century or longer to find anything truly noteworthy. The problem with that tactic is many in the "Zoomer" generation that frequent Instagram and Twitter won't find Grands Prix from the early 90s memorable because they weren't even alive.

Don't get me wrong; I appreciate tradition and history. That's why I want to keep Spa-Francorchamps on the calendar and return to Hockenheim rather than race around Qatar. Monaco has more pomp and ceremony than any other race in the season, and every driver wants to win it. After all, there's a reason it is part of the famous triple crown. To tame the streets of Monte Carlo and win the Grand Prix will forever be a highlight, no matter how successful the driver's career may be. It's all brilliant for prestige and a driver's ego, but that doesn't mean Monaco puts on a show. 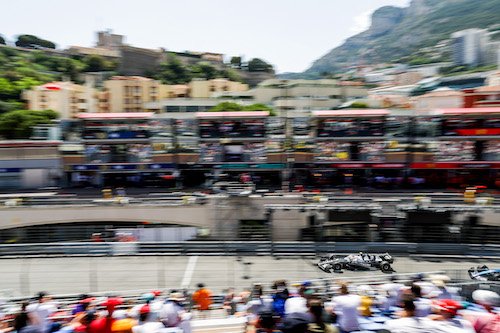 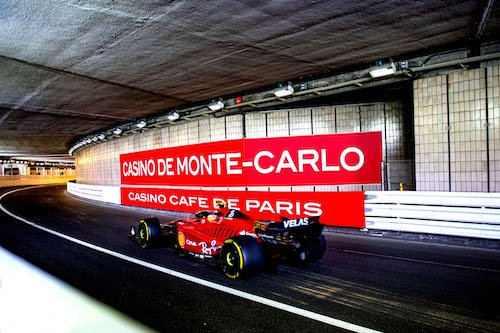 The elephant in the room, or cruise ship in the Monaco marina, here is that Formula One should be entertaining. Not contrived, like in Abu Dhabi last year, but pure sporting thrills where anything can happen, and we viewers get treated to 90-120 minutes of excellent weekend television. Does Monaco deliver this? No, it doesn't. In 2021, 19 cars started the race and 18 finished. The sole retirement came from a faulty wheel nut attached to Valtteri Bottas' car rather than a risky overtake gone wrong. There was a single overtake in the 78-lap race – and that was to avoid last place!

If I were in charge of the calendar and you offered me a Grand Prix at the Nurburgring, Portimao, Mugello, or any dedicated racing facility to replace Monaco, I wouldn't hesitate to sign that contract. Monaco, I'm afraid, outlived its welcome for fans many, many years ago, and it is now the annual snooze fest we must endure rather than enjoy. Good luck this Sunday, fellow F1 fans. Remember to make your afternoon coffee extra strong, and we'll get through this together.

Unless it rains, in which case, pretend you never read this...