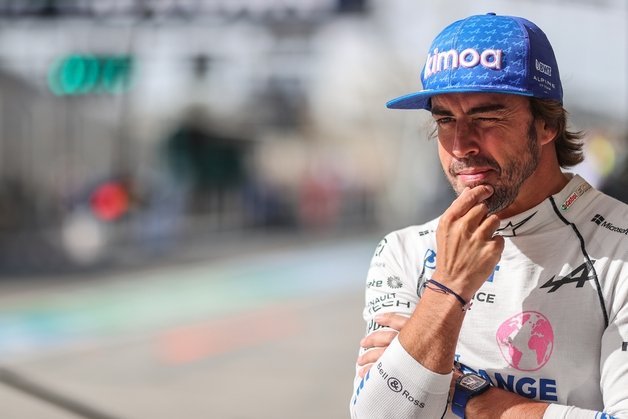 Everything in Formula One seems bigger and better in this post-Drive to Survive era we're in. The calendar is getting longer, the cars are sleeker, the coverage is deeper, and the viewers are more passionate than ever. Silly season the annual driver market merry-go-round has not escaped these dramatic times in F1, with some incredible events following Sebastian Vettel's retirement announcement.

If you haven't kept up to date, I feel it'd be simpler to catch you up on the lap-by-lap strategy mess from Ferrari at the Hungaroring than the days following the 2022 Hungarian Grand Prix. In short, Fernando Alonso will drive for Aston Martin in 2022, and no one knows who will replace him at Alpine. Alpine hoped it would be 2021 Formula 2 champion Oscar Piastri, but Piastri has publicly stated he will not be racing for Alpine in 2023.

A detailed analysis of what has transpired may never happen, thanks to contracts the public will never see, and rumors that incorrectly become facts. But, irrespective of accuracy, F1's summer break exploded into life with one crazy storyline that the producers of Drive to Survive won't need to exaggerate for dramatic effect. So let me try to detail what we know as fact before we move on to what could well be fiction. 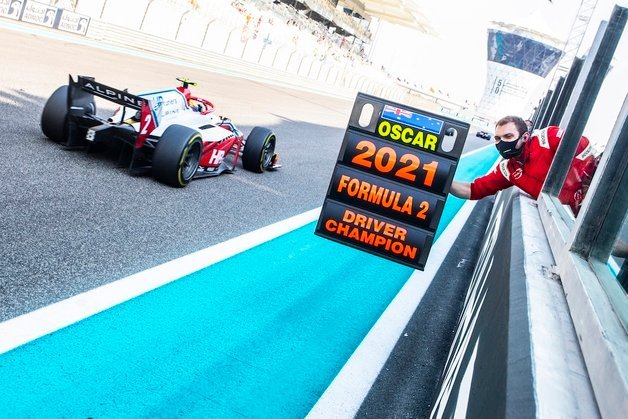 Sebastian Vettel is retiring from Formula One. The German four-time champion will bow out of the sport he once dominated with a whimper rather than a bang after his move to Aston Martin for the 2021 season. The timing was a shock, but the news was not a surprise. Aston Martin hasn't provided a car that would consistently score points, let alone podiums for their star signing, so it's logical he wouldn't want to stay.

The part of the Rube Goldberg machine that caught most off-guard was that Fernando Alonso was so quick to jump into the Vettel-shaped hole at Aston Martin. Within a day of the summer break, news broke that Alonso and Aston would join forces in 2023 and beyond on a multi-year deal that'll see the Spanish driver racing in F1 until he's at least 43.

With Alonso leaving, Alpine sent out a press release the next day telling the world that Oscar Piastri, their long-time Academy driver, would step up to F1 in 2023 to take the seat vacated by the Spaniard. That seemed logical, but within hours, Piastri tweeted that Alpine didn't send the announcement with his approval and he would not be racing at Alpine in 2023. Since then, neither Alpine nor Piastri has issued a public statement, and F1 fans are on tenterhooks about what will happen next. 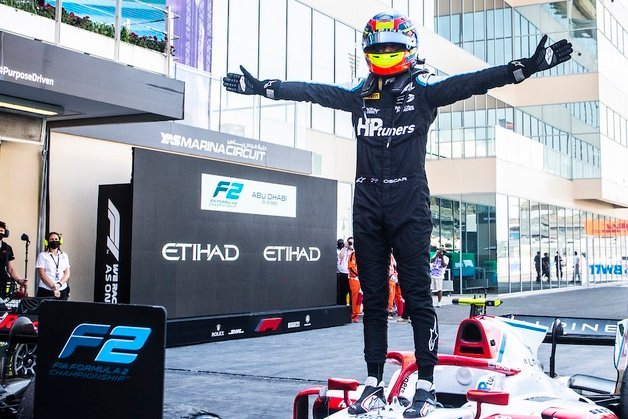 The rumor mill suggests that Fernando Alonso and his old adversary Mark Webber, now Piastri's manager, quickly orchestrated all the moving parts to embarrass Alpine. Alonso was allegedly frustrated by some comments by Alpine Team Principal Otmar Szafnauer when the Spaniard criticized his car's reliability and was unimpressed with the team only offering a one-year extension to his contract.

Meanwhile, Webber and Piastri wanted to be in F1 sooner than later and felt Alpine did not share the same urgency. So, with both parties sharing their employer as a common enemy and Alonso and Webber's long history together, there is certainly some credibility to speculation they conspired to give Alpine the middle finger.

Deep into the realm of conjecture is that Alpine had an option to retain Piastri as long as they found the young Australian an F1 drive for 2023 before August. Fernando Alonso declared he would join Aston Martin on the morning of August 1st, despite allegedly signing the contract two days earlier. Might Alonso's delay between signing and announcing have been to wait until Alpine's option to retain Piastri expired, freeing Piastri to find another drive? It's possible, and Alonso has a long history in playing F1 politics. 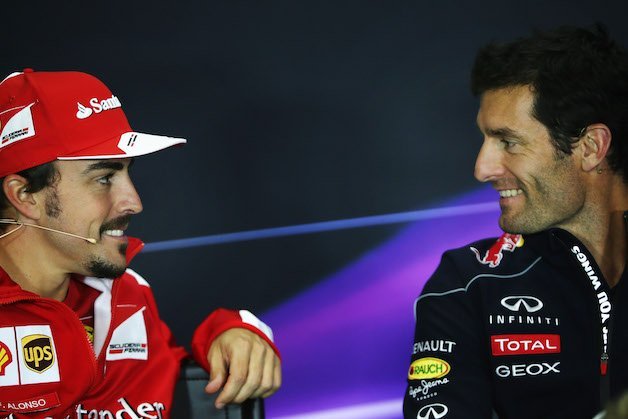 To drop oil barrels on the fire, too, Fernando Alonso added a thumbs-up selfie to his Instagram story at his karting track in Spain within minutes of Piastri's infamous tweet. It might be a coincidence, but the Instagram story followed an interview where Otmar Szafnauer claimed he couldn't reach the Spaniard because he thought Alonso was "on a boat, I think, in the Greek Isles somewhere." Of course, Alonso being a different country with a working phone suggests Szafnauer's calls were going straight to voicemail. Alonso also had no issue lying to his employer about his whereabouts. What an unhappy family.

I doubt we'll ever know the truth because Alpine has a brand to protect, and various non-disclosure agreements will prevent Piastri and Alonso from explaining the finer points of their contracts. However, one fact is crystal clear: Alpine went from having an F1 champion and a highly-rated F1 rookie in their pocket to having neither within two days. Even if the likely court case rules in Alpine's favor and Piastri must drive there, that's a lot of bad blood to begin a working relationship with, and you'd imagine the two won't want to partner for too long. The reputational damage is already done.

Now all eyes are on where Piastri heads for 2023, if anywhere. All news outlets suggest McLaren is the team he'll land at, but Daniel Ricciardo and Lando Norris have contracts for next year, meaning this saga is just starting. Could it be for a reserve driver role, or will one Australian replace another? If so, where will Ricciardo go? F1 may be in a summer break, but this sport's action never stops.