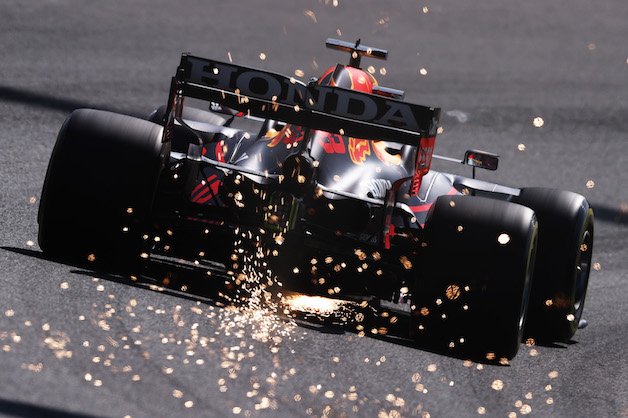 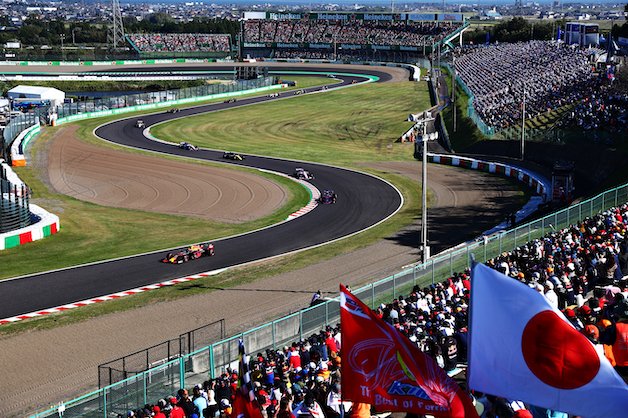 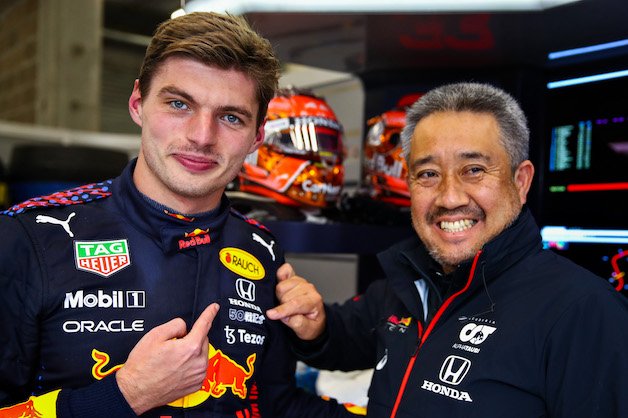 The story from zero to hero is a tale as old as time. Television dramas draw these out over many seasons of a show, book trilogies detail the evolution and growth of their protagonists, and Hollywood makes dozens of movies every year with this plot. However, real-life rags to riches stories are a rare find, with reality not always as kind as fiction. But now and again, you do find that feel-good story, and Formula One had one that concluded in 2021.

A global car manufacturer may not be the 'zero' that comes to mind for many, but it's where the ultimate hero of this story was. After a disastrous time battling with F1's turbo-hybrid system and suffering years of ridicule, Honda turned everything around. Not only did they create a power unit in the hunt for victories at every Grand Prix in 2021, but they also challenged for both world championships. And they did so with a ticking countdown timer over their heads after announcing they would leave the sport at the season's conclusion.

Honda didn't just power Red Bull's Max Verstappen to his first-ever single-seater title, but they also propelled Scuderia AlphaTauri to their highest points scoring season, by far. The 2021 AlphaTauri looked like a rocket ship in pre-season testing and, although it never quite fulfilled that early year promise, Honda fielded four impressive cars all season long.

When compared to their peers, their 2021 roster looks even better. Mercedes power may have won the Constructors' Championship, but McLaren lost to Ferrari, and a Merc engine sat inside backmarkers Williams' cars. Renault supplied only one team; their own rebranded Alpine outfit. Yes, they took a win in Budapest but Alpine/Renault finished as the worst-performing engine manufacturer of the four competing in 2021. And while Ferrari enjoyed a leap forward for their scarlet red machines, their two customers occupied the bottom two places in the final standings.

It was a fantastic season on all accounts for Honda, but that constructors' title did escape them. I wonder if that will tarnish their departure when they know they might've emerged as champions had the scales tipped ever so slightly in their favor. Everyone knows the Drivers' Championship is the headline act that grabs all the attention. Red Bull's investment in Verstappen paid off big time with his championship, but that was not a shared venture with Honda. Instead, the Japanese manufacturer leaves their latest F1 project without winning the Constructors' Championship. To those in the industry, that's every bit as significant as a drivers' title.

Still, from where Honda sat back in 2015, it's a monumental journey. They very much were the zeros of the sport with the failed McLaren partnership that promised so much and delivered so little. The mighty McLaren-Honda pairing of the 1990s and 1990s was a nostalgic name to say out loud, but the performances off track were, frankly, abysmal. Unreliability plagued them as they struggled to adapt to the complicated power unit system. They were already one year behind their rivals, who had raced with the intricacies of the new MGU-K, MGU-H, energy store, and turbo-powered engines, and it showed.

The three years with McLaren were a bruising time. When the Honda engine finally became more reliable, it remained underpowered. Fernando Alonso's scathing 'GP2 engine' radio message at their home Japanese Grand Prix soured an already fractious relationship in that 2015 season, and it never really healed. It was best for all involved that the two parted ways for 2018. 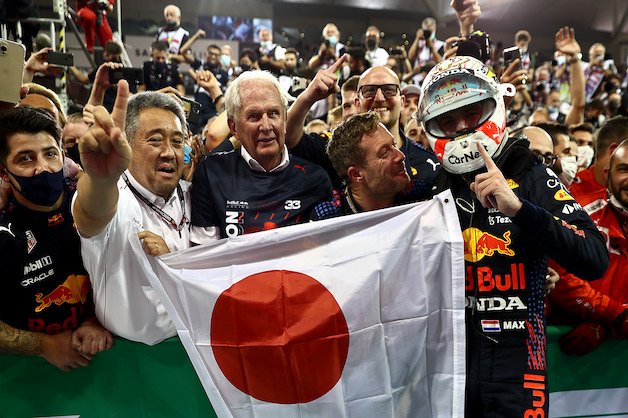 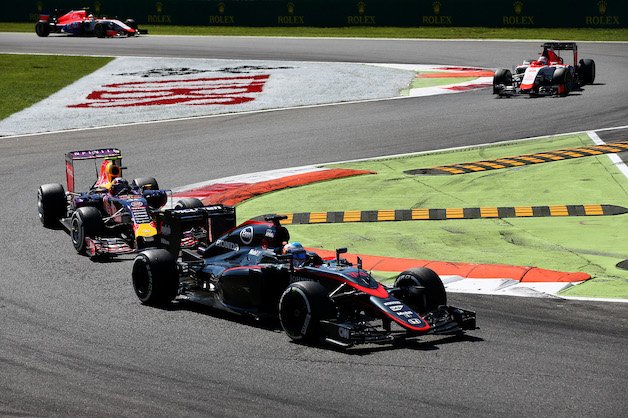 If McLaren represents the beginning of this hero's journey, and the mighty 2021 season is their end, Honda's single-season supplying only Toro Rosso must be the second act where the story's protagonist has to prove themself. But we'll never quite know what qualities they demonstrated to their new customers in 2018. Toro Rosso had a rather unremarkable season, yet Honda showed enough to convince Red Bull that a gamble to go all-in with their primary team was the right decision for 2019 and beyond.

What a payoff that bet turned out to be for both parties. Verstappen took Honda's first turbo-hybrid victory in their first season working together at Red Bull's home race, before two additional wins as the season progressed. It galvanized the manufacturer to know they could make it in the modern F1, and the subsequent two years, and 14 wins, silenced any critics from the dark McLaren days.

Had Honda known what would come just one year later when they announced they'd depart F1 in October 2020, they may have opted to remain racing. But that added pressure of knowing there were no further second chances also added seasoning to an already tasty season. 2021 was going to be Honda's goodbye to F1, win or lose. They left with their heads held high and can be proud of what they achieved. But be it last year's constructors' title or more glory in the future, Honda will always wonder how much more acclaim they could've taken from their time in Formula 1.