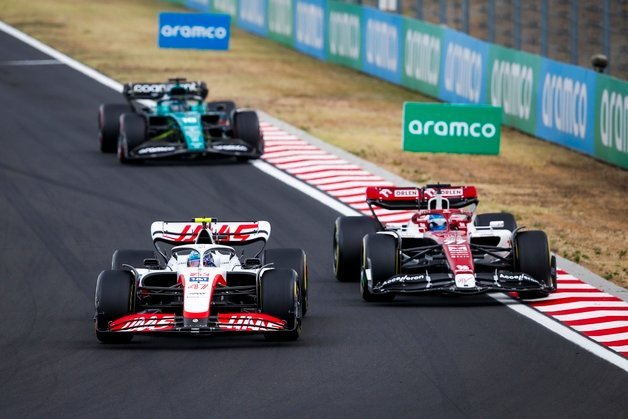 If there was ever a sporting example of starving today to feast tomorrow, Haas's decision to forego the 2021 Formula One season to focus on 2022 must be the epitome. The American team has gone through an awful lot of pain over recent years, but it all is beginning to seem like a worthwhile struggle with how their season is unfolding.

Considering that Haas has lost points with some crashes and contact by their drivers, their P7 championship position with 34 points might even be a little disappointing. Saying that after a point-less 2021 season demonstrates the remarkable turnaround they've had after what must've been a demoralizing 12 months. Perhaps helped by Drive to Survive, they're fast becoming the underdog team that everyone is rooting for this year.

There is such a spring in the step with both the Haas drivers, enhancing the feel-good factor about the team. Mick Schumacher can finally fight for points after a challenging rookie season and has a known-quantity driver to measure himself after the frosty relationship with his Russian ex-teammate last year. Kevin Magnussen, Schumacher's aforementioned barometer, is like a reborn man who has fallen in love with F1 all over again since his return to the sport. They may not be the most eye-catching driver pairing, but there is something about them that is admirably plucky and resilient. 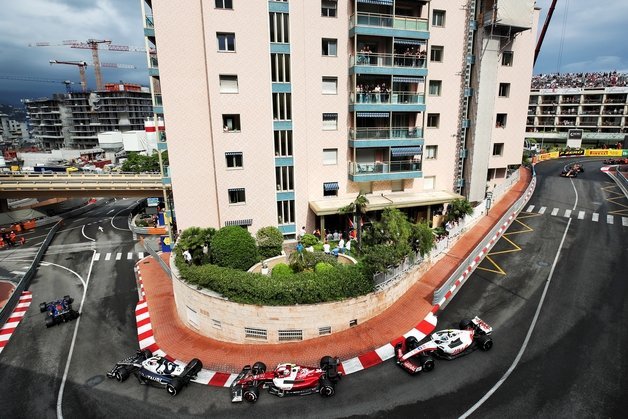 Team Principal Guenther Steiner's gamble to focus on the new regulations at the cost of any development in 2021 could've backfired if the car, or even their Ferrari-supplied engine, were remotely sub-par. However, the car design part was within his control and seems to have been a certifiable success thus far although nothing could've been as poor as last year's undeveloped stop-gap. The upgrade package Haas brought to Hungary didn't get the outing they hoped with Magnussen's early-race pit stop, but it might see them fighting for even more frequent points after the summer break.

Ferrari came through with a power unit that has let the Scuderia fight at the front, and those further back also feel the benefits, making it doubly as jubilant for Haas. We're only at the summer break, yet Haas has scored more points than their 2019, 2020, and 2021 championships efforts combined. Their best-ever season in 2018 saw 93 points, which might be a little ambitious for this year, but it highlights how Ferrari's success aligns with Haas's after their championship challenge that year.

I wonder how much getting started on the right foot has helped the momentum at the Haas factory following the amazing Bahrain season-opener for Magnussen. His P5 finish, somewhat buoyed by Red Bull's double DNF, remains the high-water mark for either driver in 2022. The Dane kicked on from there with some top ten finishes in the early rounds and a point in Emila Romagna's Sprint Race. With the team's previous points finish coming way back in October 2020, Kevin's run of form would've lifted the spirits of every person involved to spur them on for more. 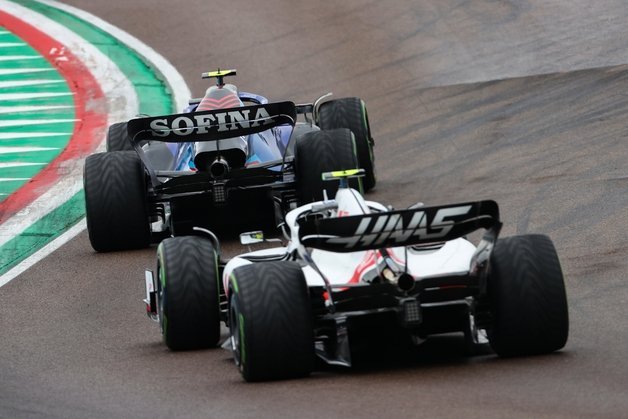 Magnussen's success in the opening rounds also came directly off the back of the unceremonious departure of Nikita Mazepin. The Ukrainian crisis cost the Russian driver his seat once the crisis in Ukraine escalated. For a moment, it looked like Haas had fallen into another crisis with only one driver and no title sponsor just weeks away from the curtain-raiser race. Steiner bringing back Magnussen, rather than the unfamiliar-to-Haas Nico Hulkenberg or unknown quantity Oscar Piastri, was a stroke of genius that Magnussen is paying back in spades.

It isn't easy to know how well Schumacher performed in 2021, but it's fair to say he's learning more from the wealth of experience Kevin Magnussen brings in 2022 that he didn't have last year. Magnussen and Schumacher are at different ends of their career, and unlike the Magnussen-Grosjean partnership of old, there is no infighting for the top dog status. Schumacher's late-race Miami tangle with Vettel delayed his first F1 points, but it seemed inevitable he'd get them with a experienced head leading the team he didn't have before.

Mick hasn't convinced me that he is world champion material. Still, he's earning enough respect to merit a drive for years to come in the midfield. Perhaps he will become a Sergio Perez or Valtteri Bottas-like safe pair of hands for a top team in the future. Red Bull and Ferrari having a mechanical failure apiece somewhat aided his personal best P6 finish at the Austrian Grand Prix. Still, Schumacher scored second place if you exclude the "big three" teams, and that's not something that happens without talent. 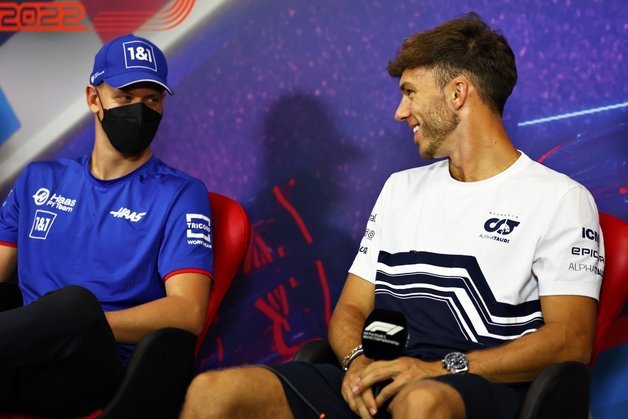 It's not all sunshine and flowers, and there are still some question marks over Haas's season. They are the lowest-placed Ferrari-powered constructor, and their pit wall has made several conservative strategy calls that seem to have them seeking to finish races rather than push aggressively forward.

Despite this, they have proven they deserve a place in Formula One and possess the all-important attribute of staging a comeback. In an F1 world where Haas, AlphaTauri, and Williams are the only teams without a global car manufacturer's name on the factory, Haas being the highest-placed team is a testament to another characteristic I believe they're demonstrating today staying power. If new Formula One teams join the circus in the coming years, I'm proud that Haas, as the latest team to join F1, is laying a blueprint of how to become an established name in the sport. A name that possible will see them on the top of the podium one day in the future.