GT Racing Insights - All You Need to Know 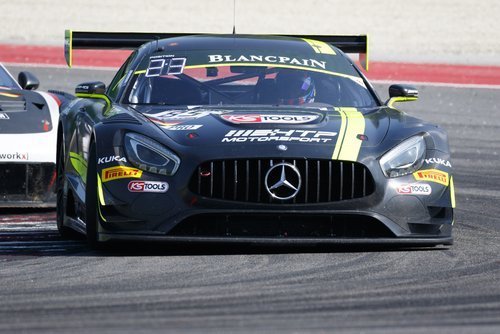 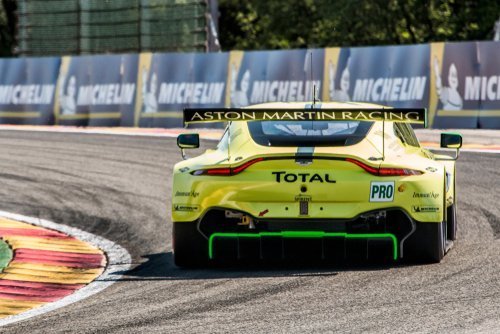 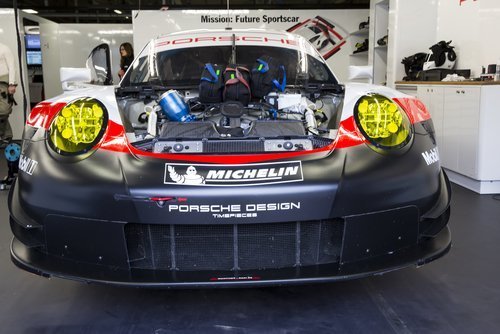 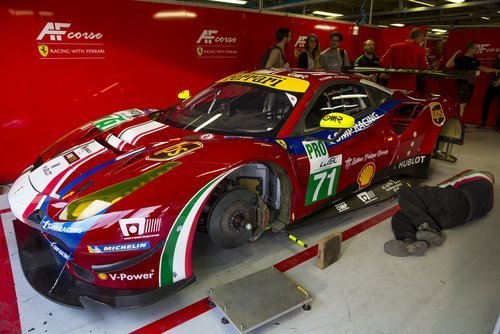